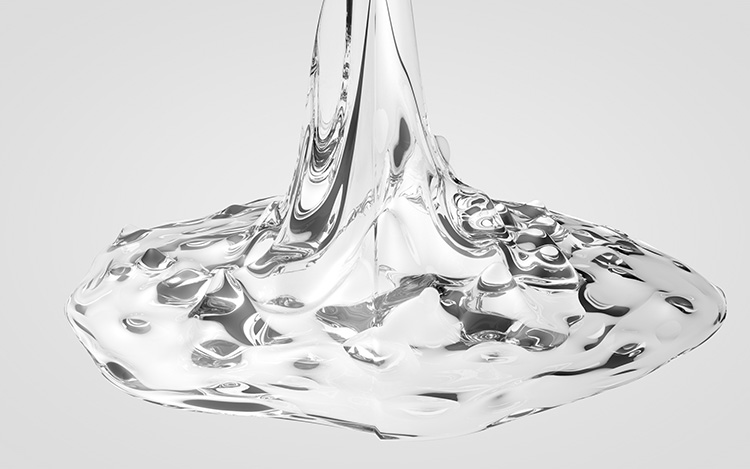 You probably know that there are three classically taught states of matter—liquids, solids, and gases. However, the properties of certain materials defy simplistic categorization. For decades, scientists have sought to answer why glass lacks the crystalline molecular structure common to most solid materials. A recent paper published in the Proceedings of the National Academy of Sciences has made an important discovery which helps to explain this special property. As it turns out, a newly defined state of matter known as liquid glass is the key to understanding the structure of the commonplace solid-state material we all think we know well.

A team of material scientists at the University of Konstanz in Germany set out to determine what causes the special “choatic” structure of solid glass. They focused their efforts on the transition process to the solid state. To examine this, the team created colloids—ellipsoidal glass particles which were dispersed and suspended throughout another substance. These particles are larger than molecules, and could be observed interacting in different concentrations. One of the authors, Professor Andreas Zumbusch, said in a statement, “At certain particle densities orientational motion froze whereas translational motion persisted, resulting in glassy states where the particles clustered to form local structures with similar orientation.”

In other words, the particles grouped together in alignments. The “clusters [began] mutually obstructing each other and mediating characteristic long-range spatial correlations,” meaning they could not come together to form a traditional liquid matter. As the particles were also not a solid, they have been termed an entirely new state of matter—liquid glass. Theories about liquid glass have long existed, but this experiment was the first to observe the existence and behavior of the formation. The researchers hope that their discoveries will enable further advances in material science, particularly with respect to other glass-like substances.

Scientists have discovered a new fourth state of matter—liquid glass. 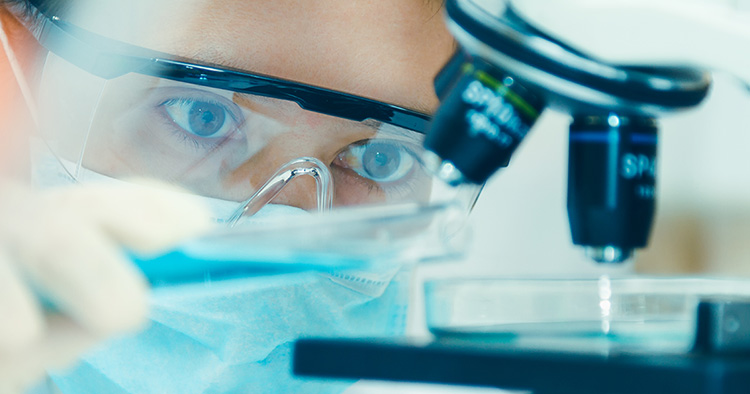 By using elliptical particles as colloids, the researchers observed the behavior of the particles to gain insight into how the material forms liquid glass. 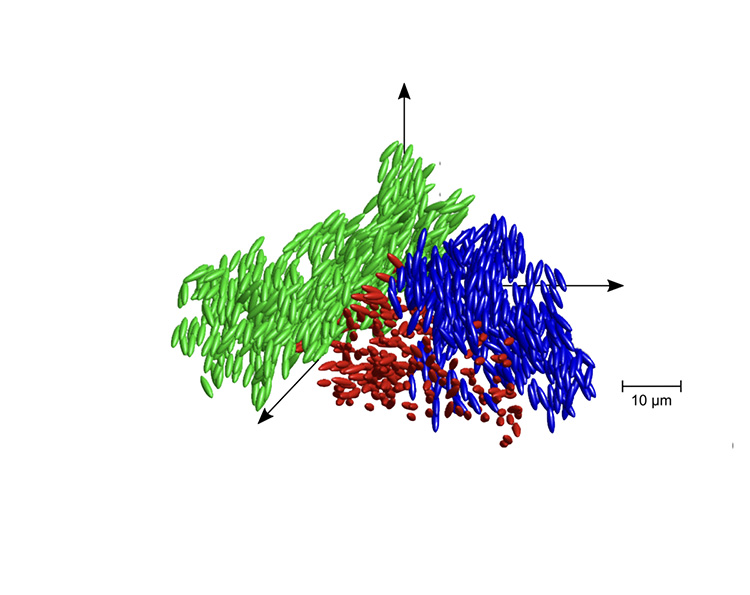