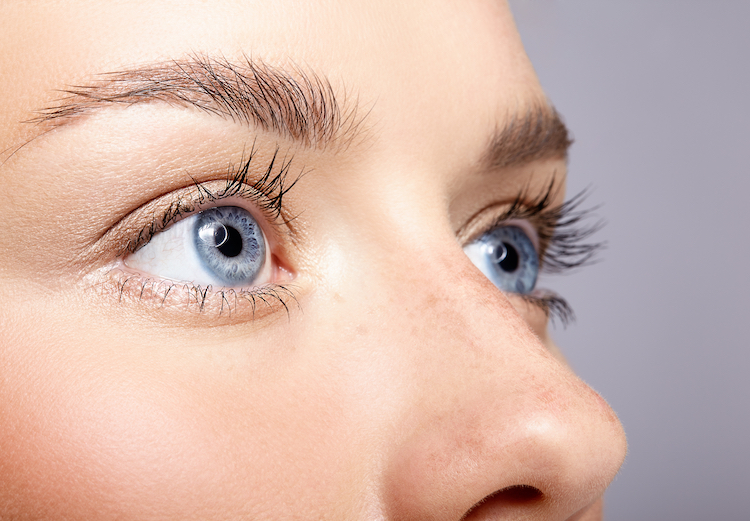 A group of scientists at the University of Copenhagen has determined that all blue-eyed people share one common ancestor from 6,000–10,000 years ago. “Originally, we all had brown eyes,” explains professor Hans Eiberg from the Department of Cellular and Molecular Medicine. “But a genetic mutation affecting the OCA2 gene in our chromosomes resulted in the creation of a ‘switch,' which literally ‘turned off' the ability to produce brown eyes.” While this ‘switch' does not shut down the gene completely in blue-eyed people (as it does in individuals with albinism), it does limit the production of melanin in the iris until brown eyes become blue.

Professor Eiberg and his team reached this conclusion after comparing the amount of melanin present in brown and green eyes with that in blue eyes. They found that the latter contains only a small amount of variation of melanin. “From this, we can conclude that all blue-eyed people are linked to the same ancestor,” Eiberg continues. “They have all inherited the same switch at exactly the same spot in their DNA.” This study began in 1996 and was conducted across a large number of blue-eyed individuals in Europe as well as in the Middle East, including Turkey and Jordan.

Ultimately, this mutation doesn't appear to affect anything other than the color of one's eyes. You can read more about this research on Science Daily. 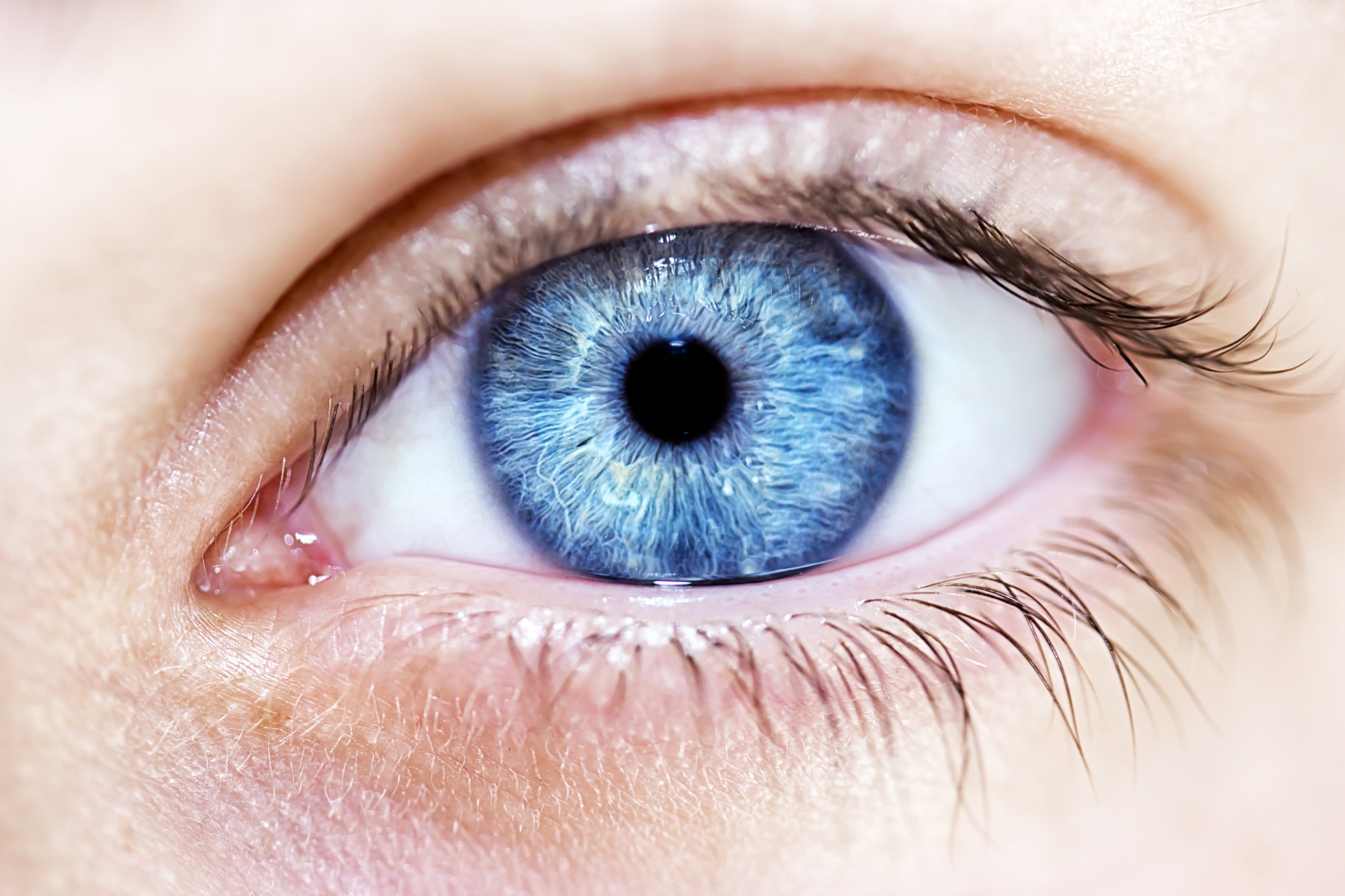