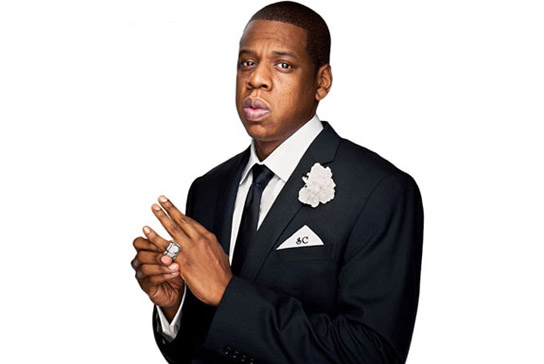 If you're eager to hear Jay-Z's new album, Blueprint 3, which hits stores on September 11th, go to Rhapsody or MTV Leaked to hear it right now in its entirety. Easily one of the most anticipated albums of the year, Jay-Z shows us why he's the one of the greatest rappers of all time with songs featuring artists like Rihanna, Kanye and Kid Cudi. Though I'll leave it up to you to decide on if this album is truly “epic,” I will say that the ad for Rhapsody is frickin' genius! In it, Jay-Z recreates some of his past album covers.

Here's a collection of Jay-Z's album art to compare it to. 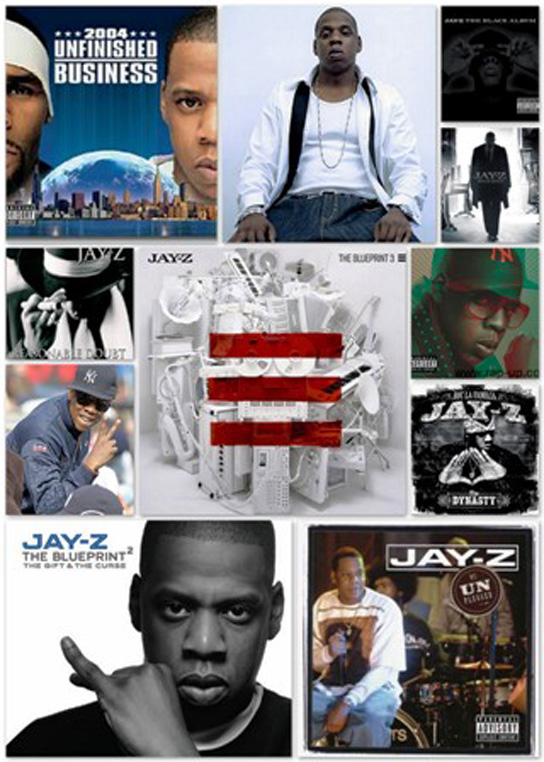