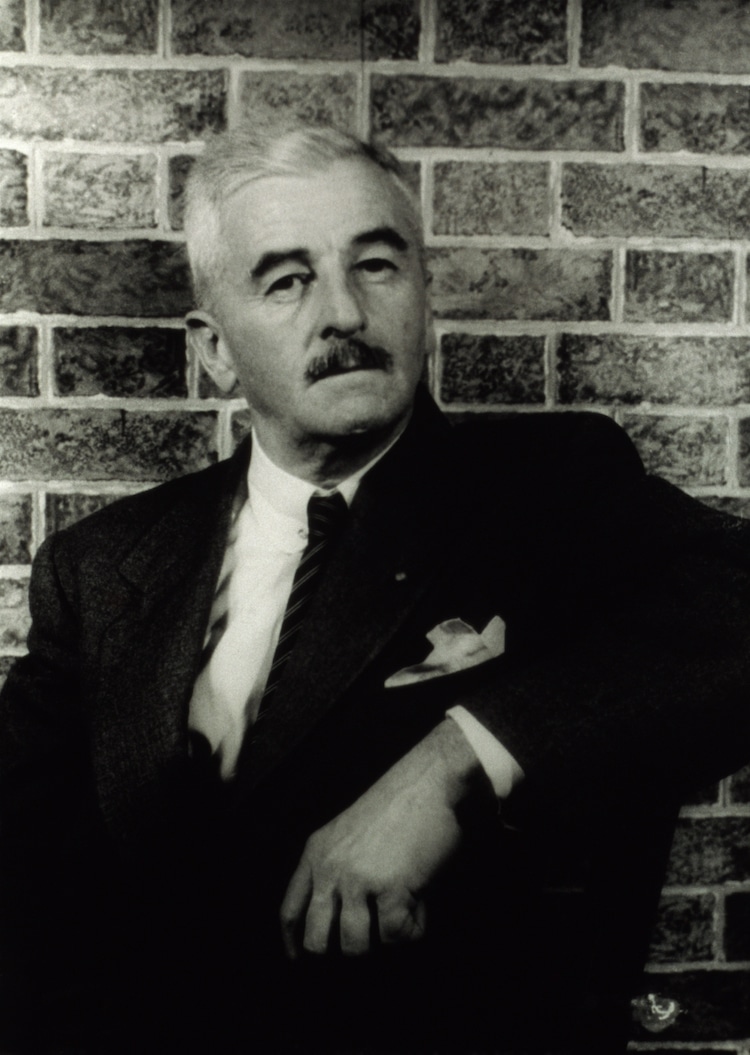 William Faulkner in 1954 (Photo: Wikimedia Commons Public Domain)
This post may contain affiliate links. If you make a purchase, My Modern Met may earn an affiliate commission. Please read our disclosure for more info.

Most book lovers would agree that coming across a very long sentence in a novel can sometimes require multiple reads to comprehend. The world of literature is full of examples of sprawling monologues and multi-line descriptions, but it was American writer William Faulkner who was featured in the 1983 Guinness Book of World Records for his lengthy passage from his 1936 book, Absalom, Absalom!

The huge run-on sentence consists of 1,288 words and countless clauses. It takes patience to read, but once you get into the rhythm, it’s like delving into Faulkner’s stream of consciousness. The experimental writer’s sentence style inspired hundreds of writers since, including Samuel Beckett, Virginia Woolf, F. Scott Fitzgerald, James Joyce, and other masters of modern literature.

Nowadays, postmodern fiction writers such as John Barth are still influenced by Faulkner’s run-on technique. He once said, “It was Faulkner at his most involuted and incantatory who most enchanted me.” The current record holder for the longest english sentence is Jonathan Coe for his staggering 33-page, 13,955-word sentence in The Rotter’s Club, 2001. Though the record has been broken, Faulkner's legacy lives on.

William Faulkner was featured in 1983 Guinness Book of World Records for this 1,288-word sentence from Absalom, Absalom! Try to read it without getting out of breath.

20+ Creative Gifts for People Who Love to Read