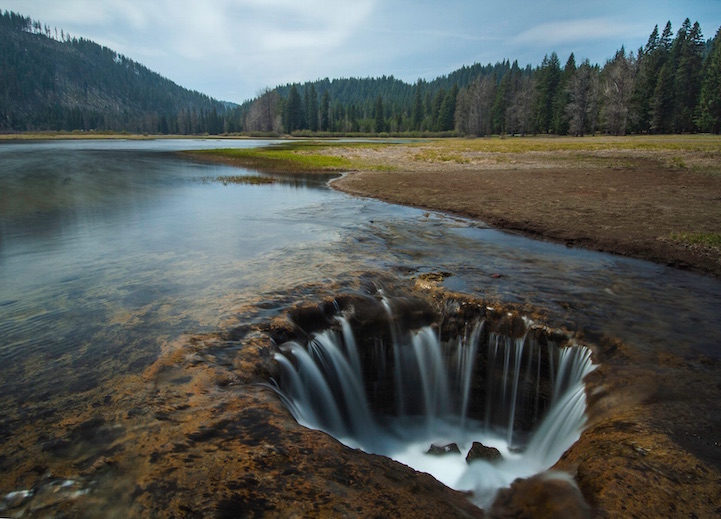 Mount Hood National Forest's Lost Lake is the source of a natural phenomenon that has Oregon residents stumped. When winter arrives, nearby streams drain into the lake and cause it to fill with water. While this occurrence isn't out of the ordinary, the lake does undergo a confusing transformation in the spring. As winter comes to a close, the lake drains like one ginormous bathtub. According to Willamette National Forest's spokeswoman Jude McHugh, the hole has always been there. As for its mystifying drainage, it's most likely caused by the region's spongy volcanic landscape. The spokeswoman also believes that Lost Lake's opening is a lava tube that acts as a large drain.

Unfortunately, one specific question hasn't been answered. Locals have been wondering about where the water goes after the lake is fully drained–but no one has a clue. It's possible that it's simply absorbed into the porous terrain, though one thing's for sure: the hole shouldn't be plugged. “If anyone was ever successful at plugging it–which we're not sure they could do–it would just result in the lake flooding, and the road; it's an important part of how the road was designed,” McHugh told The Bulletin.

See pictures of the mysterious Lost Lake hole below. 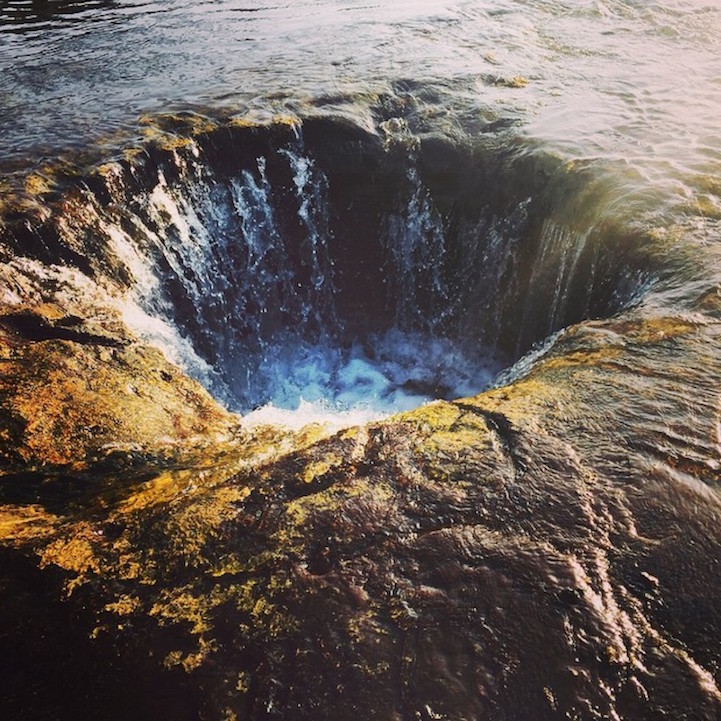 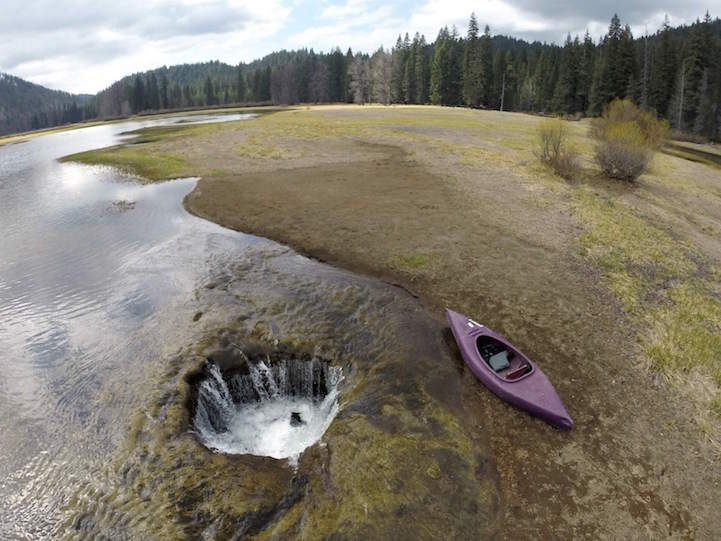