These Girls Look Nothing Alike but Are Actually Biracial Twin Sisters 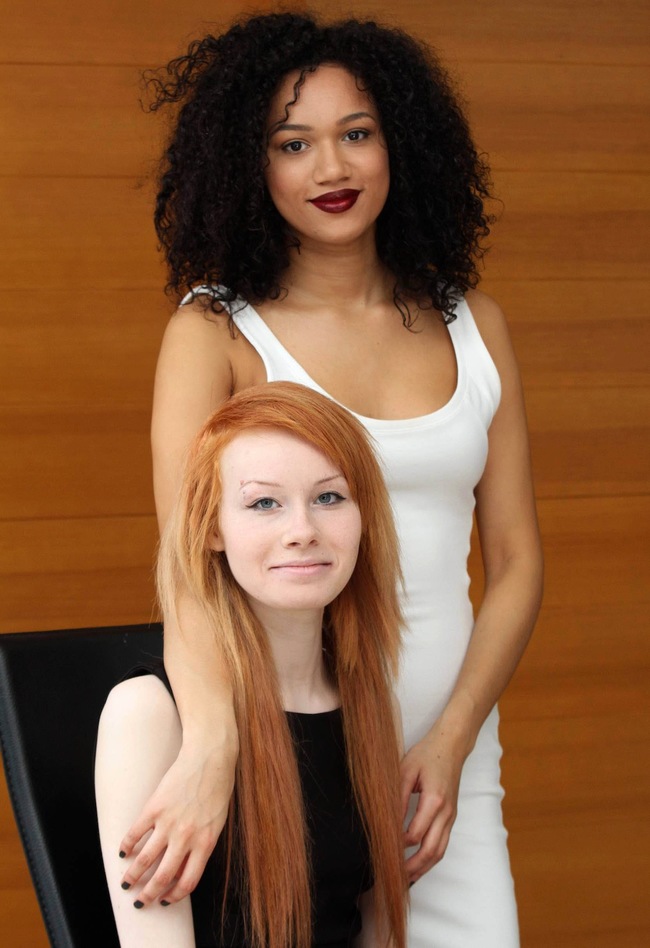 When you look at photos of Lucy and Maria Aylmer, you might have a hard time believing that they're sisters, let alone twins. But it's true – the 18-year-olds from Gloucester, UK are indeed biracial twins. They are two of the five children born to a Caucasian father and a “half-Jamaican” mother, and although you'd expect them to have a blend of features from both parents, the girls physically appear at either end of the spectrum. Lucy is fair-skinned with blue eyes and red hair, while Maria has dark, curly hair and caramel-colored skin.

The BBC reports that the odds of having biracial twins is about 1 in 500. So, it's no surprise that people are in disbelief of the sisters. “Even when we dress alike, we still don't even look like sisters, let alone twins,” Lucy says, according to ITV News. “When we've met friends for the first time they never believe we are twins and they have even made us produce our birth certificates to prove that we are actually twins.”

While their differences could have driven them apart, it's actually what helps to make their bond stronger. “Now we are proud of the fact that we are each other's twin sister,” Lucy explains, via ITV News. “Maria loves telling people at college that she has a white twin – and I'm very proud of having a black twin.”

Besides looking dissimilar, the sisters have different personalities, too. Lucy is self-described as shy, and she studies art and design at Gloucester College. Maria, on the other hand, is the more outgoing of the two and studies law at Cheltenham College. 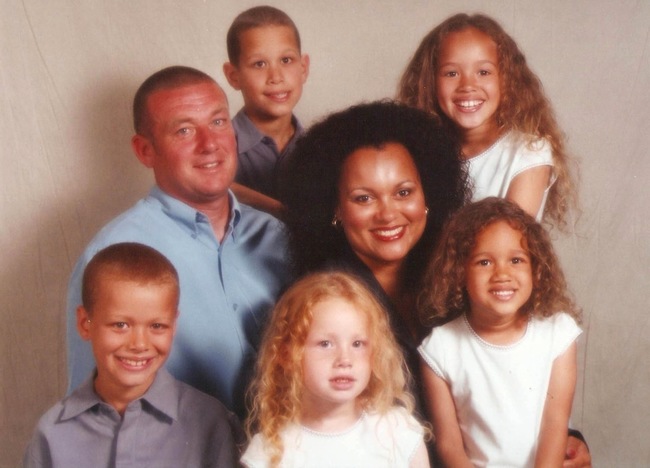 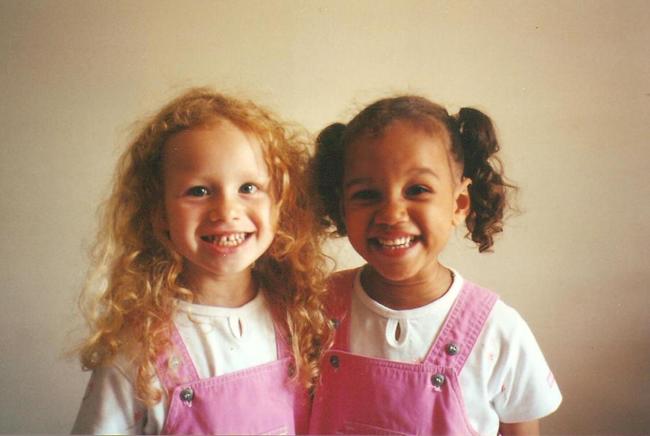 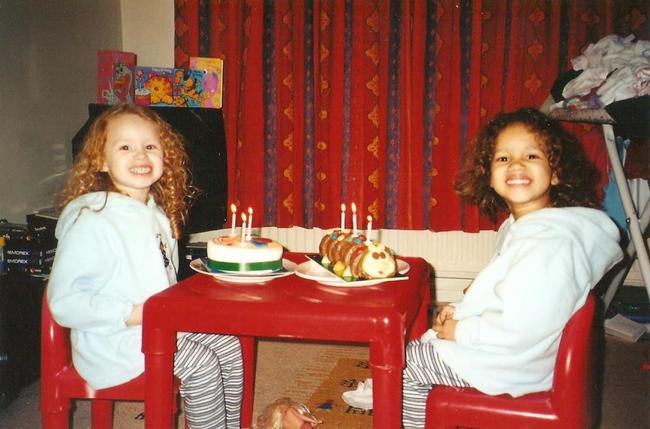 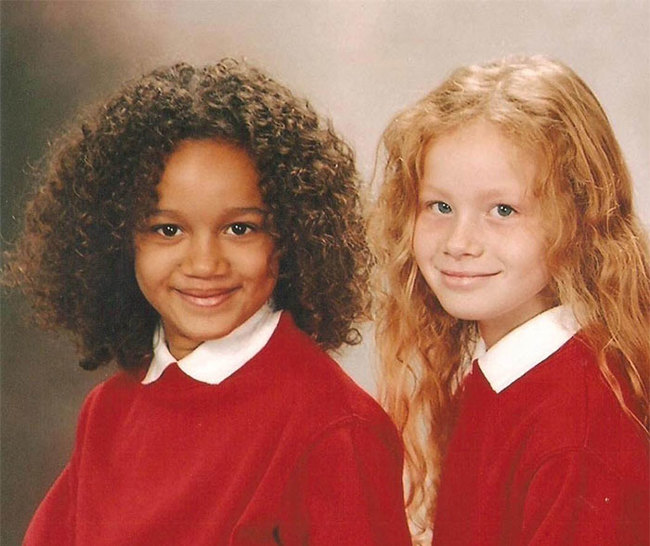 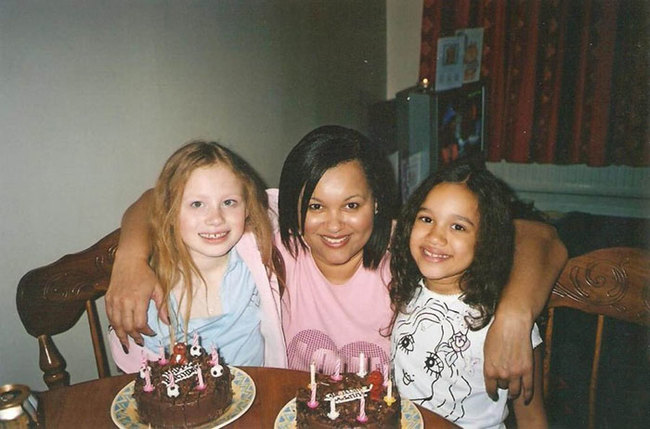 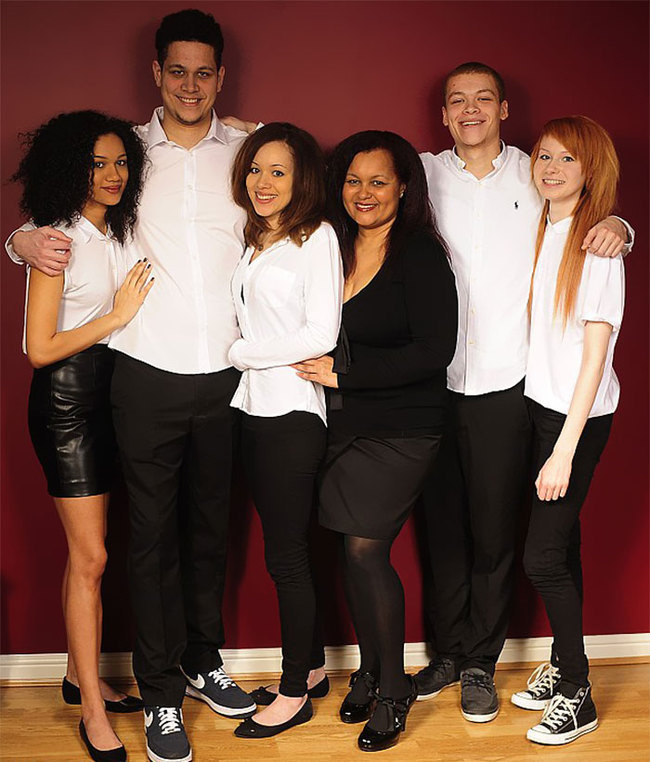 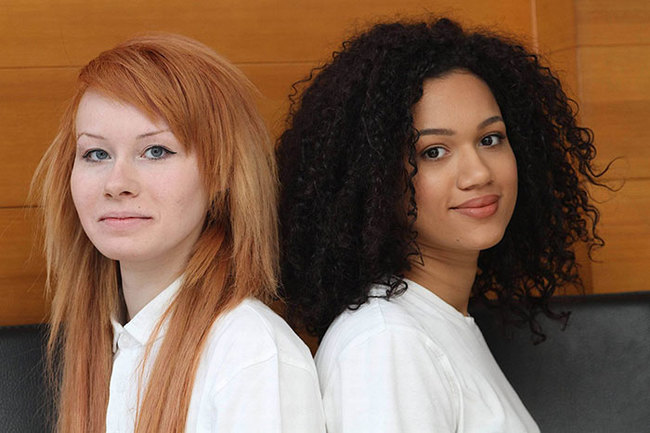