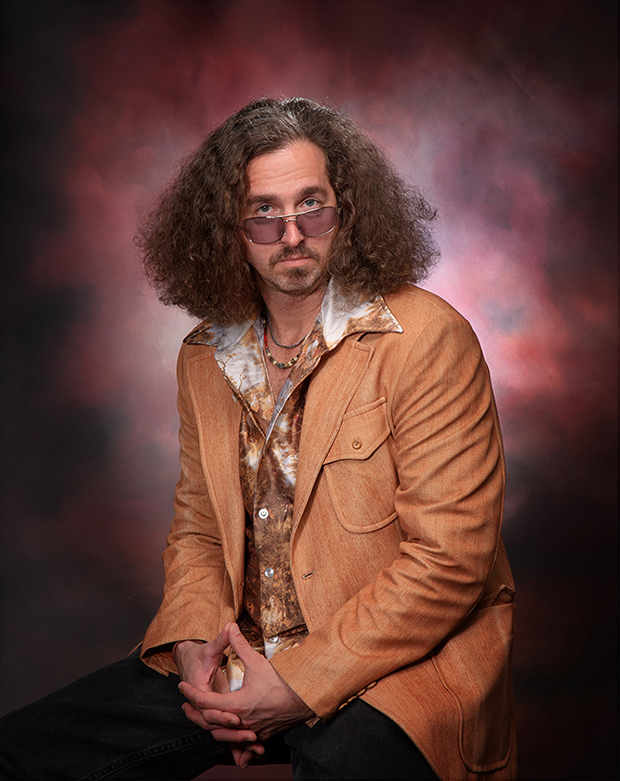 Two Virginia-based photographers have teamed up to produce an amusing photo series that serves as a hair-raising tour of the best and worst of hairstyles through the decades. Terry Brown took 51 portraits of Gordon Stettinus, who sports a different iconic hairdo in each shot. And it’s not only about the hair. Stettinus also chooses an outfit to correspond with the style and time period from which the hairdo hails. The series was recently turned into a humorous coffee-table book, Mangini Studio.

Stettinus started out by experimenting with a permanent wave on his shoulder-length hair, and he let Brown photograph him. The result was so comical that the pair continued recreating classic hair and outfit disasters and spun it into the book project. Together, they resurrected a variety of unfortunate dye jobs, matted locks, bowl cuts, slick politician side-parts and even a 1960s beehive.

Stettinus, who founded the publishing company that produced the book, said his wife’s patience was particularly instrumental in the project’s success. In the book’s acknowledgments, he lauds “her forbearance throughout the various looks that I brought home with me at the end of each day. I believe she knew what she was signing up for as we first met on a night when I was sporting a comb-over, a crucifix, and two spray tans.” 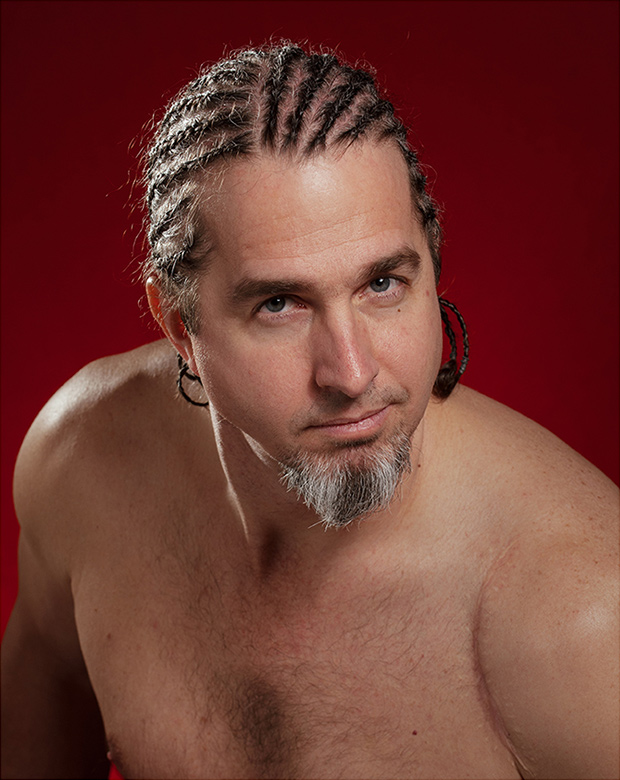 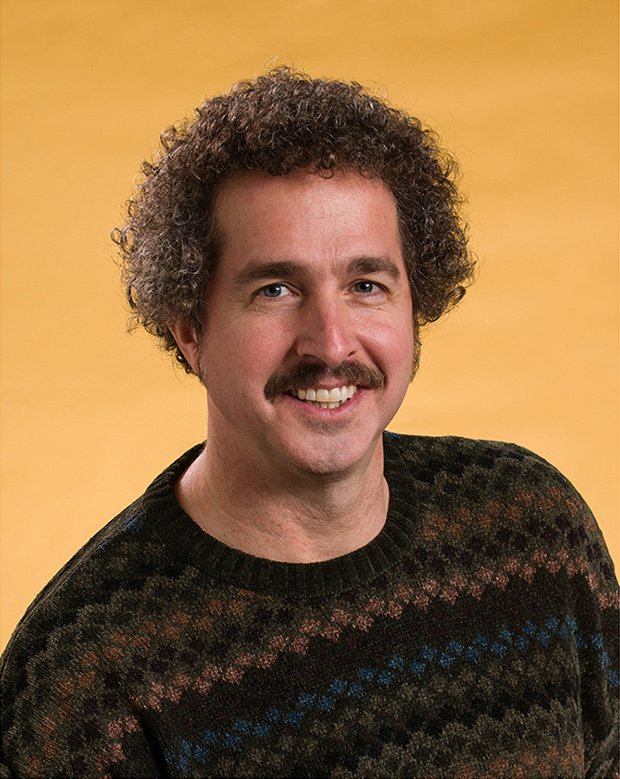 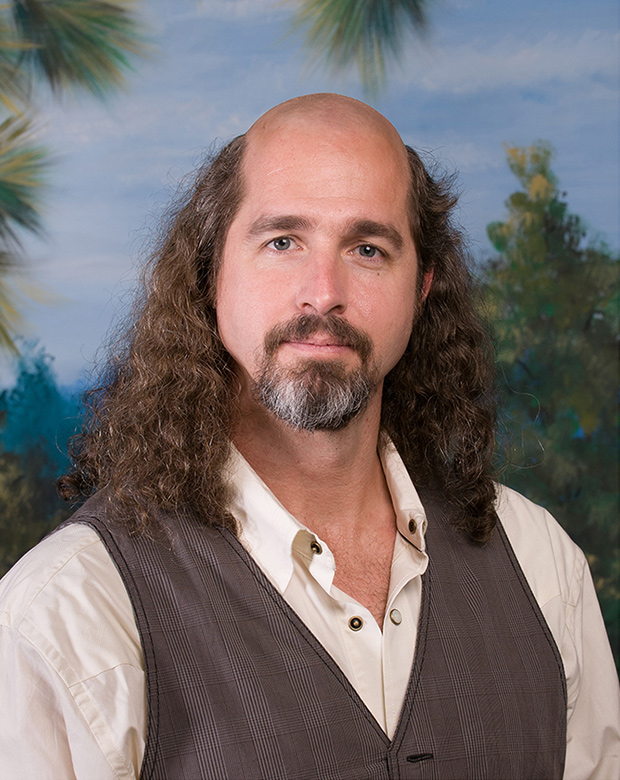 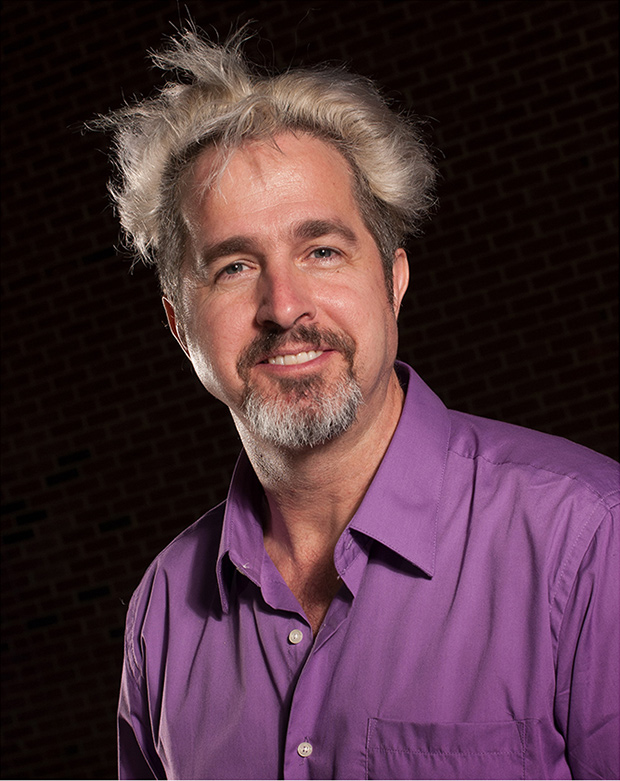 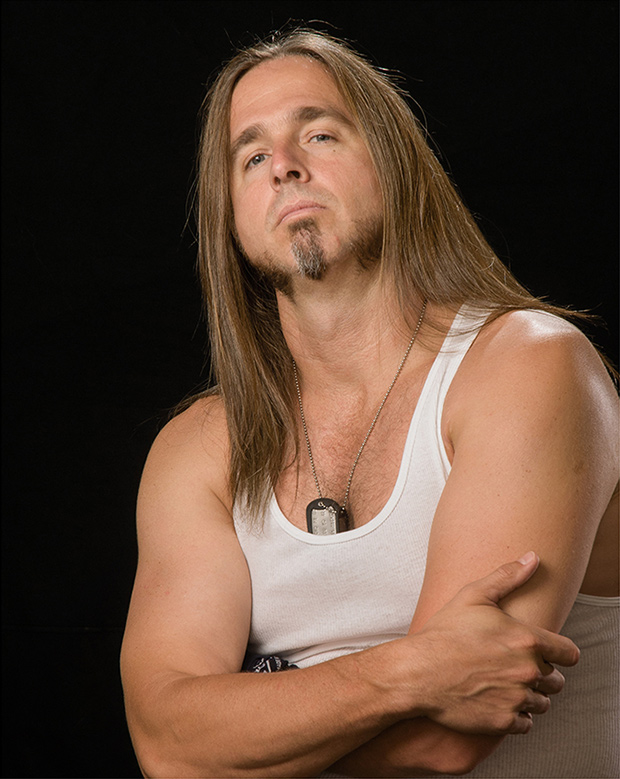 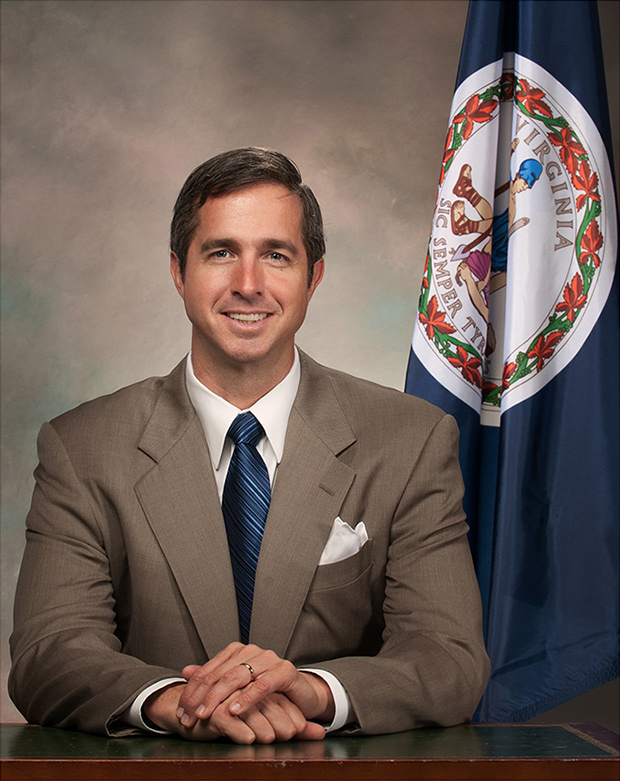 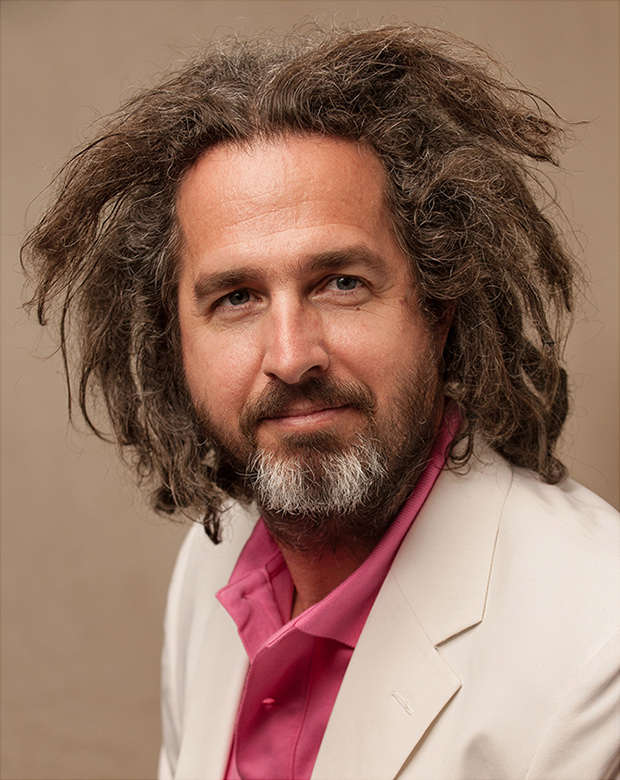 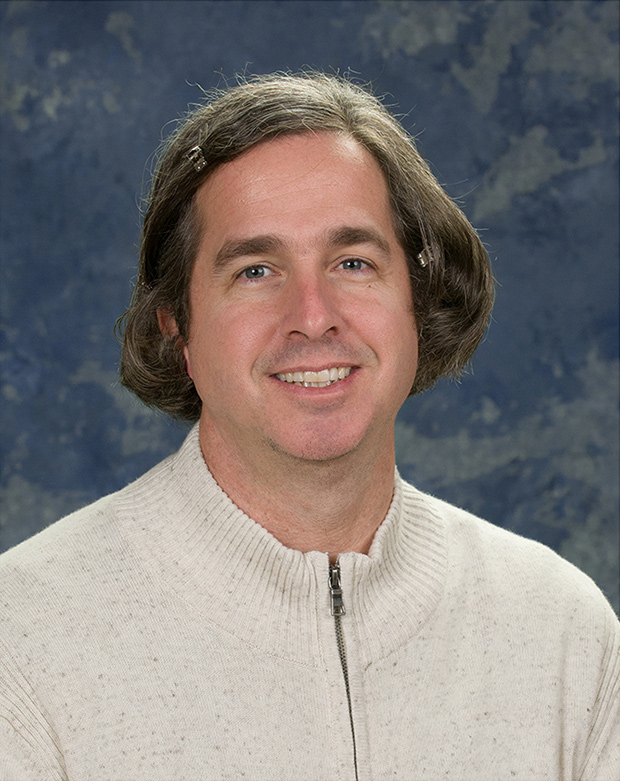 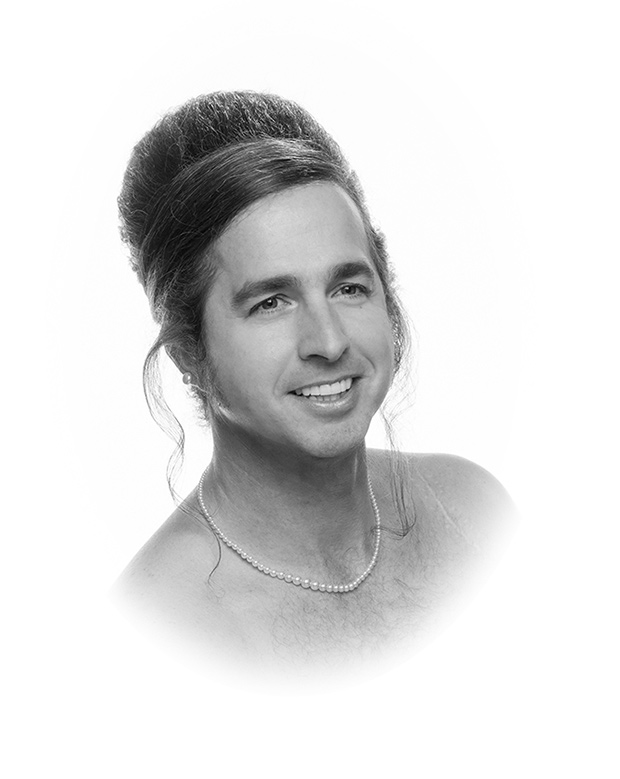 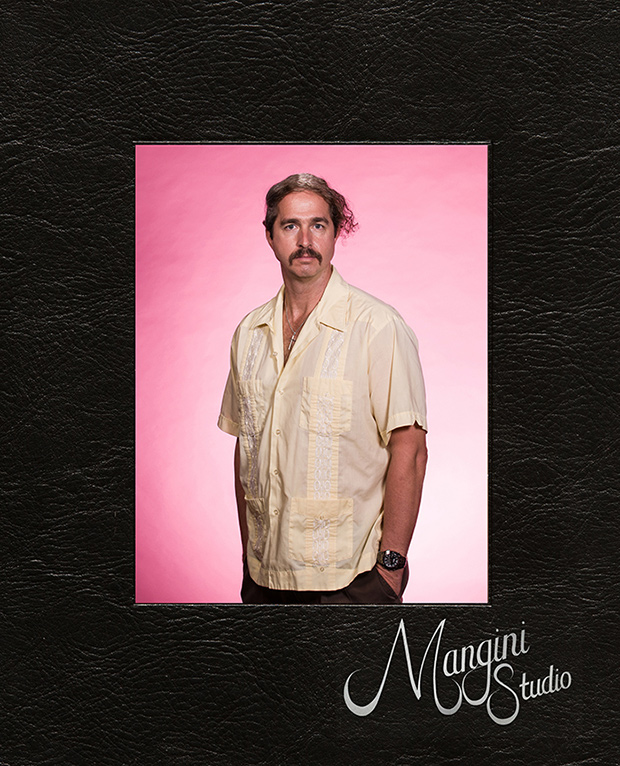