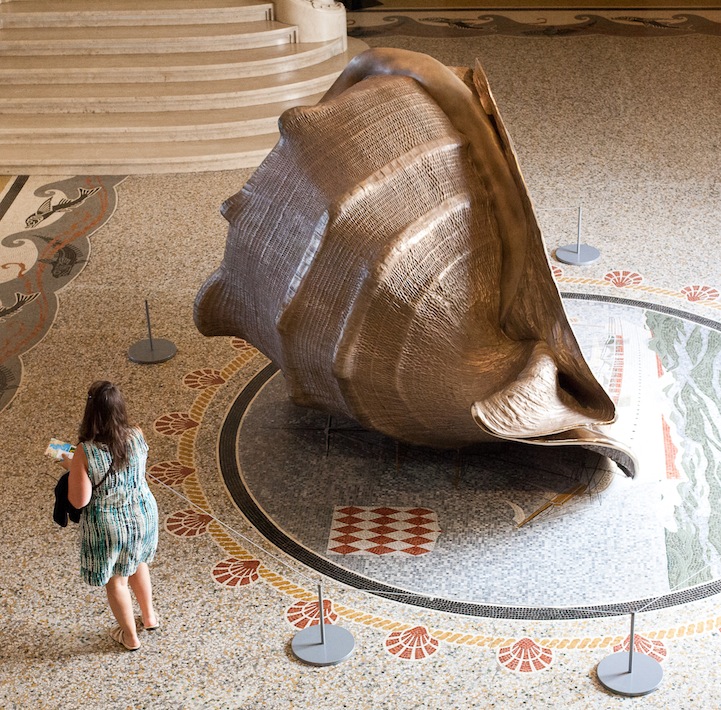 British sculptor Marc Quinn creates a multitude of large-scale structures that draw a resemblance to nature. His latest works, a series of giant bronze seashells, are what he calls The Archeology of Art. According to Quinn, “the form of the shell is like a found structural diagram of how the present becomes the past, with the rings on the outside of the shell suggesting the past and a polished reflective front showing the present.”

In addition to presenting a conch at a scale that allows viewers to walk around it and take in the fine details, Quinn's creations represent the naturally shaped and weathered surface of actual shells. The bronze sculptures are actually scaled models of real seashells that Quinn has digitally scanned and reproduced. His statement explains: “The process begins by selecting real shells from nature, which are then scanned with a digital 3D scanner. That code is then converted into a digital 3D map and outputted to a 3D printer, which produces the shell model to be cast in bronze. Consequently, Quinn's shell sculptures are born much in the same way that an organism uses its DNA to reproduce.”

Quinn's seashell sculptures are currently on display in an exhibition titled All the Time in the World in New York at Mary Boone Gallery through June 29, 2013. A major exhibition of his work titled Marc Quinn will also open to the public in Venice, as part of the 55th Venice Biennale, at the Fondazione Giorgio Cini on May 29th. 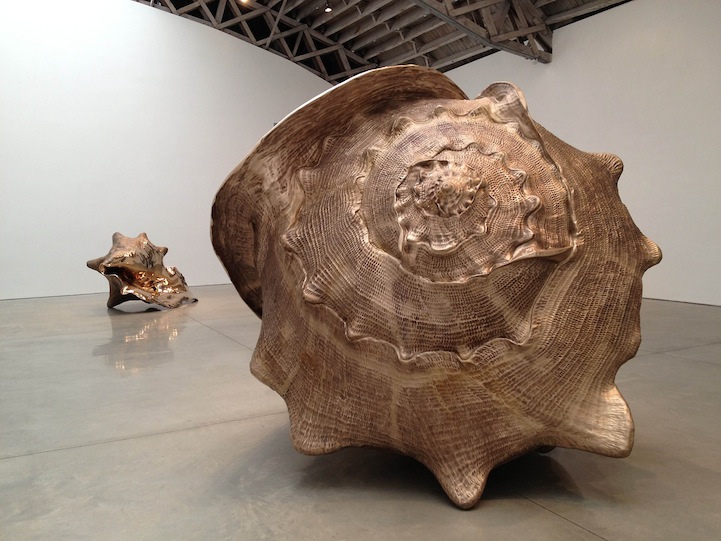 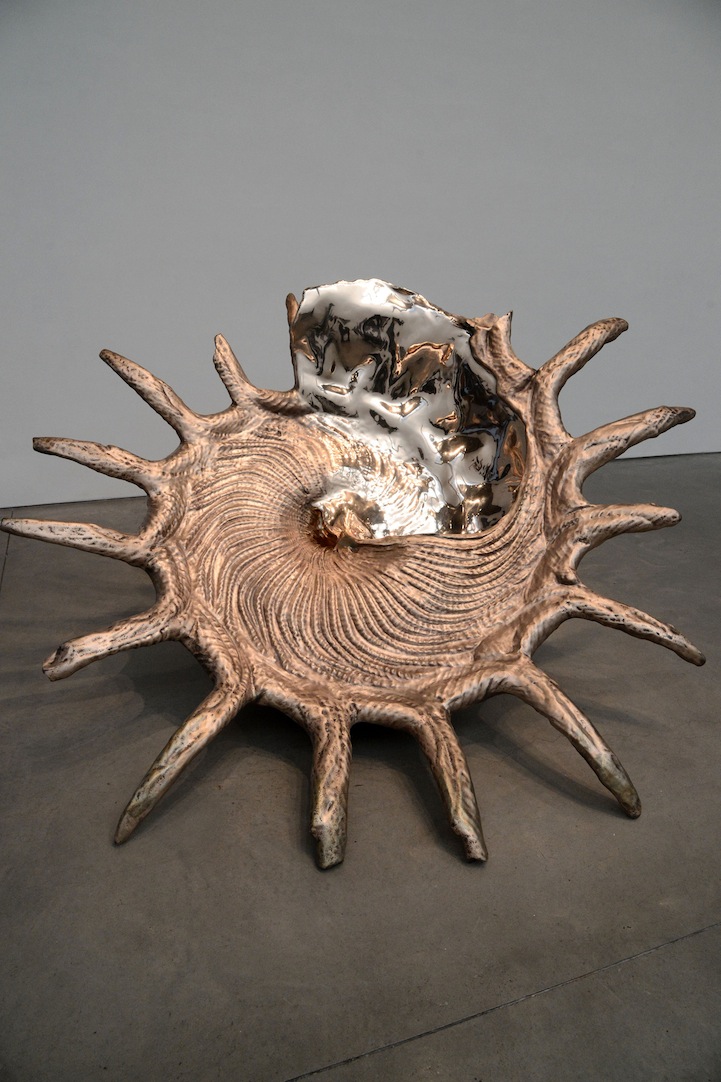 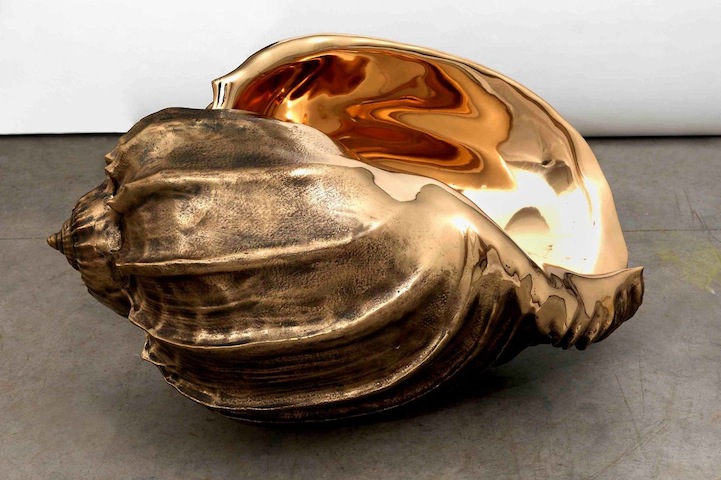 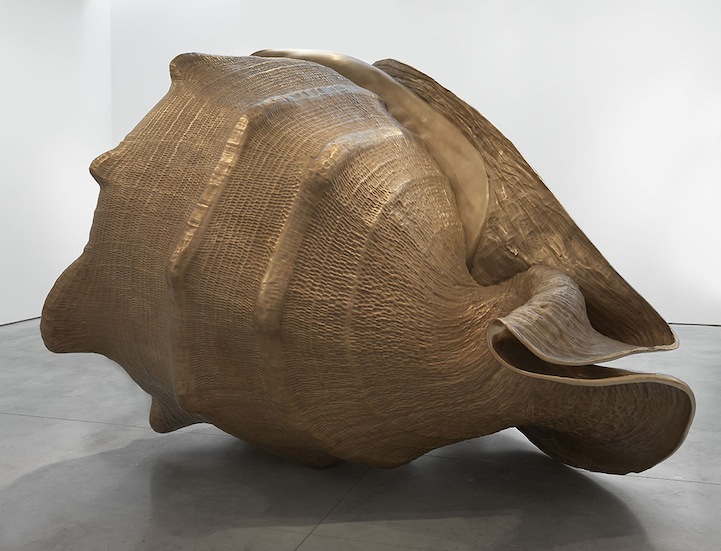 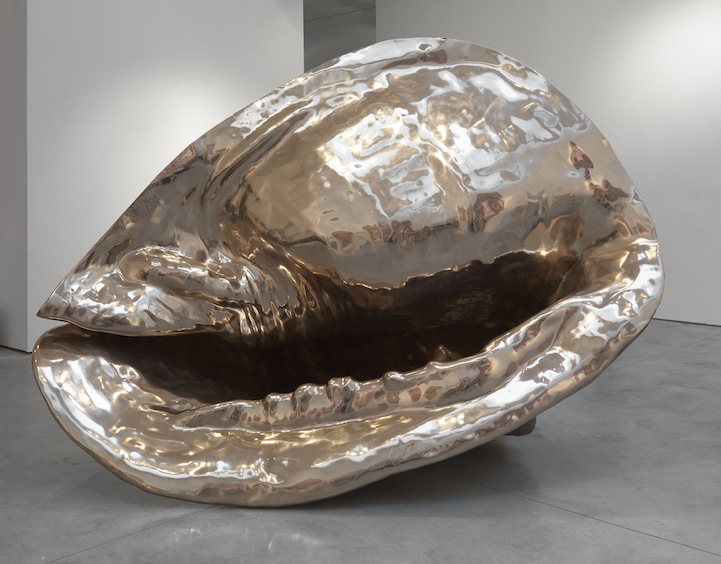 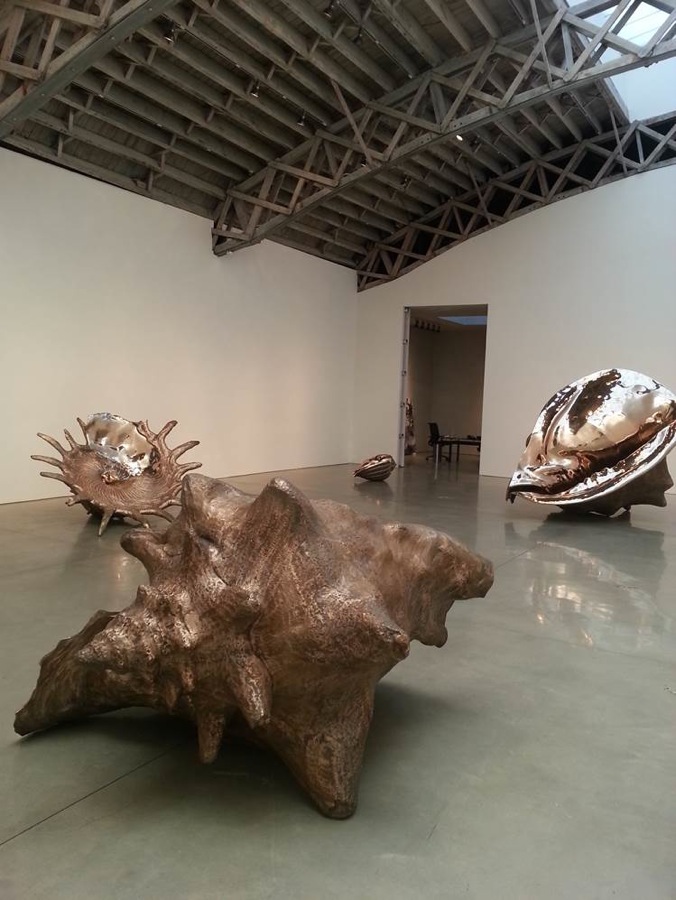