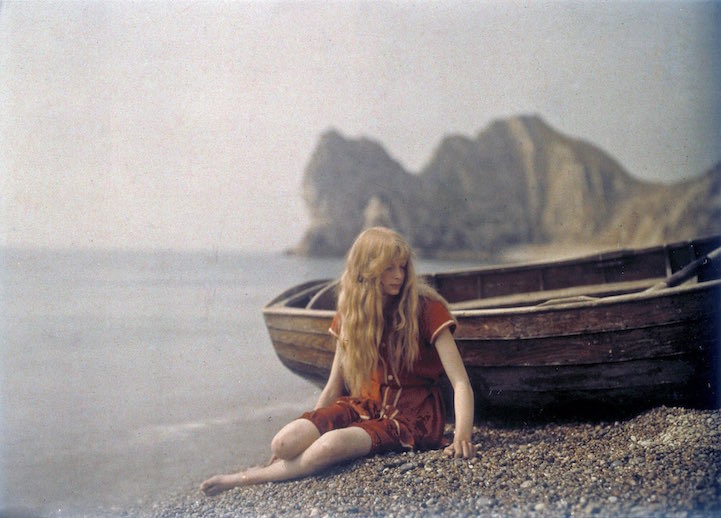 Electrical engineer Mervyn O'Gorman captured these beautifully vibrant photos of his daughter Christina at Lulworth Cove in Dorset, England in 1913. The century-old photos depict Christina wearing vivid red clothes, the saturated hues standing out in sharp contrast to the muted tones of the background. Long exposure times and wider apertures create a shallow depth of field, giving the images a soft, dreamlike quality. Timeless in appearance, the gorgeous shots look like they could've been captured during any era, from the days before World War I to this contemporary age.

O'Gorman achieved the lovely colors through the Autochrome Lumire process, a technique that used glass plates coated in potato starches to filter pictures with dye. His remaining images are regularly featured in exhibitions of early color photos from over a century ago. Although O'Gorman passed away in 1958, little was recorded about his daughter Christina's life aside from this collection of portraits. 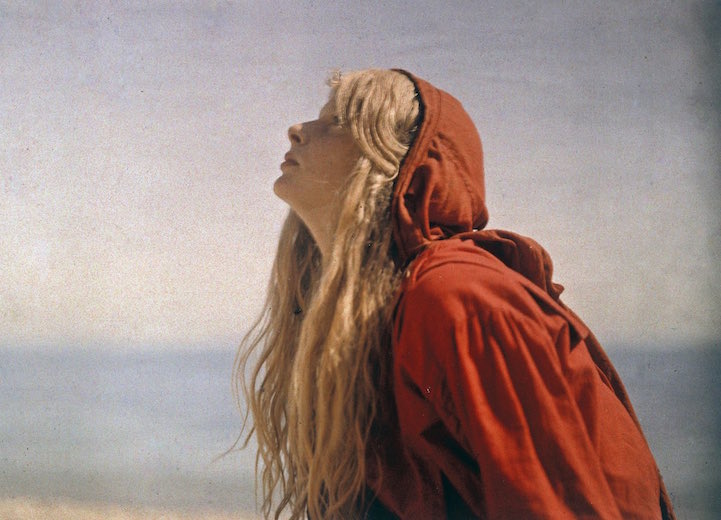 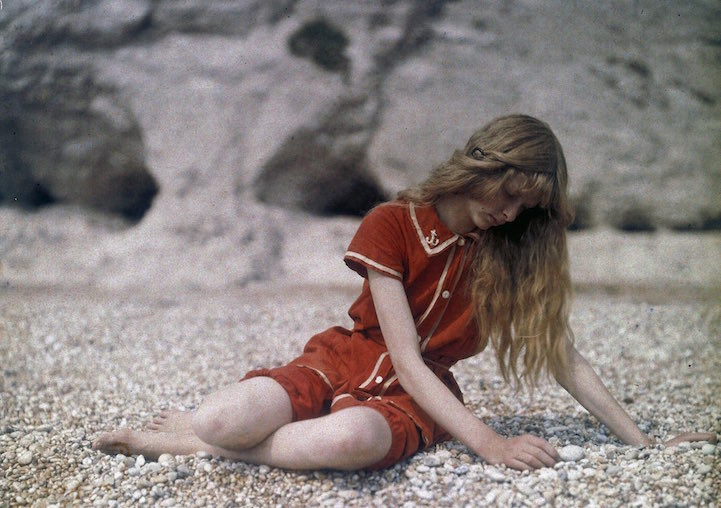 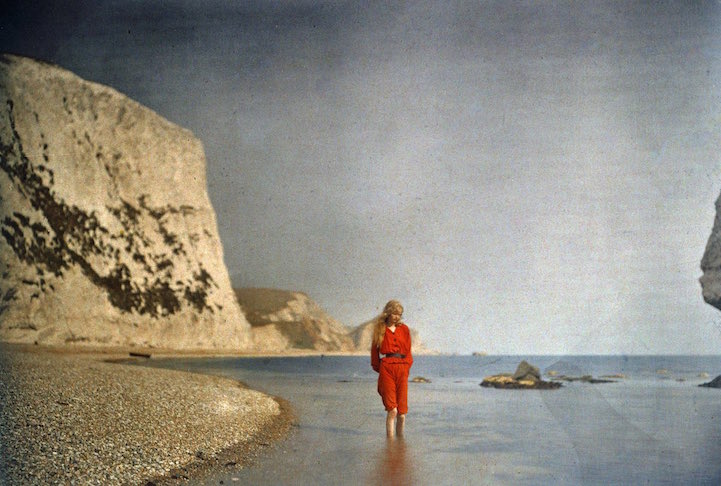 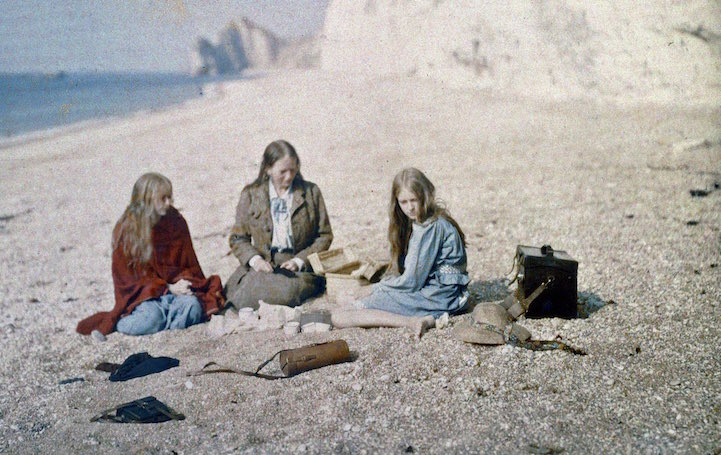 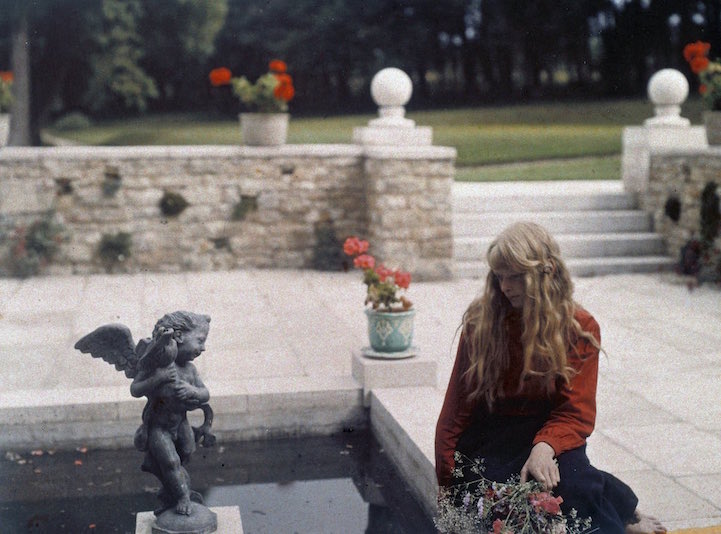 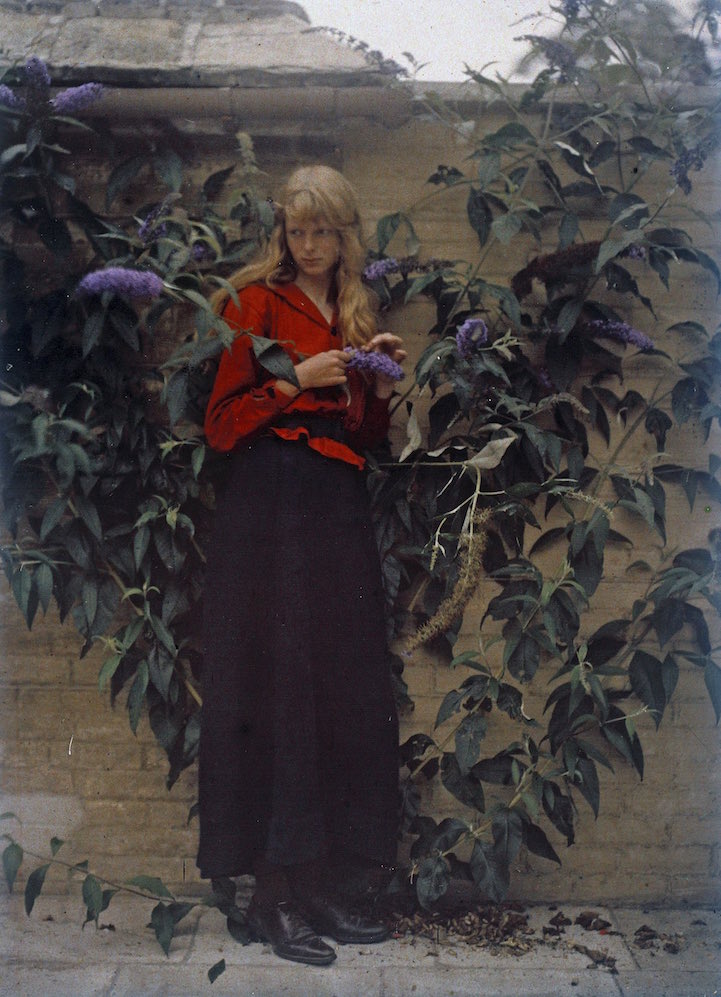