Intimate Photos of Lions Captured with a Rover Robot 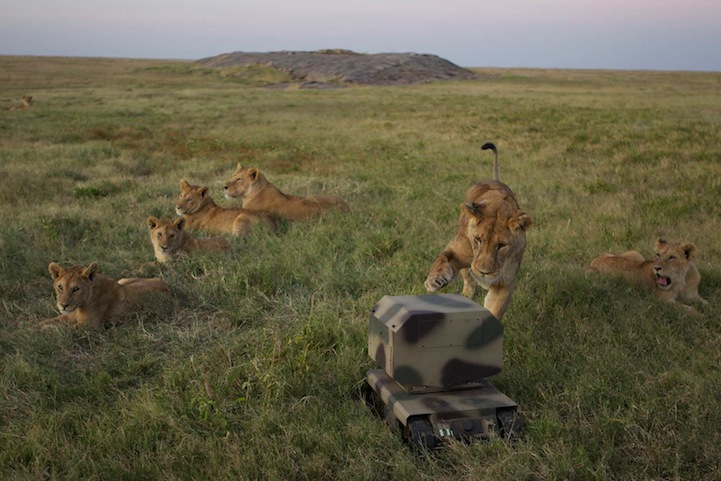 The Serengeti Lion is a multimedia series by photographer Michael “Nick” Nichols and videographer Nathan Williamson that captures the Vumbi pride in Africa with the use of a robot. The project states: “A remote-control toy car and a rugged robot tank gave them an unobtrusive way to make images up close and at low angles. Two cameras were mounted on each device; Nichols controlled one and Williamson the other, a pairing that let the collaborators create a synchronized dance of photo and video.”

Through the collection of images and the interspersed looping videos, we see a three-dimensional view of lions acting not only like the wild, roaring beasts we know them to behave like, but also as big cats lying around and gazing about like curious creatures. Of course, they do still have their untamed nature, but there's something intriguing about seeing these predators in their downtime. Being able to view footage of the ferocious felines staring right back at us with a questioning though nonthreatening look is a unique first-person point of view.

The two men behind the project made sure to incorporate their technology into the surroundings without actually disturbing the lions to catch their candid expressions. The lions were introduced to the sturdy robot, built to withstand an aggressive beating, who appeared to eventually show little interest in it. Williamson says, “[T]he lions were dignified and just arrogantly ignored it most of the time.” Due to the robots' fairly seamless integration, the project was able to get in close and provide an intimate look at how these lions and their cubs soak in the rain, play in the sun, patiently sit in a field, and hunt at night.

Be sure to check out the fascinating videos over on the project's website. 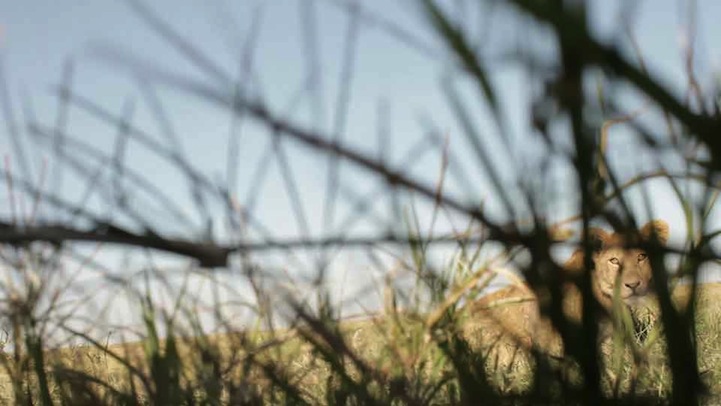 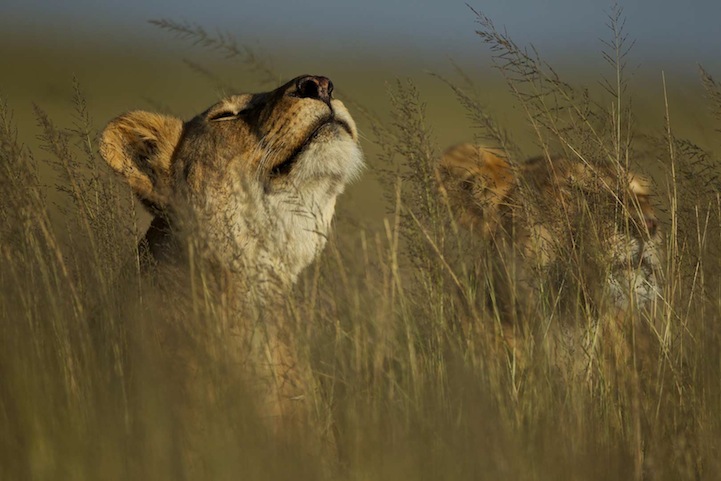 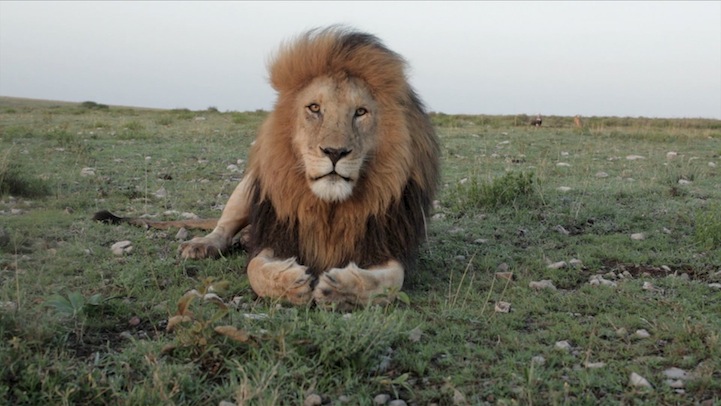 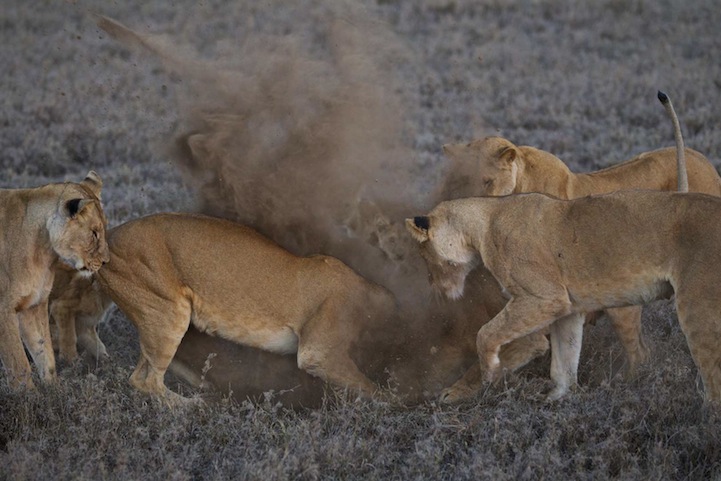 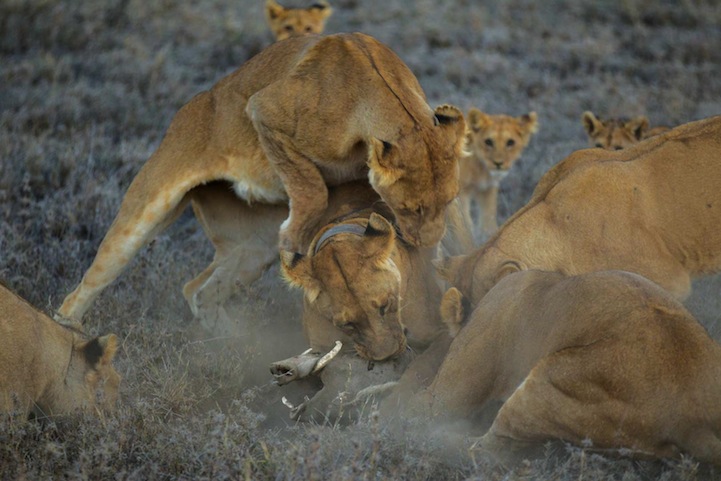 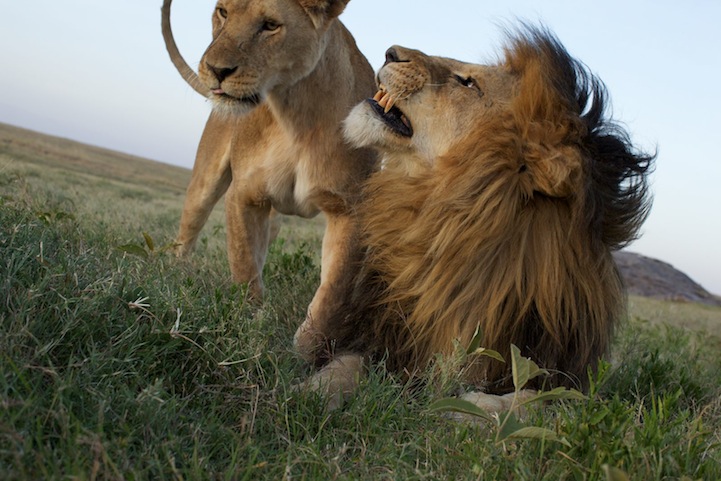 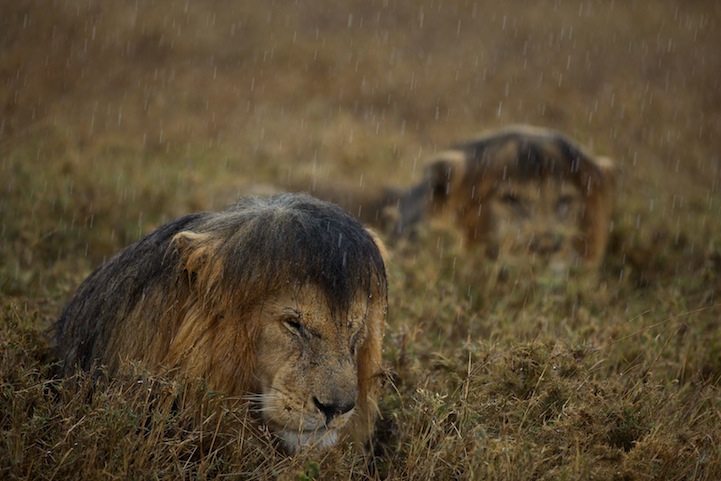 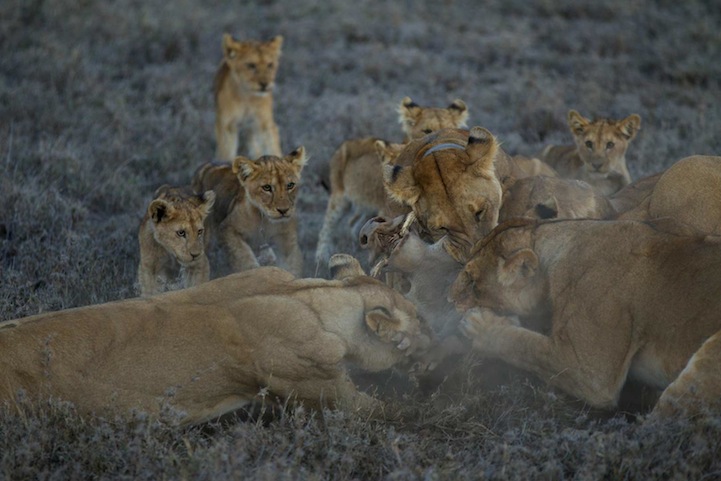 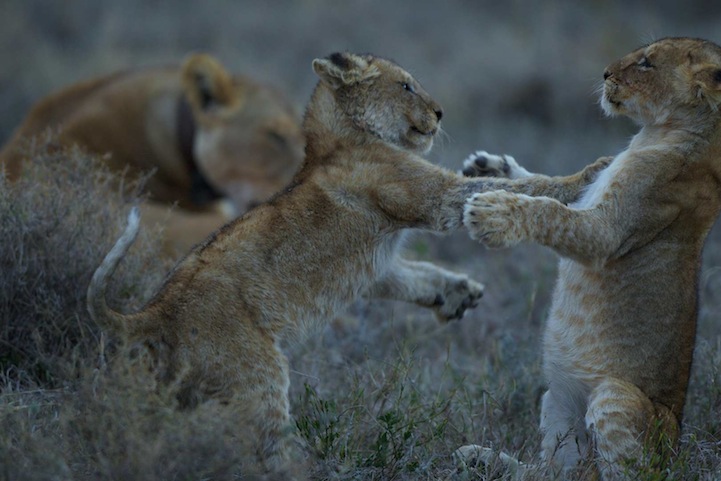 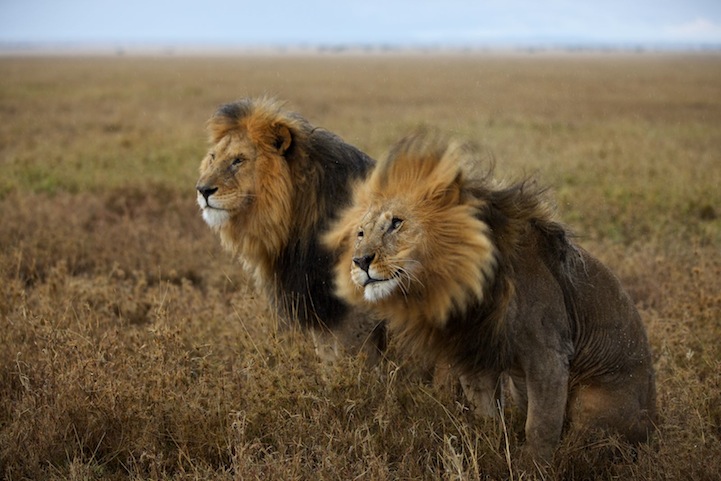 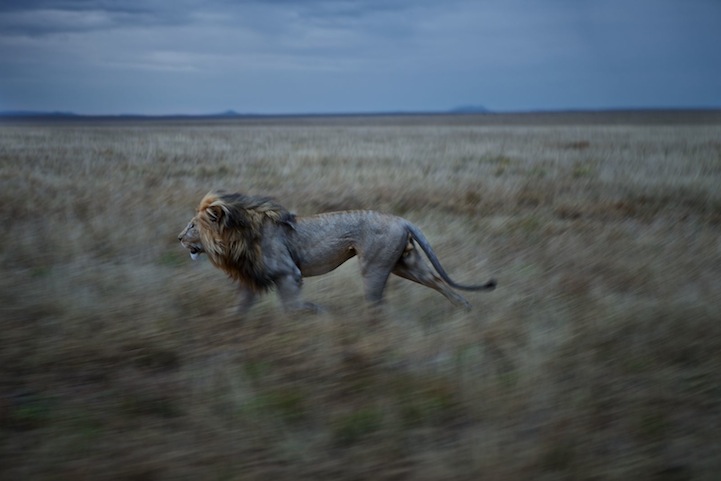 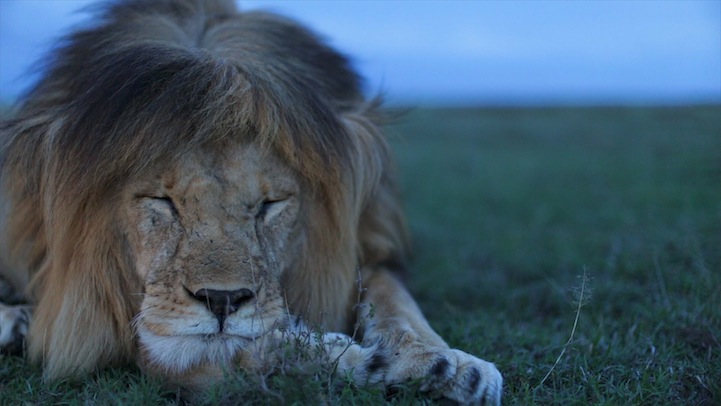