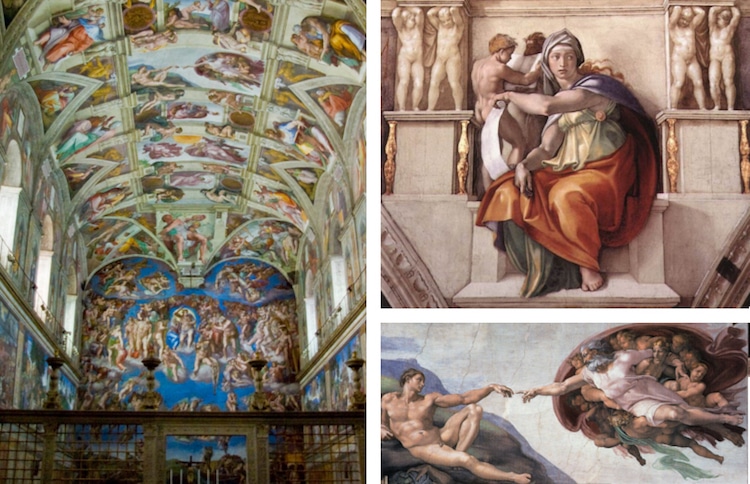 Michelangelo is known as one of the most prolific painters and sculptors in history. As a key figure of the High Renaissance, he is specifically celebrated for his ambitious approach to scale and his expertise on anatomy. While all of his masterworks convey his undeniable talent, his world-famous fresco on the ceiling of the Sistine Chapel stands above the rest.

Painted for the pope, the busy yet beautifully balanced composition depicts a range of religious iconography rendered in Michelangelo's distinctive style, making it one of the most cherished masterpieces in the world.

What is the Sistine Chapel?

The Sistine Chapel is a large chapel located in the Vatican's Apostolic Palace. It is named after Pope Sixtus IV, who oversaw its restoration in the late 15th century. Historically, the chapel has had various important functions. Today, it retains its religious role, as it serves as the site where cardinals meet to elect the next pope. 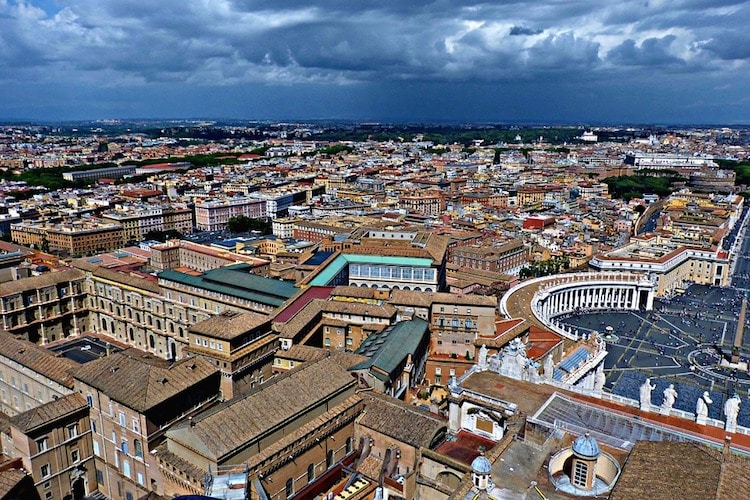 What the Sistine Chapel is most well-known for, however, is its ceiling. Painted by Florentine fine artist Michelangelo di Lodovico Buonarroti Simoni between 1508 and 1512, the complex and colorful fresco is celebrated for its realistic figures, vast size, and innovative process. 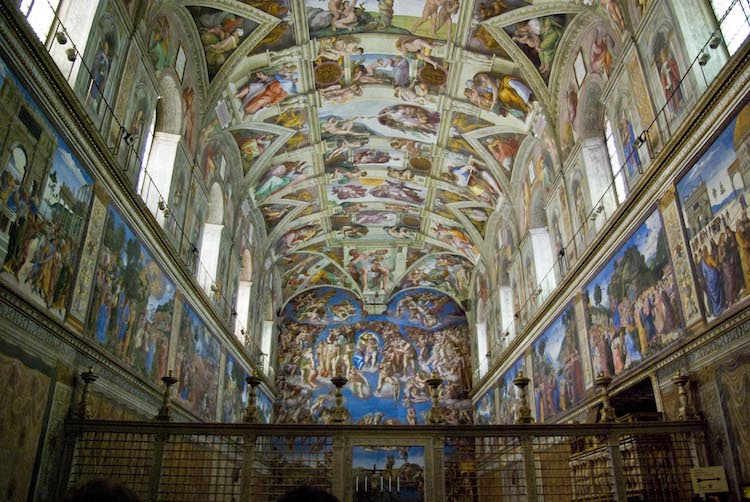 By the early 16th century, Michelangelo was an esteemed artist known throughout Italy. He was particularly praised for his ability to render—both in painting and sculpture—figures with lifelike anatomical features, as evident in his famous David statue from 1504. Given the artist's reputation, it is no surprise that Pope Julius commissioned him to decorate the ceiling of Sistine Chapel, whose walls were already adorned with frescoes by Botticelli, Ghirlandaio, Perugino, and other famed artists.

While the pope's plans for the ceiling revolved around a depiction of the 12 apostles, Michelangelo had bigger plans: he would paint several scenes from scripture featuring over 300 figures. 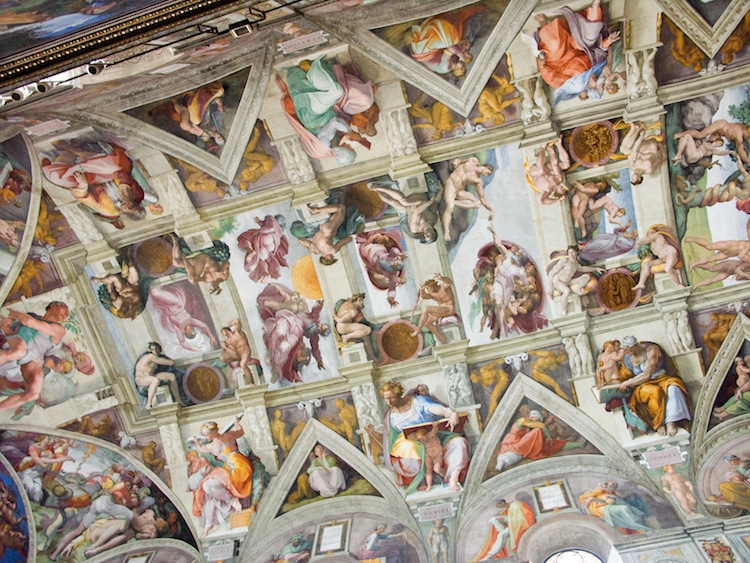 In order to reach the chapel's ceiling, Michelangelo created special scaffolding. Rather than build the structure from the floor up, he installed a wooden platform held up by brackets inserted into holes in the wall. As he completed the painting in stages, the scaffolding was designed to move across the chapel.

Once the scaffold was installed, Michelangelo was able to begin the painting process. Like many other Italian Renaissance painters, he used a fresco technique, meaning he applied washes of paint to wet plaster. In order to create an illusion of depth, Michelangelo would scrape off some of the wet medium prior to panting. This method culminated in visible “outlines” around his figures—a detail considered characteristic of the artist. 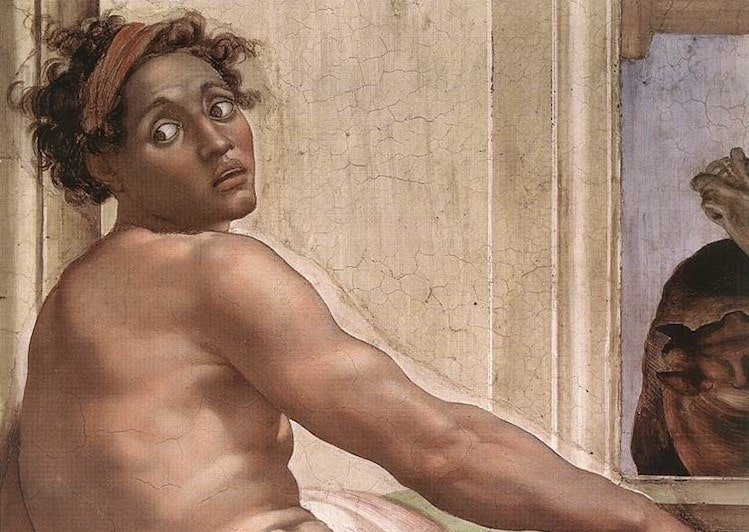 As plaster dries quickly, Michelangelo worked in sections, applying planes of fresh plaster each day. These sections are known as giornata, and remain perceptible today.

Page 1/2
Like this ceiling's story? Share
Like My Modern Met on Facebook
Get Our Weekly Newsletter
Become a
My Modern Met Member
As a member, you'll join us in our effort to support the arts.
Become a Member
Explore member benefits