Gritty Snapshots Document the Wandering Lifestyle of Train Hoppers 50,000 Miles Across the US 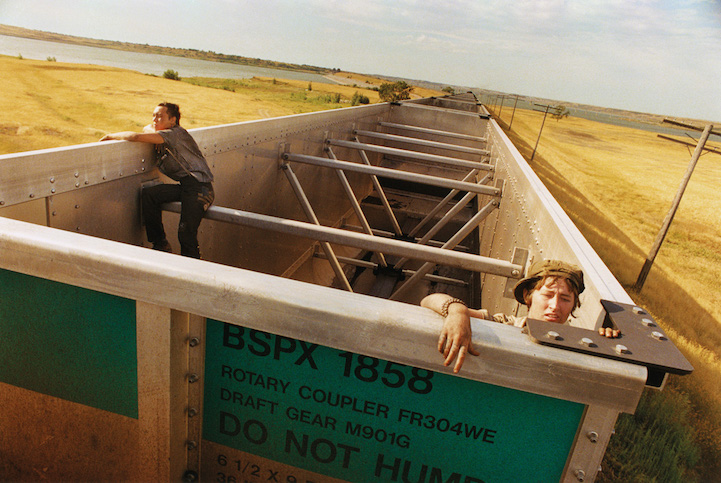 Mike Brodie was 17 years old when he first hopped a train in 2003, intending to ride the freight all the way from Pensacola, Florida to visit a friend in Mobile, Alabama. Instead, the train went in the opposite direction to Jacksonville, where Brodie spent a few days before making his way back home to his starting point on the same train. Nevertheless, the experience sparked something in the adventurous teen, kicking off a lifestyle as a drifter wandering across the US by any means that were free, from walking to hitchhiking to train-hopping.

From 2004 onward, Brodie documented the next few years with a Polaroid SX-70 camera and packs of instant film, earning him the nickname “Polaroid Kidd” that he sprayed on crumbling walls, bridges, and boxcars. He later switched to a Nikon 35mm camera made in the '80s, but his shooting style remained the same: spontaneous, raw, free from the constraints of formal training or hard and fast rules about composition. Traveling over 50,000 miles across 46 states, Brodie used his camera to capture the gritty, nomadic lifestyle of vagabonds, hobos, and his fellow train-hoppers as they led lives as sordid and difficult as they were completely liberating.

After a cross-country journey that spanned years, Brodie abruptly stopped train-hopping and snapping photographs in 2009. With gallery shows, awards, and national recognition under his belt, the fame-shy photographer entered a full-time program to become a diesel mechanic. Now, at the age of 29, Brodie works in Oakland, California as a mobile diesel mechanic. Although he no longer takes photos, the self-identified “railroader” has forever left his mark on American travel photography with his iconic series A Period of Juvenile Prosperity. 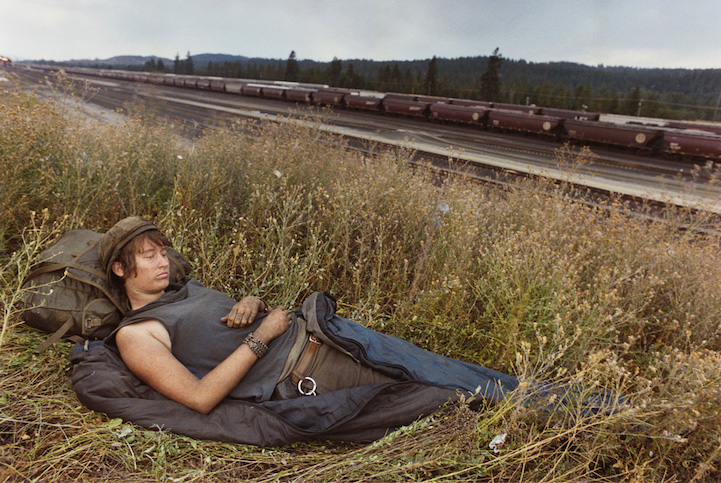 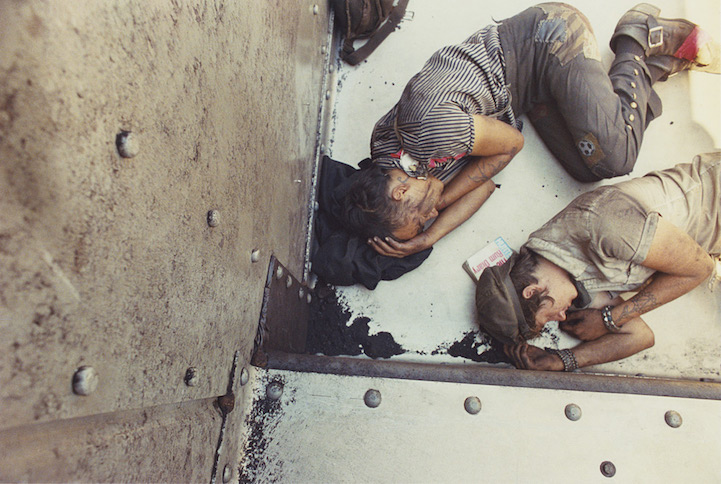 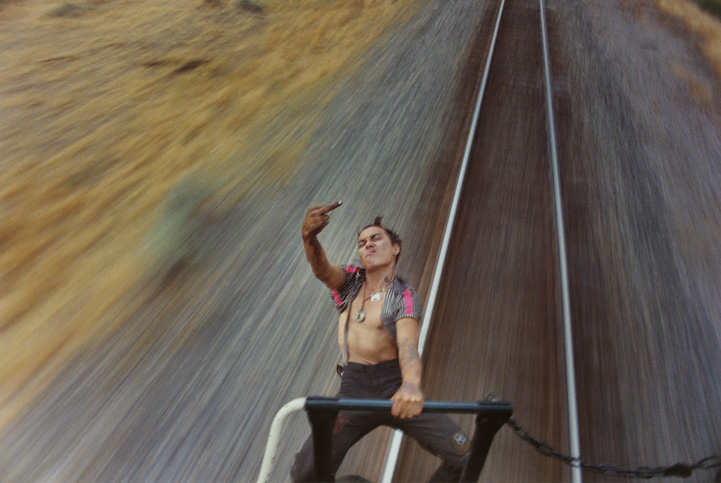 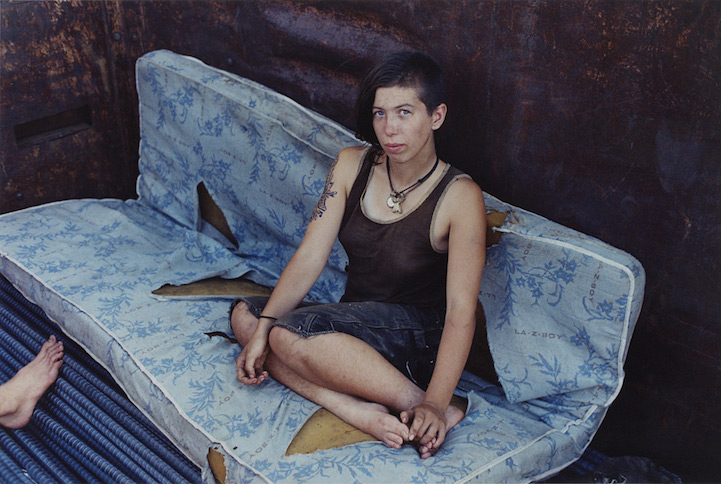 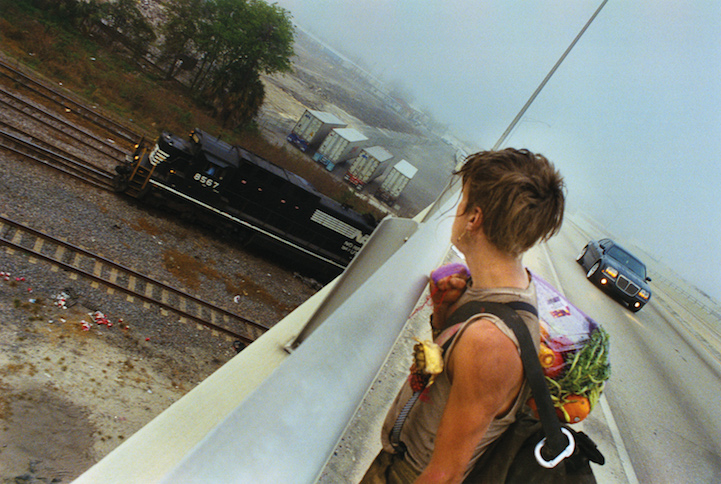 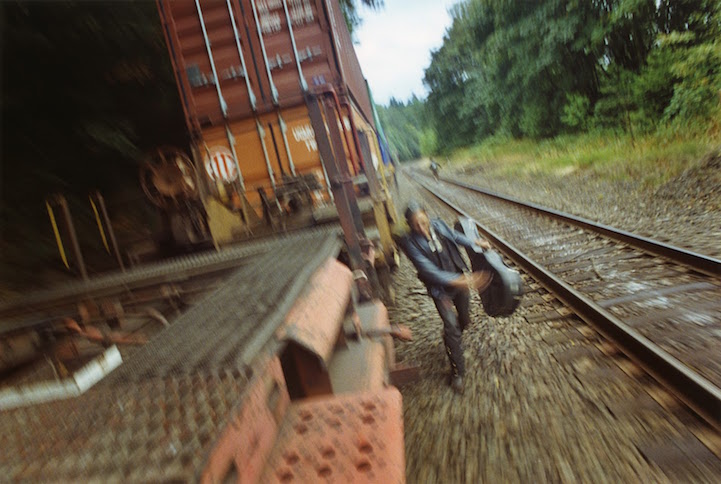 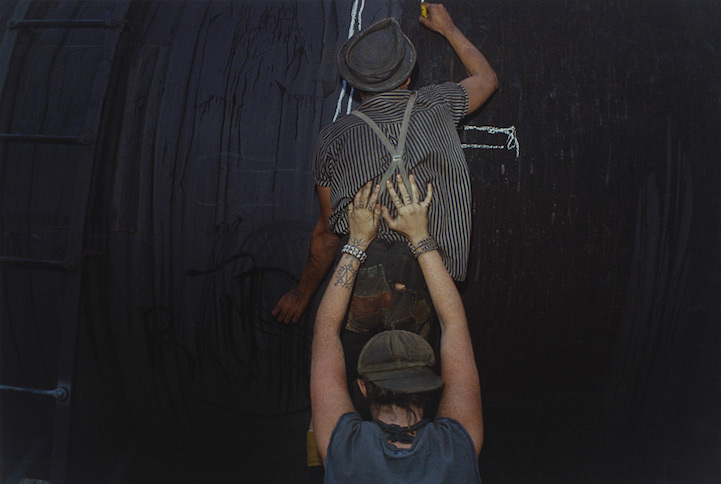 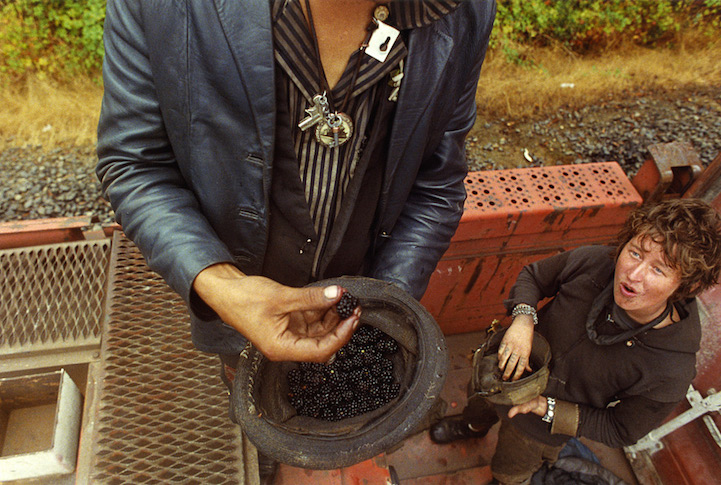 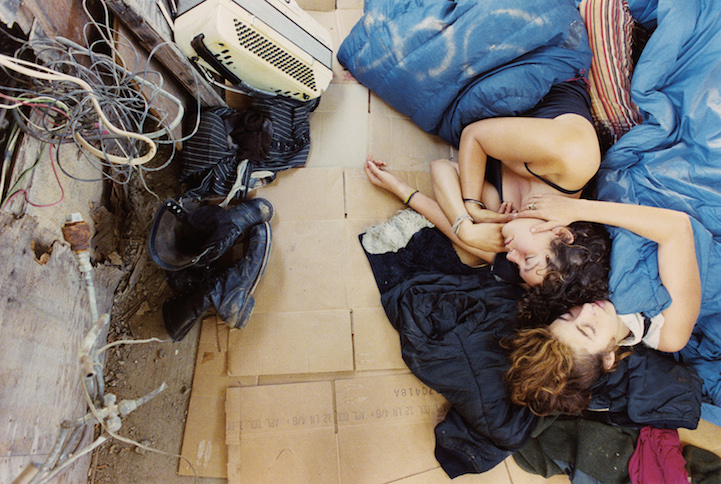 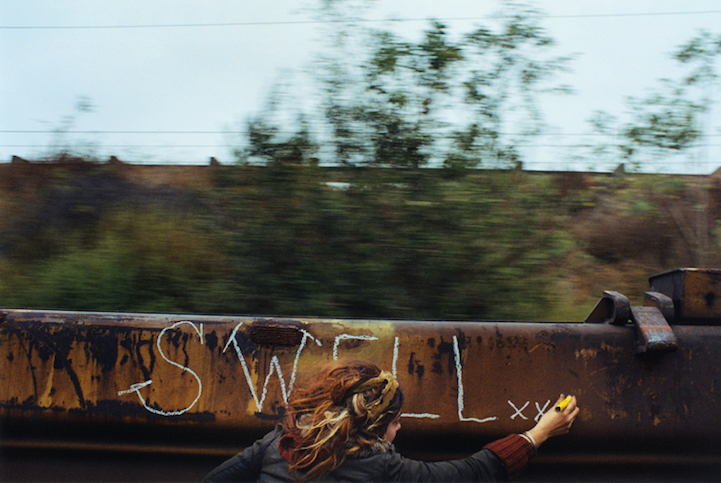 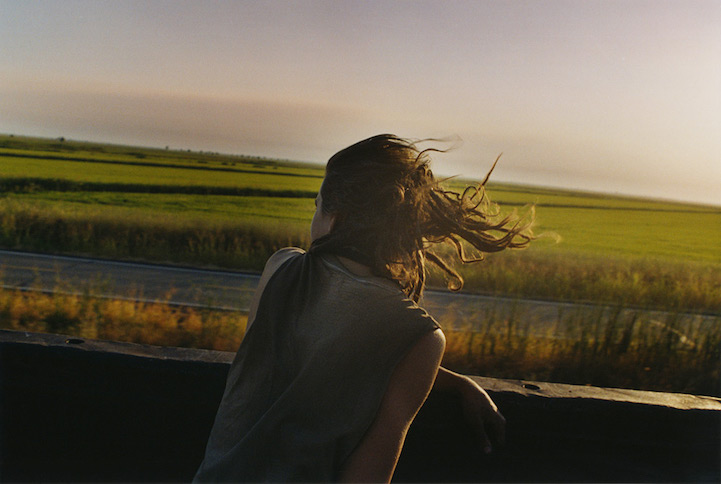