Modern Architecture – The Longest Arch Bridge in the World

New York City-based architect FXFowle led the team of consultants that won a design competition held by the Roads and Transport Authority (RTA) last February. The bridge is estimated to cost $680 million.

The bridge will accommodate 12 lanes of traffic and a metro line running down its center. The bridge will also include a man-made island on which an Opera theater will be constructed. Reportedly due for opening in 2012, the bridge is part of rush program to increase capacity across the creek and cut chronic congestion. 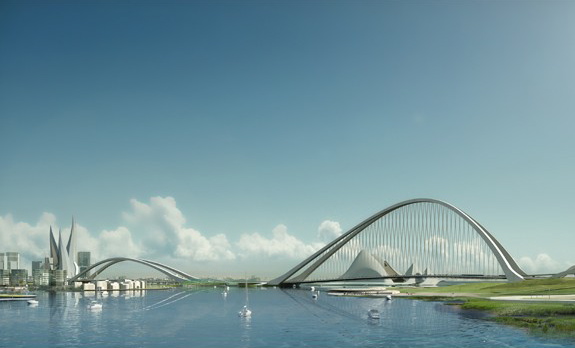 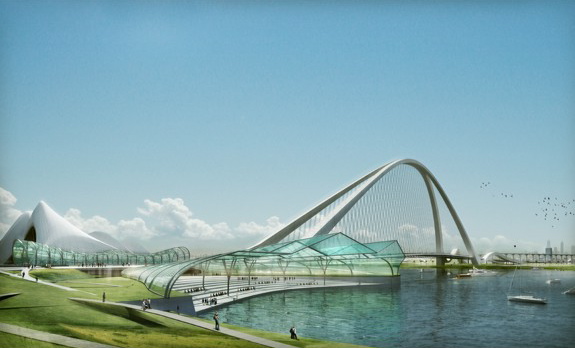 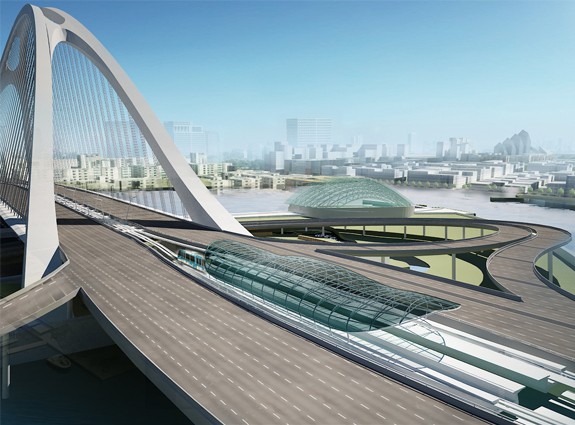 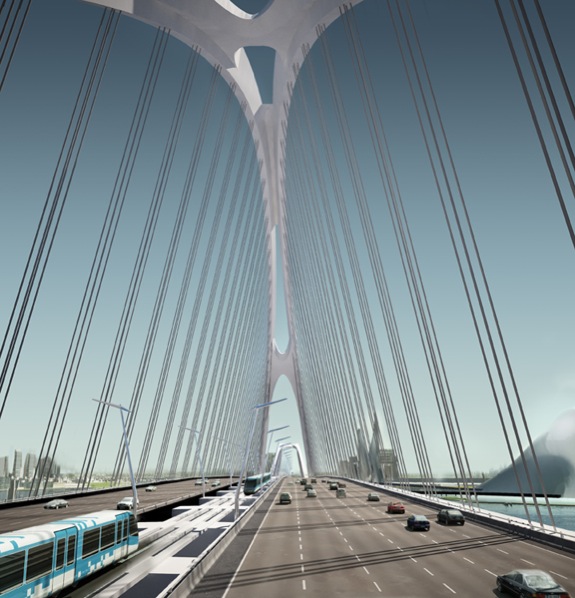 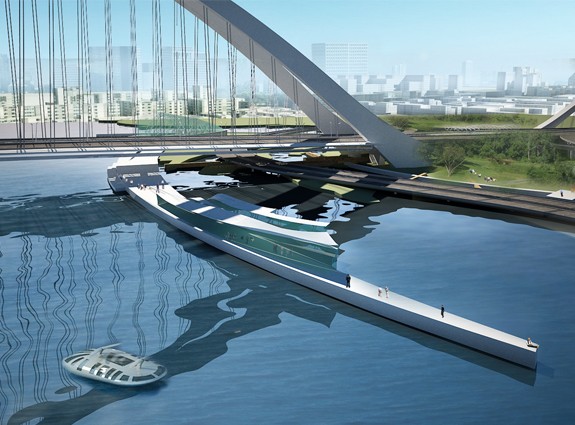 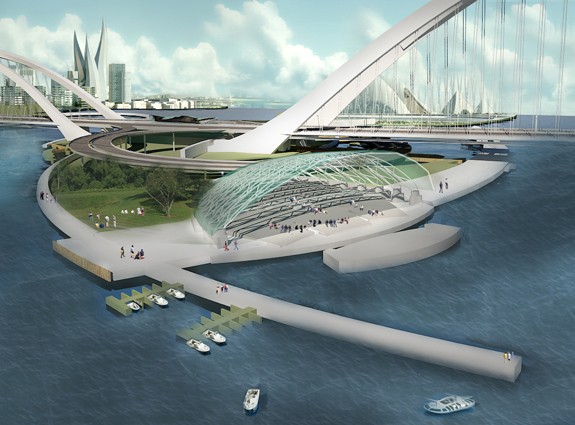 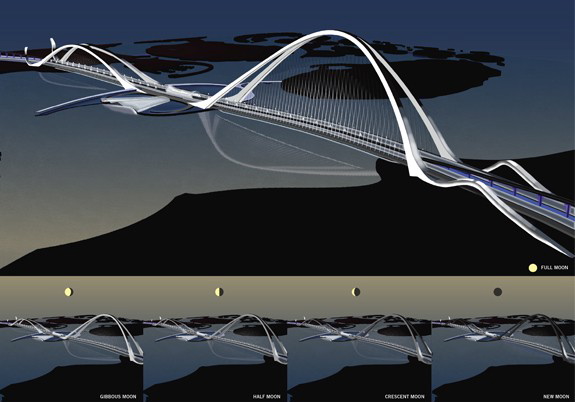