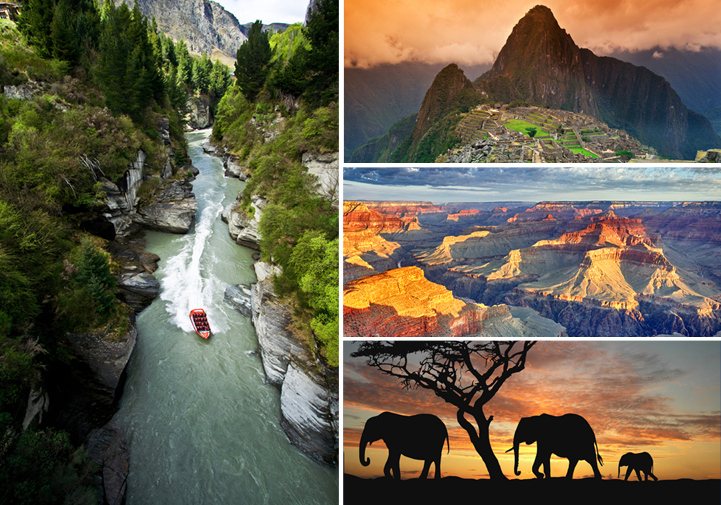 Living in the city and working a 9-to-5 job can bog any person down. That's why traveling to incredible destinations around the world can be so rejuvenating. Seeing the natural wonders of the world first-hand and experiencing many different cultures can bring an overwhelming sense of joy, not only invigorating your life but also providing you with a renewed spirit.

Today, we've picked our top 10 places to travel to, specifically chosen as destinations that will reenergize your soul. After these trips, you're guaranteed to come home feeling like a new person, ready to tackle any challenges that might be thrown your way.

The Grand Prismatic Spring in Yellowstone 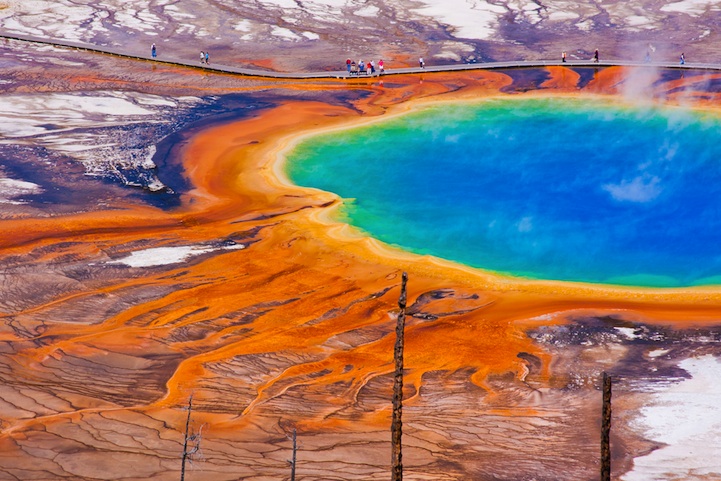 Yellowstone often ranks as one of top places to visit in America, and for good reason. Along with the colorful hot springs, shooting geysers and cascading waterfalls scattered throughout, the vast wildlife, including grizzly bears and oversized bison, roam the park, calling it their home. A trip to Yellowstone, America's first national park, is like taking a walk through Mother Nature's most majestic creations, which all, incredibly, rest atop a sleeping underground volcano. Specifically, the Grand Prismatic Spring is a must-visit destination because of its striking colors which include green, blue, yellow, orange and gold. It is the largest hot spring in the United States and the third largest in the world. 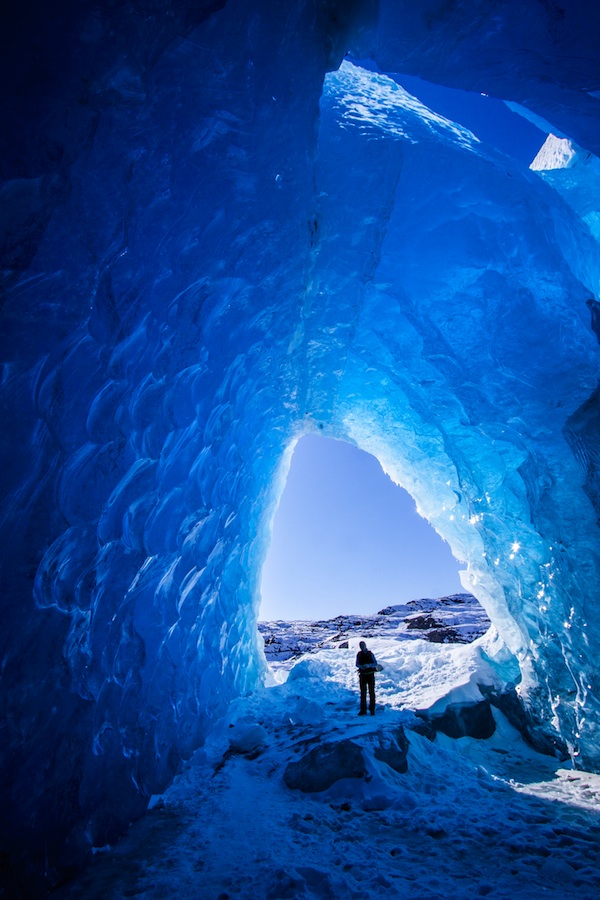 A couple of months ago, I traveled to Alaska and I came back home a different person. It was amazing to see the wildlife there, including the humpback and orca whales in the Kenai Fjords National Park, but what really made a lasting impression was hiking on top of a glacier. Rivers of water and deep crevasses form on giant ice formations and the bright blue colors inside the ice were a stunning sight. If you're the adventurous-type, make sure to take a special 12-mile trip outside of downtown Juneau to hike underneath the famous Mendenhall Glacier. Gorgeous blue ice caves appear otherworldly.

Whitewater Rafting Through the Grand Canyon 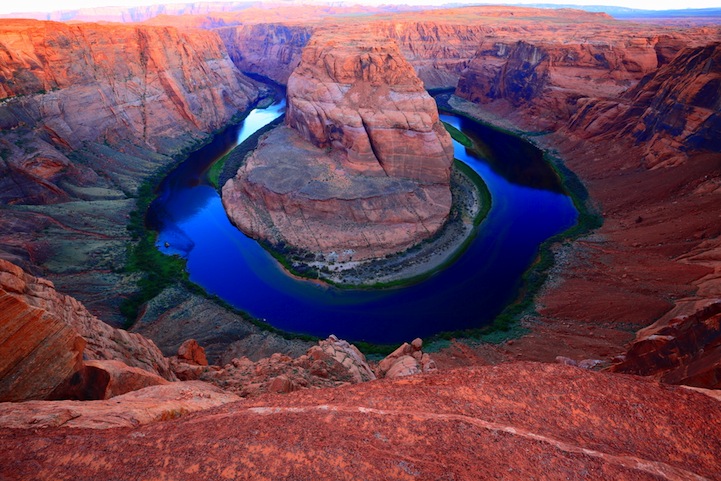 Around five million people visit the Grand Canyon each year witnessing its grandeur from up above, or looking down on the massive rock formations below. In comparison, very few people have seen it from the level of the Colorado River, which, for nearly two billion years, has cut through the famous canyons. Just a few weeks ago, I went on a four-day rafting trip where I camped on the beaches inside. In order to get out, I hiked 7.5 miles and 4,380 ft up. The Grand Canyon is one of Earth's best geological classrooms. It's easy to feel insignificant in such an immense and dramatic landscape.

Iguazu Falls in Brazil or Argentina 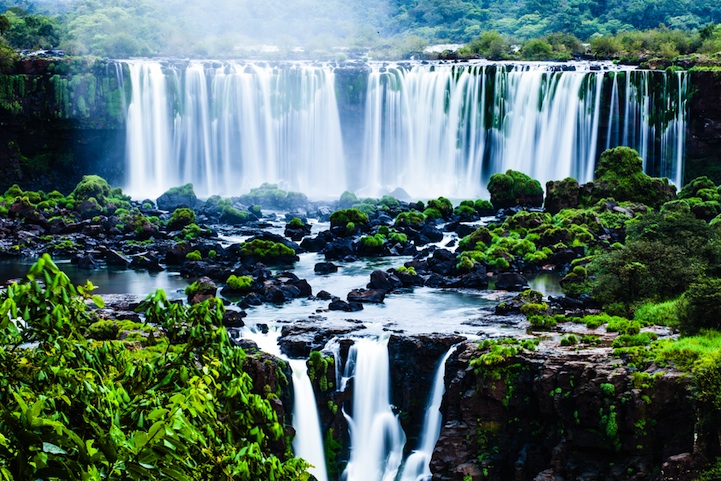 It would be hard not to feel an intense rush of emotions when you first witness Iguazu Falls. Located on the Argentina-Brazil border, it's a 1.7 miles wide wonder that consists of between 150 to 300 separate waterfalls of varying heights. The falls take the shape of an elongated horseshoe and can be seen from either Argentina or Brazil. Just over 20% of the falls are on Brazilian territory so most of the falls are on the Argentine side, which many people describe as the better vantage point.

The Beaches of Costa Rica 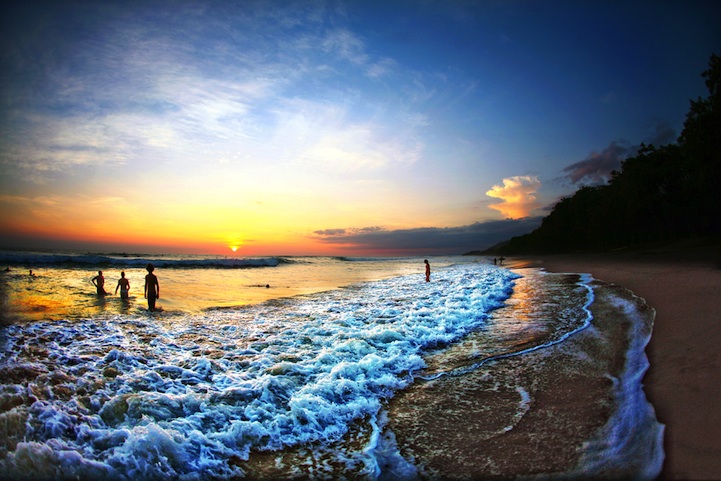 If your idea of the ultimate getaway involves adventure in an idyllic setting, Costa Rica is right for you. Housing the greatest density of species in the world, the popular nature travel destination offers a little something for everyone. If you want to feel energized try rafting down a raging river, zip-lining over a jungle or rappelling down a waterfall. Of course, Costa Rica also has some of the most beautiful beaches in the world. In case a pina colada, sand and sun are all you seek, you can choose from nearly 300 different beaches along the Pacific and Caribbean coastlines. 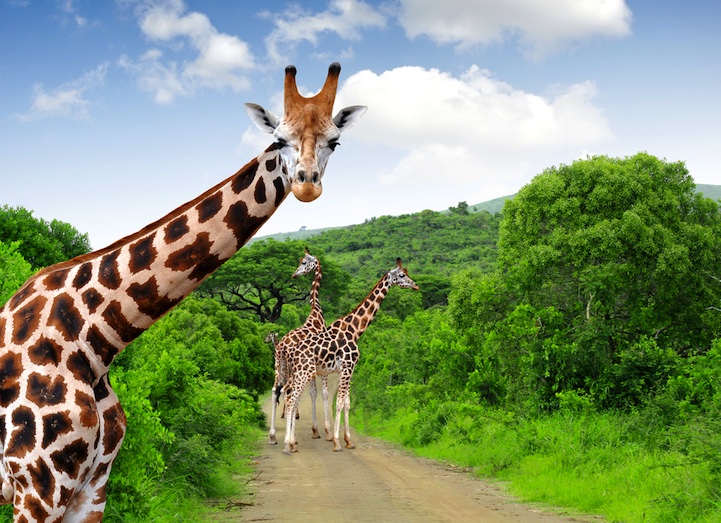 As far as adventurous trips go that you must do once in your lifetime, a safari in South Africa ranks right up there. While South Africa has over 600 parks and reserves, Kruger National Park is the ultimate must-visit destination as it's home to Africa's Big Five game animals – the elephant, lion, rhino, leopard and buffalo. At 147 species, the park also has more species of large mammals than any other African Game Reserve. 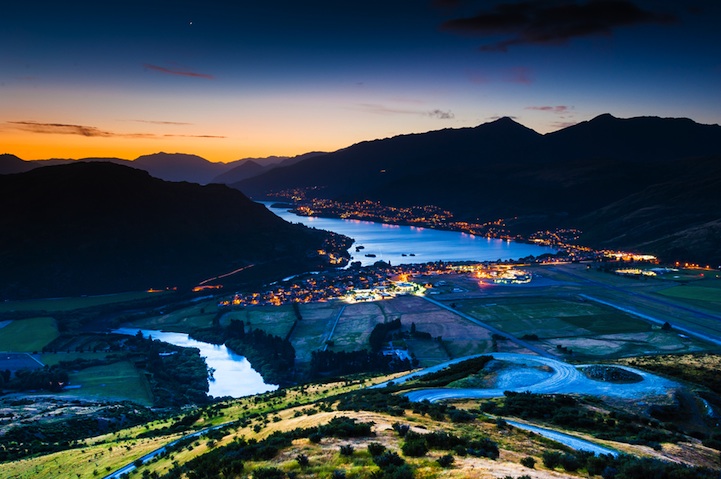 The word breathtaking doesn't quite do Queenstown, on the South Island of New Zealand, justice. The resort town is surrounded by magnificent mountains and the home of the crystal clear Lake Wakatipu. Easily one of the most beautiful resort regions in the world, Queenstown offers a wide range of invigorating activities, which include bungy jumping, ziplining, sky diving, and whitewater rafting. With stunning scenery and lots to do, it's easy to see why Queenstown is one of New Zealand's top visitor destinations. 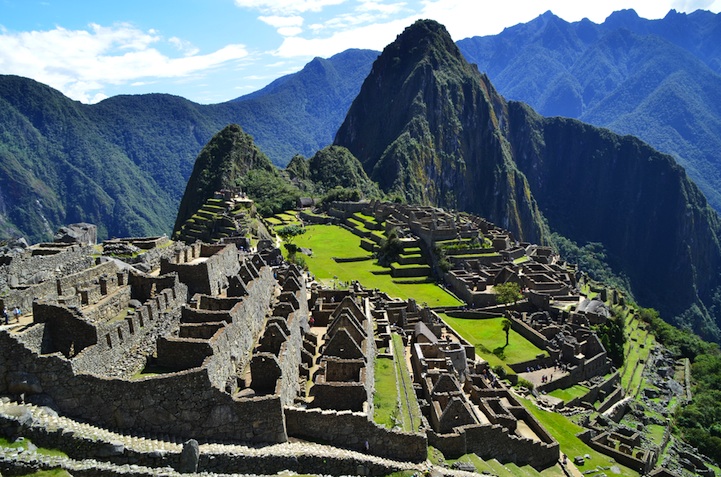 A UNESCO World Heritage Site and one of the New Seven Wonders of the World, Machu Picchu is known worldwide as the impressive ruins one must visit. With about 2,500 tourists seeing it each day, Machu Picchu is easily Peru's top tourist attraction. Situated high on the eastern slopes of the Andes, Machu Picchu is teeming with history as it's believed to have been either a royal estate or a sacred religious site for Inca leaders. For hundreds of years, the area was abandoned until, in 1911, American archaeologist Hiram Bingham stumbled upon the man-made wonder. 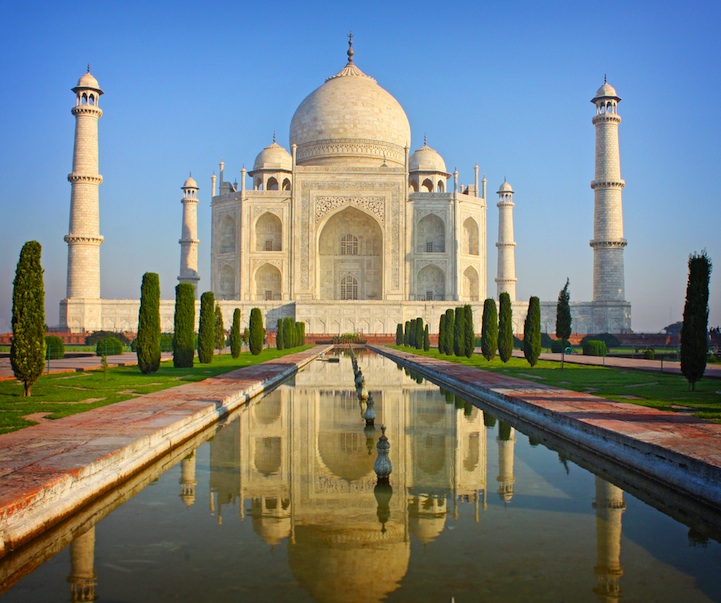 No trip to India would be complete without a visit to the Taj Mahal. The white marble mausoleum was built from 1632 ro 1653 by Mughal emperor Shah Jahan in memory of his third wife. Called “the jewel of Muslim art in India,” the Taj Mahal awakens the soul with its unique architecture. In fact, with its grand arches and domes, it's considered one of the greatest architectural achievement in Indo-Islamic architecture. 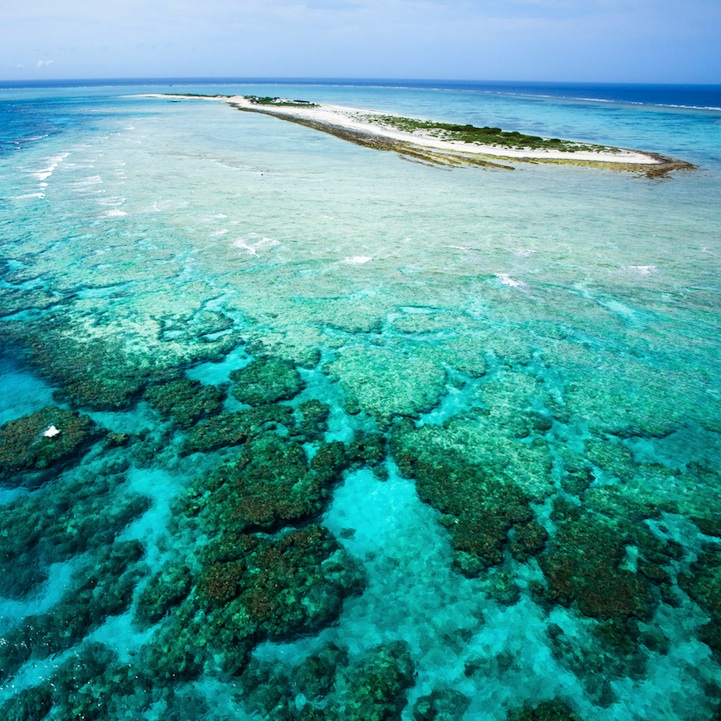 The world's largest coral reef system, the Great Barrier Reef consists of over 2,900 individual reefs and 900 islands over an immense area of about 133,000 square miles. Located off the coast of Queensland, Australia, the reef boasts a huge amount of biodiversity including thirty species of whales, dolphins, and porpoises as well 1,500 fish species, 17 species of sea snakes. and six species of sea turtles. With the reef threatened by climate change, this is one destination you'll want to visit soon.