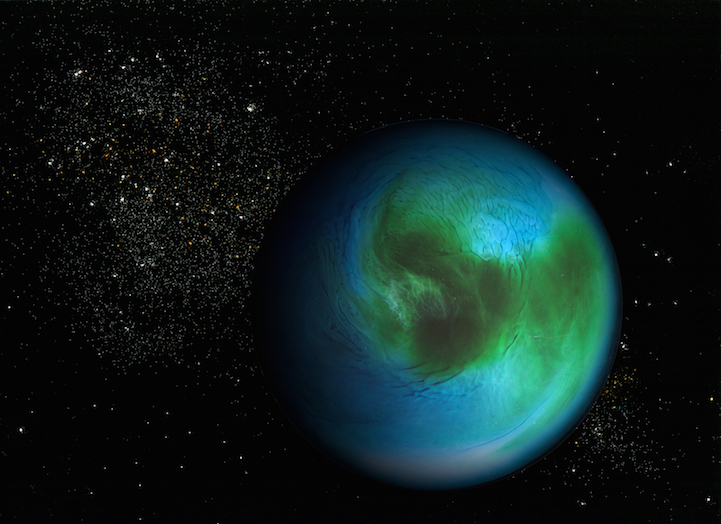 Navid Baraty takes us on a virtual trip to outer space via the cosmic scenes he creates with ordinary items–like salt, cinnamon, and coffee. How does he do it? The imaginative photographer puts these everyday objects on an Epson photo scanner with its lid left open. Baraty envisions that his images come from a fictional space probe dubbed Wander, which has been sent out on an exploration of the universe. Yet, the real-life explorer is Baraty himself, who continues to investigate the infinite realm of the imagination as he experiments with average earthly materials to generate his phantasmagorical art.

In this second installment of the WANDER Space Probe series, his supposed space craft encounters extraterrestrial quirks from fiery stars to ghostly nebulas, all concocted from combinations of ingredients that range from crumbled Girls Scout cookies to cat fur. In Baraty's universe, the moon is not made of cheese, but instead a pancake, and an earth-like globe emerges from a glass of bourbon, coconut milk, water, soy sauce, and food coloring. Every inventive image will leave you starry-eyed! See for yourself, below. 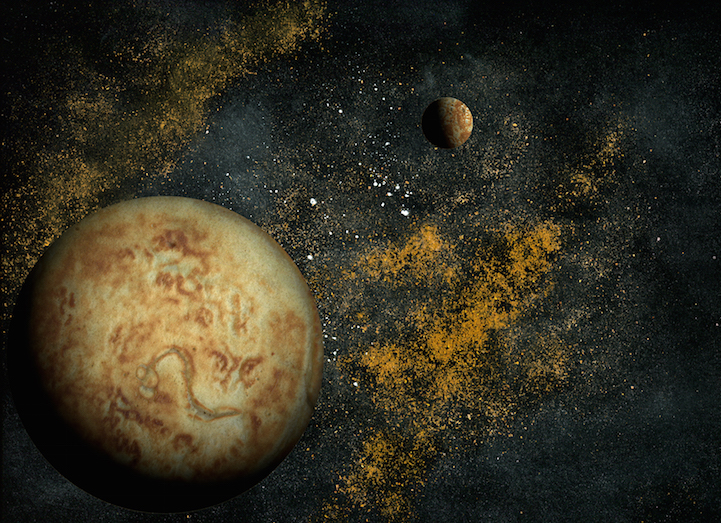 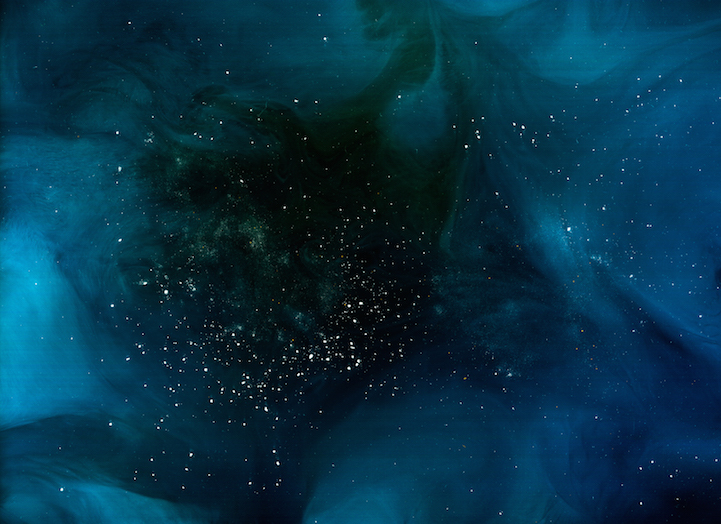 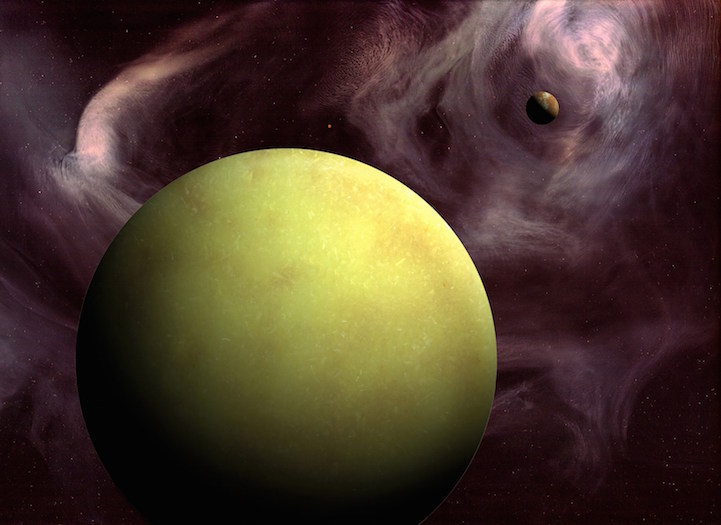 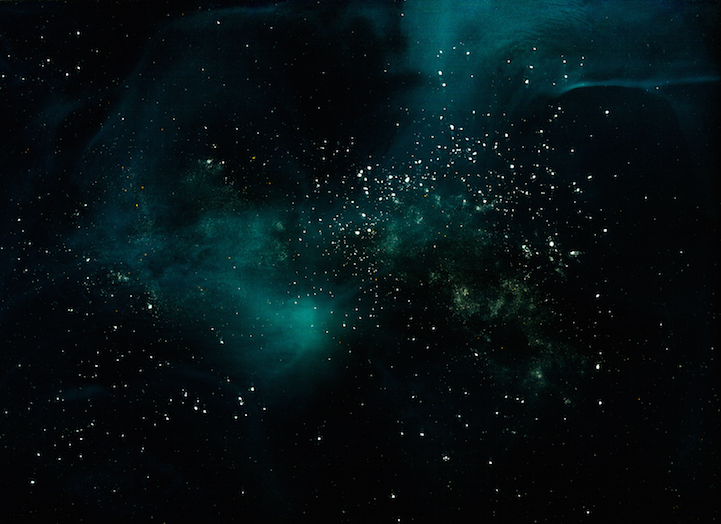 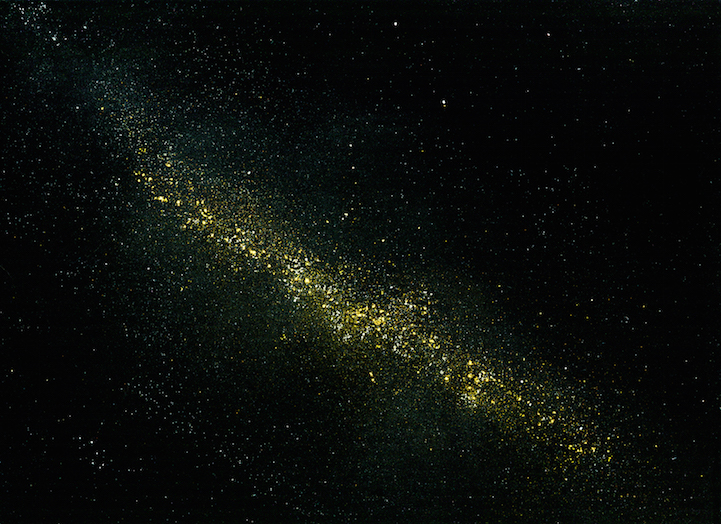 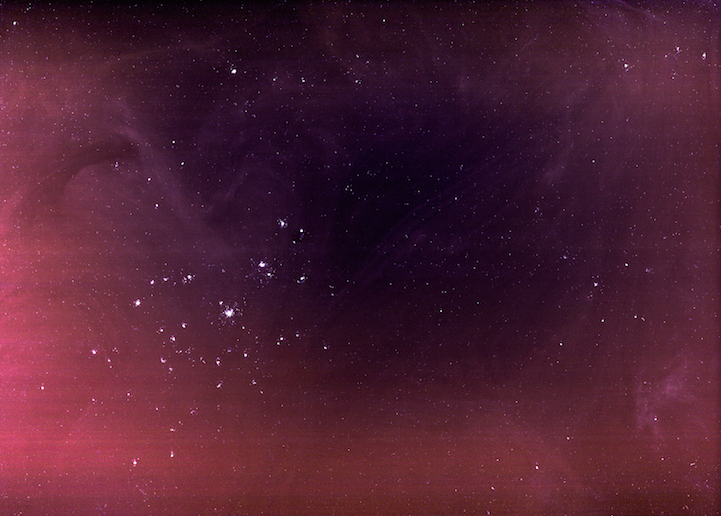 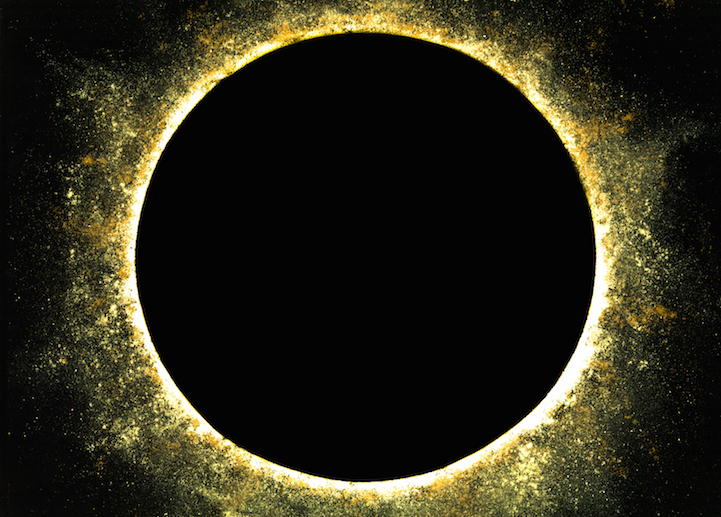 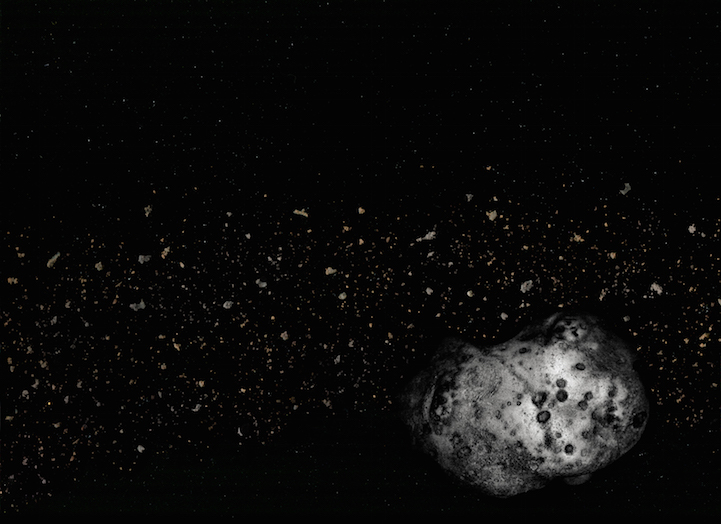 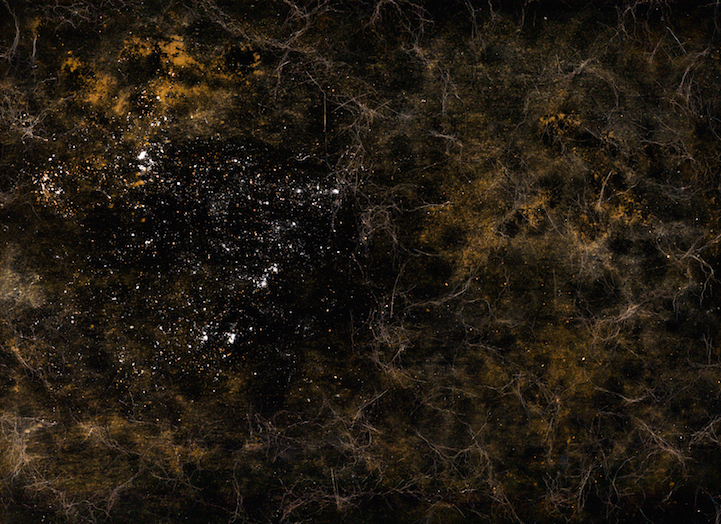 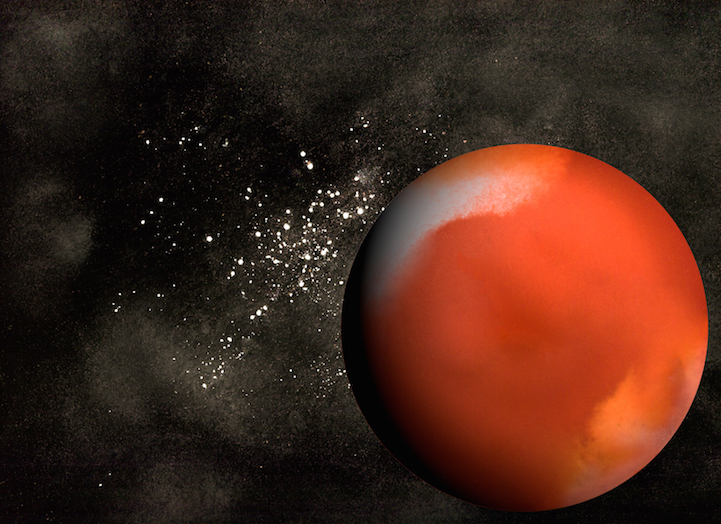 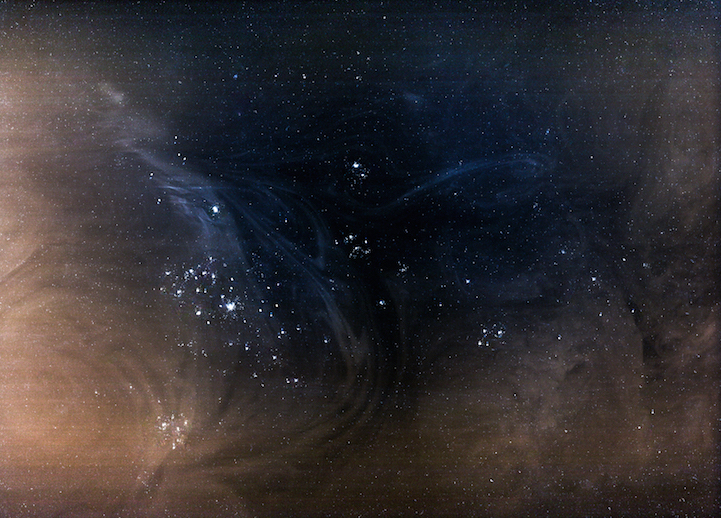 My Modern Met was granted permission to use photos by Navid Baraty.