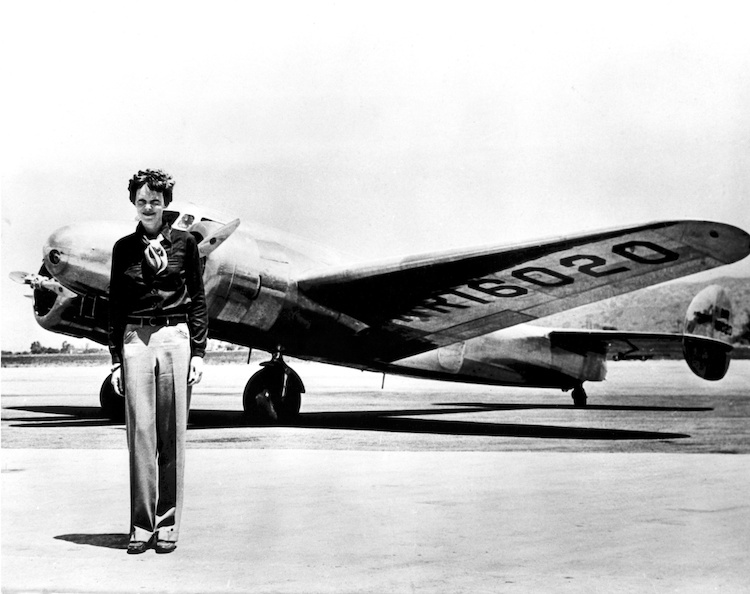 The disappearance of Amelia Earhart is one bewildering mystery that we're still trying to solve. Her goal of circumnavigating the globe came to a sudden end in 1937 when she—along with her navigator Fred Noonan—vanished over the Pacific Ocean. Earhart and Noonan were declared dead in 1939, but that hasn’t stopped folks from speculating what happened. Some (including experts) contend that she simply ran out of fuel, crashed her plane, and then sank. Others theorize more outrageous claims—like she changed her identity and lived a quiet life in New Jersey. Recently, however, a new hypothesis was revealed on the NBC Today show that could be the real story behind this 80-year enigma.

The short segment is part of a longer documentary set to air on the History Channel. It theorizes, based on a previously top secret photo, that Earhart was alive and in Japanese custody up until the time of her death. The image came from the National Archives, and it includes a caption that indicates it was snapped in 1937 on Jaluit Atoll in the Marshall Islands—an area controlled by the Japanese at that time. 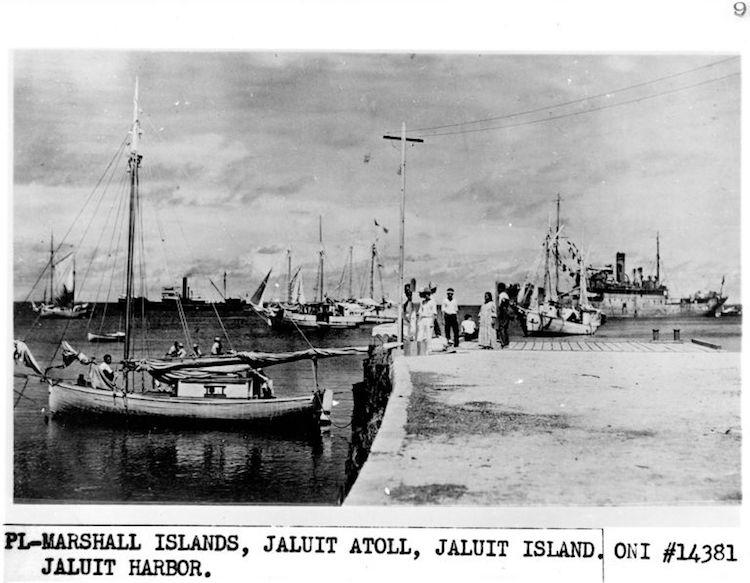 The picture features locals standing on the dock, and beyond them, there are two Caucasian people that could be Earhart and Noonan. Earhart is allegedly sitting on the pier while Noonan stands off to the side.

So, how do we know it’s them? We can’t be sure, but a facial recognition expert studied the image and believes it's possible; the nose and hairline are a match for Noonan, as is the cropped haircut for Earhart. 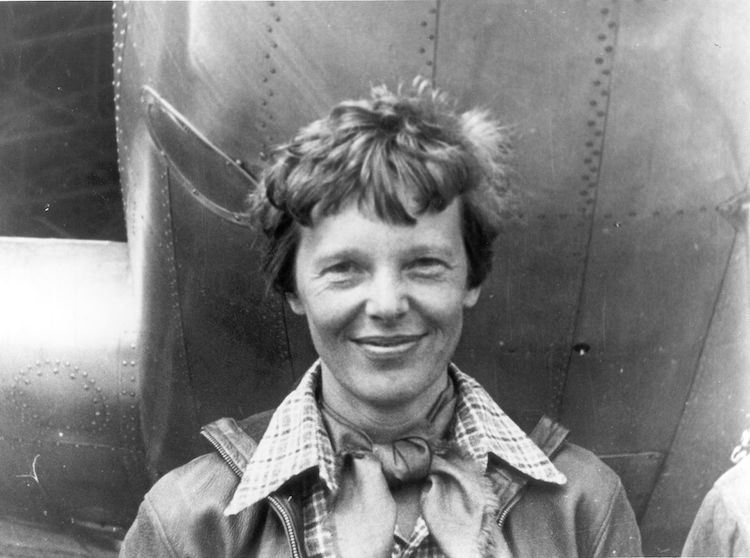 There’s other evidence to support this argument. Behind the pier is a Japanese warship that’s towing something similar to the length of Earhart’s plane. In addition, this backs up the claims from local school children at the time. “Native schoolkids insisted they saw Earhart in captivity,” NBC News explained, “The story was even documented in postage stamps issued in the 1980s.”

As you might imagine, this new theory is disputed by Japanese officials who say they have no proof that Earhart and Noonan were ever with them. You can decide for yourself—the documentary is called Amelia Earhart: The Lost Evidence and it airs on Sunday, July 9, 2017.

The disappearance of Amelia Earhart is still, 80 years later, a mystery. 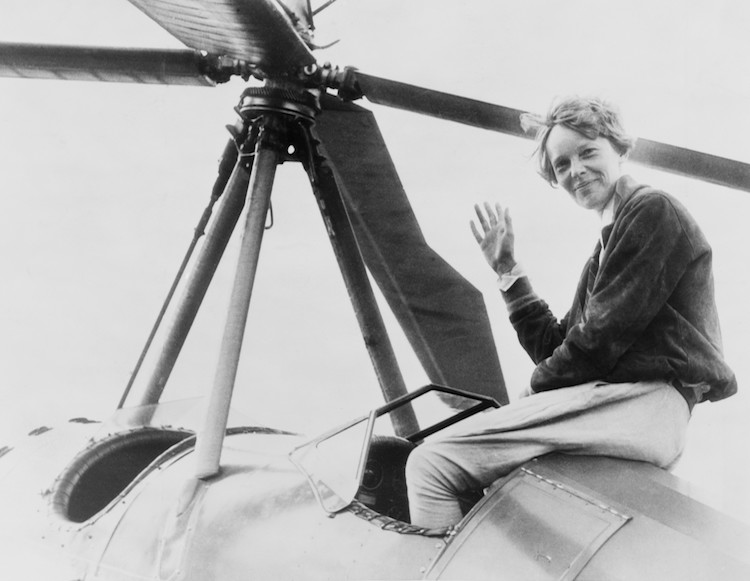 Her goal of circumnavigating the world came to an abrupt end in 1937 when she and her navigator, Fred Noonan, vanished over the Pacific Ocean. 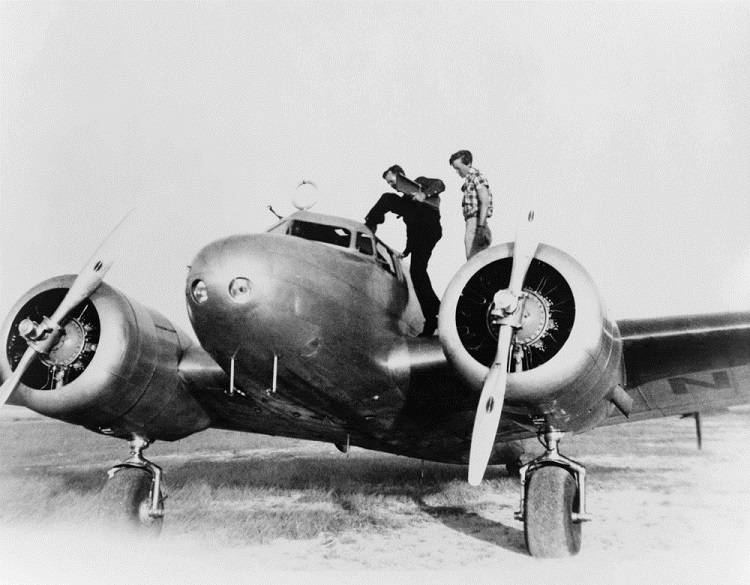 Amelia Earhart (left) and Fred Noonan (right) on the plane they attempted to fly around the world.
Photo:Everett Historical / Shutterstock

Many think Earhart crashed in the ocean and her plane sank. New evidence, however, suggests that she and Noonan might've been living in Japanese custody. It's based on this previously top-secret photo:

If you look closely, you can make out the outline of a woman with cropped hair and a man who fits Noonan's description. 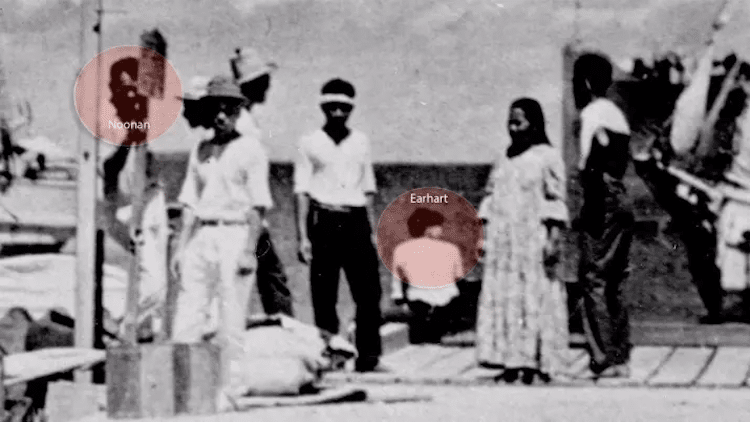 The photo is part of a documentary called Amelia Earhart: The Lost Evidence which debuts on July 9, 2017 on the History Channel. It could be the closest we've come to figuring out her disappearance. 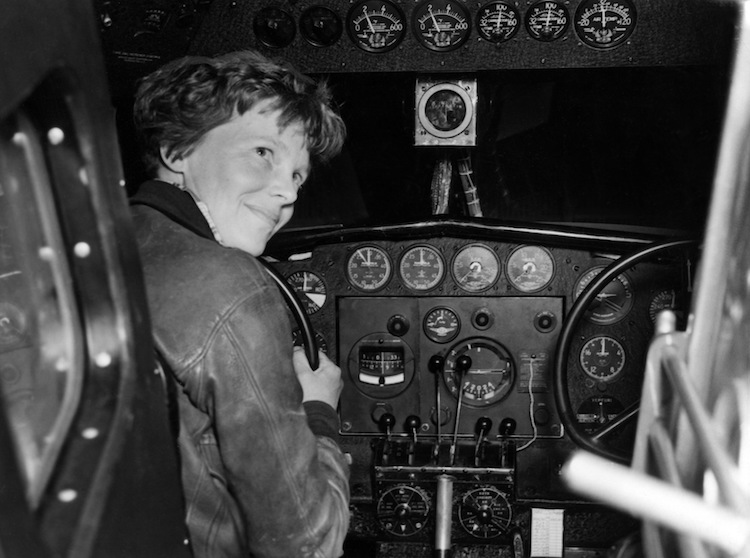