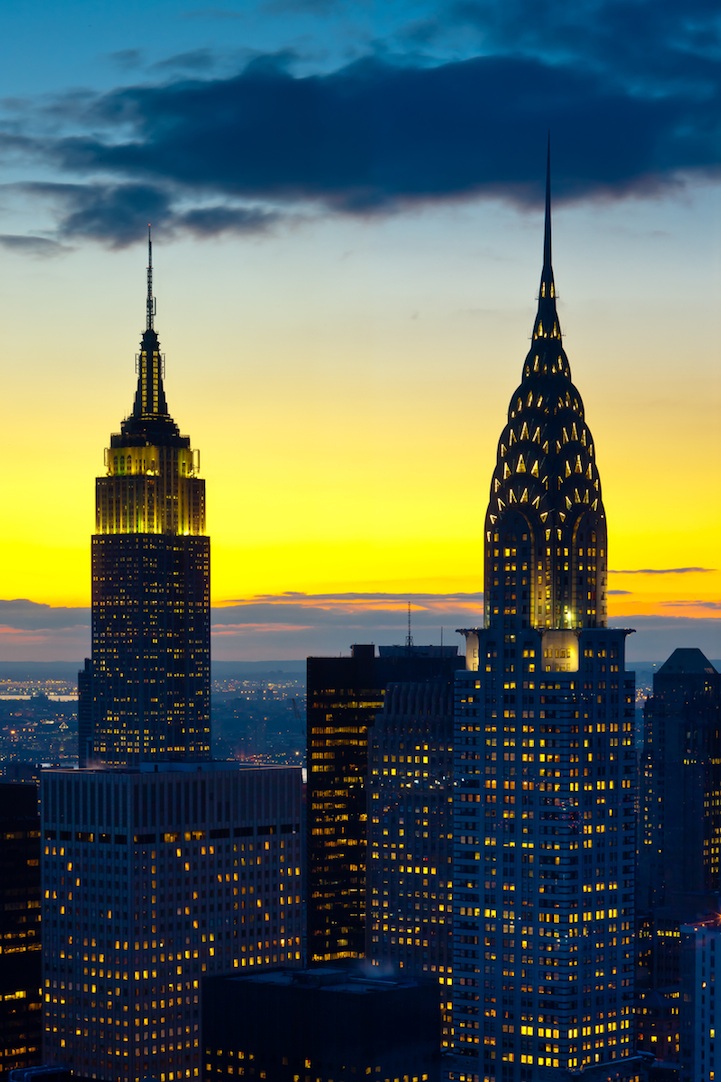 In the three-plus years that we've been running My Modern Met, I've never seen anyone capture the beautiful city of New York like Evan Joseph. His magnificent photos of the metropolis at night are shot as he precariously dangles from a helicopter 2,500 feet in the air. Talk about dedication to his craft.

I've always known that our first post of Joseph's photography, didn't quite do his work justice. Lucky for those living or visiting New York this winter, you'll soon be able to see his masterful collection, in huge prints, up close and personal at Tachi Gallery starting October 27.

The exhibition, titled Evan Joseph at Night, will feature never before seen perspectives of the city and its most famous landmarks including The Empire State Building, Statue of Liberty, Rockefeller Center, and Times Square. Look for all those wonderful things New York is known for – its dramatically lit skyscrapers, twinkling bridges, neon lights, and yellow cabs streaking down Broadway. 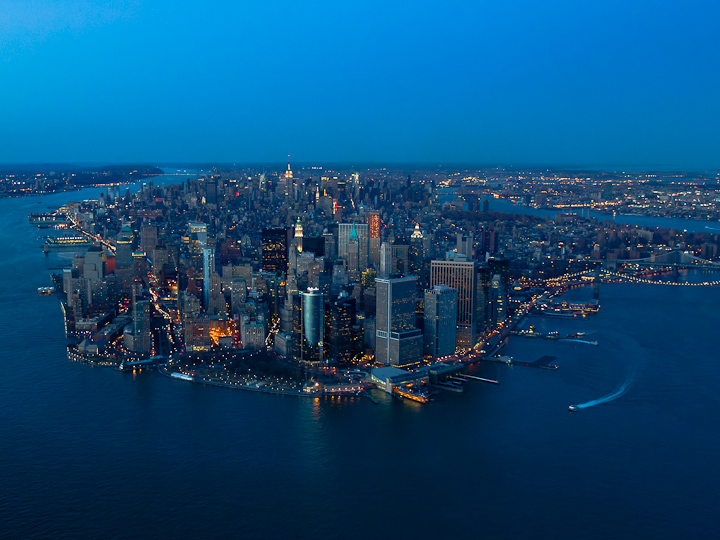 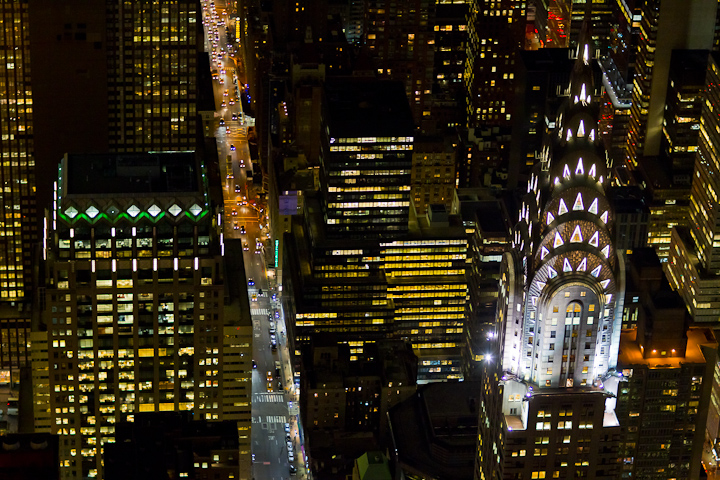 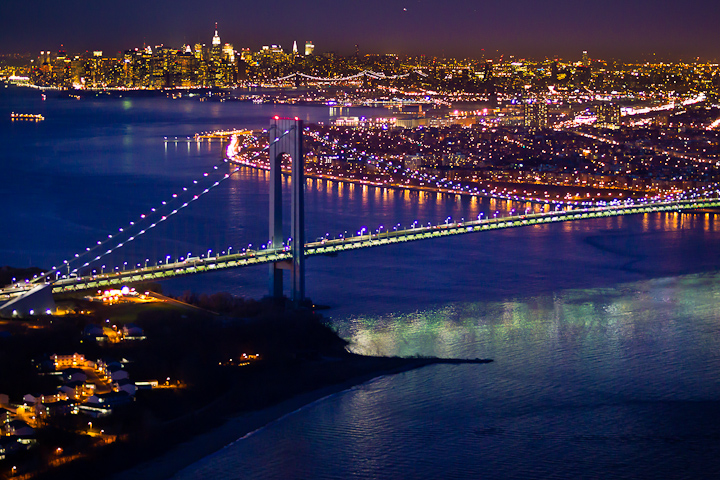 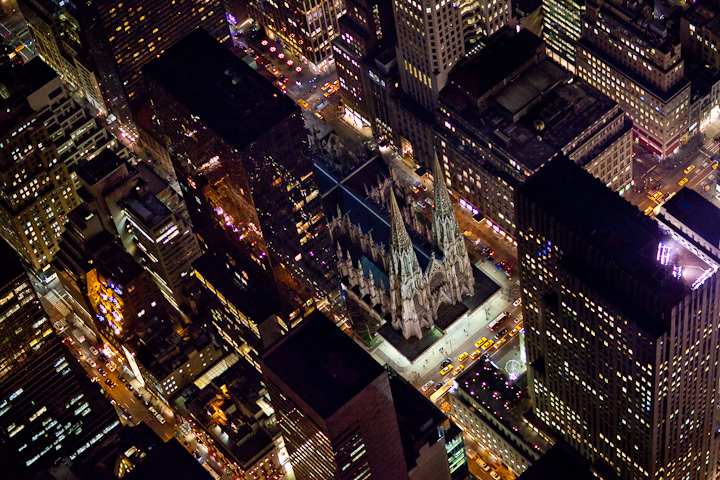 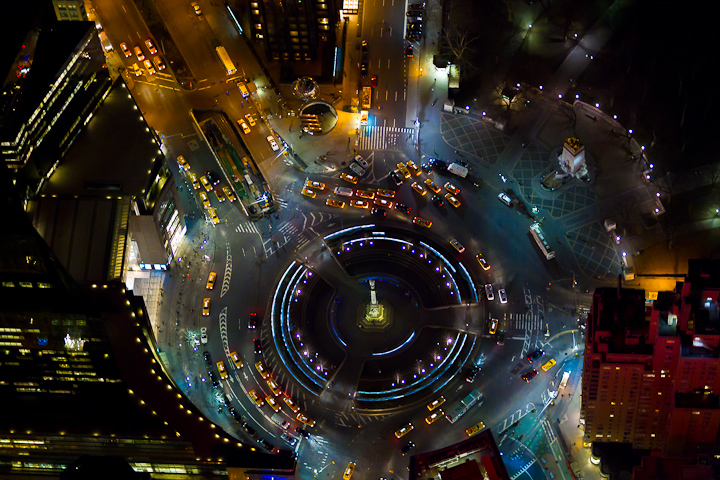 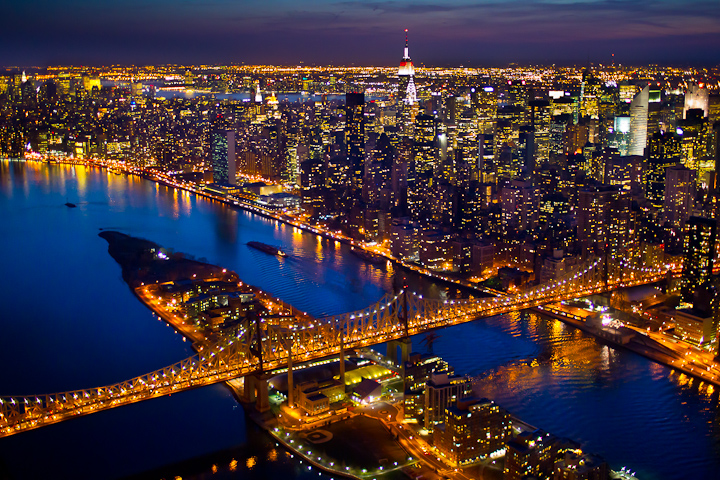 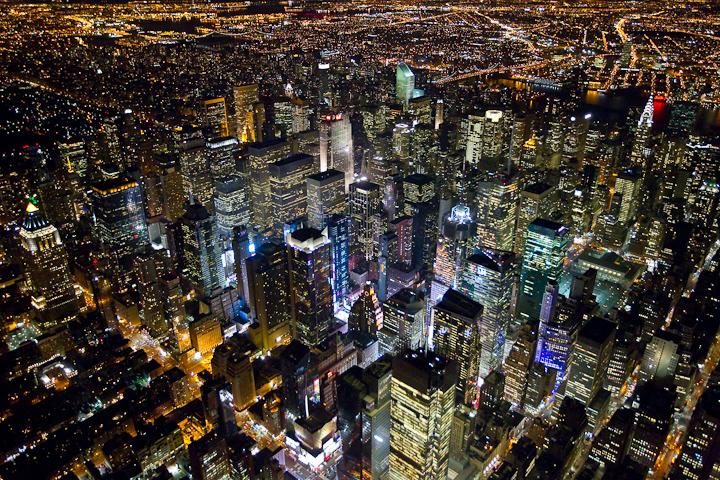 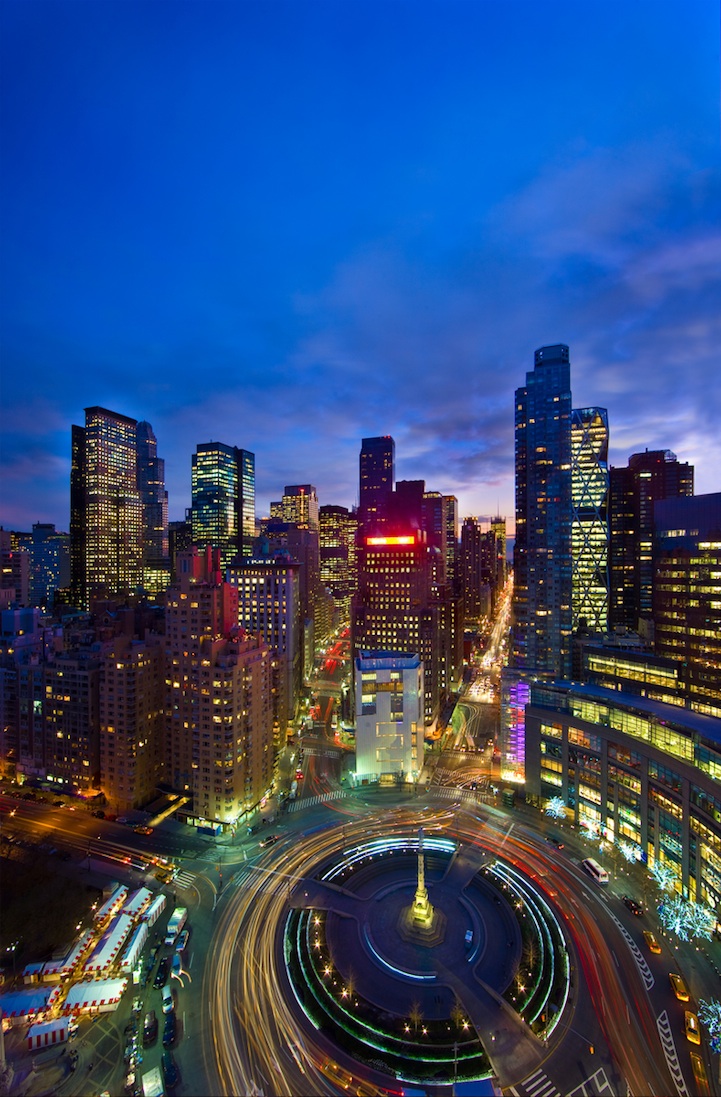 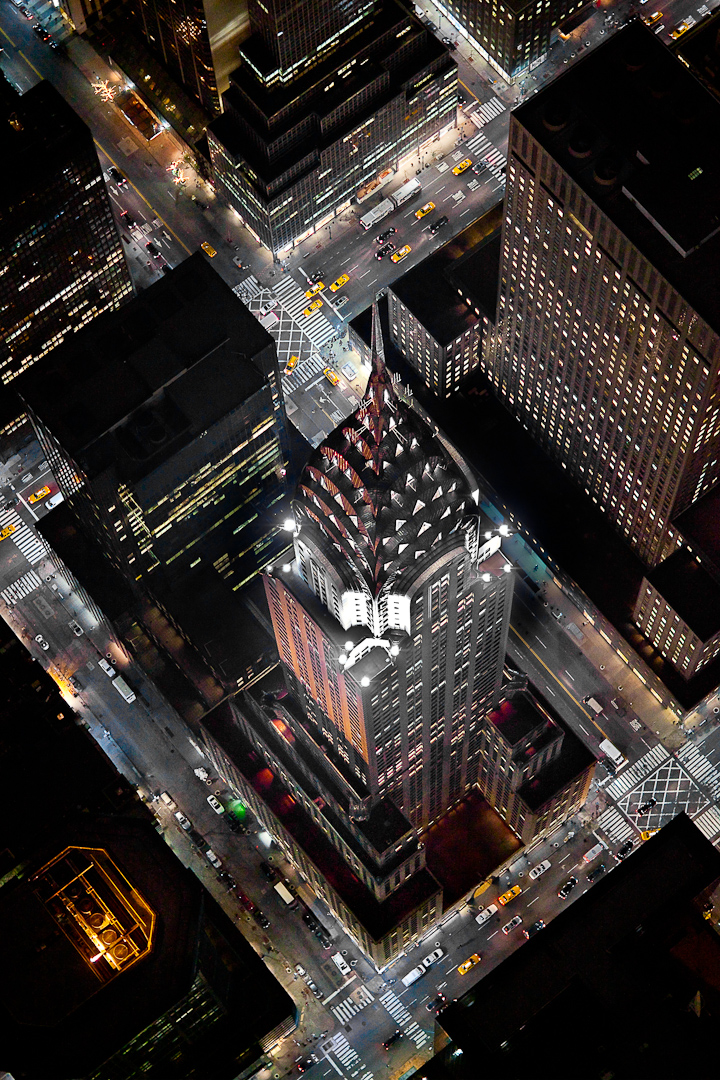