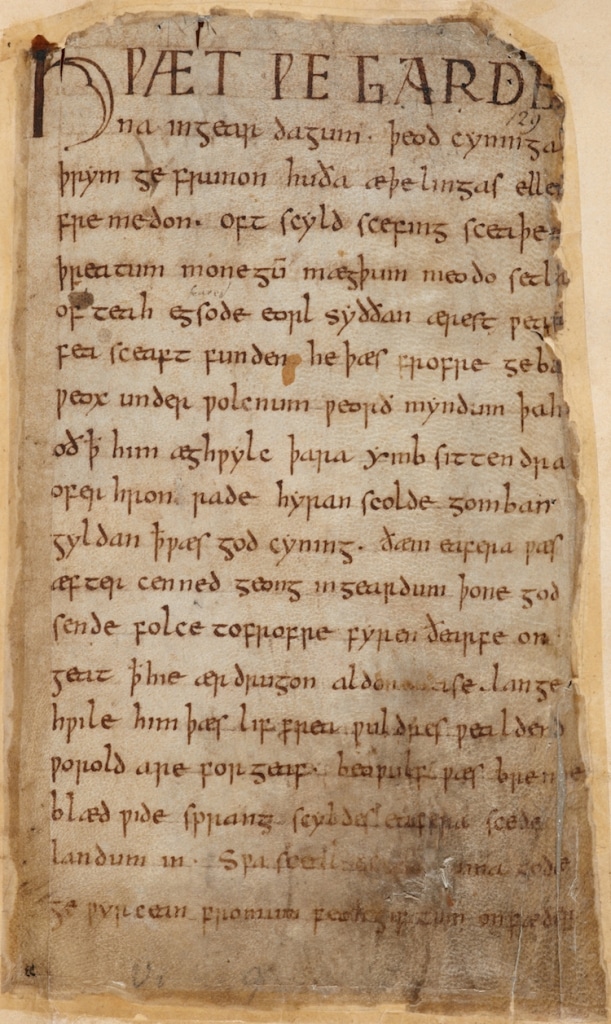 These days, the words “Old English” most likely conjures up images of a font used to evoke a historical feel. However, the Old English language itself—though quite different—is actually the foundation of modern English. Interestingly, for such an important language, written materials are scarce. Only four original literary manuscripts written entirely in Old English have survived, each giving us a small glimpse into a culture that has long since disappeared.

These four books of poetry, handwritten in the beautiful script we associate with Old English, are artistic jewels unto themselves, each displaying a different aspect of Medieval Anglo-Saxon society. All four are on display at the British Library as part of its Anglo-Saxon Kingdoms: Art, Word, War exhibition.

The survivors are the Vercelli Book, which contains a wealth of Old English poetry; the Beowulf Manuscript, the epic story of its titular hero; the Junius Manuscript, comprised of four long-form religious poems; and the Exeter Book, a 131-page manuscript filled with narrative poems, riddles, and elegies. All likely produced in the 10th century, they are an incredible reminder of how precious the written word can be. In an age where information is available at our fingertips, the meticulous work of each scribe is all the more impressive.

As historical artifacts, art objects, and important pieces of literature, the four codices are a unique window into Anglo-Saxon life. Though the origins of the manuscripts are mysterious—we don't know the authors or the scribes—their staying power is a triumph that continues to enrich our understanding of history.

Anglo-Saxon Kingdoms: Art, World, War is on view at the British Library in London until February 19, 2019.

Four of the only surviving Old English manuscripts are on display at the British Library. 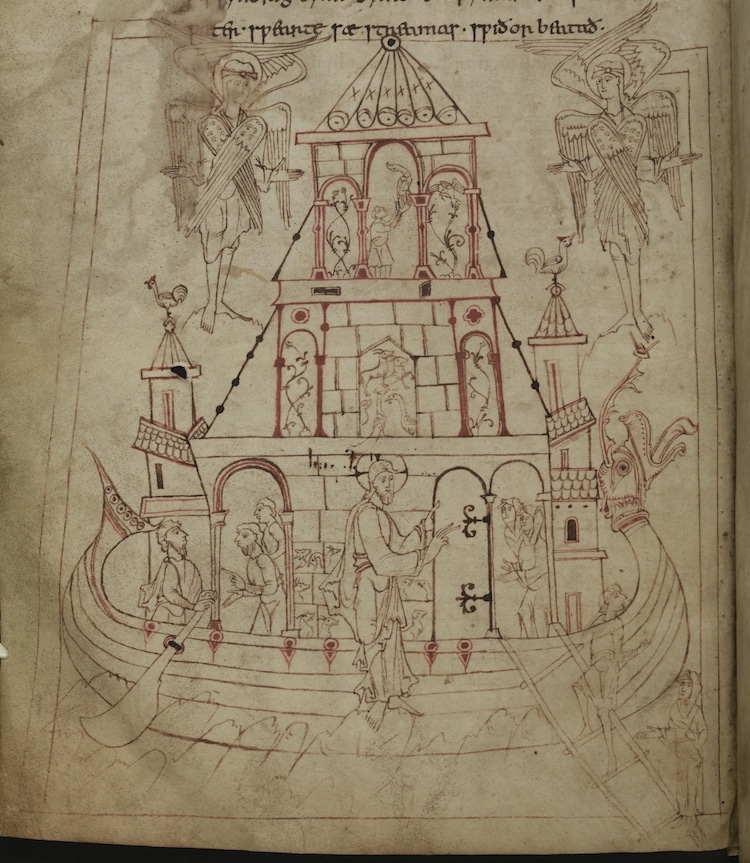 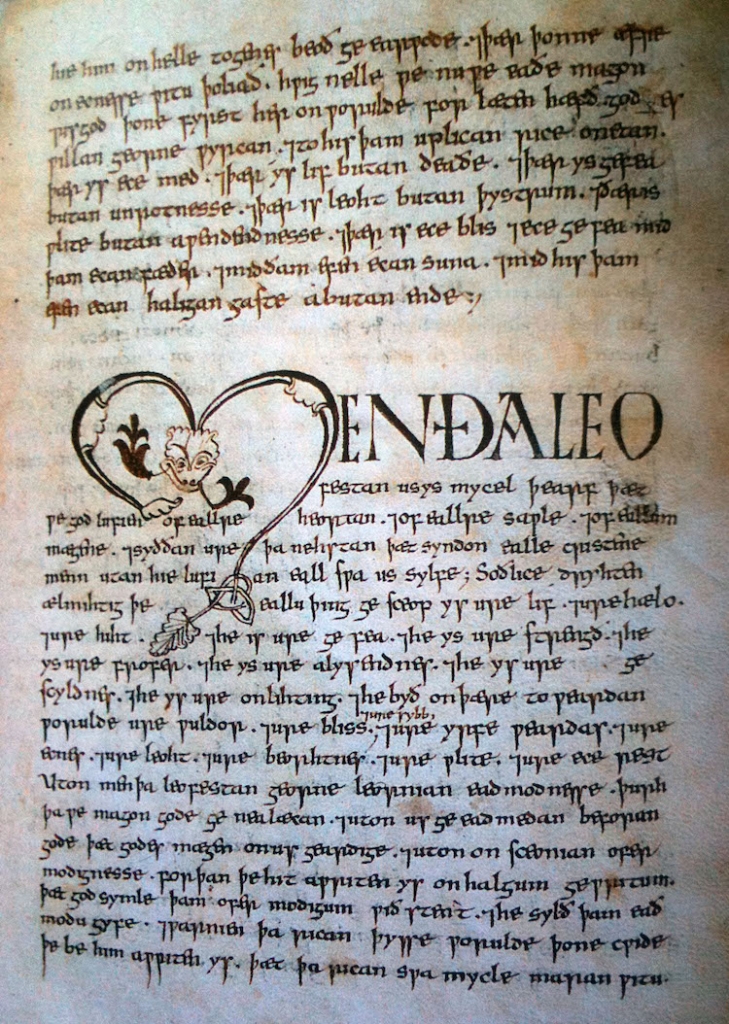