By Madeleine Muzdakis on November 5, 2021 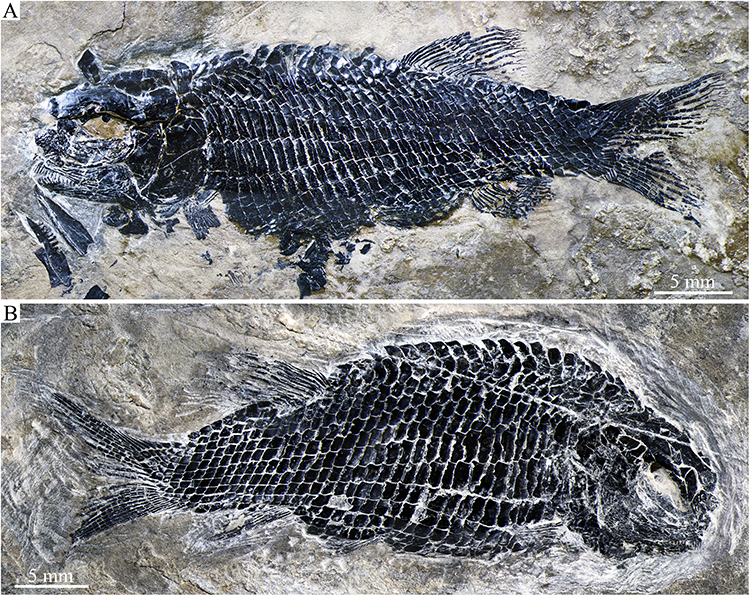 Fossils often turn up in unlikely places, surprising the researchers questing after signs of ancient life. A team of paleontologists in Yunnan Province, China discovered three unexpected creatures on a recent dig. These small bony fish were of a genus only previously found in Europe. Publishing in Paleontology and Evolutionary Science, the team's research demonstrates that these Peltoperleidus fish is the oldest so far discovered anywhere on Earth.

The Peltoperleidus genus is a group of ancient bony fish species. They swam in prehistoric waters over 200-million-years ago during the early Ladinian stage of the Middle Triassic epoch. Previous fossils have only been unearthed in Switzerland and Italy. The Chinese fossil has therefore upended what researchers though they knew about the genus' evolution. The newly discovered fossil is two million years older than the European examples. This changes the timeline of the whole genus.

The new species of Peltoperleidus is about an inch in length, with a blunt nose, and sharp teeth. The fish's lower jaw allowed for a very wide mouth opening to capture unsuspecting tiny prey. The genus has a specific, intricate pattern of scales. These are visible in holotypes created by author Guang-Hui Xu (below). While this little fish may not seem as monumental to history as say a T-Rex fossil, species of bony fish exist today. They are known collectively as Osteichthyes. Even tiny fossils such as the Peltoperleidus can therefore shed light on the evolution of many modern species. 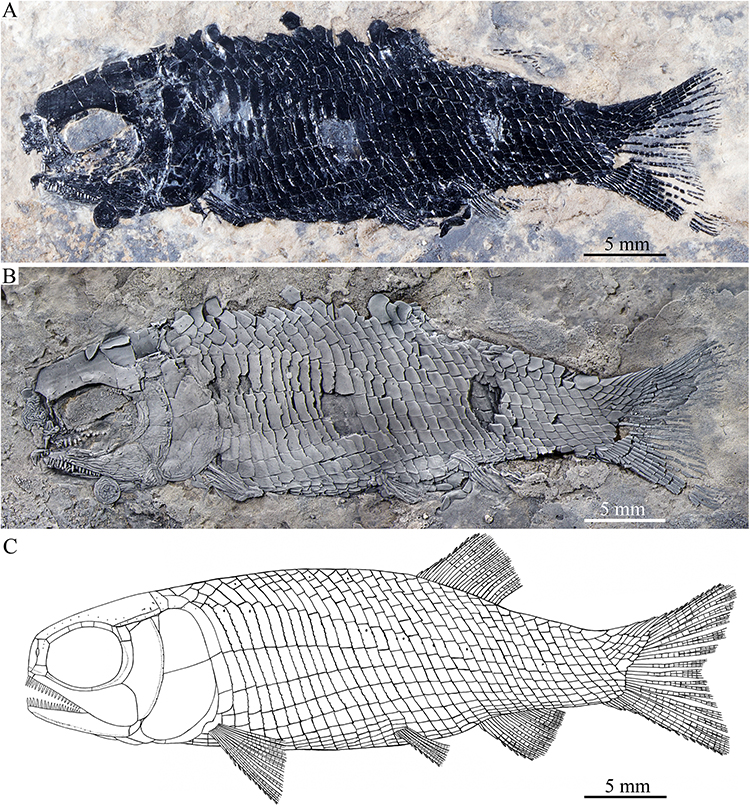 The new species of Peltoperleidus (a bony fish) is about an inch in length, with a blunt nose, and sharp teeth. It lived over 200 million years ago. 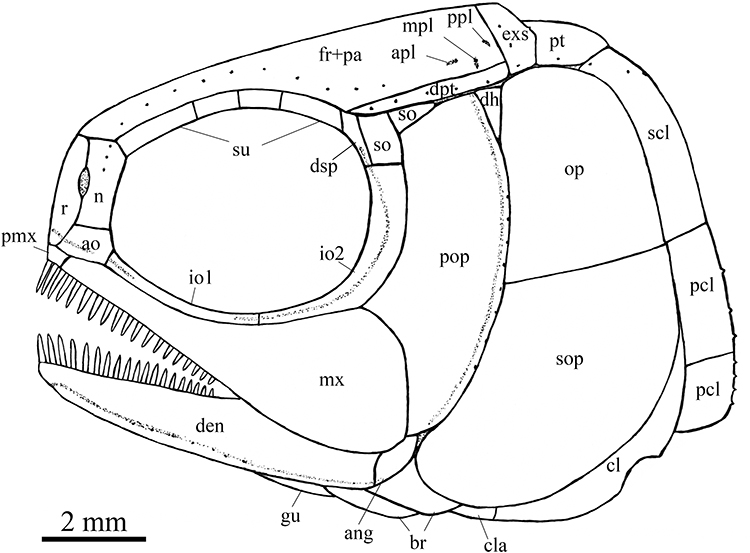