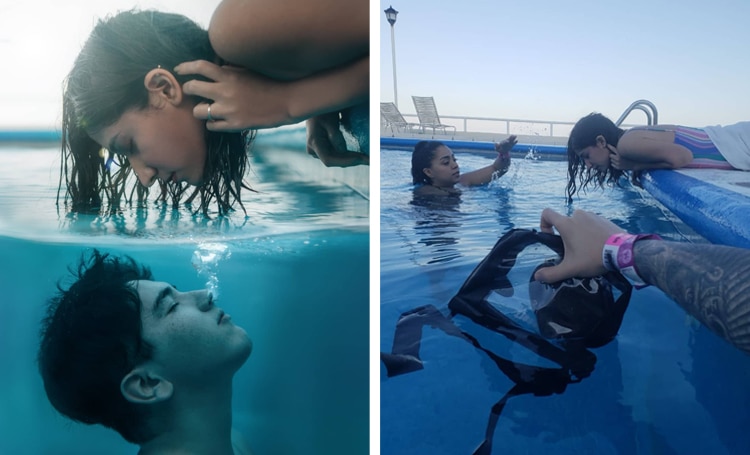 A photographer known as Omahi is pulling back the curtain of photo shoots and showing what really goes on behind the scenes. Through his popular Instagram account, he shares two photos in a single post. The first one is the fully realized shot that he always intended—fantastical portraits that have a lot of editing. Once you swipe right, there’s another photo that reveals the elaborate setup that Omahi created in order to make that first image a reality.

The lengths in which Omahi will go to capture the perfect photo is impressive. He often shoots in environments that are not optimized for snapping photos—such as those with poor lighting—and he gets creative with how he crafts compositions. The behind-the-scenes shots are not glamorous, but you’d never realize Omahi’s staging if he didn’t share the photos. So, why post them at all? “Many photographers are afraid to share the back of the scene for the simple fact that the public realizes that they are not always made from the best places or expensive production and demerit their work,” he tells My Modern Met.

Remember, the camera is merely a tool to make your creative vision come to life. “I personally like to show how I do my photos with a low budget to show that there are no excuses to make a picture that you have in mind,” Omahi explains, “it’s just about knowing how to imagine it.”

You can see more of Omahi’s beautiful photos and a peek into his process by following him on Instagram.

Omahi shares behind the scenes photos of how he creates his stunning images. 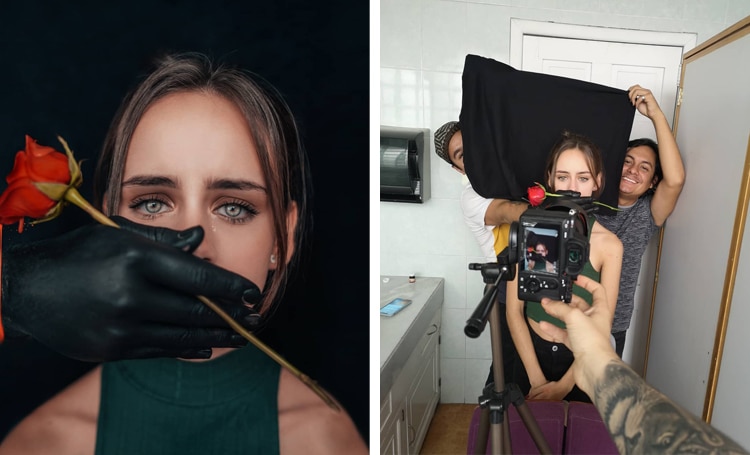 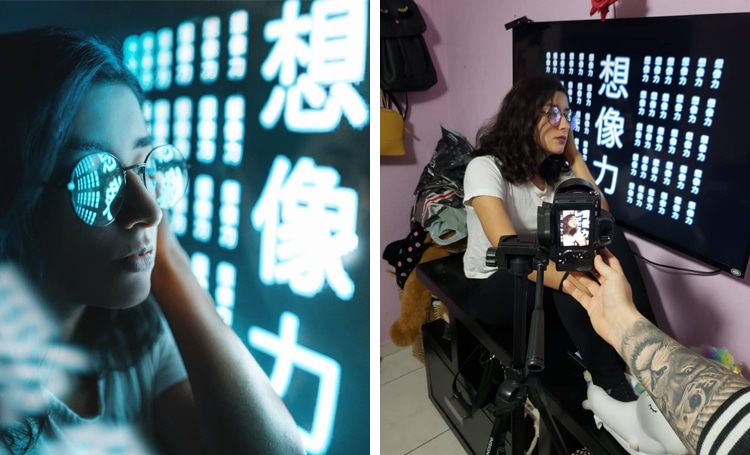 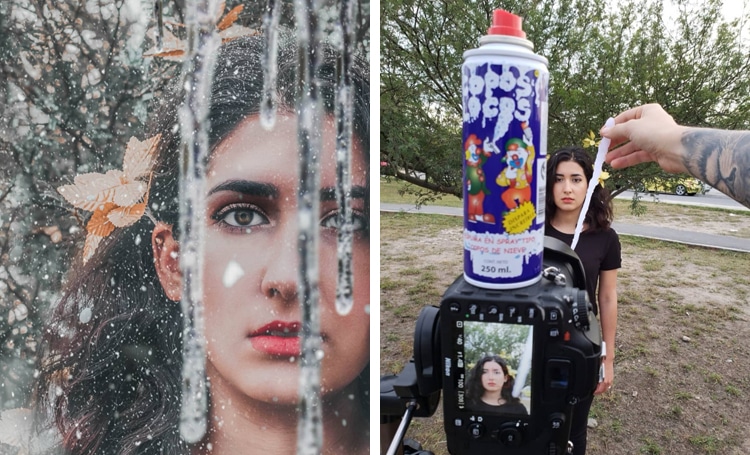 The peek into his process shows that you don’t need an elaborate setup to create great images. 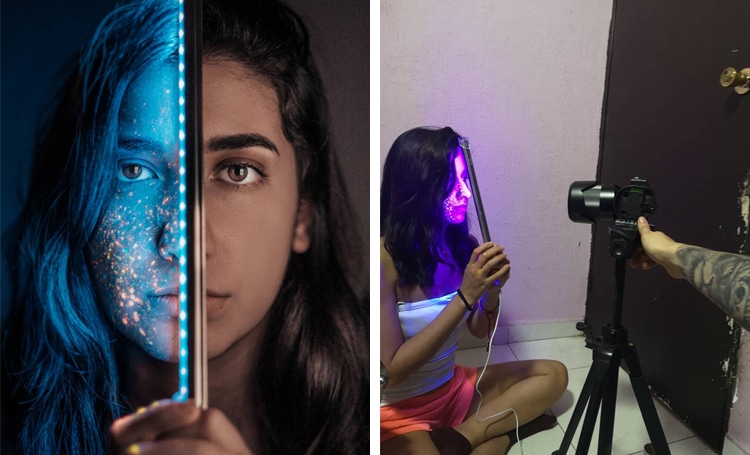 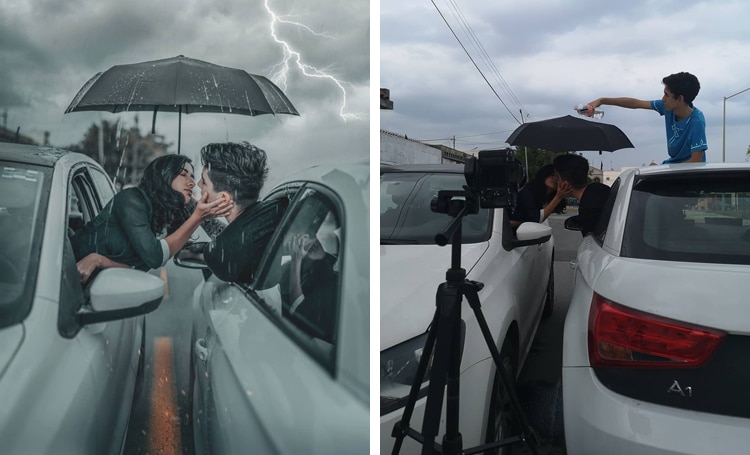 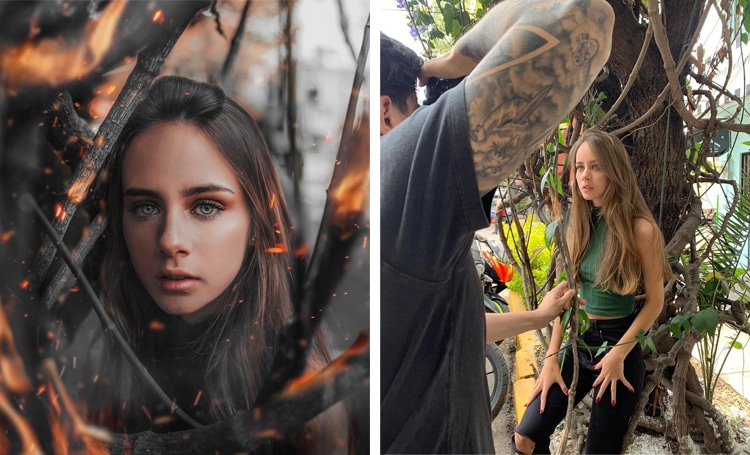 “I personally like to show how [I do] my photos with [a] low budget to show that there are no excuses to make a picture that you have in mind,” Omahi explains to My Modern Met, “it’s just about knowing how to imagine it.” 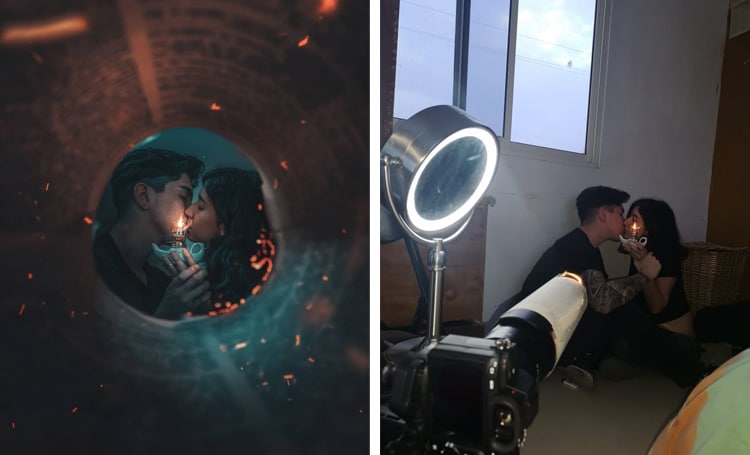 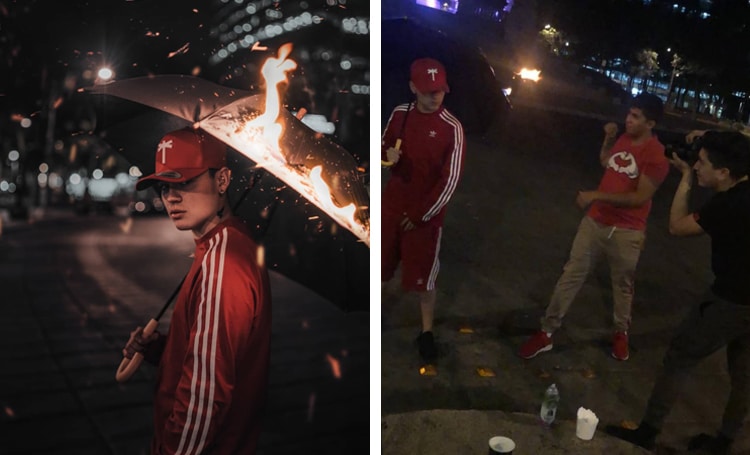 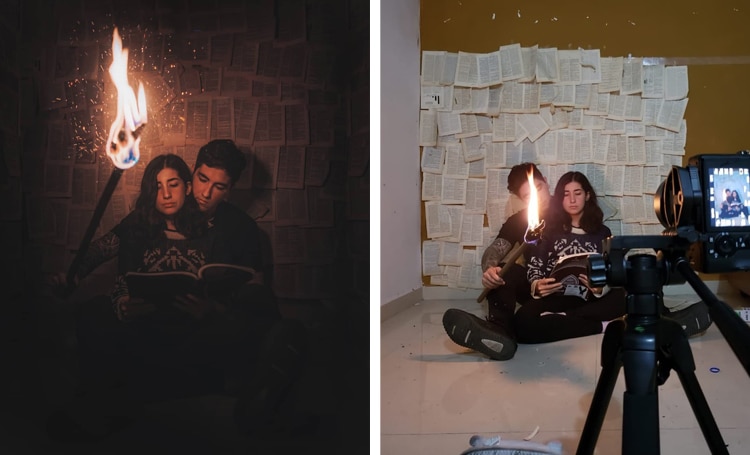 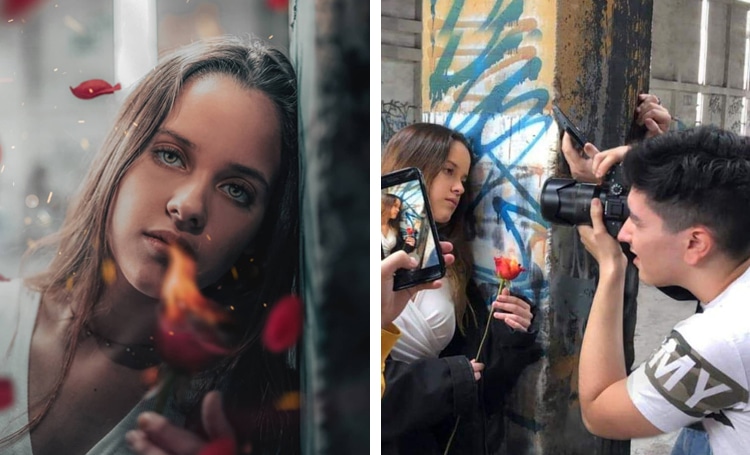 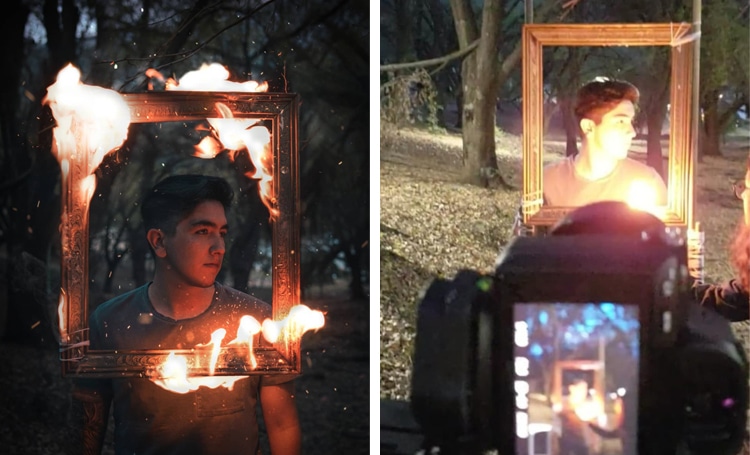 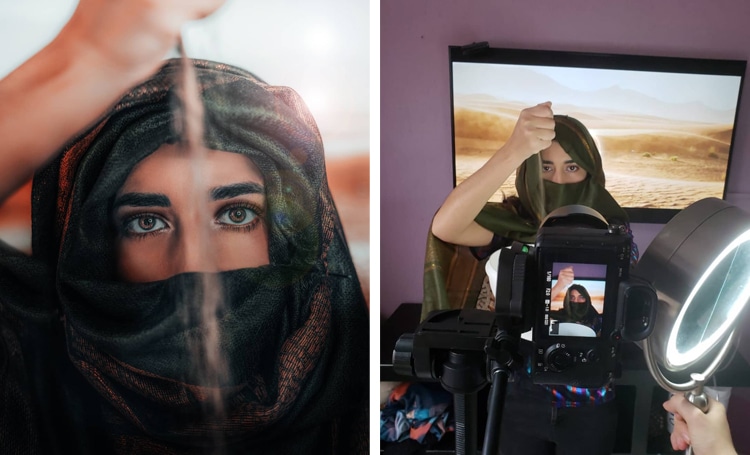 My Modern Met granted permission to feature photos by Omahi.

Amazed by these behind-the-scene shots?