Oscar Nominees Pose with Younger Versions of Themselves 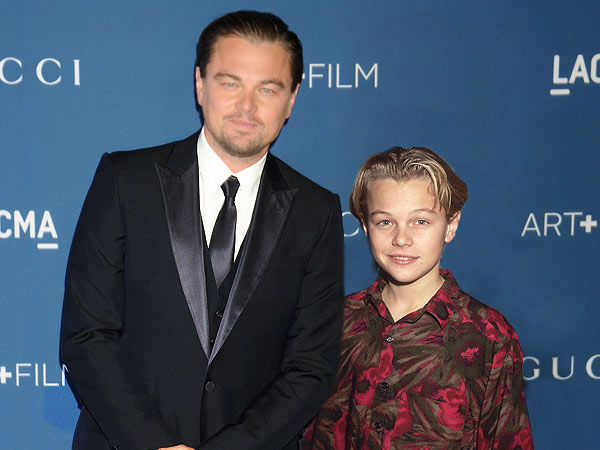 Are you excited yet? Hollywood's biggest award show is finally here and to help you get you pumped for tonight's Oscars, People.com has sent 10 of this year's Oscar nominees back in time to hang out with the younger versions of themselves. No doubt inspired by similarly photoshopped images seen on the Internet, People.com has taken it upon themselves to remind us what The Wolf of Wall Street's Leonardo DiCaprio and American Hustle's Jennifer Lawrence looked like when they were just young, bright-eyed actors first starting out. What stunning transformations! 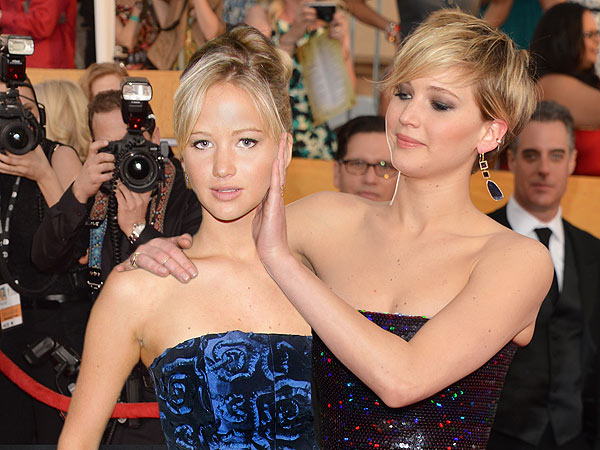 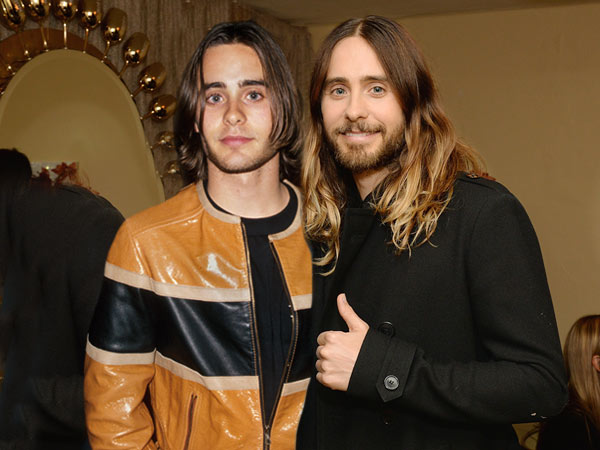 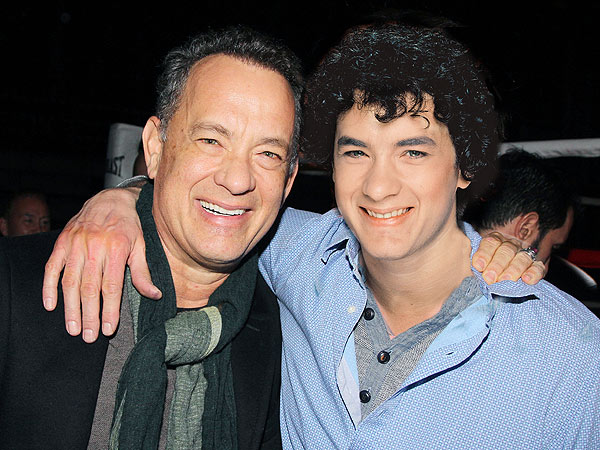 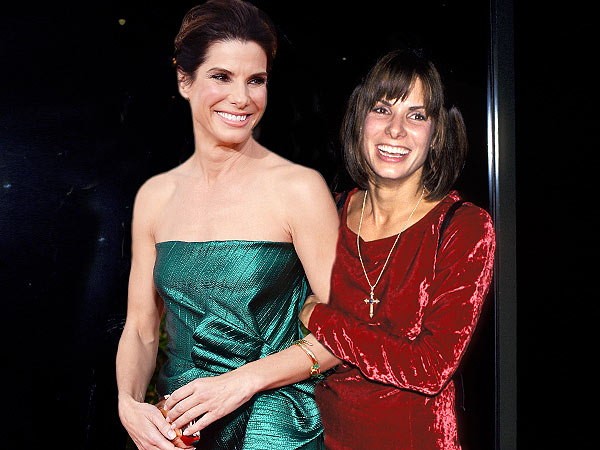 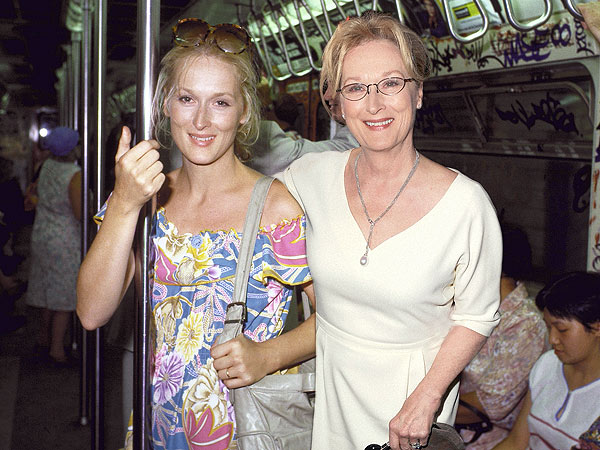 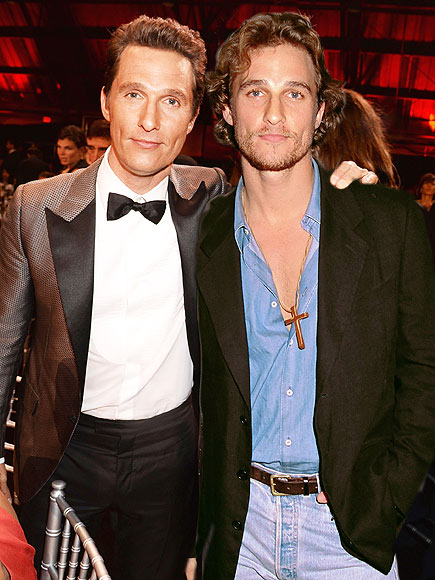 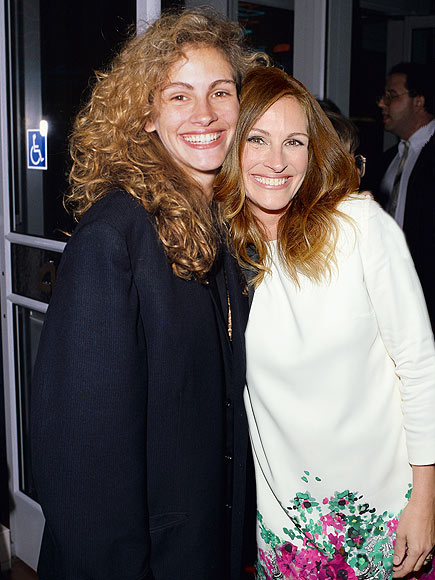 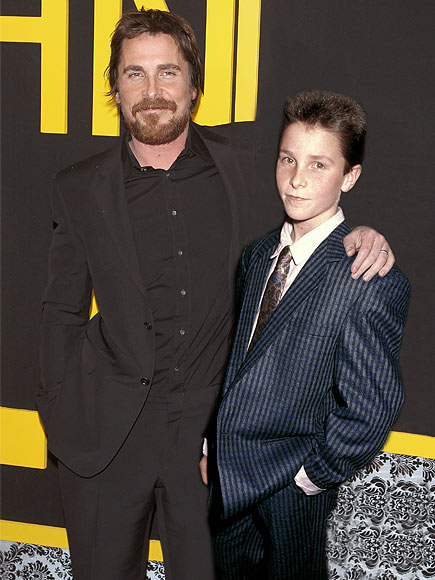 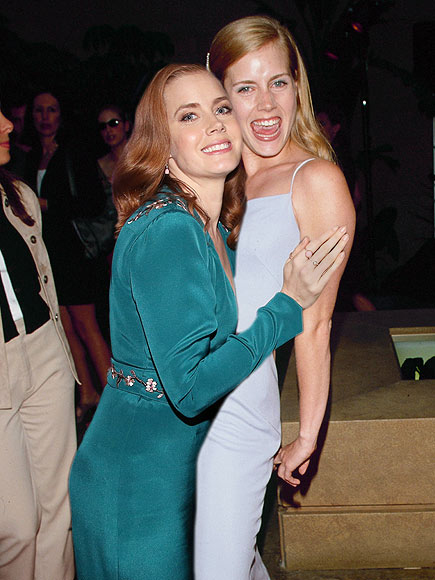