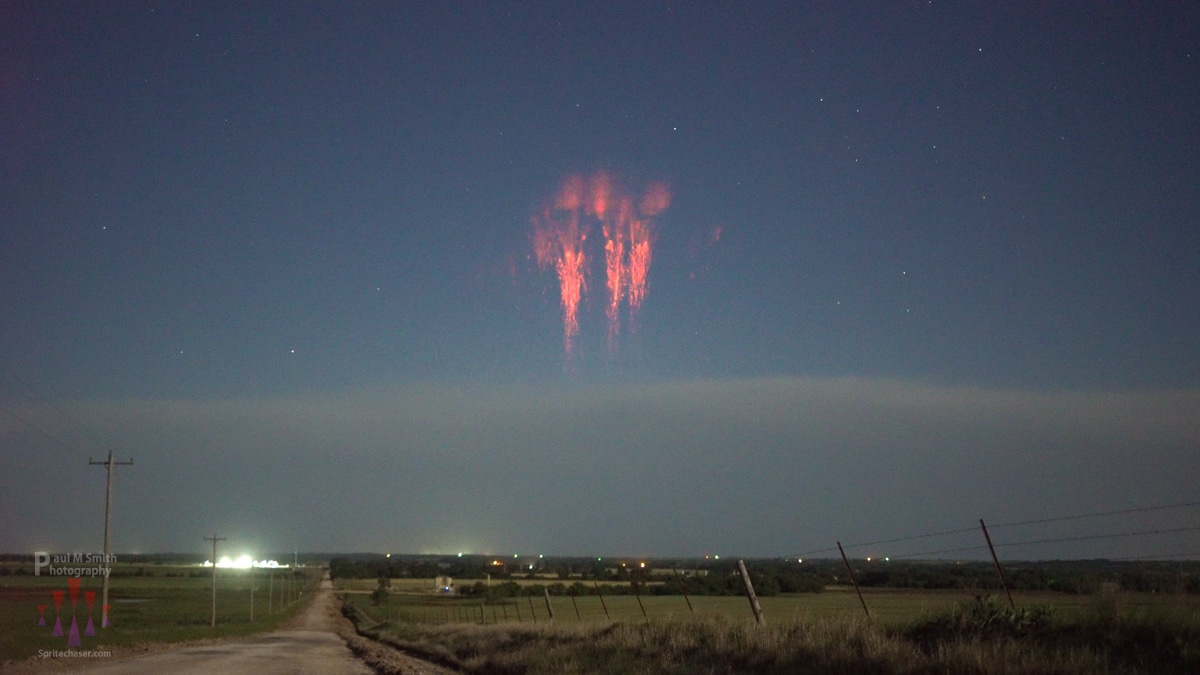 Avid outdoor photographer Paul M. Smith is known for his incredible images of red sprites. These colorful bursts are caused by large-scale electrical discharges that occur high above thunderstorm clouds. Smith's work is all the more impressive when one considers that sprites were only caught on film for the first time in 1989.

Smith now offers workshops to help others catch the elusive red sprites on camera, which shows just how far he's come since picking up his first DSLR in 2015. Originally from the UK, Smith has had a passion for nature, science, and wildlife from a young age. This was only heightened when he moved to Canada in 2000 and fell in love with the beauty of the Canadian landscape.

Combining his interest in science and nature with photography, he soon began chasing storms across North America. Through videos and still images, he's able to share his love of extreme weather with the world and unmask some of the mystery behind these incredible occurrences.

We had a chance to speak with Smith about his love for photography and what makes red sprites so special. Read on for our exclusive interview. 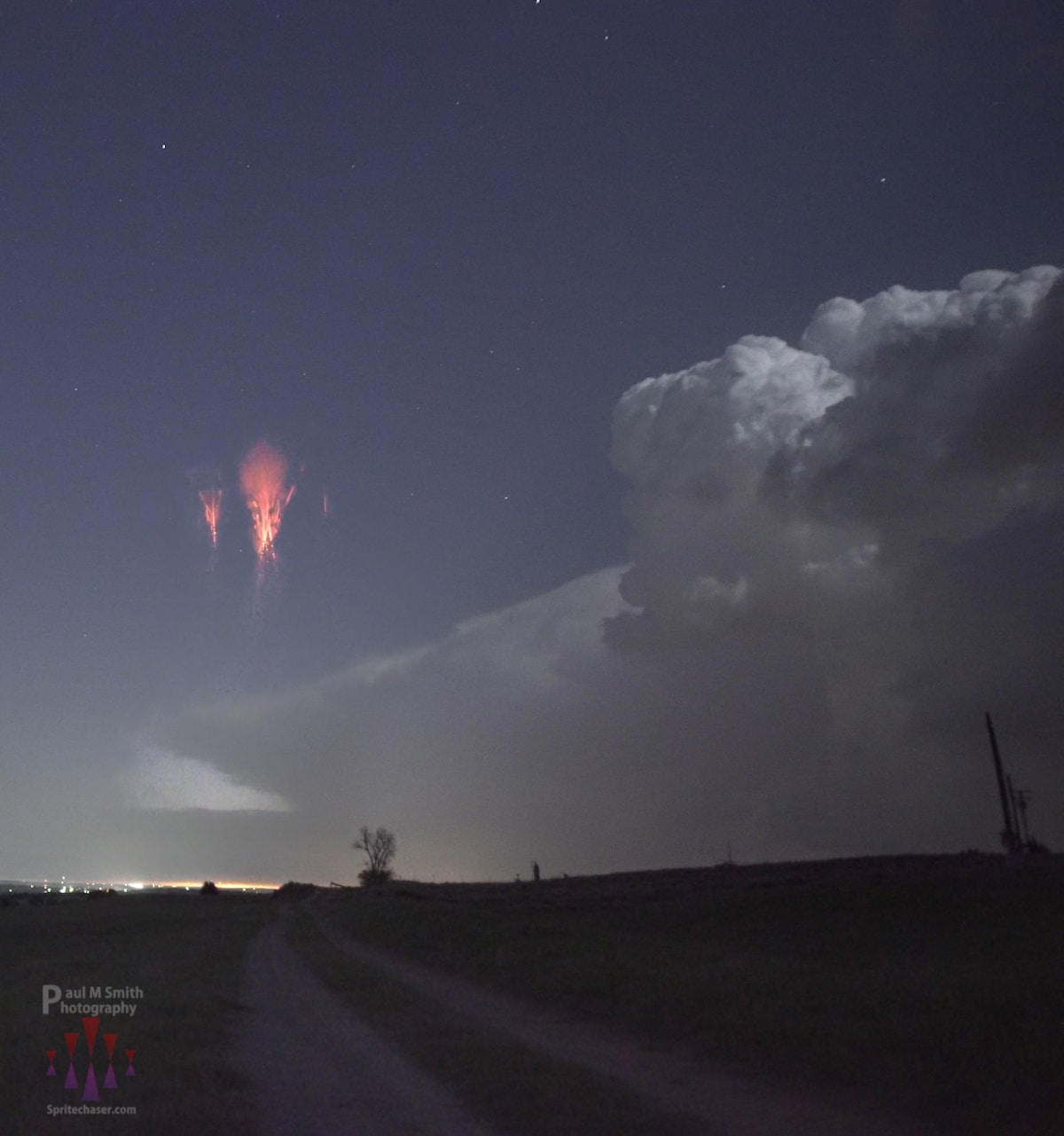 How did you get your start in photography and what attracted you to photographing weather phenomena?

I got my start in photography 10 years or so ago. I was working in some amazing areas in Canada and was drawn to document the amazing sights of nature around me.

I am particularly drawn to weather and astrophotography because it gives me an incredible sense of connection with the world around me. Not only do I capture images of these events, but I also try to learn about their processes to get a better sense of how to capture them. 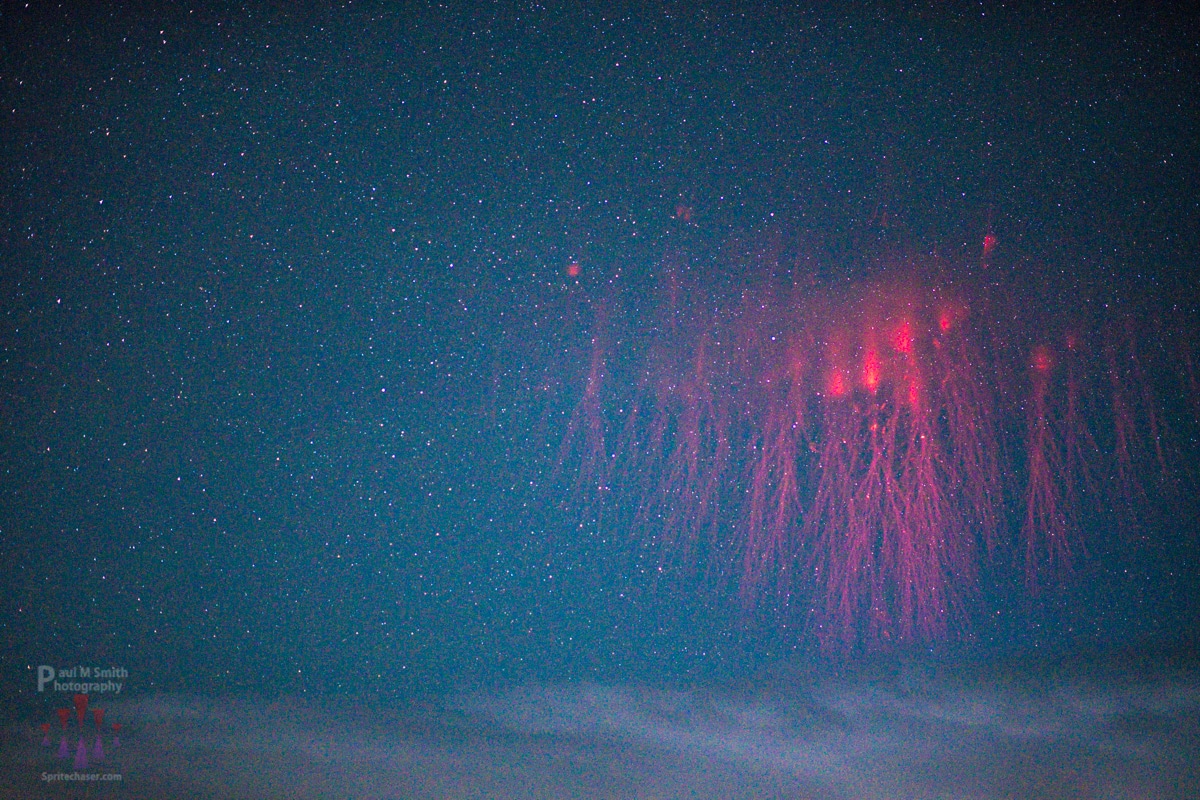 When did you first hear about red sprites and how long after were you actually able to photograph one?

I first heard about red sprites on a TV documentary a number of years ago and since then they were always in the back of my mind as something to try and capture. 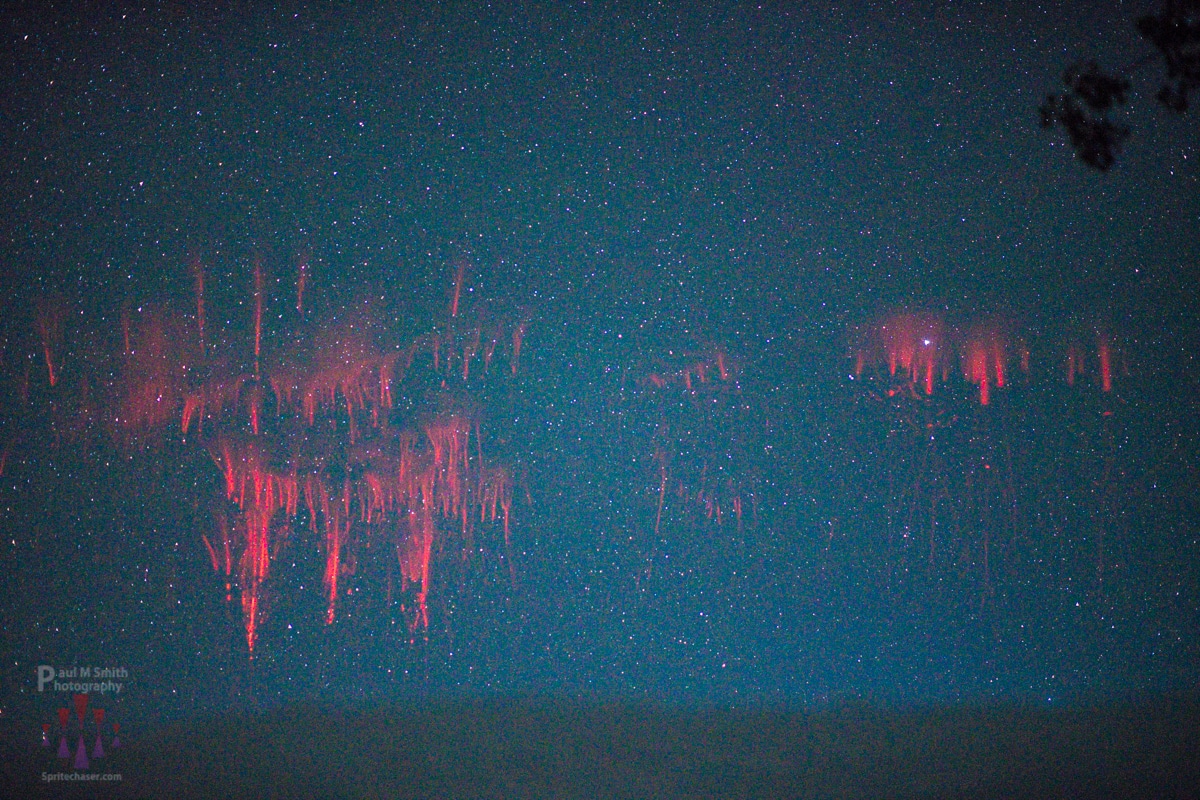 For those who have never experienced a red sprite, what makes them so fascinating to you as a photographer?

Red sprites are so uniquely alluring to me. No two are alike. I get very excited to see what the next capture may be, and they are very challenging to capture. Not only is a good forecast of the weather and cloud cover needed, but also the technical aspects of the captures are very unique. There is not much out there to read up on when it comes to red sprite captures, so it has been a very steep learning curve. 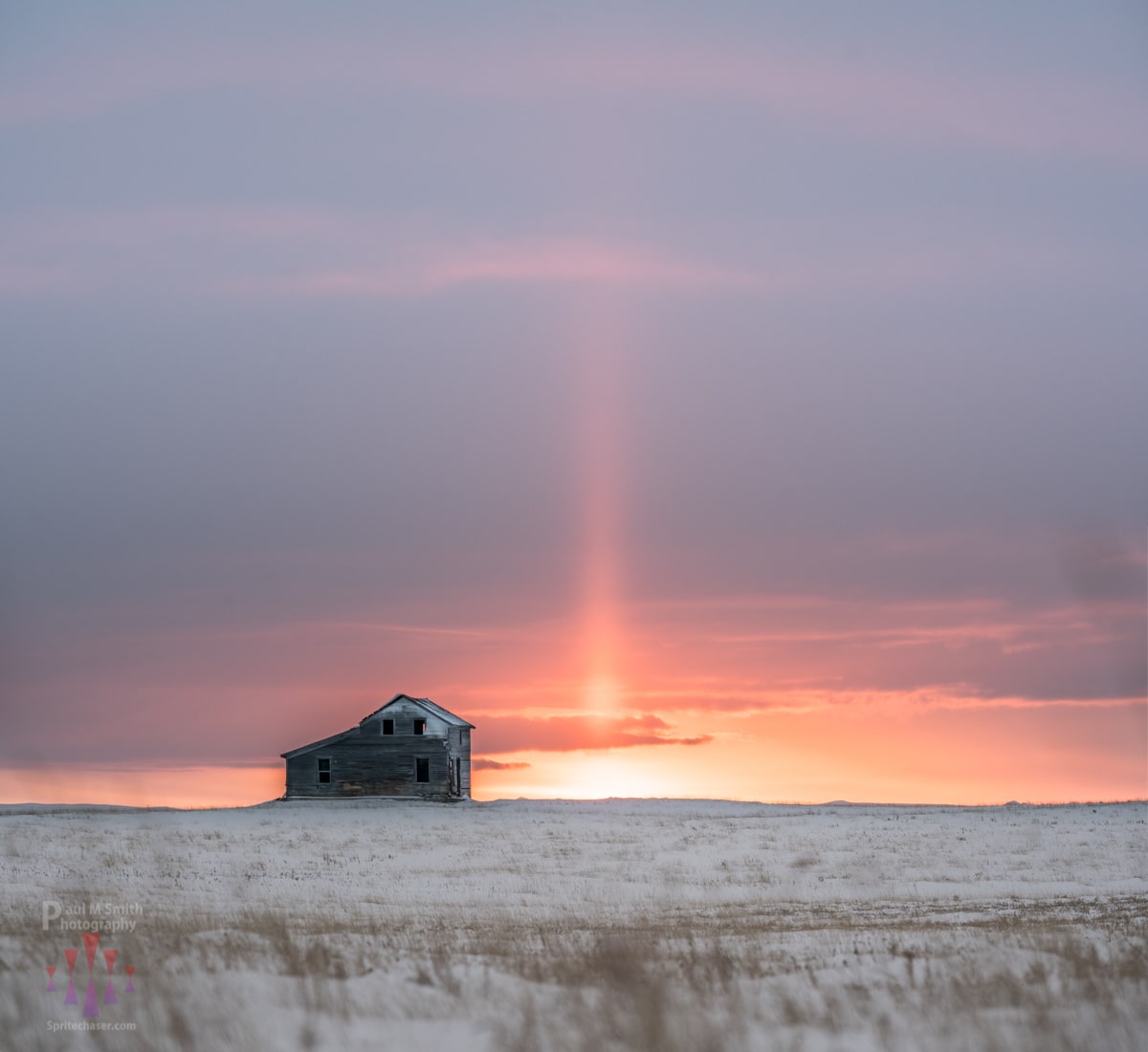 What's the most challenging aspect of photographing this type of rare weather phenomenon?

The most challenging aspect of this type of photography is usually the weather. Trying to forecast the clear sky areas during stormy nights is particularly challenging. This is equally as challenging as trying to find dark, light pollution-free skies from which to shoot. 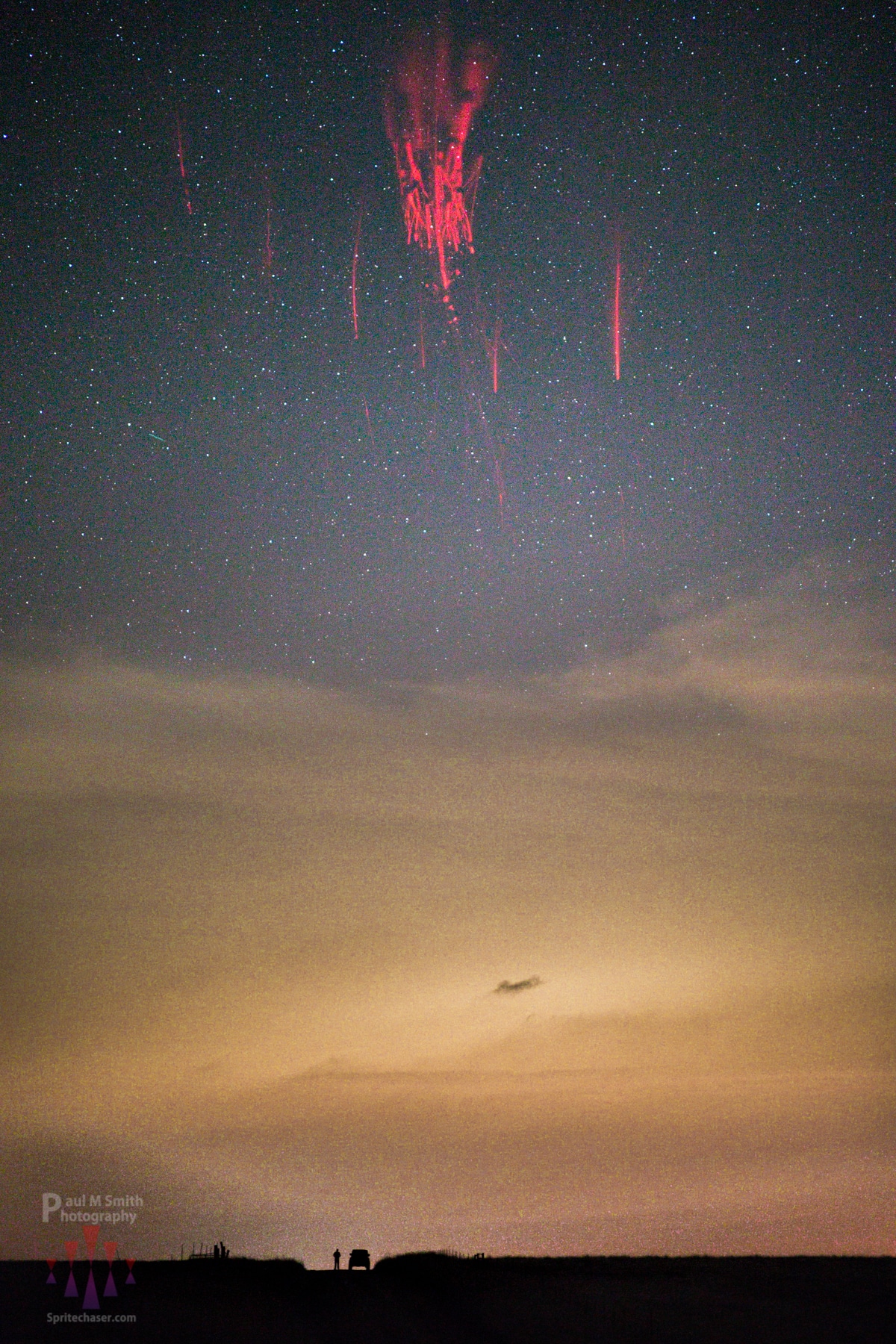 My first time capturing a sprite was very special. Although it was very far away and not a particularly detailed capture, the whole experience was amazing. It was during a night in the Mojave desert, California, when I was shooting the Perseid meteor shower.

Besides this, my favorite moment was during the above self-portrait. I was able to view these sprites with my un-aided eyes and this shot I had been imagining for quite some time became possible. I think it really captures the essence of the moment. Me on a dark hillside in the foreground looking up in awe at this beautiful event in nature. 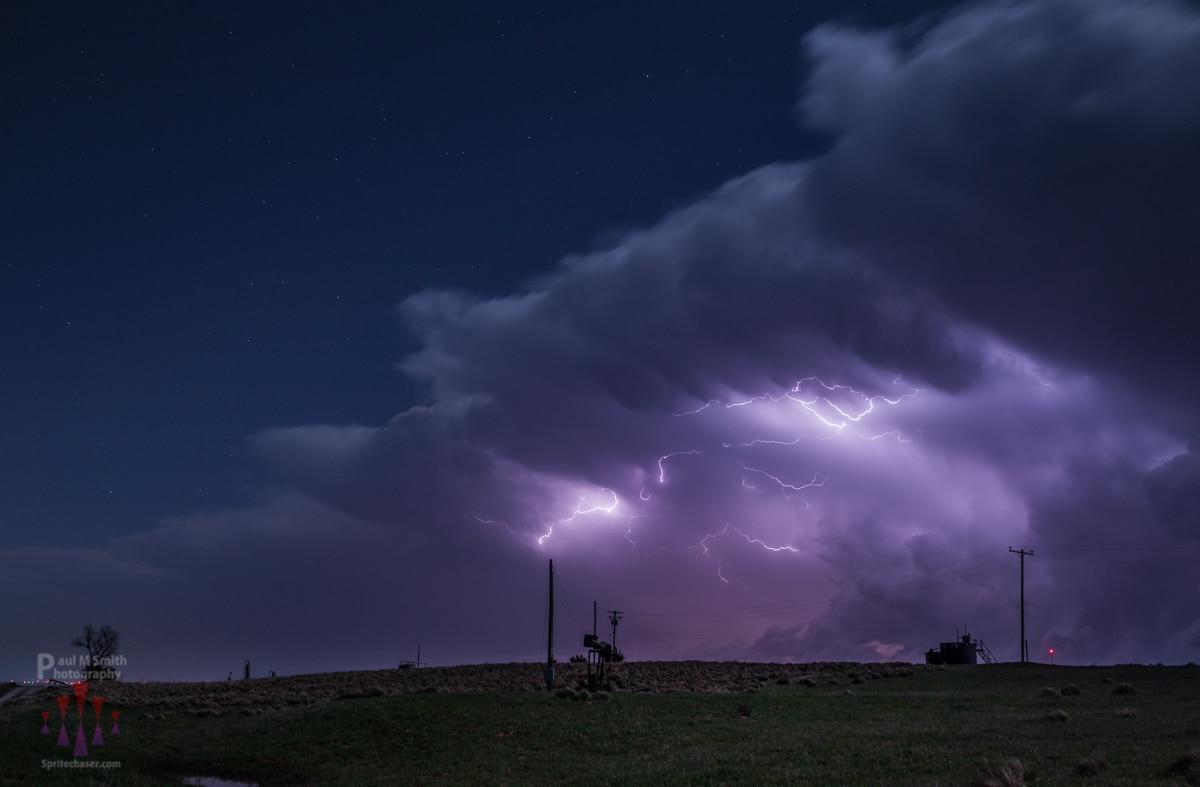 What's your best advice to someone interested in delving into weather photography?

My advice to someone interested in weather photography is to try and find something to photograph every day to start. Practice a lot and experiment with settings and post-processing as much as possible. Always be ready to take pictures whilst traveling—sometimes the best opportunities happen when you're on the way to take pictures. And try to seek out the situations that put you in the best spot to capture something interesting. 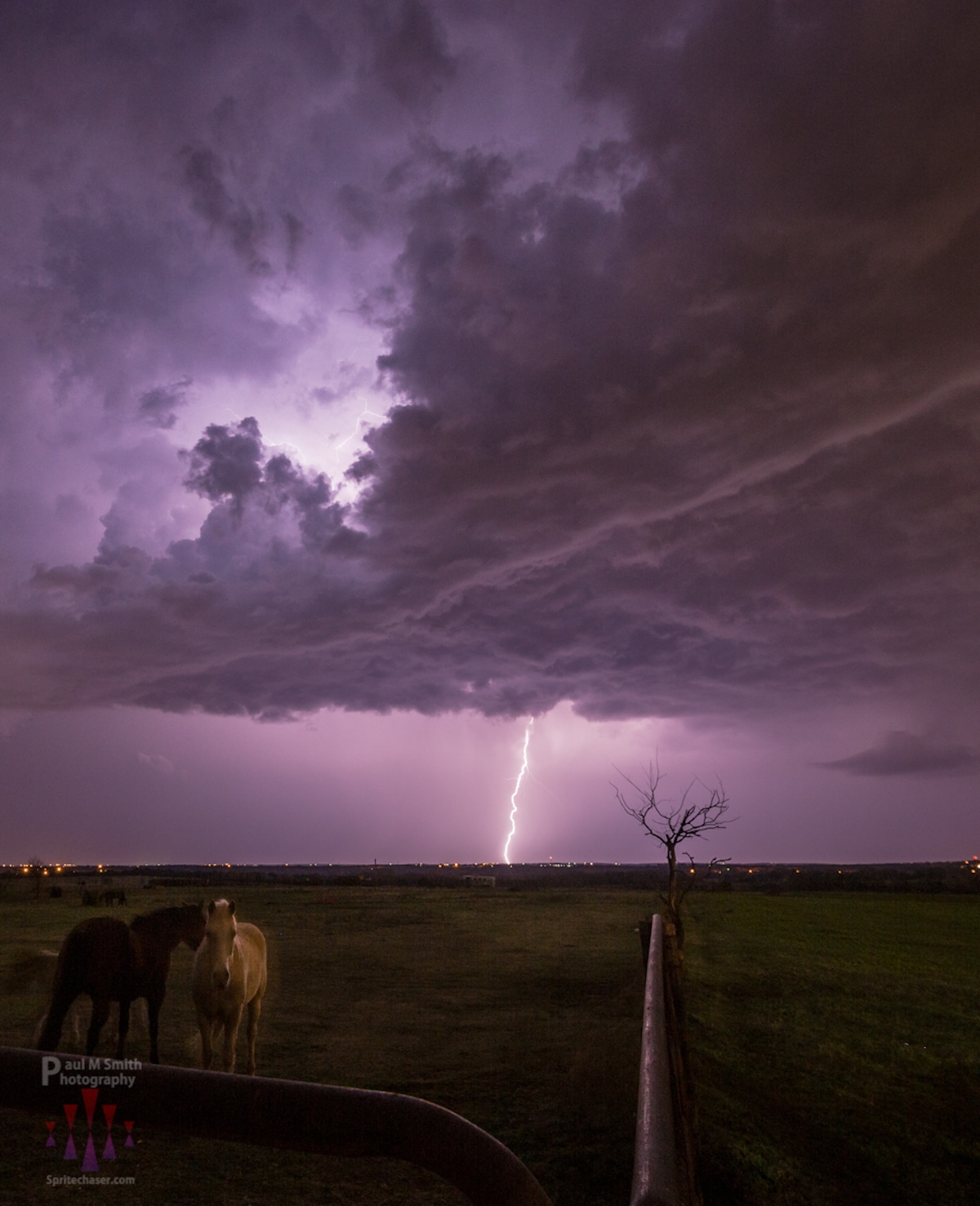 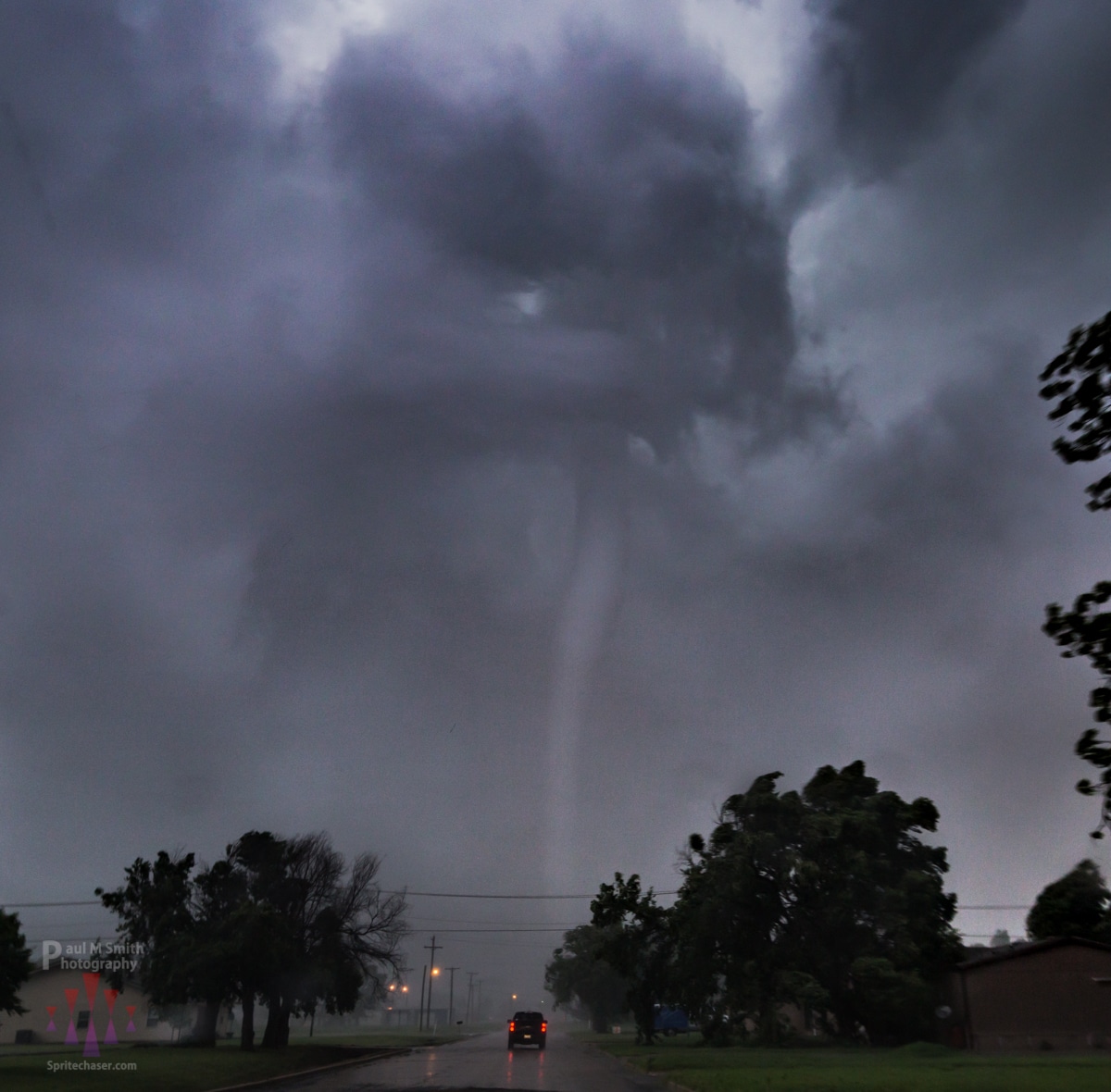 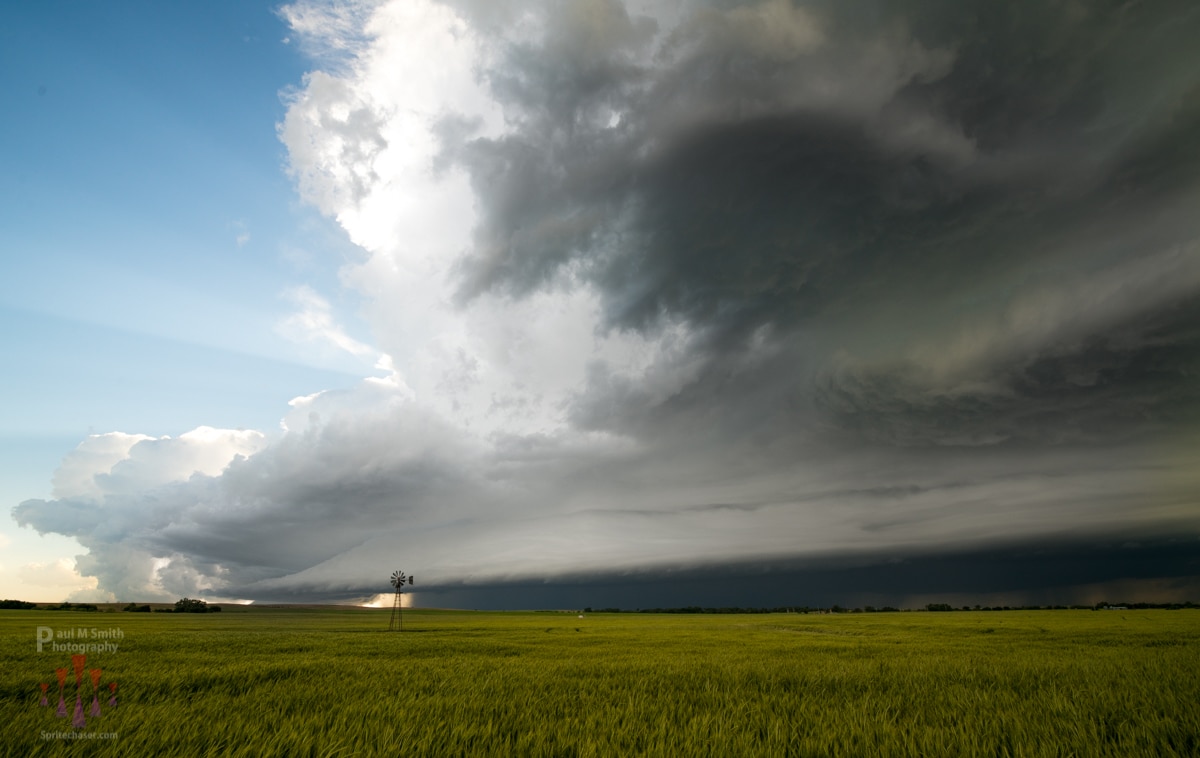 Pilot Reveals
How Dramatic Thunderstorms Look From Above the Clouds

Think these photos are interesting? Share
Like My Modern Met on Facebook
Get Our Weekly Newsletter
Become a
My Modern Met Member
As a member, you'll join us in our effort to support the arts.
Become a Member
Explore member benefits