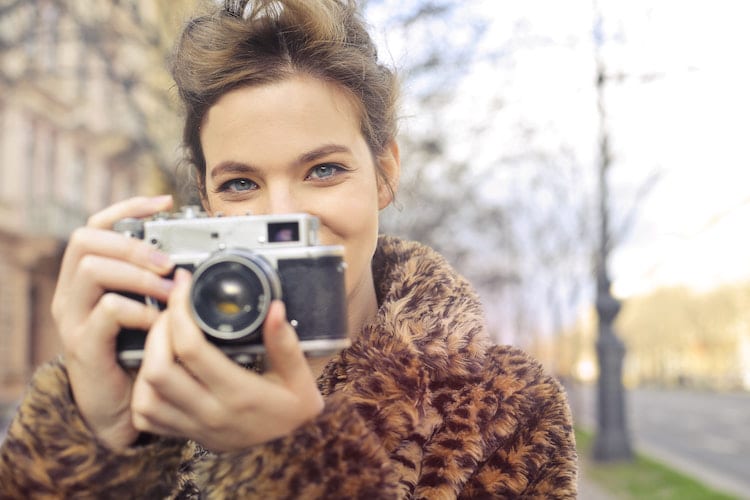 You might have heard the age-old saying “an apple a day keeps the doctor away,” but new research has shown that taking and sharing a photo a day might also have some health benefits. In a study carried out by UK scientists Liz Brewster of Lancaster University and Andrew M Cox of the University of Sheffield, the results show that those who committed to a “photo-a-day challenge” showed improvements in their well-being.

A sample group of amateur photographers—aged between 20 and 60, and already posting to social platforms such as Instagram, Flickr, and Blipfoto—were selected to take part in the study. The researchers took a record of each of the participant’s daily snaps, their captions, and the online engagement they had with fellow photo enthusiasts. The final part of the research involved a phone interview, where each subject revealed their first-hand experiences.

The scientists found that the increasingly popular Internet activity of posting a photo every day had similar effects to other daily practices such as yoga, running, and drawing. Published in an online paper, the researchers explain, “On the surface, these practices present a simple formula for making a positive change and getting into the habit of doing something new.” They continue, “The public commitment to sharing one photograph provides an opportunity for daily interaction. Taking a photograph links with other offline activities, such as walking and observing, that encourage a mindful engagement with the world.”

Find out more about the study via the scientist’s published article, and read on more insight from the participants themselves.

New research has shown that taking and sharing a photo a day might also have some health benefits. 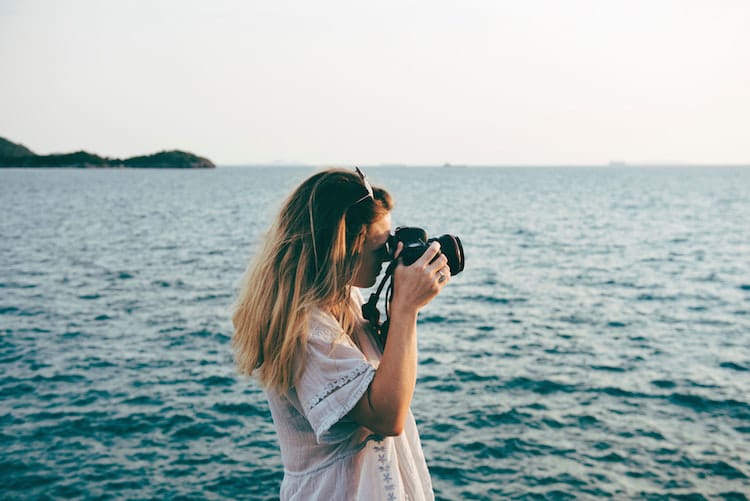 The study was carried out by UK scientists Liz Brewster of Lancaster University and Andrew M Cox of the University of Sheffield. 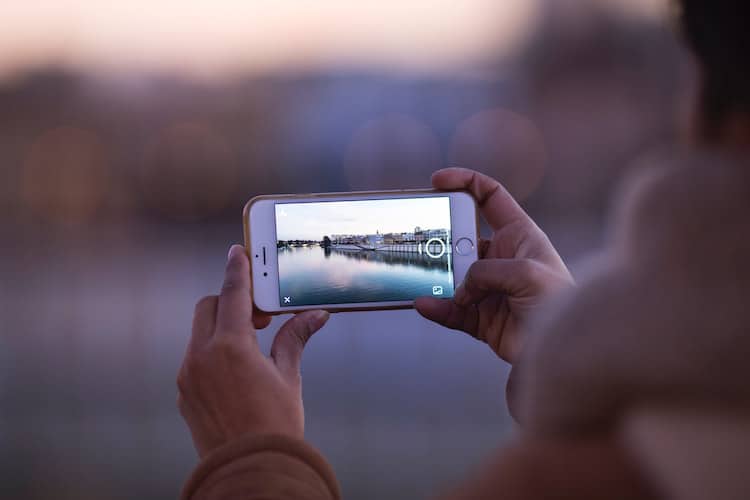 The results suggested that those who committed to a “photo-a-day challenge” showed improvements in their well-being. 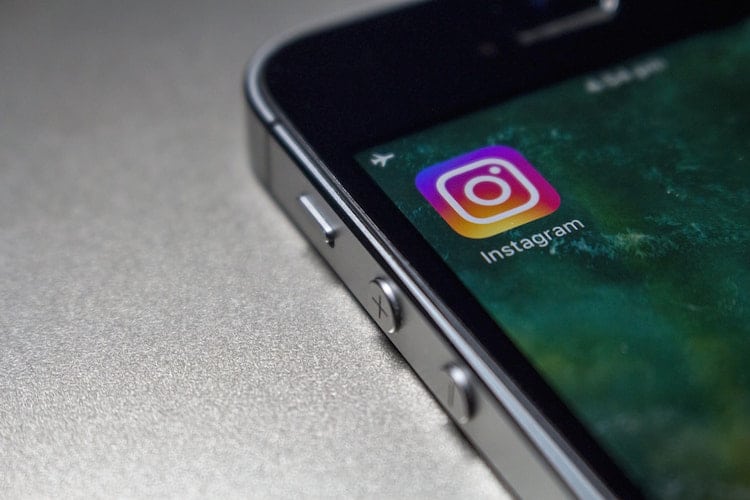 Discover what some of the participants had to say.

“It’s really good to be able to take that five minutes every day to do something slightly creative, which I enjoy doing and I think is good for well-being. It’s positive in that it gives me something to look for.”

“[My job] was a very highly stressful role … Oh, God. There were some days when I’d almost not stopped to breathe, you know what I mean … And just the thought: oh wait a moment, no, I’ll stop and take a photograph of this insect sitting on my computer or something. Just taking a moment is very salutary I think.”

“Connections with other people and sharing things, and so being able to put things out there and then get a response back. And it can be some surprising people, as well, it’s almost like having a personal conversation but with a lot of people at once, that sounds a bit odd. I’ve found you can be saying these things and then different people will react back to them. And yeah, it gives a sense of connection, which helps well-being.”

“If I’m ever feeling down or something it’s nice to be able to scroll back and see good memories. You know, the photos I’ve taken will have a positive memory attached to it even if it’s something as simple as I had a really lovely half an hour for lunch sitting outside the [location] and was feeling really relaxed.”