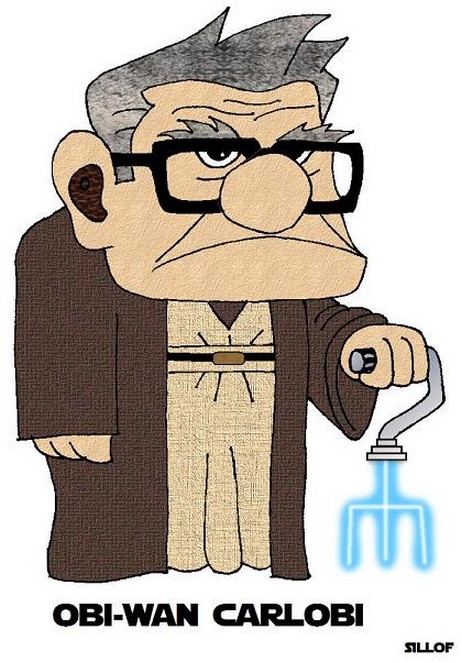 What would happen if Pixar and Star Wars characters mated and had babies? Thanks to artist Silof, we now have the answer to that long sought-after question. Along with each image, a quote from the artist is attached explaining his thought process behind which characters were best fit for cross-breeding and why. 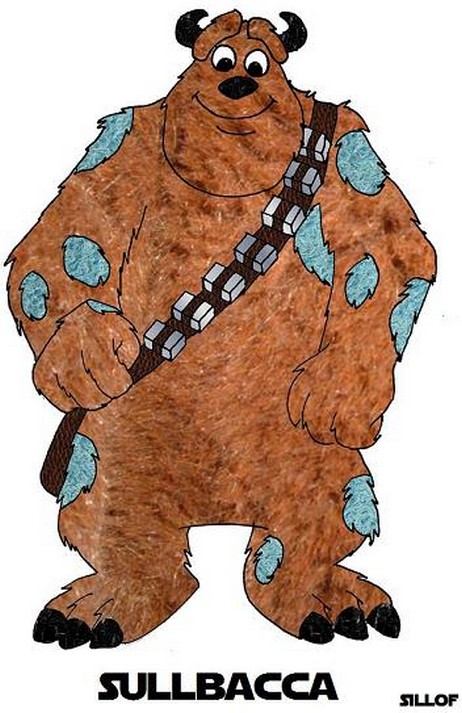 “This is the one that started this whole idea. I was watching Monsters Inc. with my daughter for the hundredth time, and the light bulb when we were talking and compared Chewbacca to Sully.” 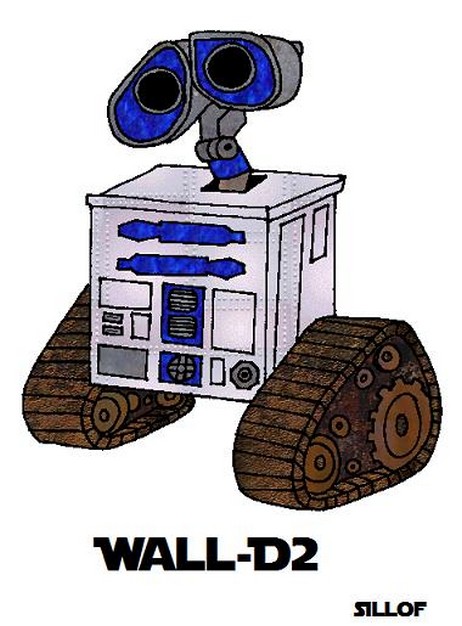 “The bi-pedal design, utilitarian nature, and non vocal communication made them a natural pairing.” 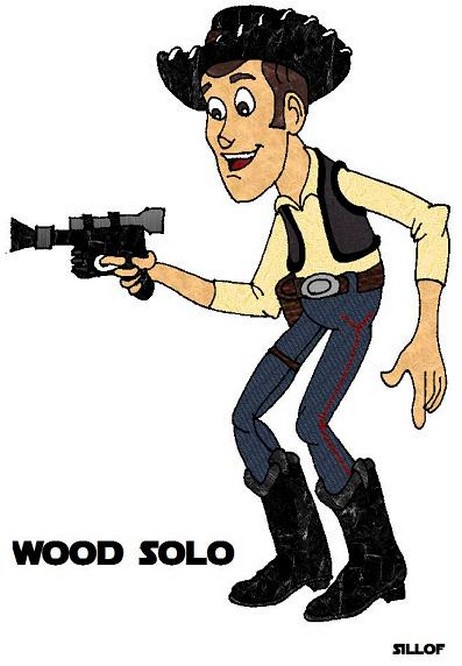 “Han obviously has his origins in the gun slinging westerns, so this was an obvious pairing. I am surprised how little I had to change to make this work.” 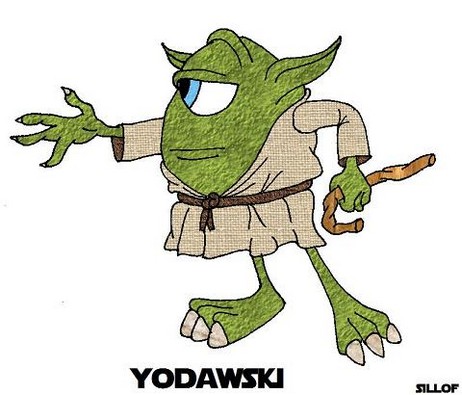 “I really like this pairing. A Bug's Life is often over looked in the Pixar catalog. Both Luke and Flik are wide-eyed dreamers who long for a bigger/better life.”

“If Luke was and ant, and Luke and Leia are related then Atta should be an ant. Plus my daughter likes both of these characters so I liked combining them. Both characters are powerful women leaders.” 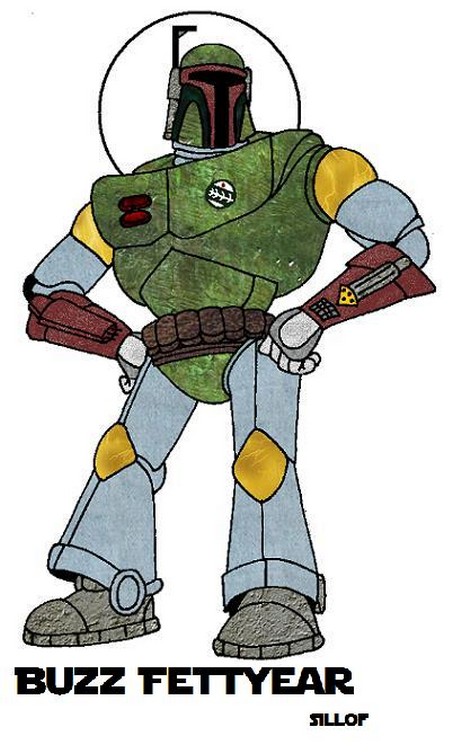 “My first idea was to use Syndrome from the Incredibles to include all the films, but I like the idea of the armor and jet pack. Plus combining my 2 favorite characters from both universes could not be passed up.” 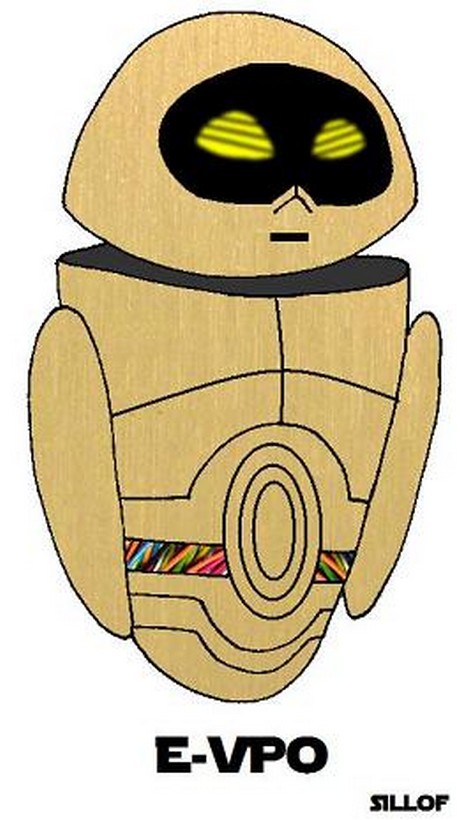 “If Wall-E was R2 then obviously Eva should be 3PO, plus the sleeker design when compared to Wall-E had a similar juxtaposition of elements.” 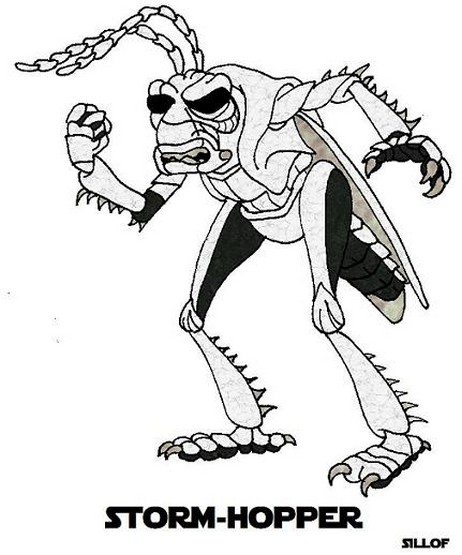 “I hated wasting a bad guy on basically a grunt soldier, but the more I thought about it I liked the bug shell/armor comparison.” 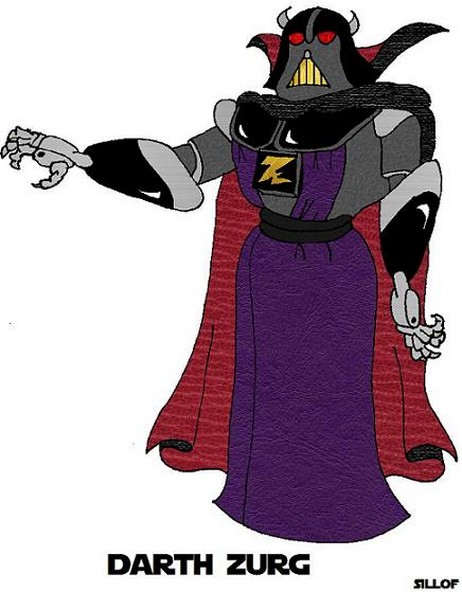 “Of all the characters this is the biggest no-brainer. Obviously Zurg was inspired on some level as a Vader-esque character. The film even uses Star Wars dialogue, scenarios, and sound effects.” Silof's website