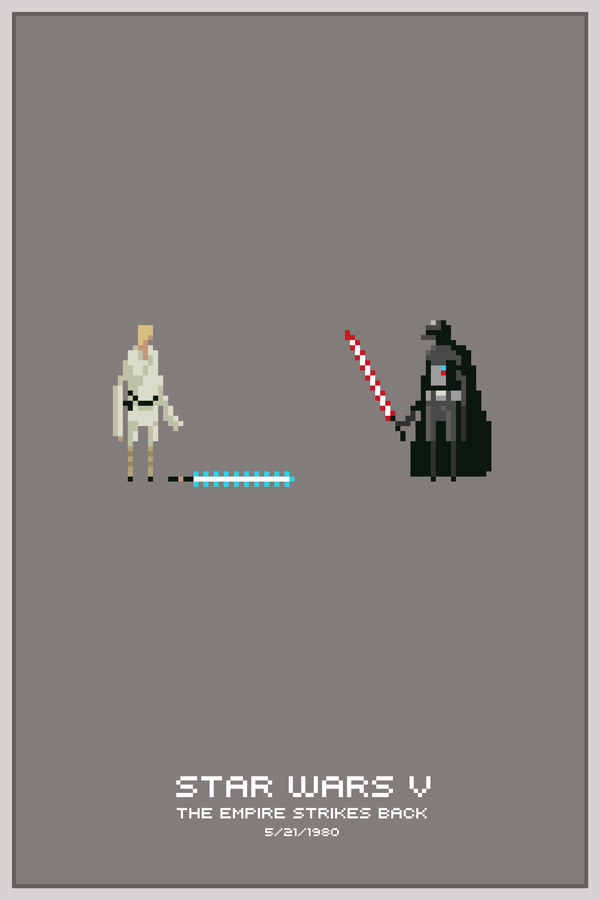 Michael Myers, who you remember as creator of those vintage superhero illustrations, has a few new sets and this time they don't just involve masked macho men, they involve George Lucas' famous Star Wars characters.

How did these sets come about? “I've always been a huge fan of pixel art, and my interest was re-ignited when I saw the amazing artwork done by Superbrothers and the iOS game Sword & Sworcery,” Myers shares. “I decided to start doing some pixel art of my own, and began on working on some pixel representations of some of the comic book superheroes with movies coming out in the near future (sadly I haven't been able to get to the theater for Thor or Green Lantern). I'm a huge comic book nerd, so it was a blast trying to include all the recognizable details of the heroes using only a few pixels. I then started messing around with some other pop culture properties, beginning with Firefly and Star Wars.” 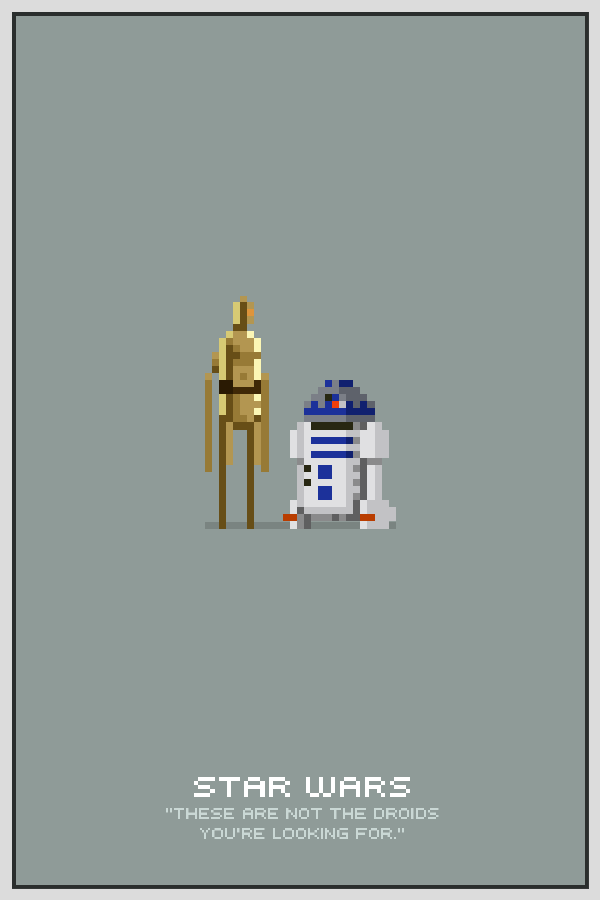 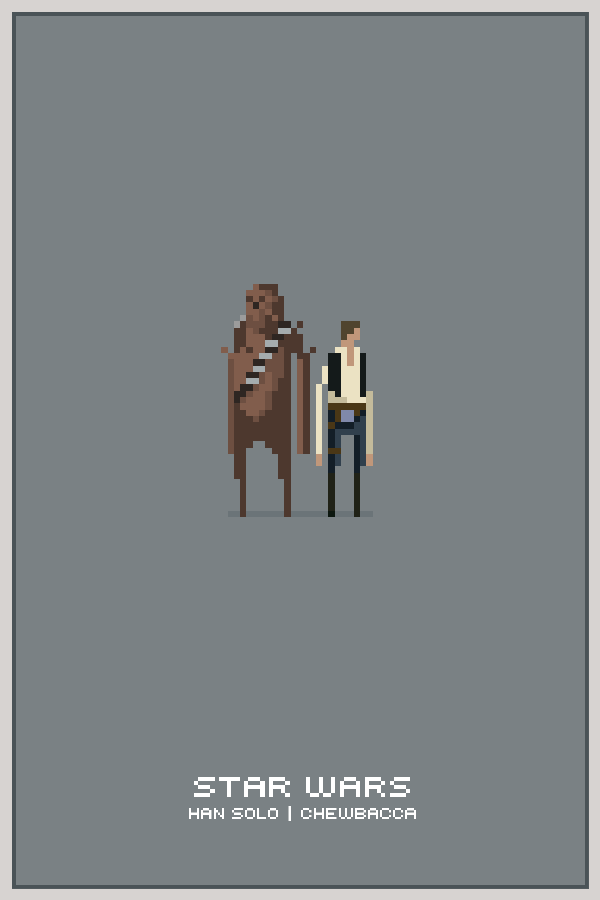 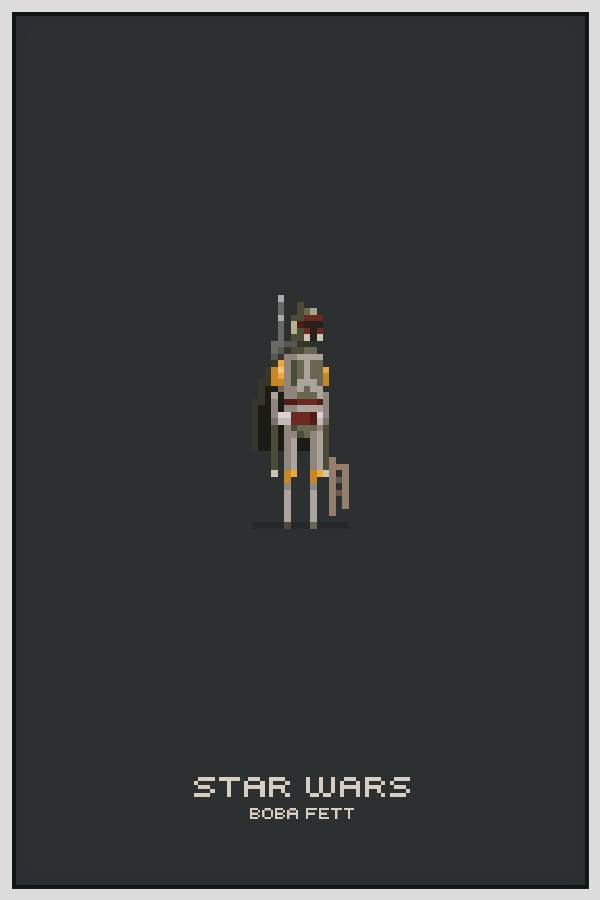 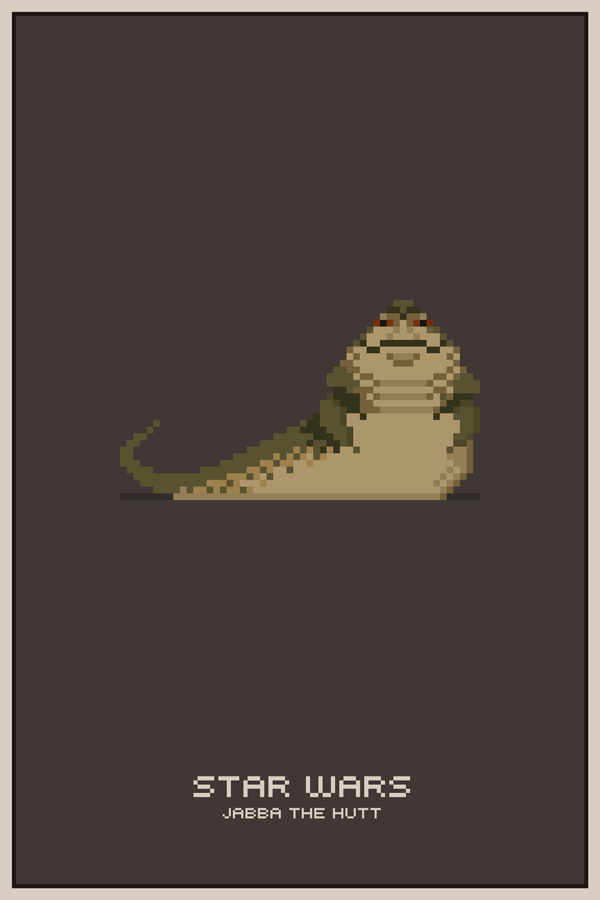 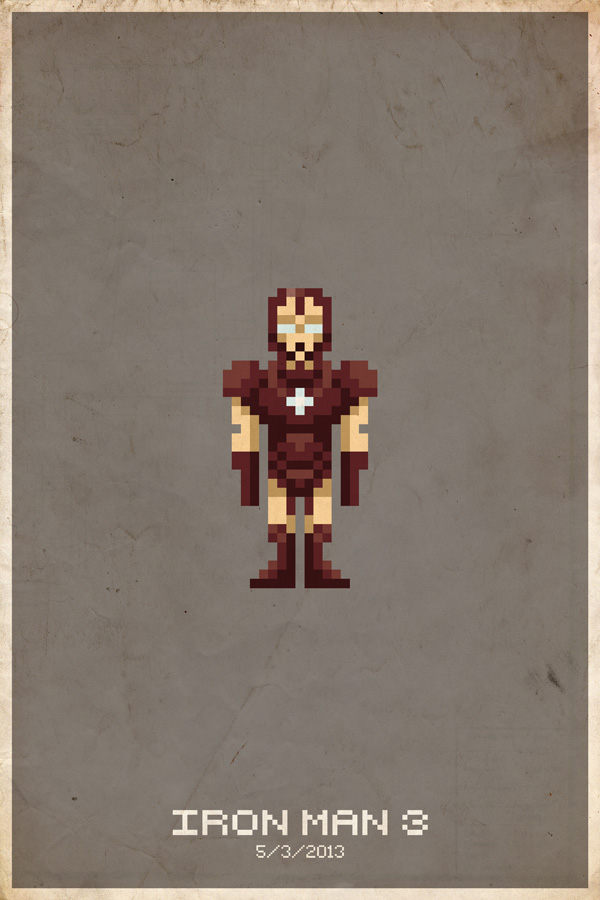 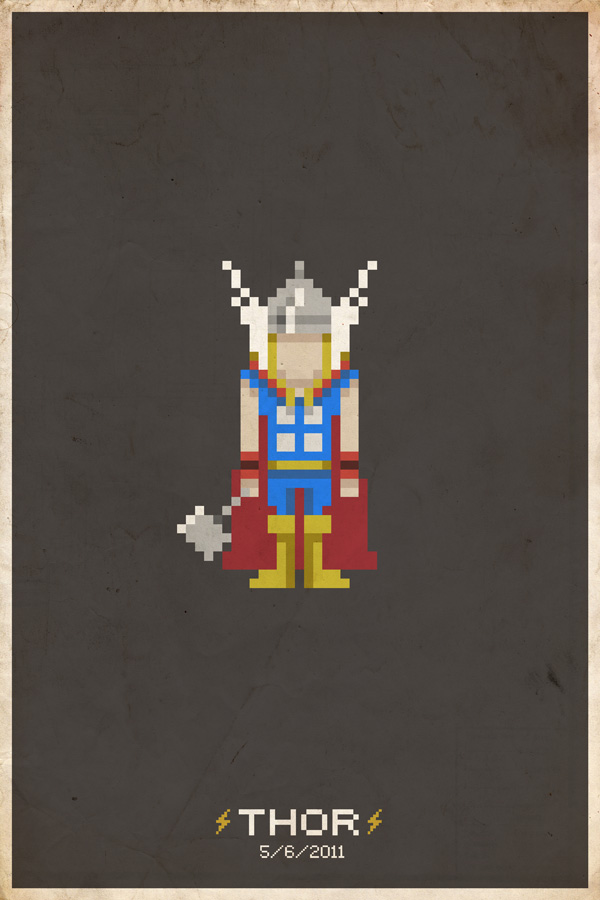 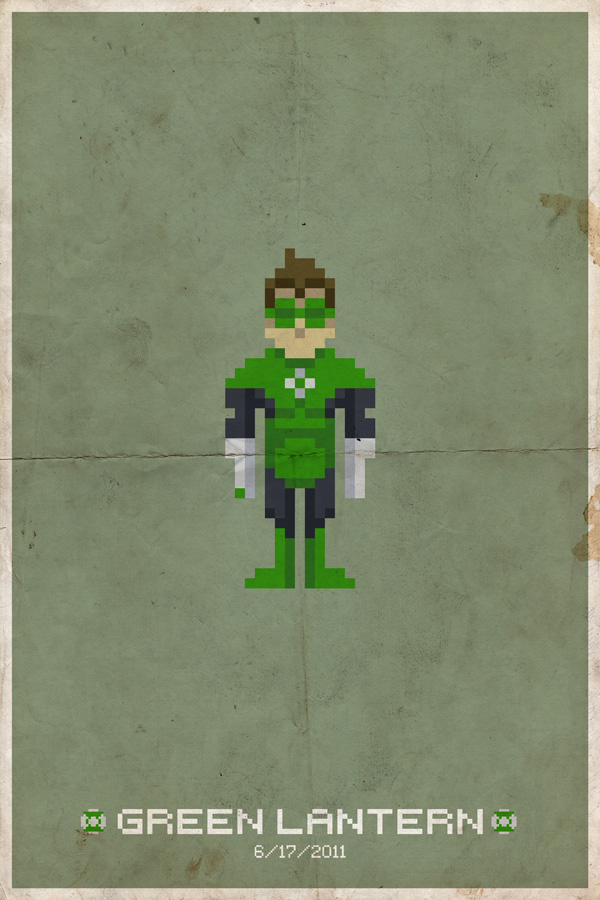 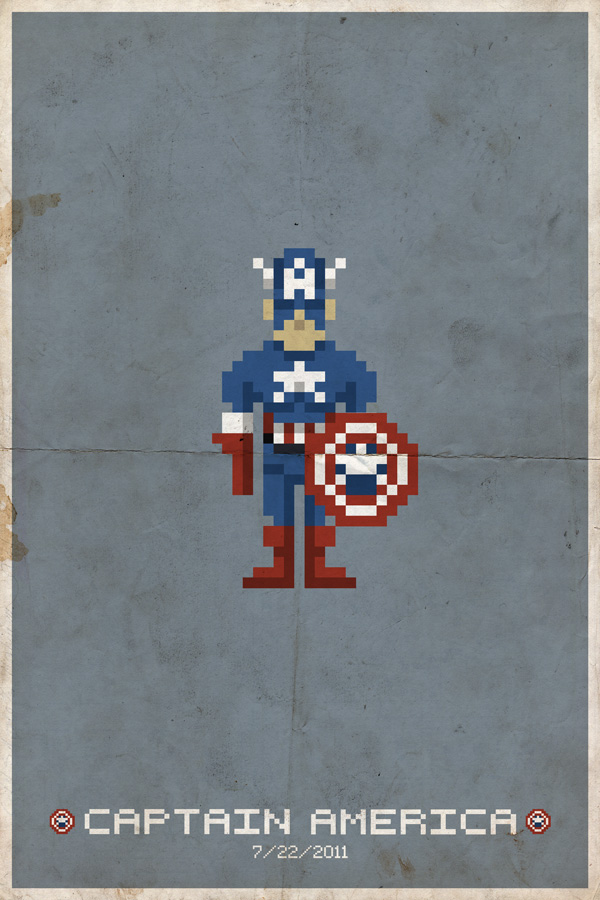 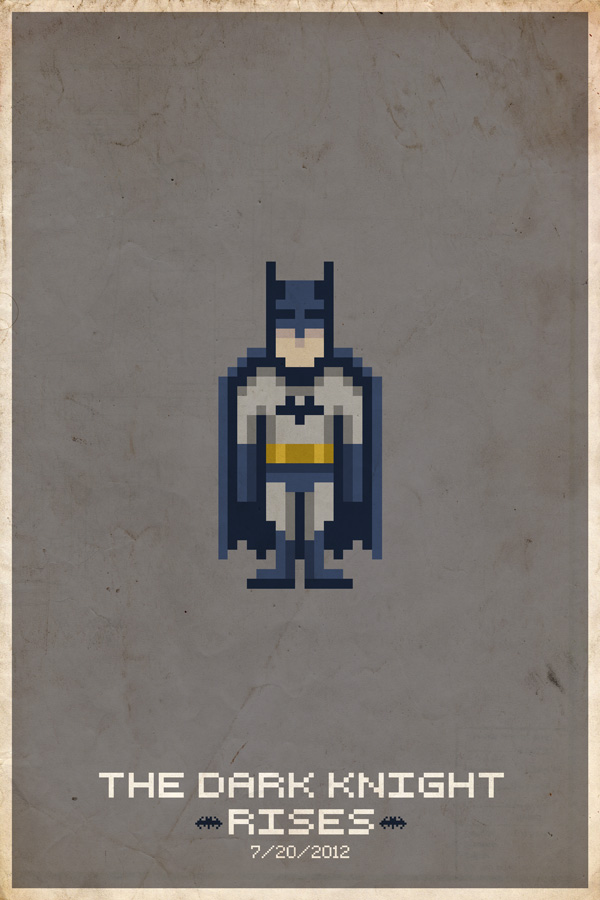