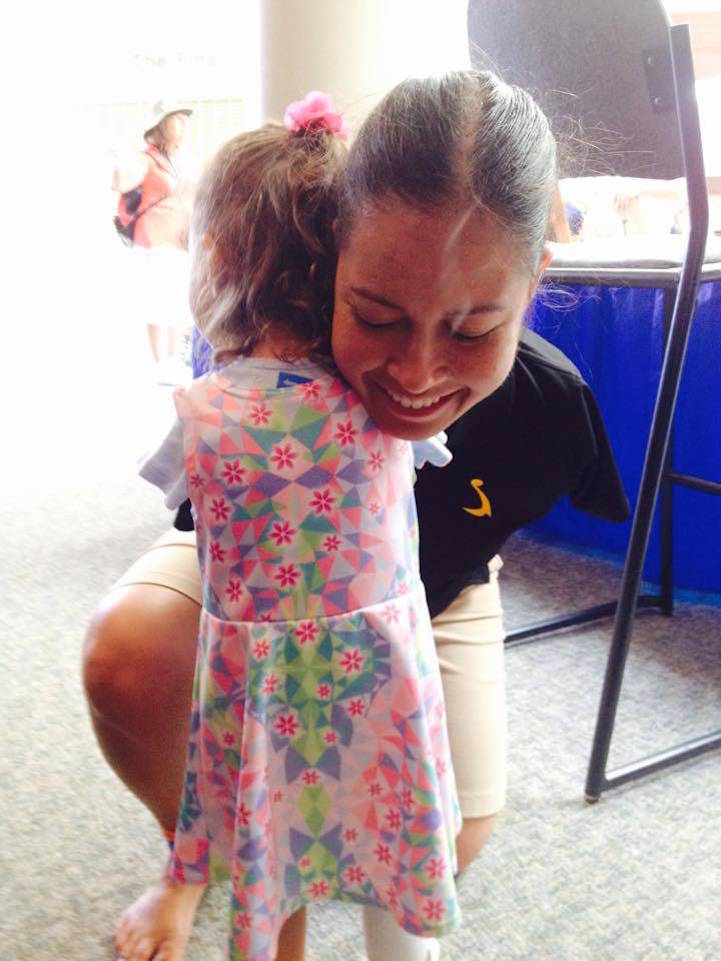 Mother-to-be Karlyn Pranke was given some unexpected news during the 20th week of her pregnancy. She was told that her daughter RE (short for Ruth Evelyne) would be born without arms. Not knowing what to do with this sudden announcement, Pranke turned to Google for answers. That's when she discovered Jessica Cox, the world's first armless pilot. “Ever since, it's been very inspirational to me that she has come as far as she has to overcome her disability,” she told ABC. “And my daughter has always said, especially lately, ‘I want arms, I want arms.'”

Since RE's birth, Pranke dreamed that her little girl would meet the inspiring pilot one day. Ultimately, this dream came true when Cox's documentary Right-Footed was released. To attend the film's premiere and meet their inspiring role model, Karlyn and RE drove for six hours. When the two finally met, Cox embraced the 3-year-old and Pranke captured the moment in a heartwarming photo. “The top question I get as a speaker is, ‘How do you hug?'” said Cox. Despite what people may think, this pair has proven that a hug doesn't require arms–all you need is love.

Next, the amazing woman decided to give RE the opportunity to see her plane. This greatly inspired RE, who optimistically pointed out, “She's just like me.” The young girl has also demonstrated that she can overcome her own obstacles because she's learned to carry items and play on an iPad. With their determination and amazing spirit, both RE and Cox have shown that nothing is impossible if you believe in yourself and in your potential. 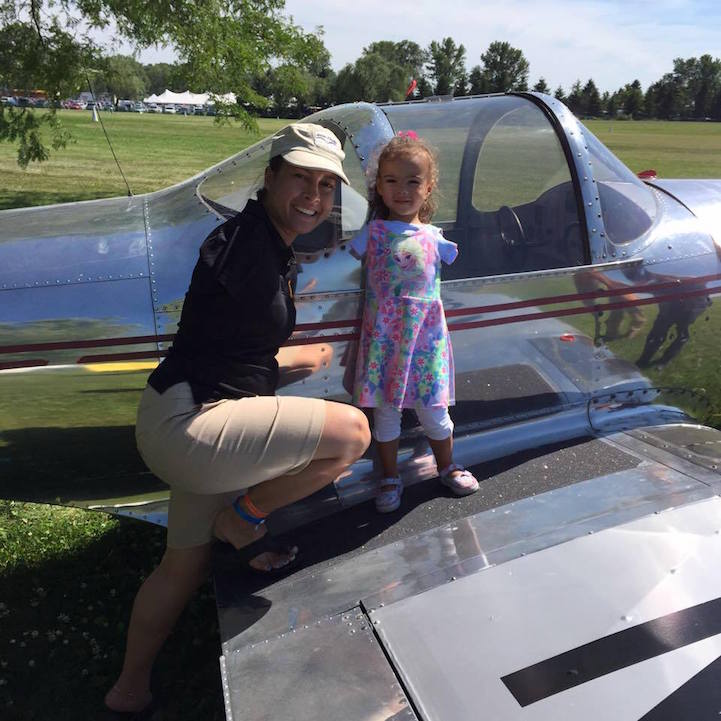 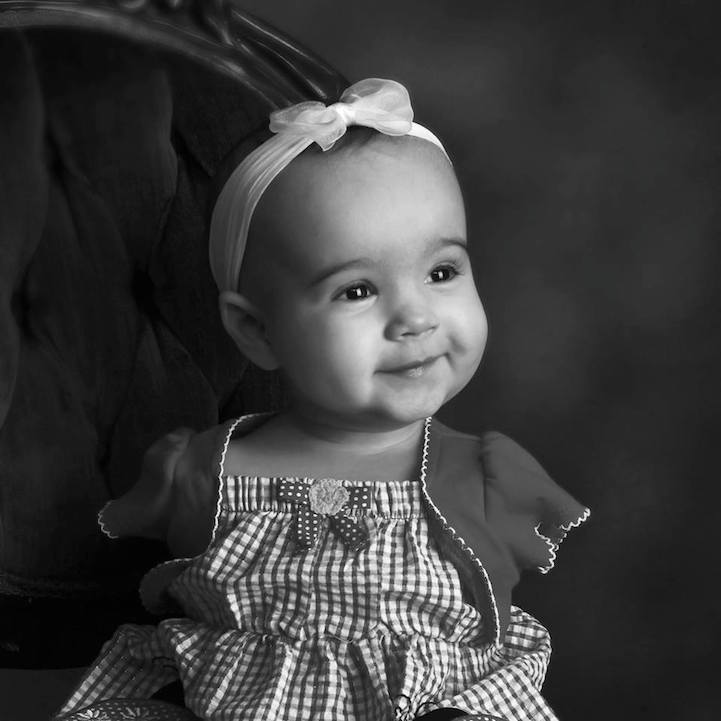 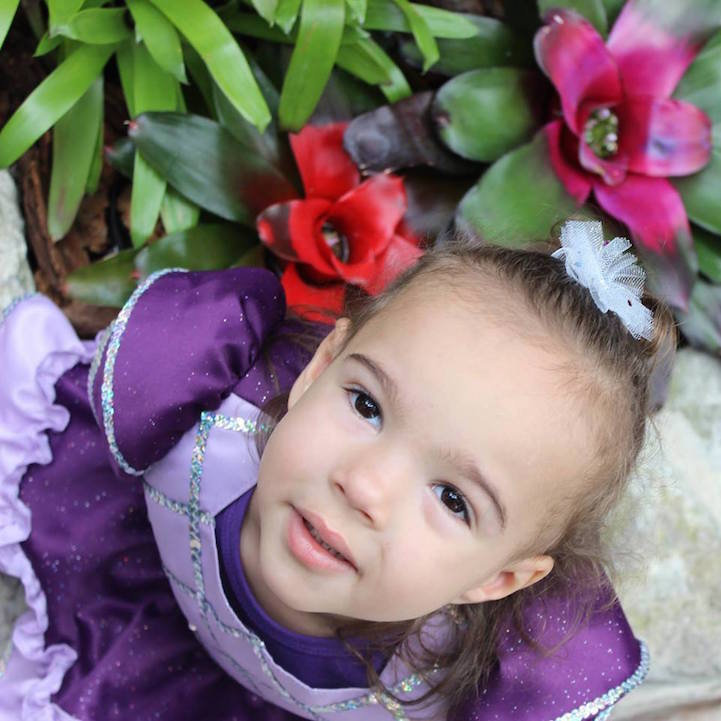