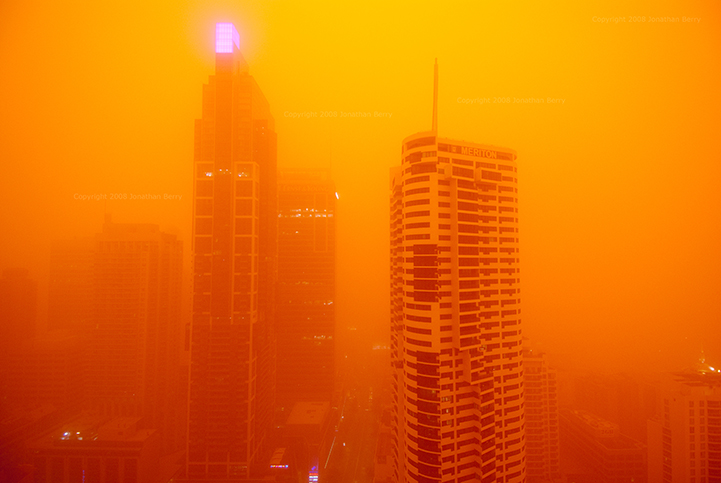 Sandstorms are rare and natural occurrences that develop when gusts of wind collect loose sand and dirt from dry land. Back in 2009, one of these natural phenomena took place in an unpredictable location: Sydney, Australia. Fairly quickly, the unsuspecting city was consumed by a yellowish-red sea of sand that filled the air in a magical glow.

As unprepared as the city probably was, and as frightening as the event must have been, many couldn't resist documenting the beauty and wonder of this rare event. In this collection of images by a variety of photographers, we witness the eerie silence of a city that was shut down by the powers of nature. The empty streets and bridges exude an ominous feel that would be the perfect opening for a zombie movie! 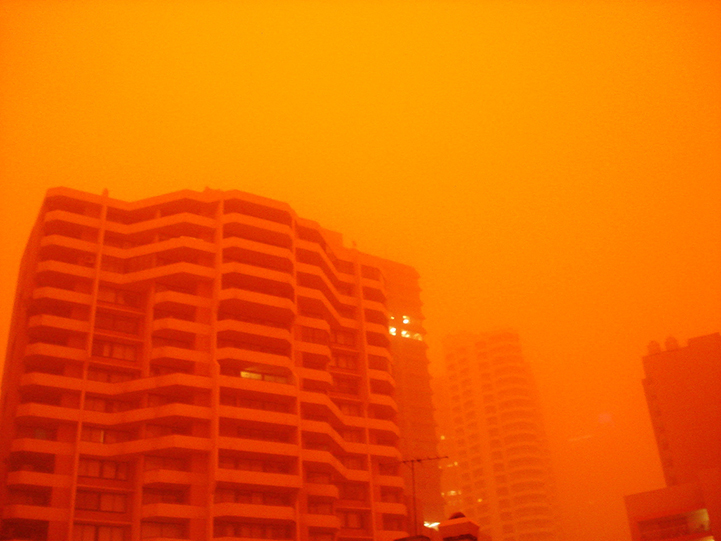 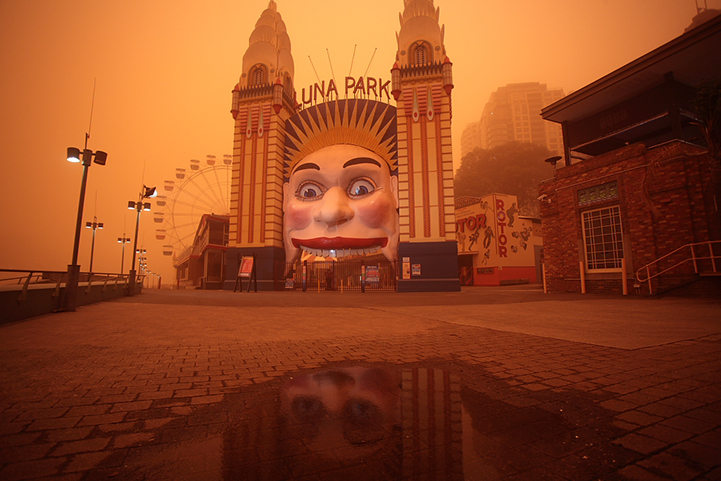 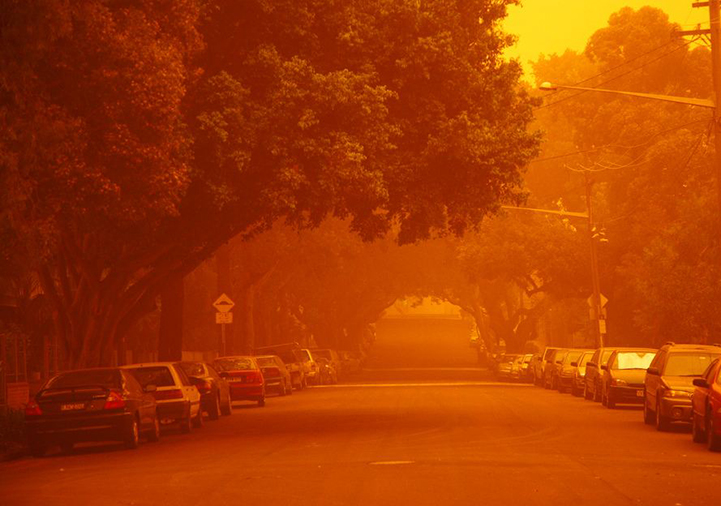 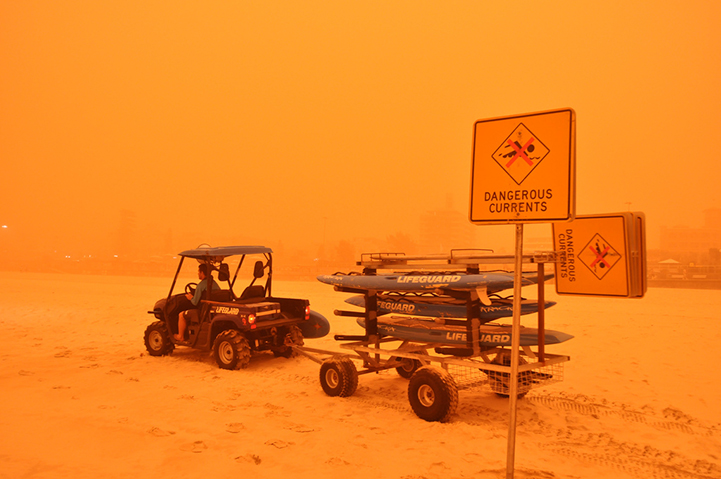 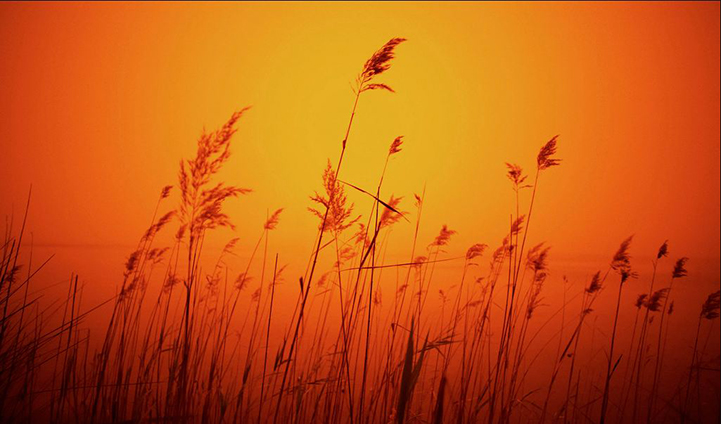 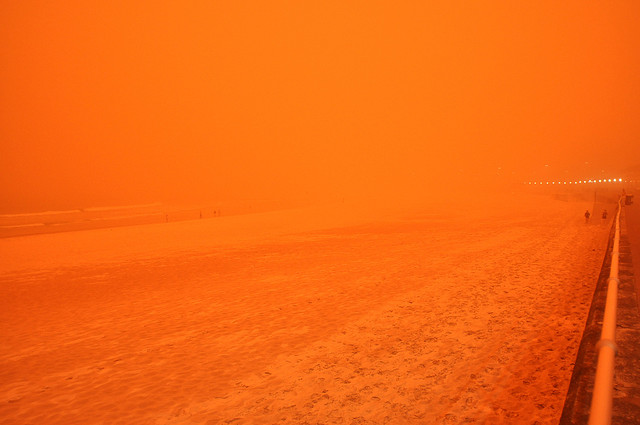