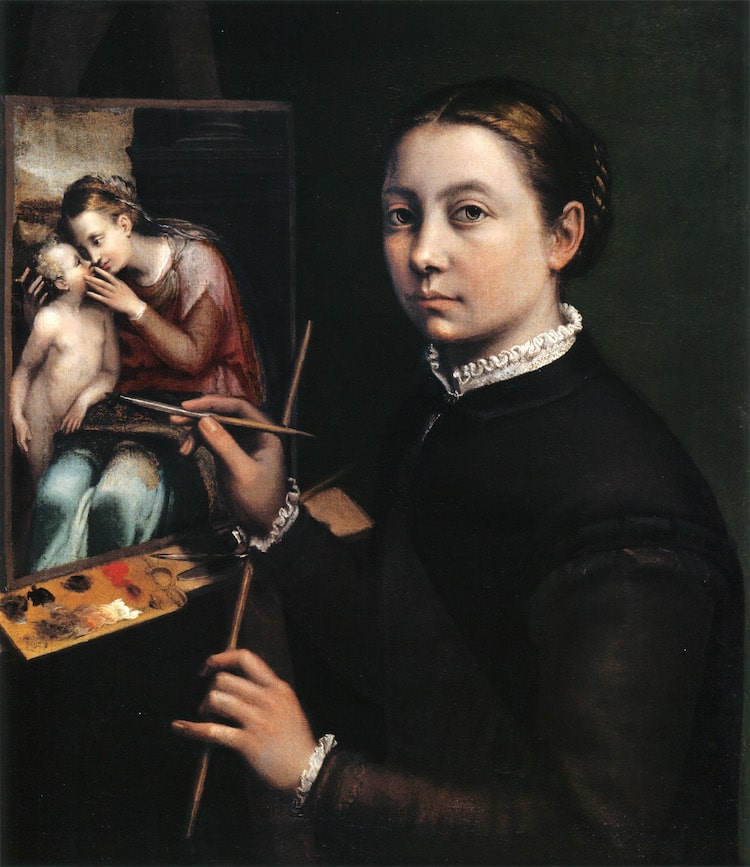 Throughout art history, the names of male artists have remained relevant as female creators have been largely dismissed or forgotten. Italian Renaissance painter Sofonisba Anguissola is a prime example of this. The self-sustaining woman garnered acclaim from the great artists Michelangelo and Anthony van Dyck, and she had the honor of being a court painter to Spanish King Phillip II. But today, she is mostly unknown, and she isn’t the only one. Many female creatives of this time period remain in obscurity, even to the staff at the museums housing their work.

A forthcoming online database is working to change this narrative. Called A Space of Their Own (a reference to author Virginia Woolf’s A Room of One’s Own), it will attempt to compile a “comprehensive resource” of female painters, printmakers, sculptors, and more that were active in the United States and Europe between the 15th and 19th centuries. The database is a collaboration between a group of researchers at the Indiana University Bloomington and the Advancing Women Artists (AWA) foundation, which is a Florence-based nonprofit that works to identify, restore, and showcase art by women kept in Italian museum storage spaces. 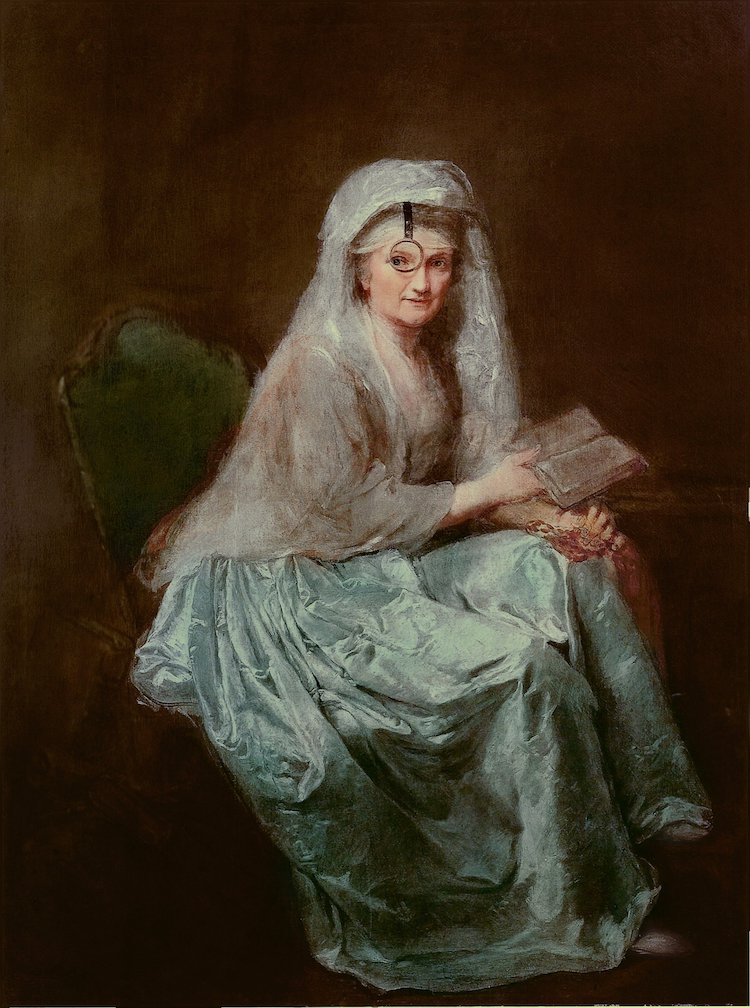 There are similar databases online. Clara, for instance, features 18,000 women visual artists from all time periods—but it’s no longer being updated. AWARE is a French nonprofit organization cataloging international female artists that were born between 1860 and 1972. The team behind A Space of Their Own believes their database will expand where others might fall short. “[No other database will] cover as many women from all Europe, with as much information as possible including a robust bibliography and as large an image base as possible,” Adelheid Gealt an art history professor and the director of A Space of Their Own explains.

Currently, the database is growing their master list. They have over 600 individual artists and reached out to thousands of museums for their work—in addition to putting out a public request for information. “When you start asking museums what works they have by women, it is surprising to find how few have this information at their fingertips,” Linda Falcone, director of AWA, states. “The ultimate goal of this project is to raise awareness among museum executives first and then for the general public. It does not end with the database. It begins with the database.” 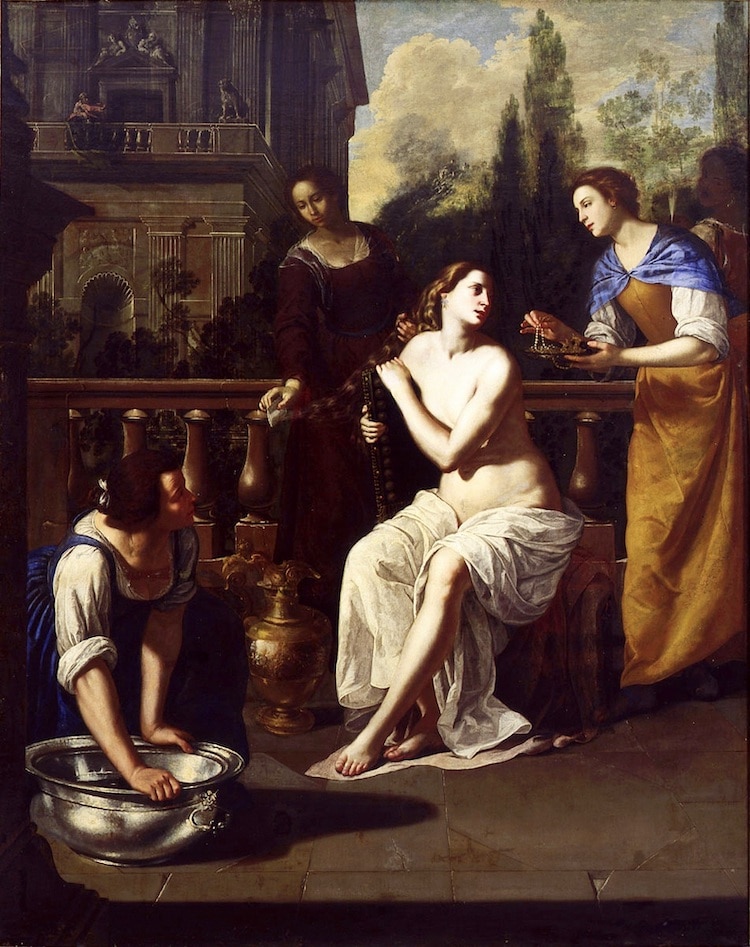 “[The process] is slow going but so important,” Gealt remarks. “Our hope, of course, is that over time, many of these women artists will return to the mainstream.”

To learn when A Space of Their Own launches, sign up for the AWA newsletter.

The forthcoming A Space of Their Own is a women artists database that will shine a light on female creators from the 15th to 19th centuries. 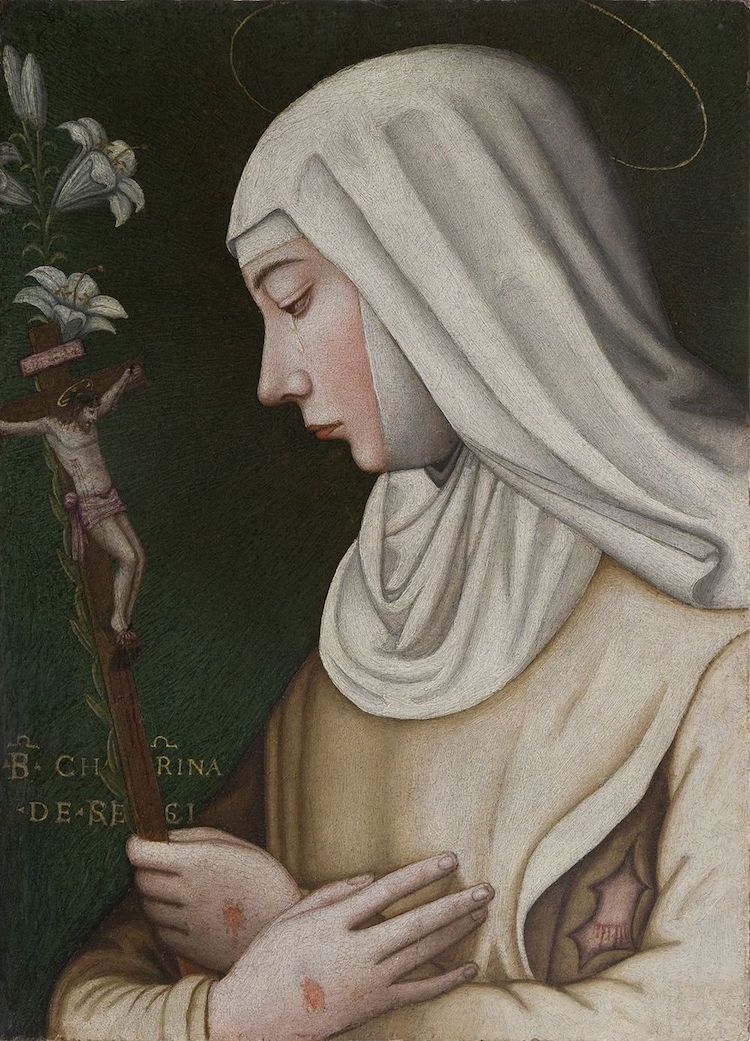 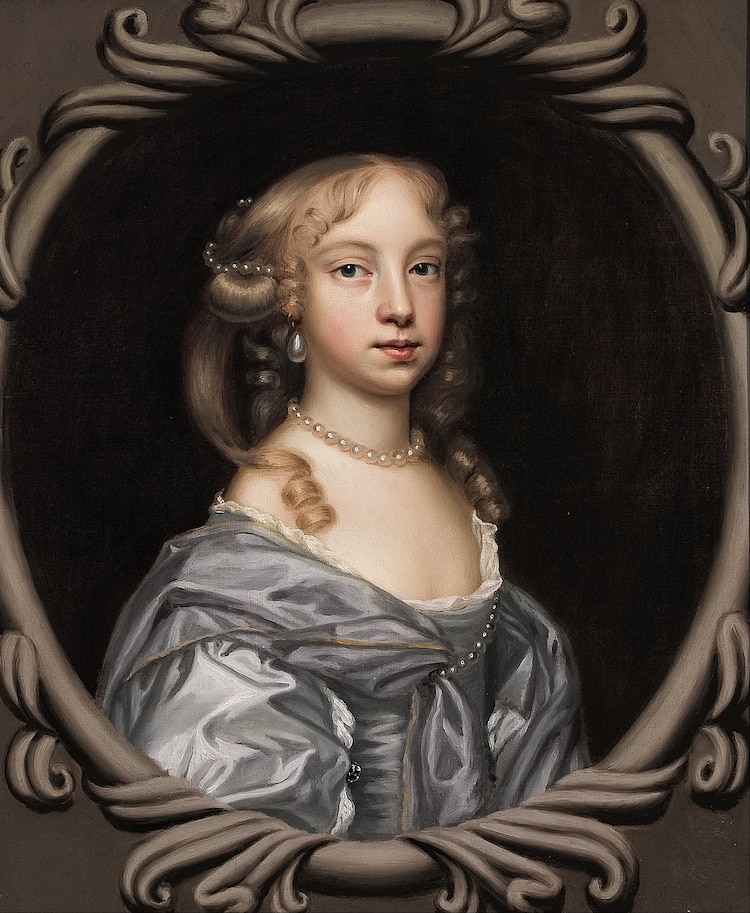