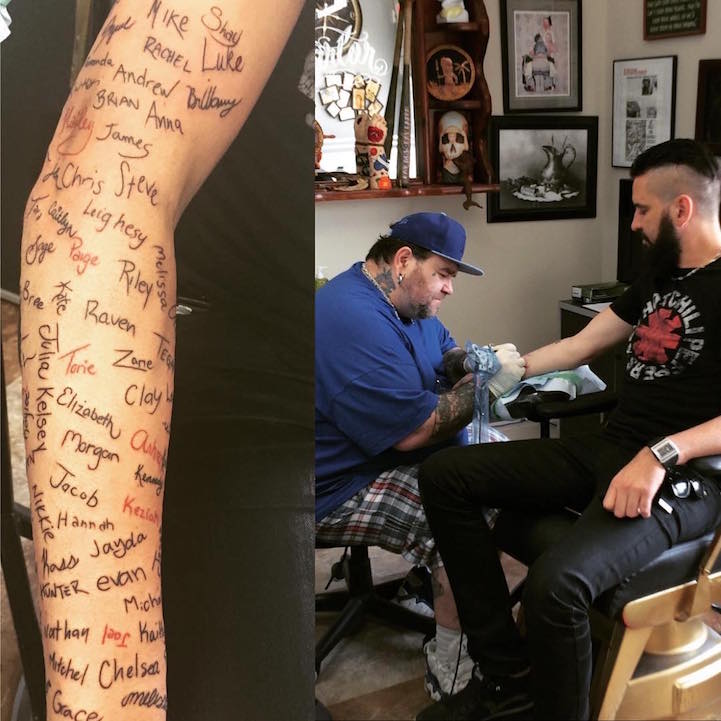 The relationship between a musician and their fans is a sacred one—the artist pours his/her heart and soul into lyrics that are felt on a deep, emotional level. Often, this is the extent of this symbiotic relationship, but Canadian musician Robb Nash goes a step further and uses his influence to talk to young fans about suicide, addiction, and mental health. They also give him something in return—suicide notes and razors previously used for self harm.

Nash himself is no stranger to the feelings of loss and despair—as a teen, he barely survived a car crash. He recovered, but was forced to stop playing the sports he loved. “I was in this really dark place emotionally where I didn’t want to be alive,” Nash recalled. “Everything you had planned out in life was stripped away.” Now, the musician and his bandmates go to schools and detention centers to present on this often-taboo topic. After one of his inspirational talks, a girl approached him and handed him a suicide note. “She was planning to take her life that weekend,” Nash told BuzzFeed. But now, the note was no longer necessary. He’s collected more than 500 of them over the past five years and recently decided to permanently honor 120 of his brave fans by tattooing their signatures onto his right arm.

“My hope is that in those moments, I can show them [fans] my arm, so they can see the names of tons of other people that once felt the same way and found the strength to get help and keep moving,” Nash wrote on Facebook. (He's stopping with 120 names to discourage anyone who might present him with a suicide letter in the hopes of making it onto his body.) 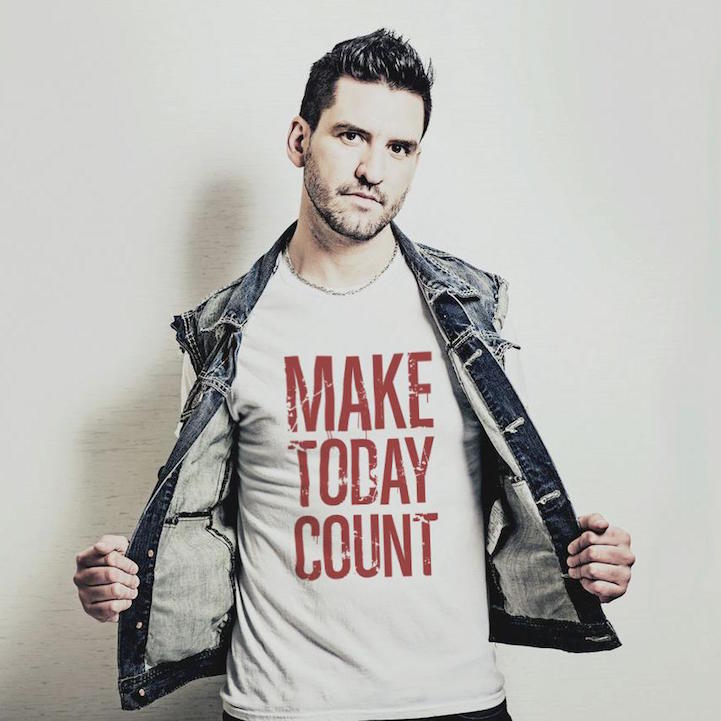 Nash understands that while he can encourage and inspire, professional help is necessary. He passes some notes along to counselors to ensure that students get the support they need. 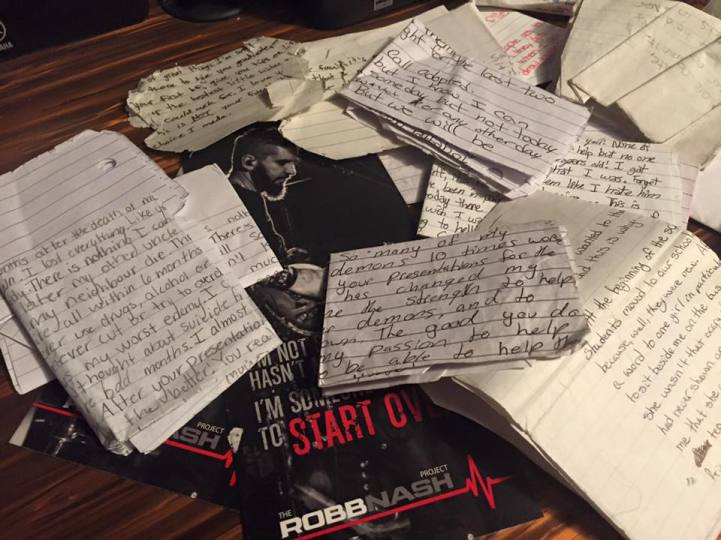 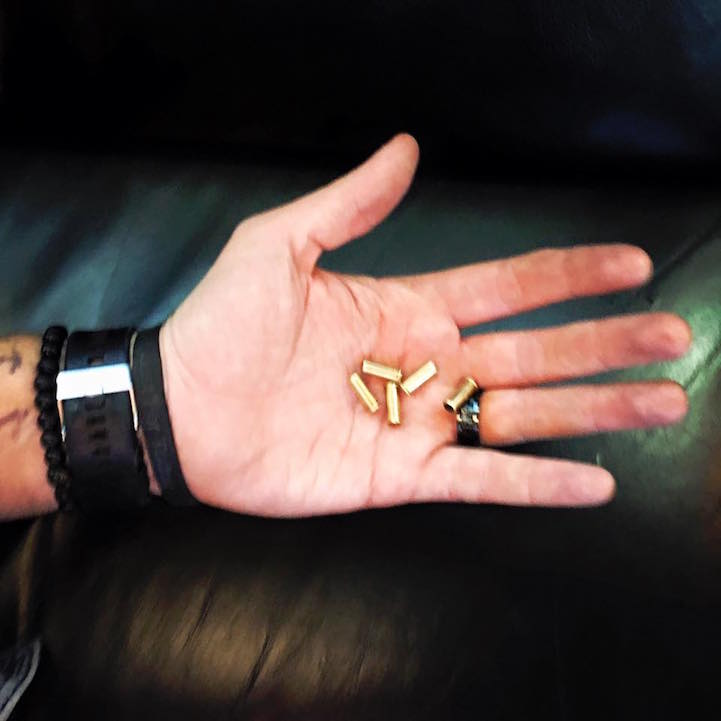 One of Nash's fans fired off the bullets they were planning to use on themselves and instead brought him the shells. 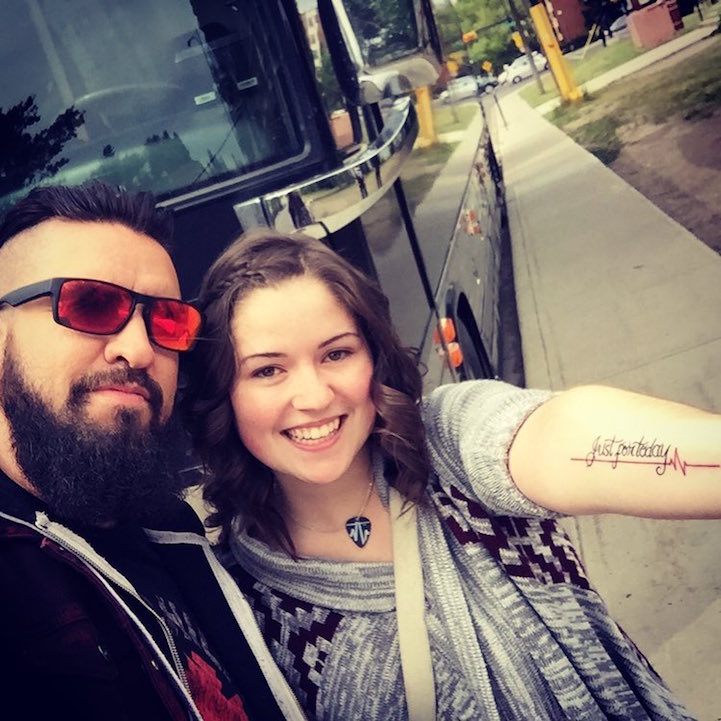 Just as Nash tattooed fans' names on his arm, his supporters get ink to remind them of his message to hold on and keep moving.