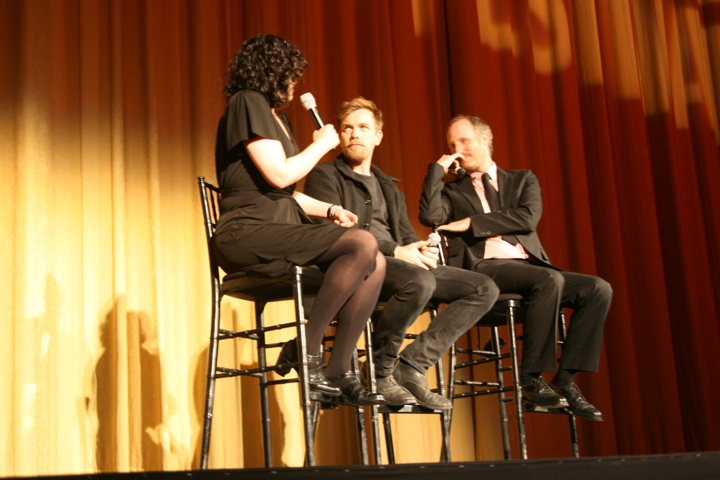 This post is brought to you by Saab. At Saab, we believe in independent thinking. It’s in everything we do. Learn more here.
What a whirlwind first few days! On Thursday night, the 54th San Francisco International Film Festival kicked off with a bang! As Saab’s invited guests, we not only attended the opening night movie, Beginners, the next day, Eugene and I were given the incredible opportunity to interview director Mike Mills and lead actor Ewan McGregor to hear the story behind the story (which we won’t be able to release until June. See why below.)

For avid moviegoers, a film festival is a momentous event. For filmmakers, it’s their time to captivate viewers with their creative vision. Nowhere was this more true than at the Castro Theatre on Thursday night. You could just feel the electricity in the air – the buzz, the excitement surrounding a movie that even Ewan McGregor hadn’t yet seen himself. (He wouldn’t see it that night either, more on that below.) For director Mike Mills (Thumbsucker), this wasn’t just a labor of love, it was his own, autobiographical tale. You see, Beginners was inspired by his personal life story. 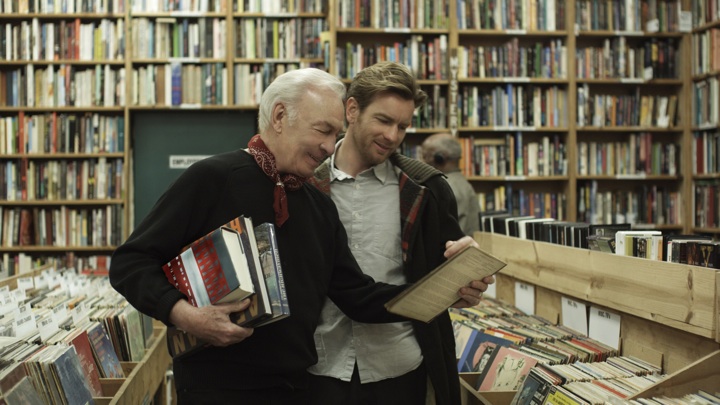 The comedy/drama is about Oliver (Ewan McGregor), a 38-year-old graphic artist who meets Anna (Mlanie Laurent of Inglourious Basterds) only months after his father Hal (Christopher Plummer) has passed away. This new love floods Oliver with memories of his father who – following 44 years of marriage – came out of the closet at age 75 to live a very different but exciting gay life. At the end of the day, Oliver only endeavors to love Anna with all the bravery, humor, and hope that his father taught him.

The Focus Features film will open at select cities on June 3rd, hoping for wider release with the help of word of mouth. Though we’d love to give you a full review of the film, it will have to wait. We can’t tell you much more because the festival’s organizers have asked press to hold reviews and interview write-ups until after the film has been released. That being said, we can tell you that it’s a wonderfully witty and moving story and one we hope everyone gets to experience.

So, what was it like attending opening night? Here we go. 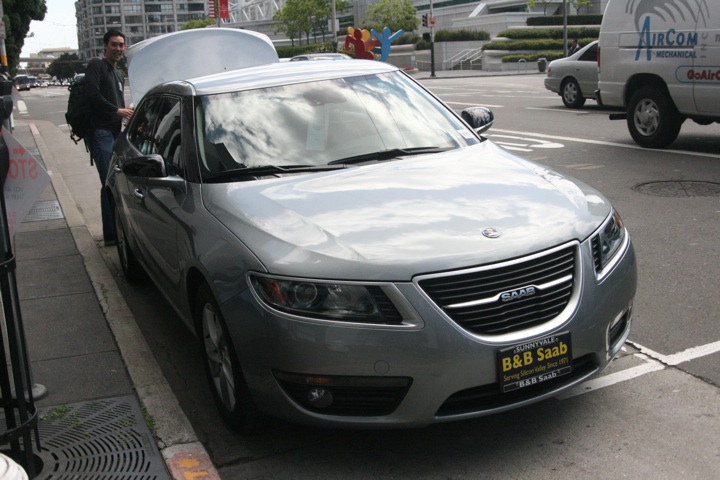 As a wonderful treat, Saab, the premier car sponsor of the SFIFF, was kind enough to pick us up at the airport with their 2011 9-3 and dropped us off at our hotel. 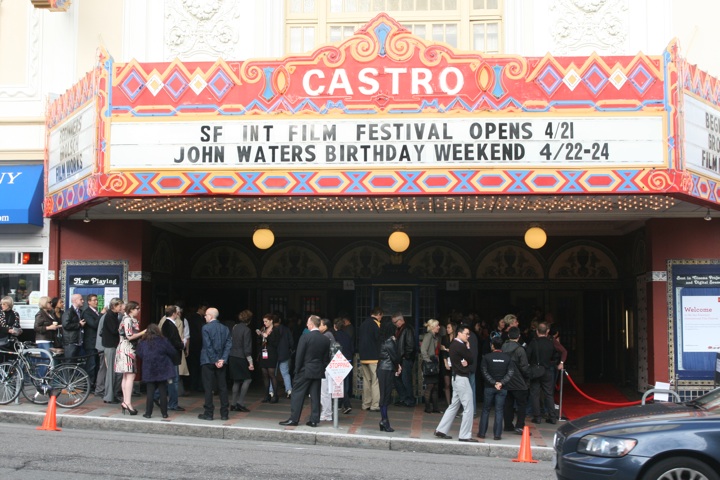 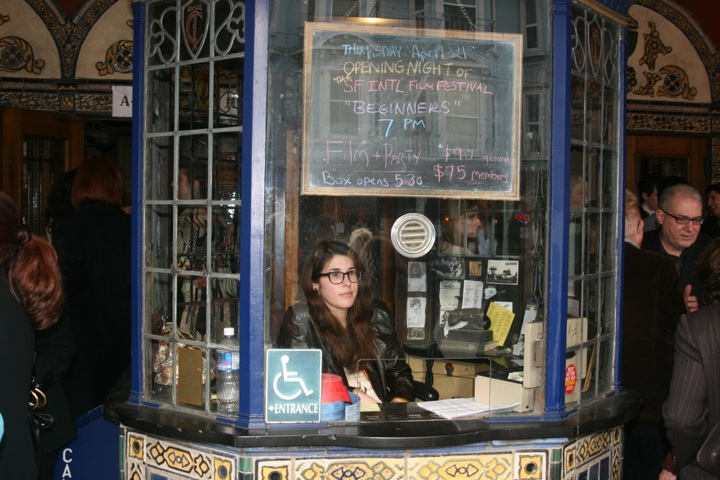 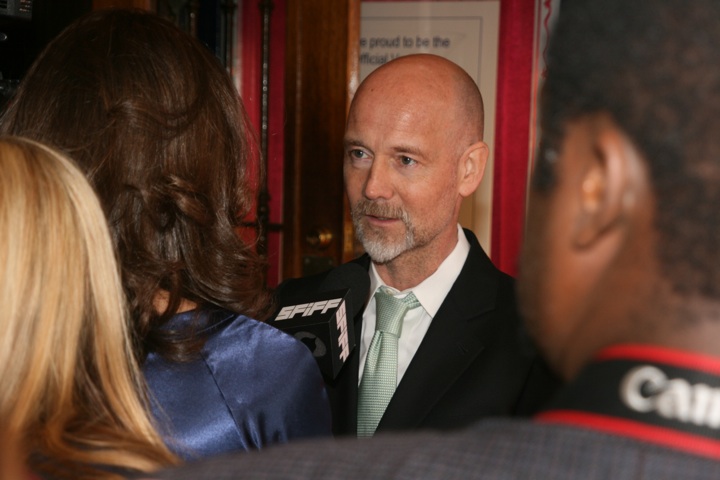 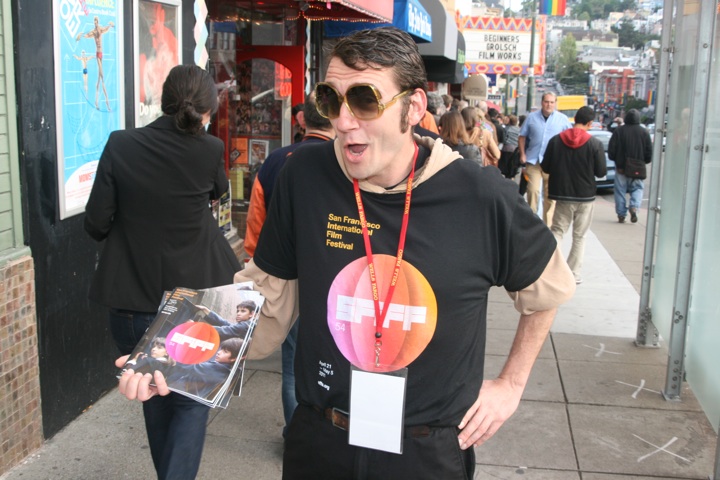 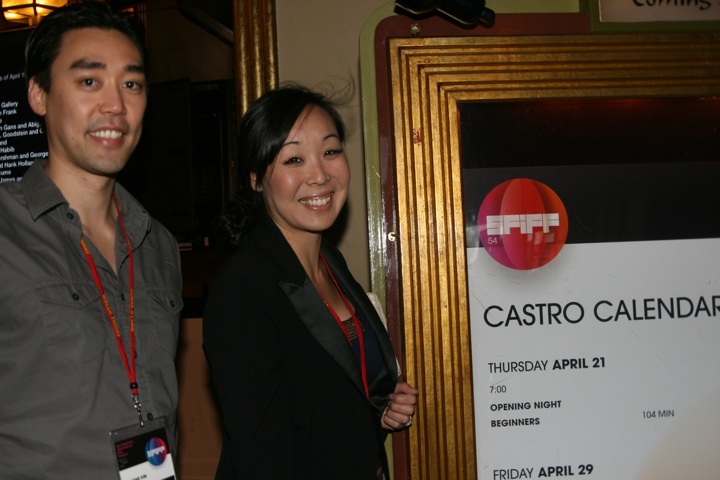 Eugene and I inside the Castro. 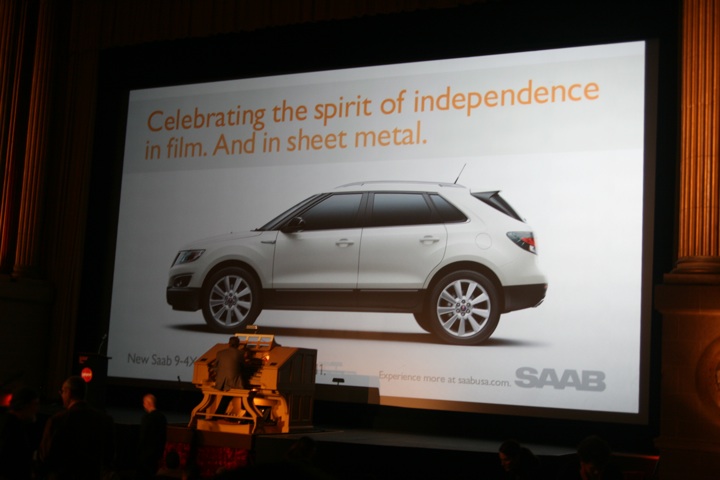 Before the movie began, sponsors were displayed on screen. 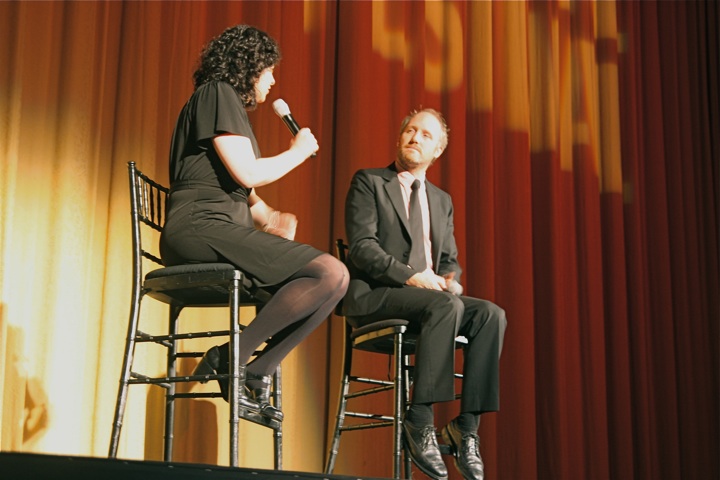 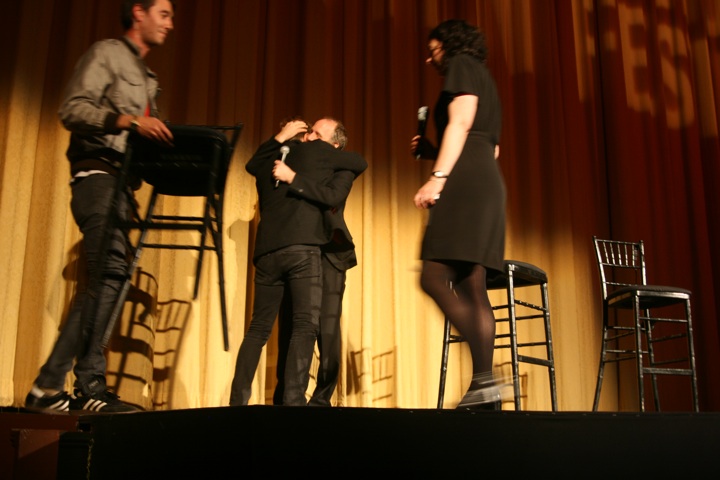 One of those rare and authentic moment. Due to a gas leakage, Ewan’s nonstop flight from Paris was cancelled and he wasn’t sure if he wasn’t going to make it to opening night. He missed the screening entirely but made it halfway through the Q&A. This was Mike and Ewan’s warm embrace. 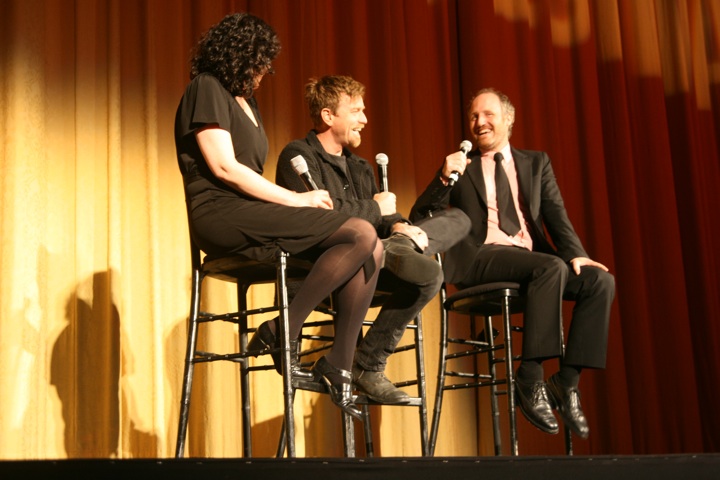 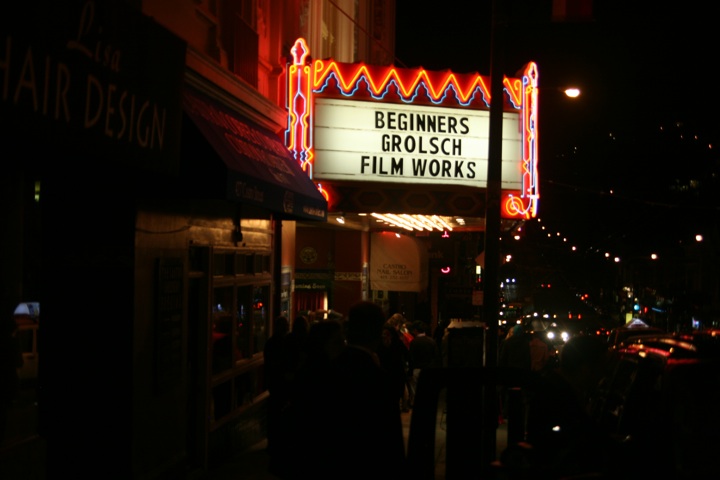 Make sure to catch Beginners when it comes to a theater near you. You’ll laugh, you might cry but most of all, you won’t be sorry.

Etsy Has a Special ‘Friends’-Themed ‘Guess Who?’ Game for True Fans of the Show