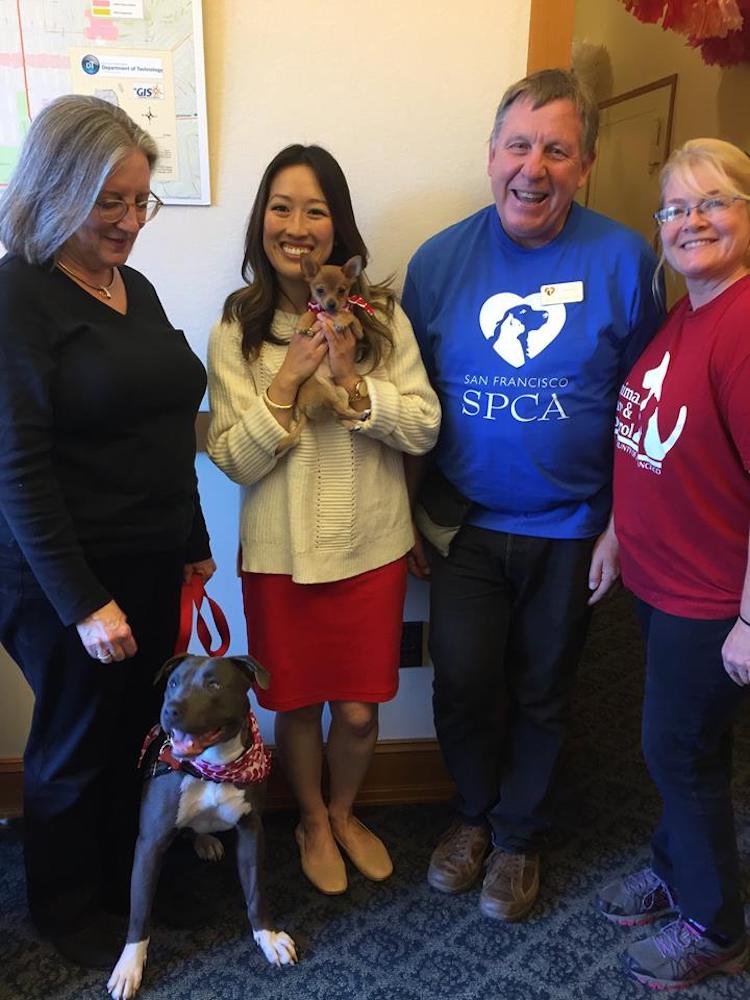 It goes without saying, but bears repeating: there are too many cats and dogs without homes. While there are countless shelters and rescue centers that exist, some potential pet owners look to pet shops to find their furry friends. All too often, however, these animals come from puppy and kitten mills that treat the creatures in cruel ways. San Francisco, however, is doing their part to stop this abuse with pet store adoption. Officials recently voted to ban the sale of non-rescue dogs and cats in local shops. (This does not affect licensed breeders.)

The legislation’s effect is two-fold. One, it will stop the prevalence of the large-scale mills, which are notorious for the deplorable conditions cats and dogs are kept in. Two, it will help facilitate the adoption of thousands of animals that are waiting for their forever homes in San Francisco shelters. District 4 Supervisor Katy Tang, who serves on the San Francisco Board of Supervisors, sponsored legislation on the ban. “Dogs and cats sold in pet stores often come from inhumane puppy and kitten mills that churn out animals with no regard for their health or well-being,” she wrote on Facebook, noting that there was no opposition on her legislation. In her message, she also called on the U.S. Agriculture Department to reinstate information on its website that documents these types of animal cruelty cases—it was removed earlier this month.

San Francisco's legislation is a victory for those concerned about animal rights, and they aren’t the first city to pass this type of measure. Los Angeles, San Diego, Chicago, Philadelphia, Boston, and Austin also have similar laws in place, with hopefully more places to follow suit. 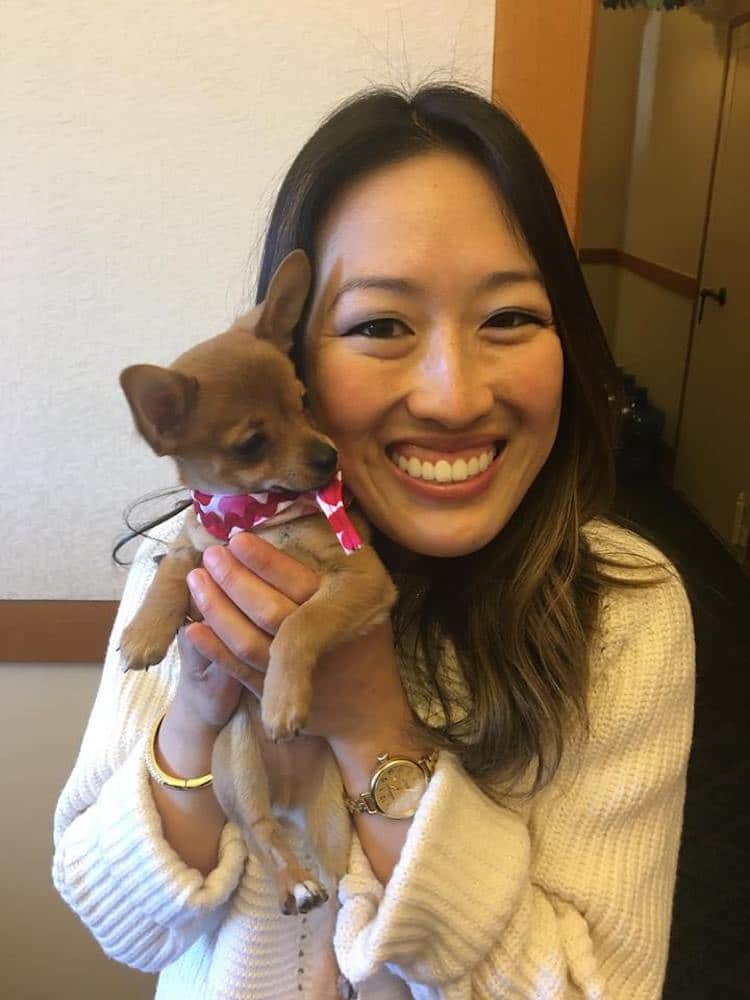 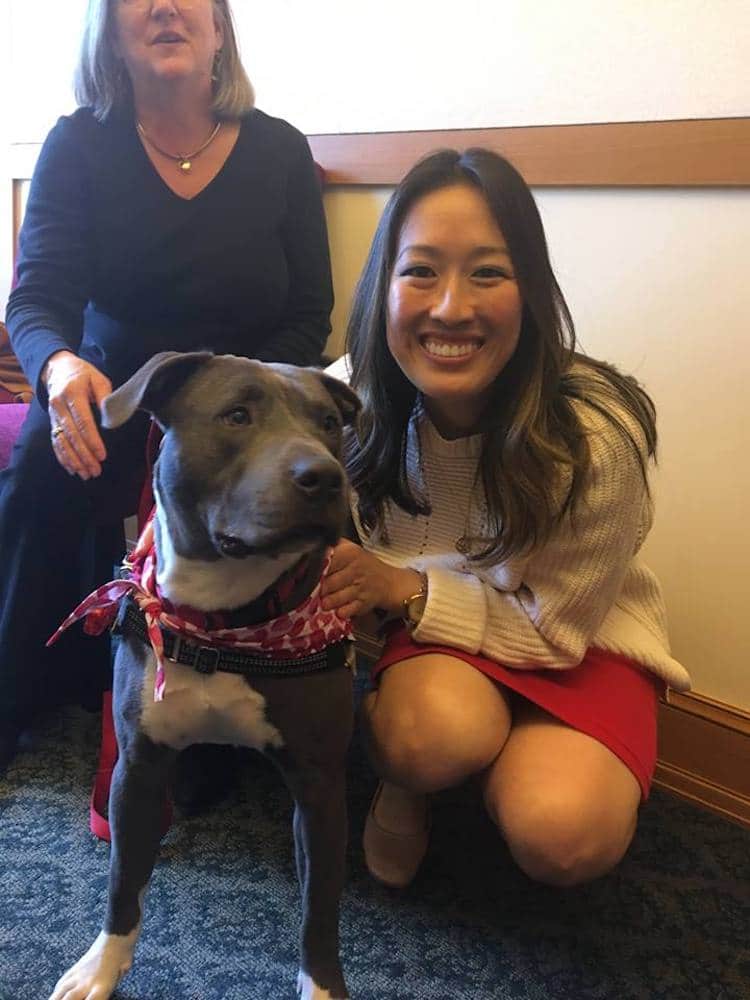 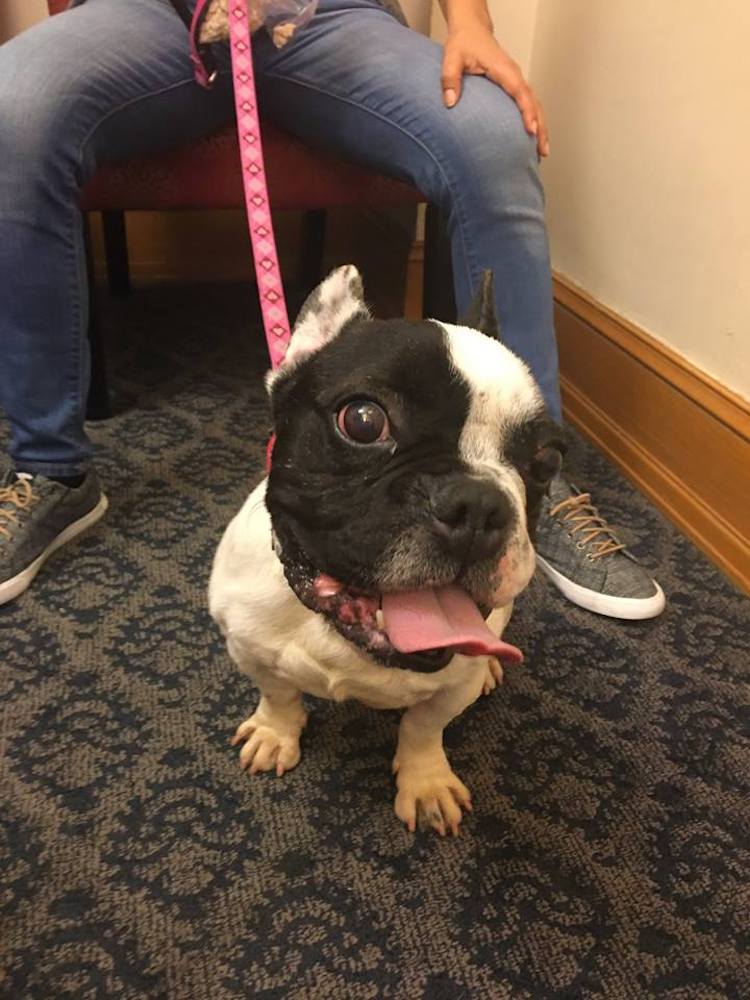 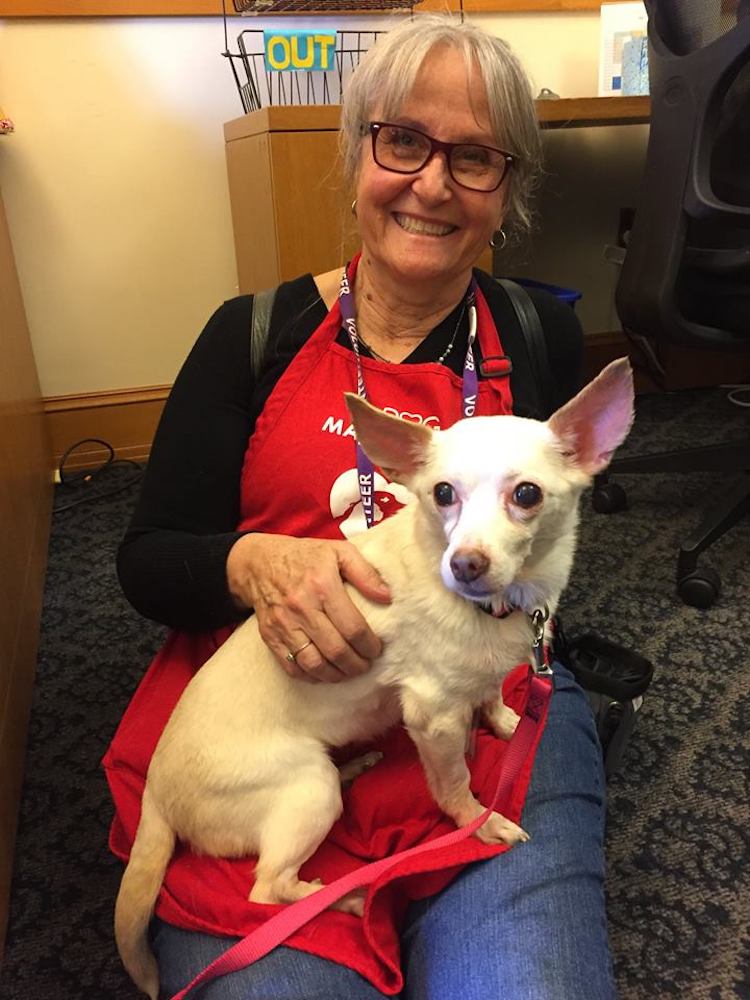 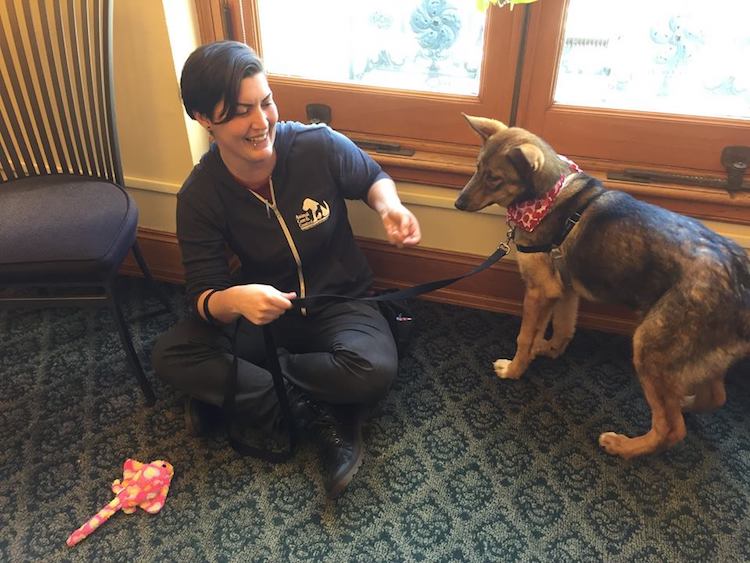 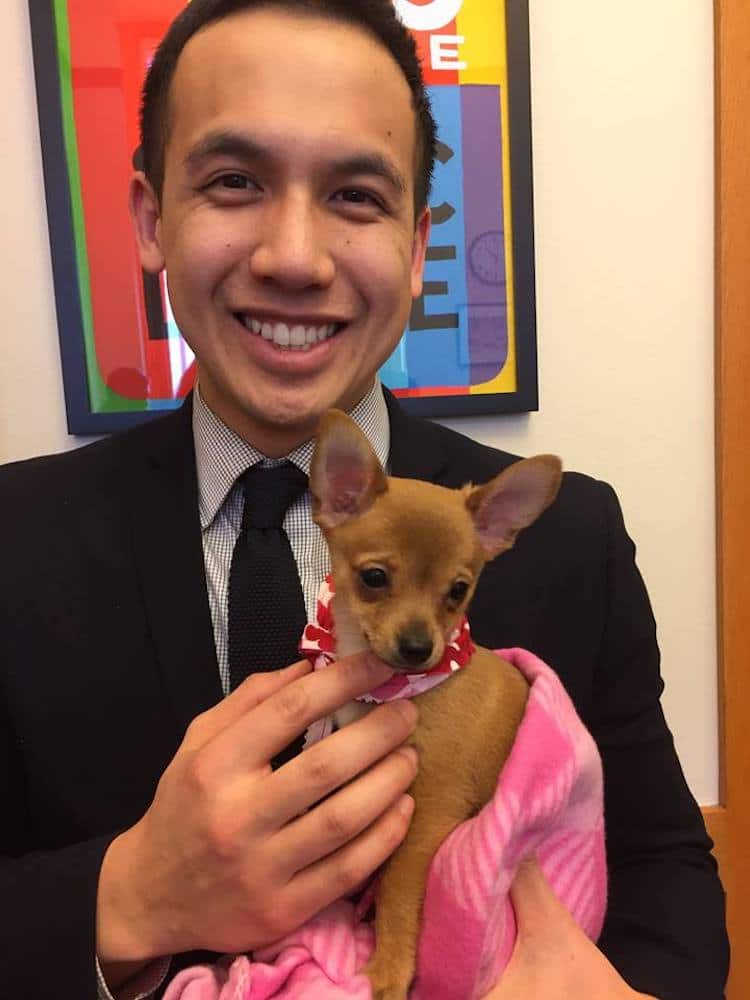 All images via Katy Tang.