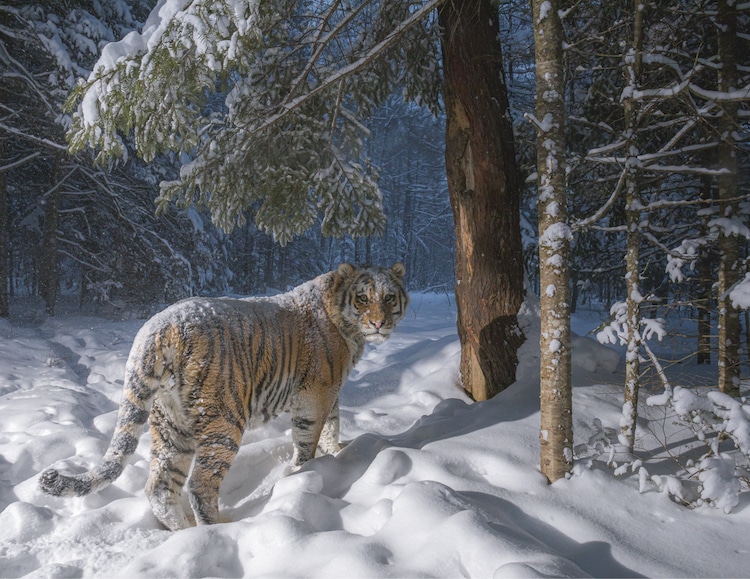 In 2013, Sascha Fonseca turned his fascination with animals into a career. Now, the German-born, Dubai-based photographer specializes in DSLR camera traps that allow him to get an unparalleled view of wildlife. The power of these camera traps was recently proven when Fonseca recorded a rare Siberian tiger in its natural environment.

These critically endangered big cats are the world's largest, but there are only around 500 left in the wild. They mainly live in eastern Russia's birch forests and this is where Fonseca set up his camera trap in December 2021.

“Camera traps allow me to capture close-up images of secretive wildlife which I would otherwise not be able to get,” Fonseca tells My Modern Met. “Tigers are mostly nocturnal which means they are active mostly during the night. You could spend months or even years staked out and not capture a single image. Camera traps can.”

But for those who think that setting a camera trap is easy, Fonseca is quick to disagree. “This is more than strapping a trail camera to a tree,” he explains. “It’s basically like setting up a studio in nature.”

Thanks to his expertise with camera traps, the photographer was quickly able to get footage of a male tiger that he initially thought was a known male named Ostorojny. But upon close examination, Fonseca and researchers realized that he'd photographed a previously undocumented male.

As a special gift to Fonseca for photographing the beautiful tiger, researchers allowed the photographer to name him. Fonseca settled on the name Leo because of a distinctive L pattern on his cheekbone and also in honor of Russian author Leo Tolstoy. Having the honor to name this majestic animal is not lost on Fonseca. “It’s a special honor and it connects you with the animal on a personal level,” he shares.

Through his work, Fonseca hopes that people understand the struggles that the Siberian, or Amur, tiger is facing. “Only 3-4% of the area of ​​an Amur tiger’s range are protected by wildlife reserves and national parks. In addition, Siberian tigers are poached for their fur and for body parts that are used in traditional Chinese medicines. The very fact that there are wild Siberian tigers in the world today is something of a miracle. The Siberian tiger and its ecosystem are in urgent need of support and protection to ensure their survival.”

His trail cam captures many special moments, like this Amur tiger mother playing with her cubs. 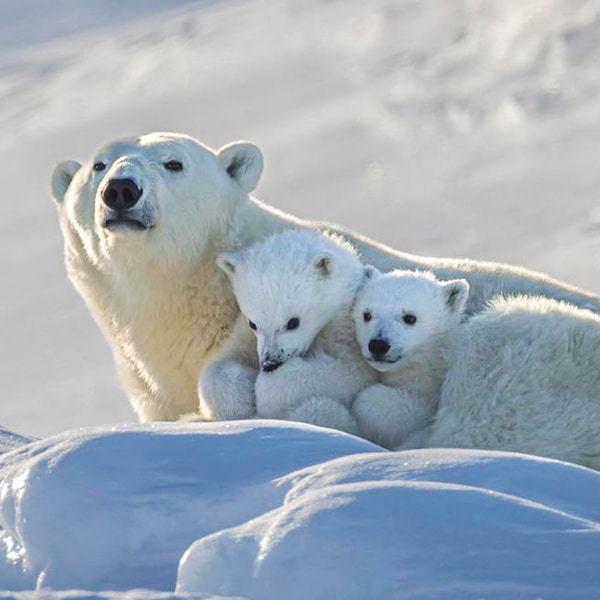 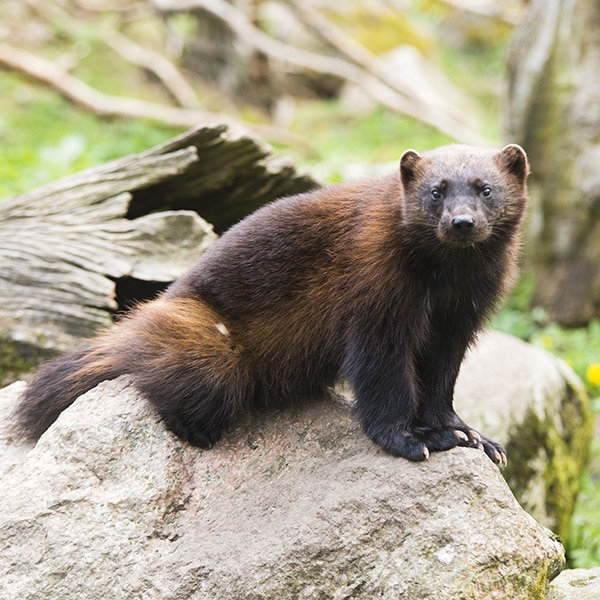 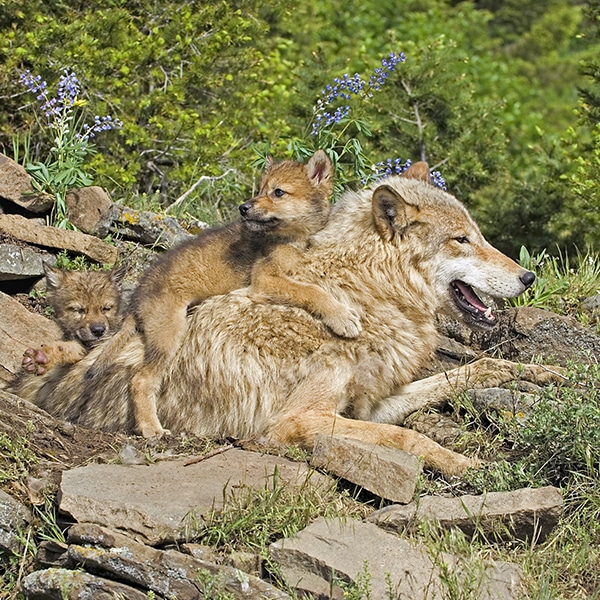 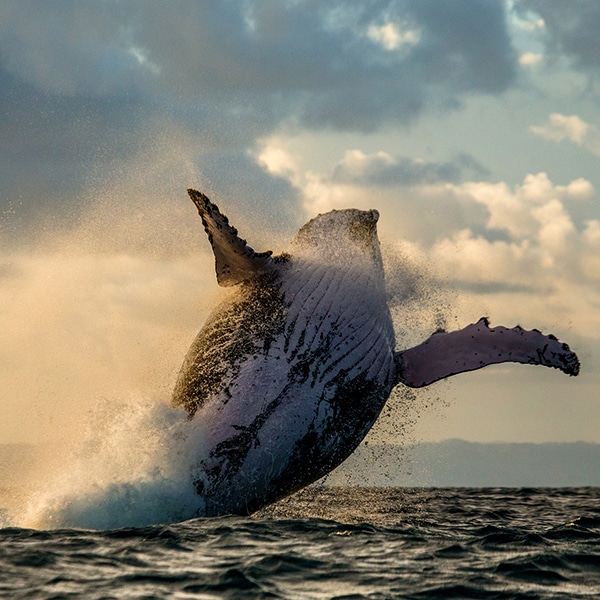