If you're like many people, you might not think that slugs are all that cute, but that's probably before you've seen the adorably fluffy Jorunna parva, also known sea bunnies. They hardly resemble slugs at all, with white or orange “fur” that's accented with black flecks, pointed “ears,” and a bushy tail.

Since slugs don't have ears, their pipe cleaner-like attachments are actually called rhinophores, or chemosensory scent/taste organs. They help the sea bunnies detect different chemicals in the water around them.

Sea bunnies are found off the coast of Japan, which is where their charm was recently discovered. Japanese Twitter users have been enthusiastically sharing pictures of the species, overloading us with their cuteness. According to RocketNews24, the Japanese name for Jorunna parva is gomafu biroodo umiushi, which loosely translates to black speckled velvet sea slug. Divers have since nicknamed it goma-chan, meaning that this creature goes by the moniker Little Miss Sesame.

Check out the video below to watch a sea bunny in action. The delightful sight was captured by a diver in Japan's Shizuoka Prefecture region. 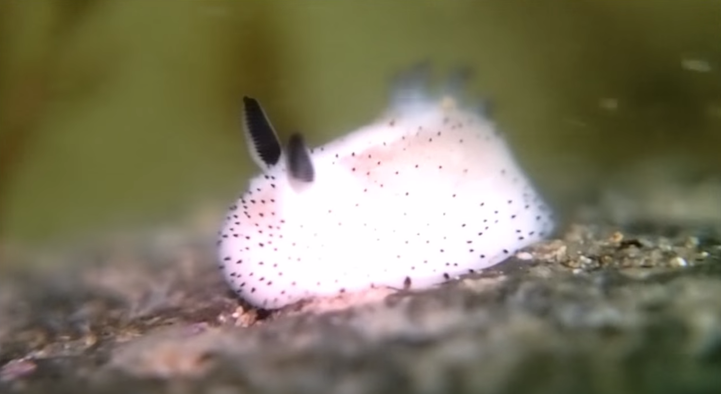 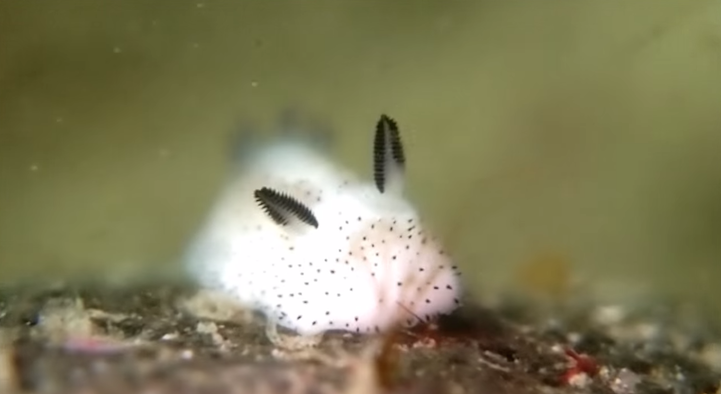 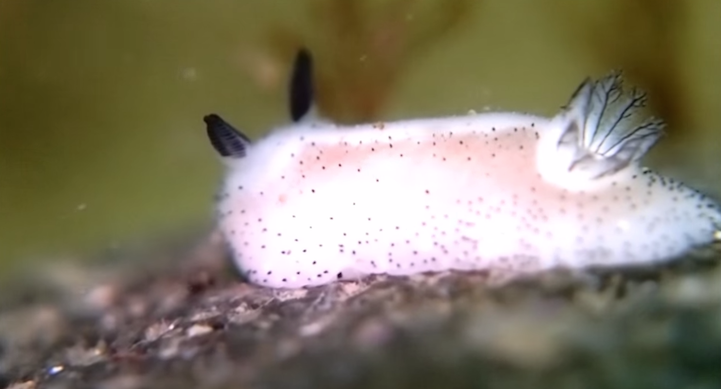 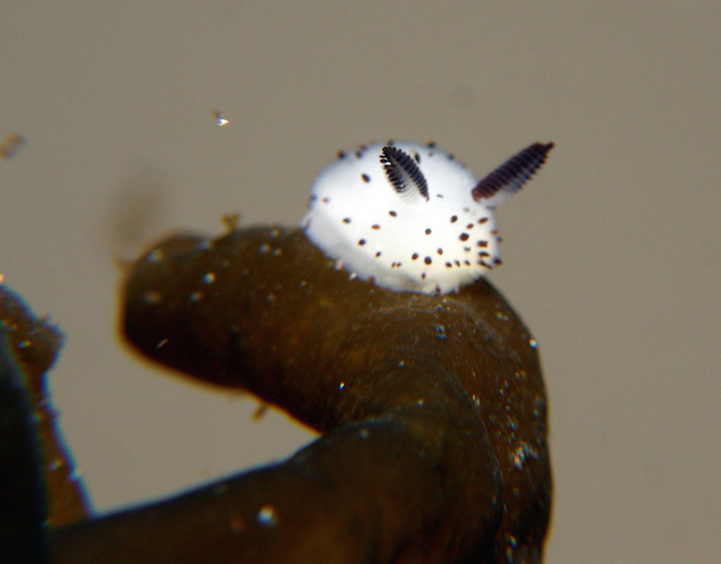 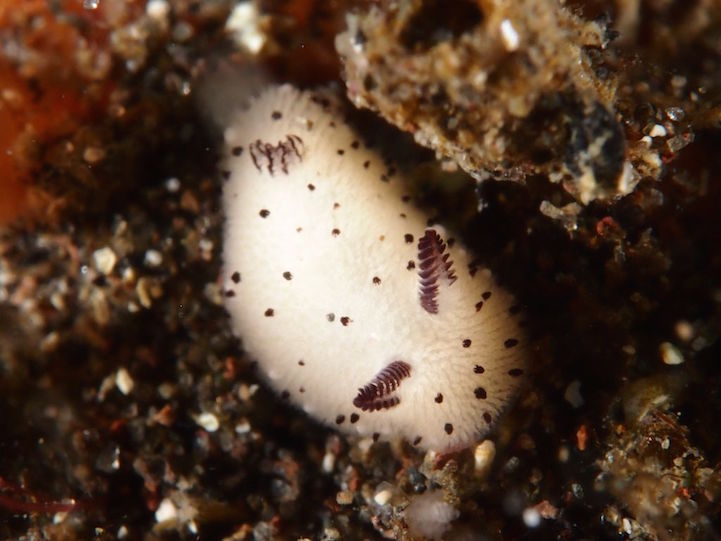 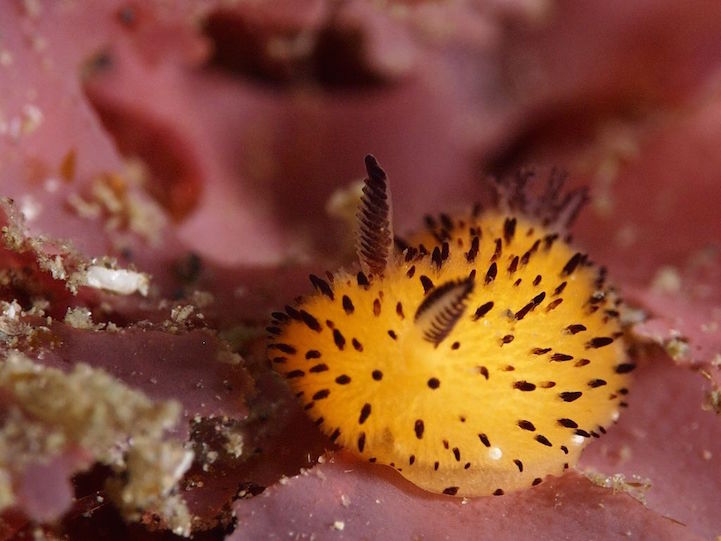