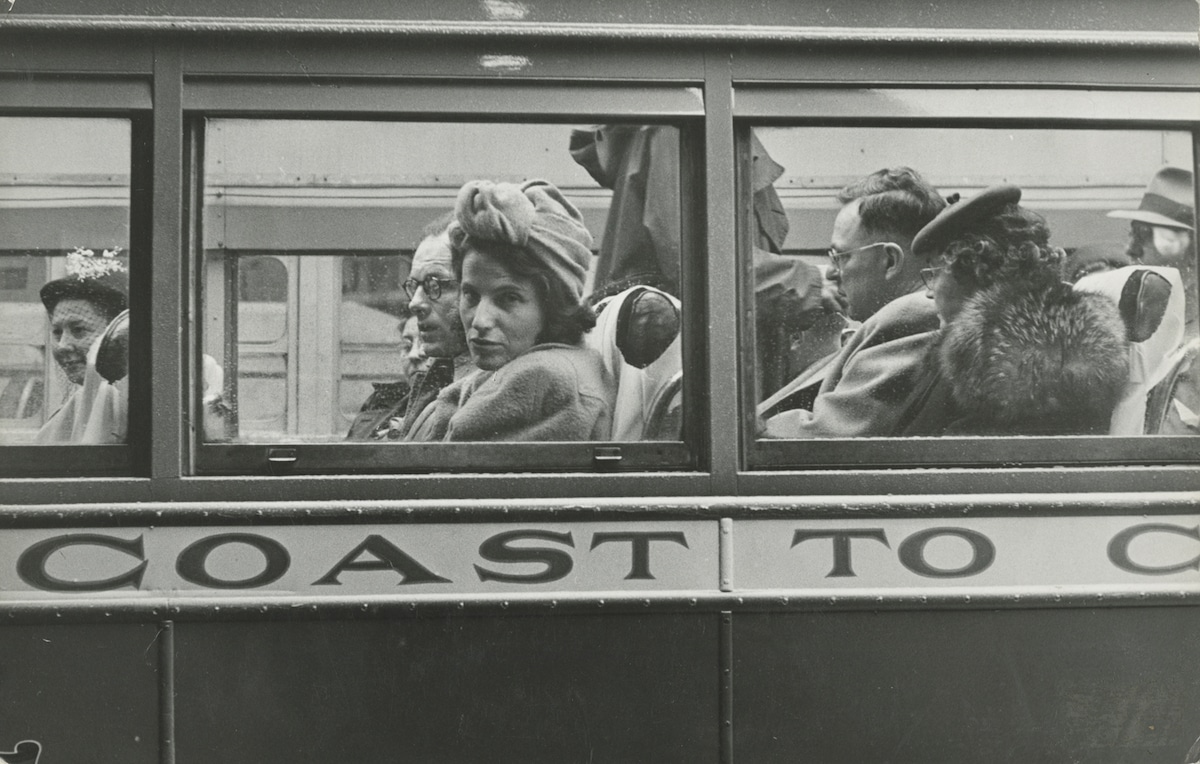 A mid-twentieth century travelogue provides the inspiration for Sous Les Etoiles Gallery‘s newest photography exhibition. In 1947, French writer, intellectual, and feminist theorist Simone de Beauvoir landed at New York's Laguardia airport, ready for a four-month voyage across the country. Of course, she couldn't help but keep a diary of her experiences during her first time in the United States.

Moving coast to coast by train, Greyhound bus, and car, she jotted down every detail of her journey. The resulting diary was published as America Day by Day, and this is the text that provides the inspiration for a new photo exhibit curated by Corinne Tapia, director of Sous Les Etoiles Gallery. Inspired by de Beauvoir's words, Tapia has gathered images from some of the best photographers of the time to visually narrate the experience.

Classic black and white photographs by renowned photographers like Todd Webb, Tony Vaccaro, Ansel Adams, and Ida Wyman paint a vivid picture of the America de Beauvoir was experiencing. By carefully selecting images from 1947, Tapia takes viewers on a journey through post-World War II America for a nostalgic look at this incredible moment in history.

There is an interesting juxtaposition between de Beauvoir's words and observations as an outsider used to European culture and the America captured by photographers born and raised in the country. In New York, de Beauvoir remained unimpressed by the architecture. “I walk between the steep cliffs at the bottom of a canyon where no sun penetrates: it's permeated by a salt smell. Human history is not inscribed on these carefully calibrated buildings: They are closer to prehistoric caves than to the houses of Paris or Rome.” Instead, Ida Wyman's Looking East on 41st Street, New York pays homage to the grandeur of these skyscrapers and the bustling city. By placing both perspectives side by side, it's up to the viewer to decipher which truth is closer to their own. 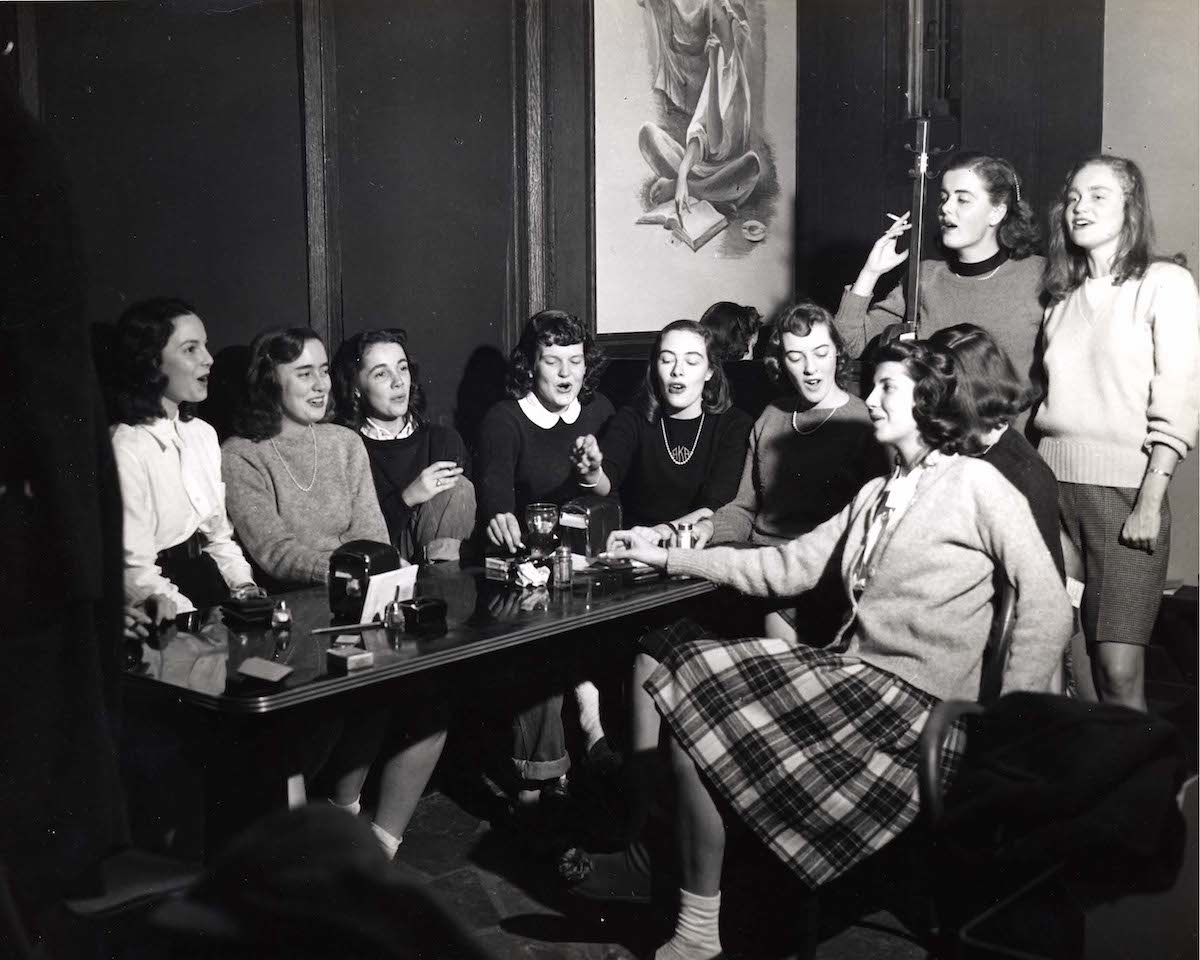 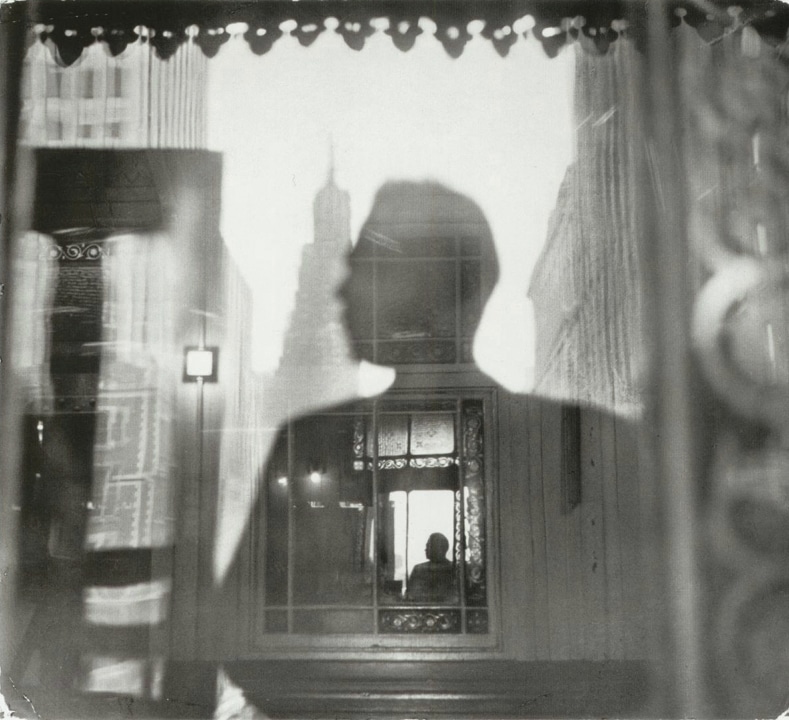 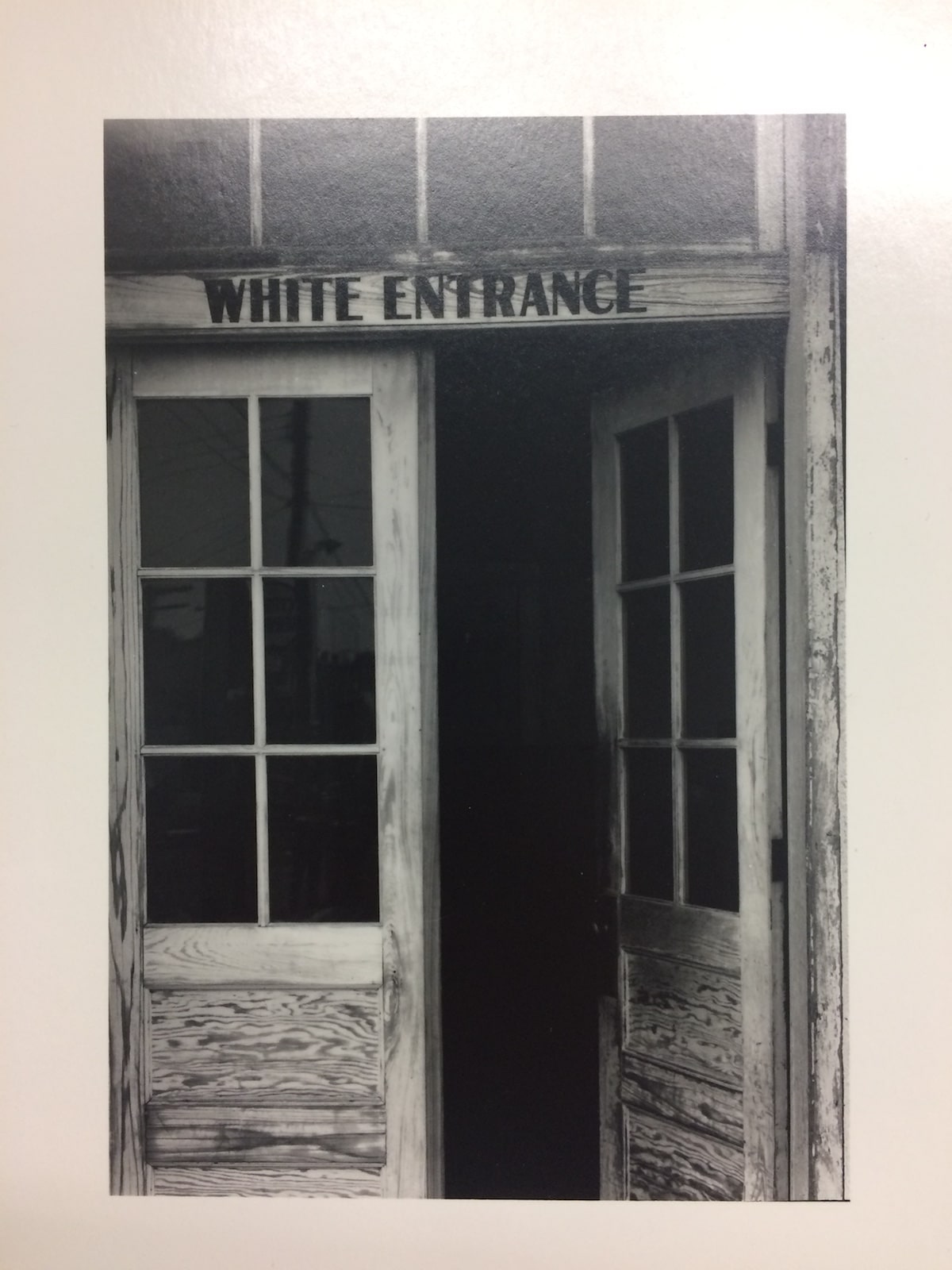 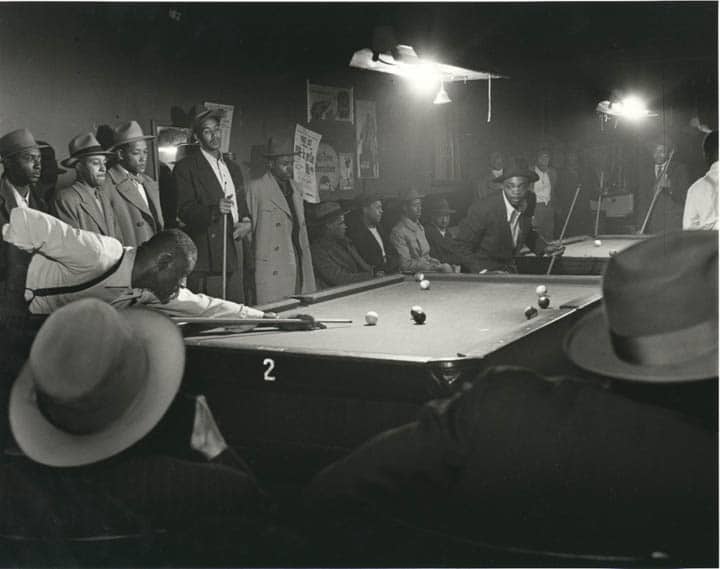 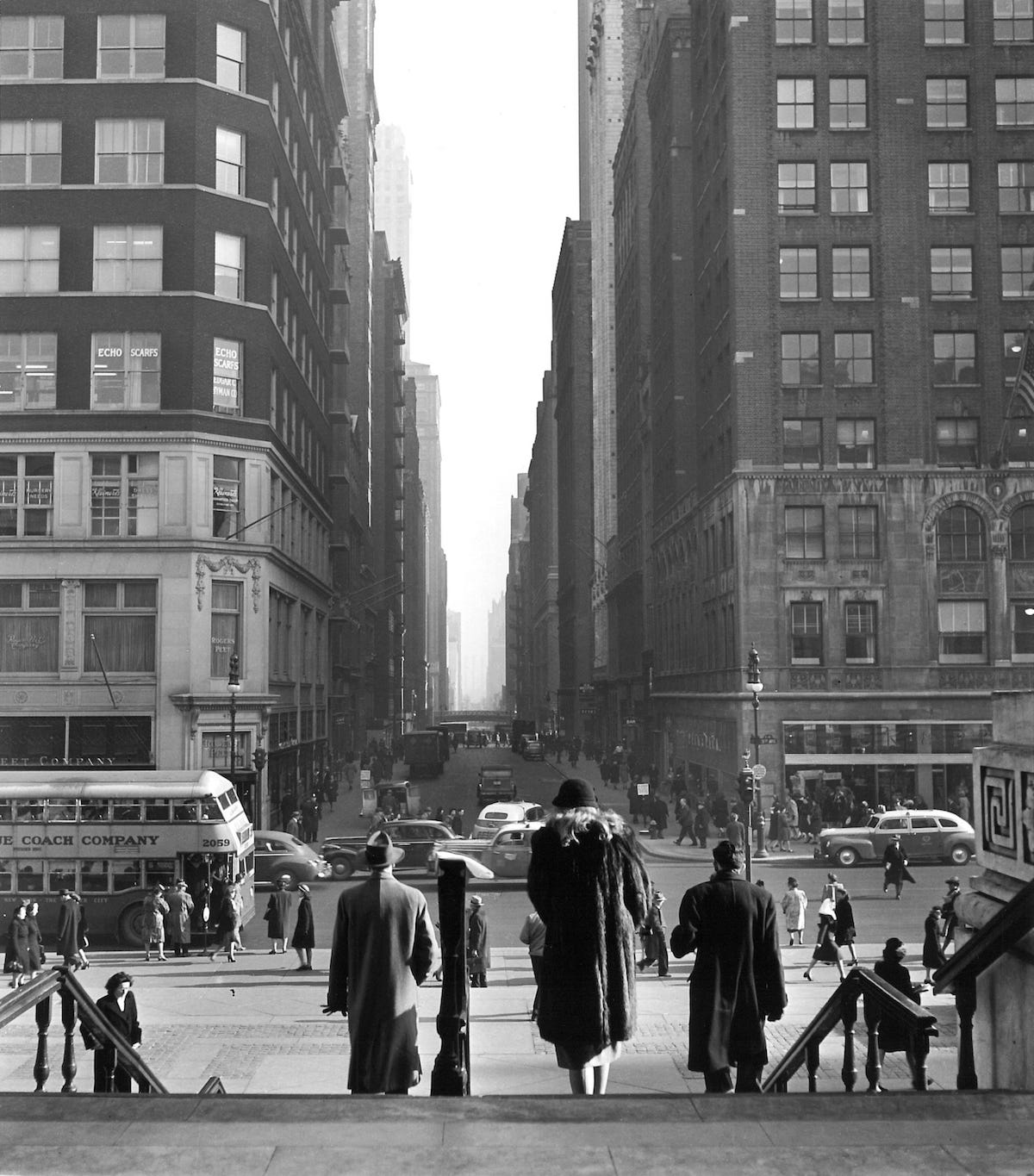 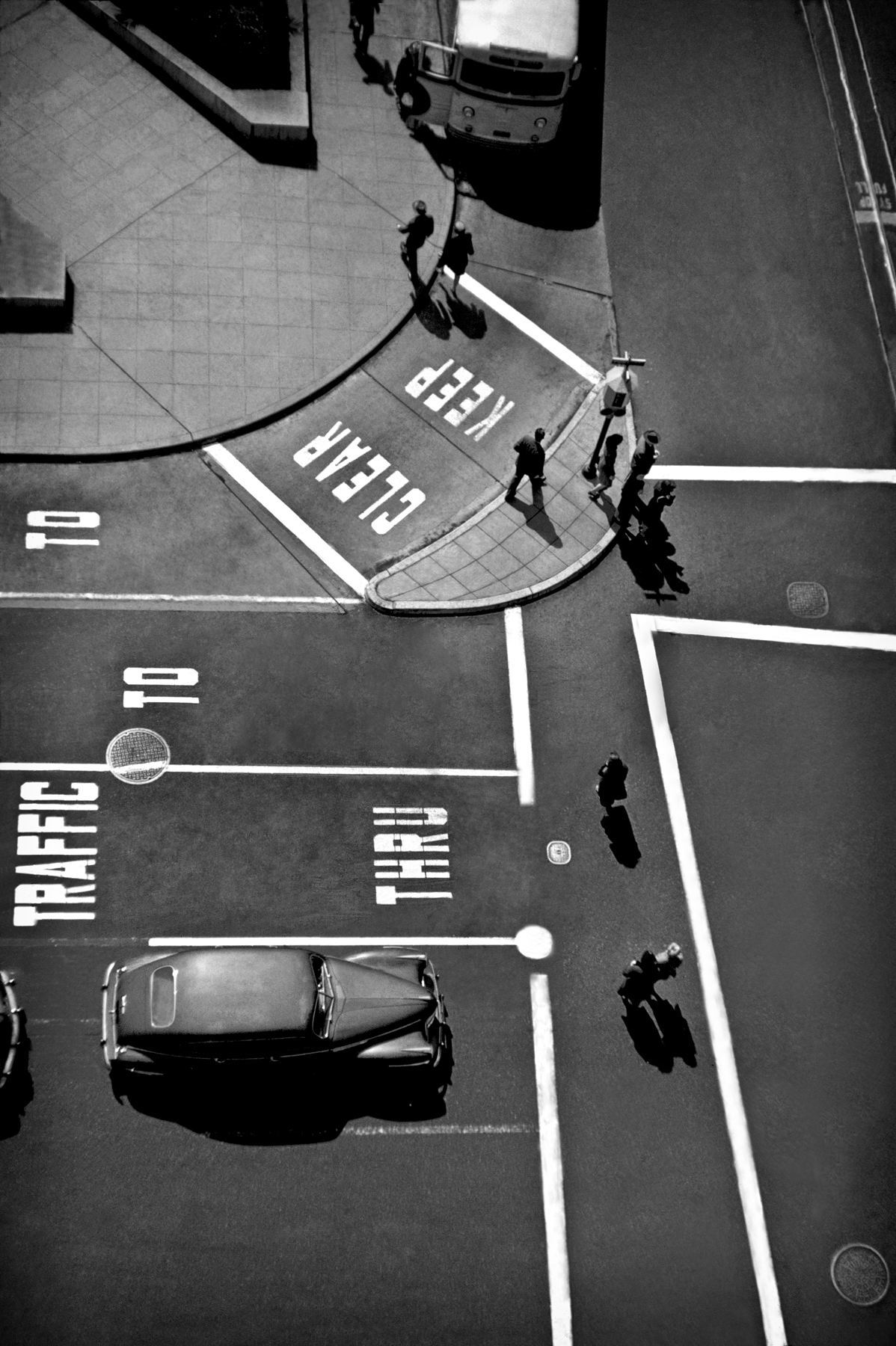 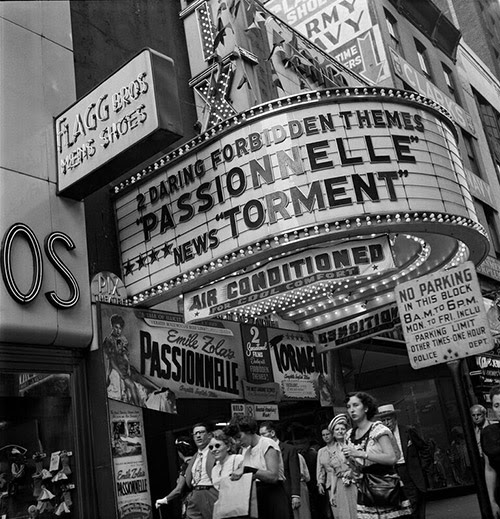 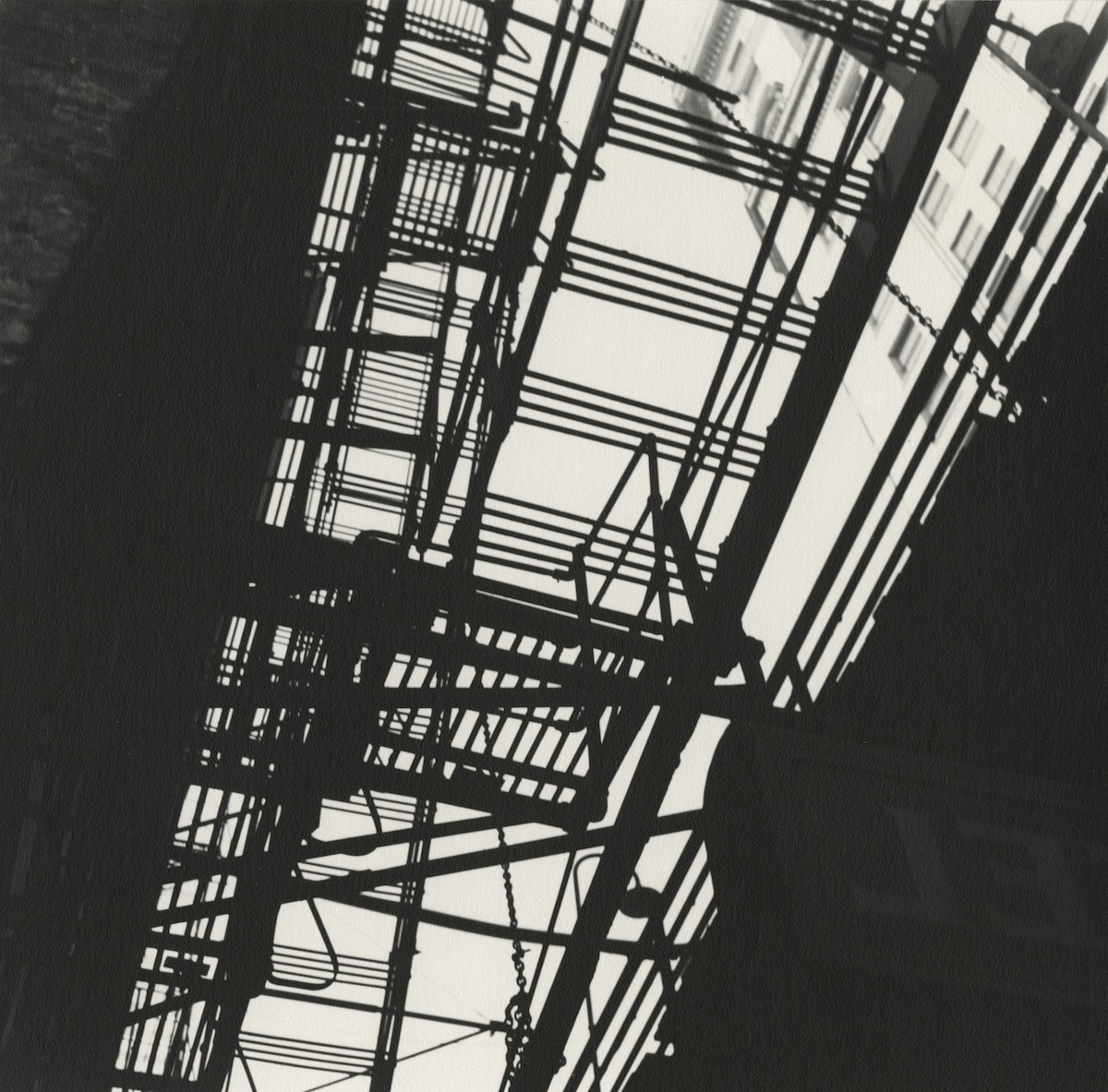 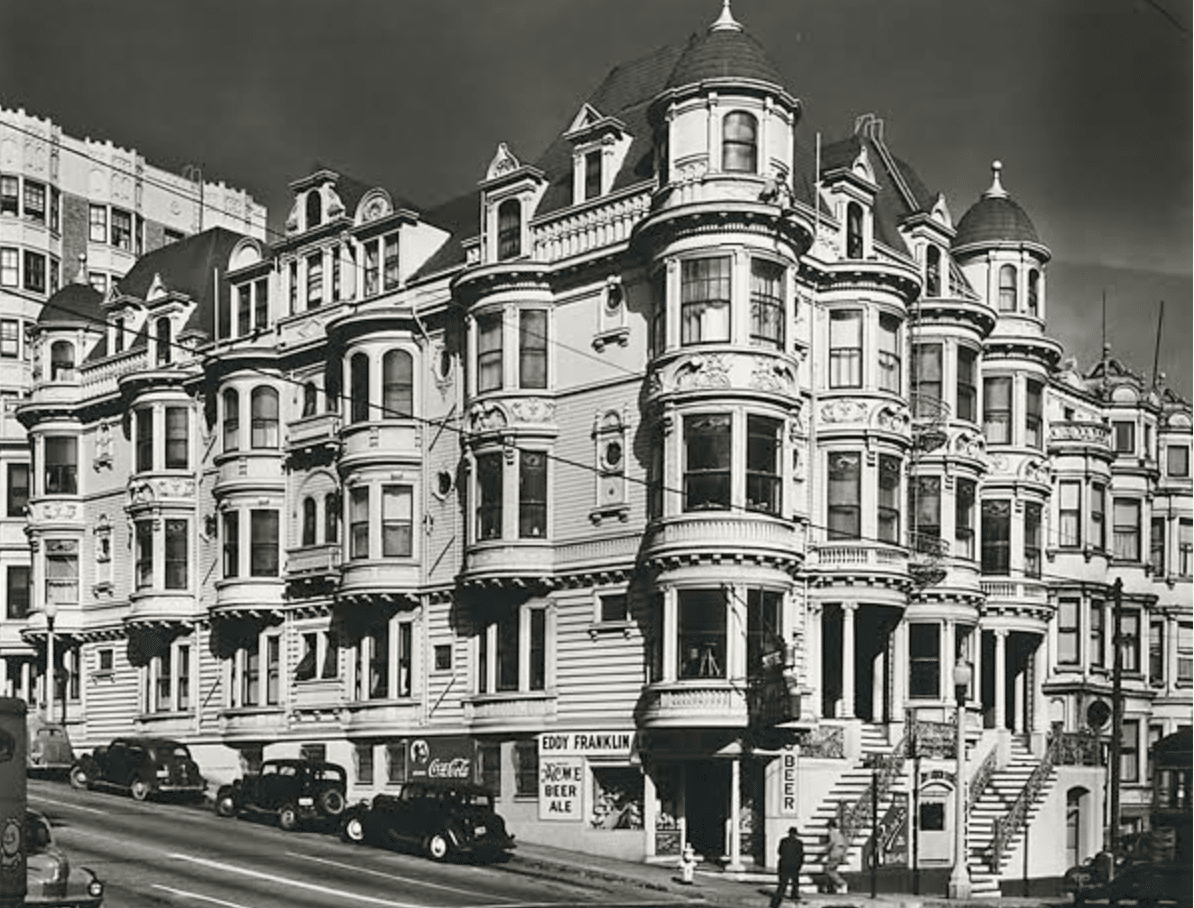 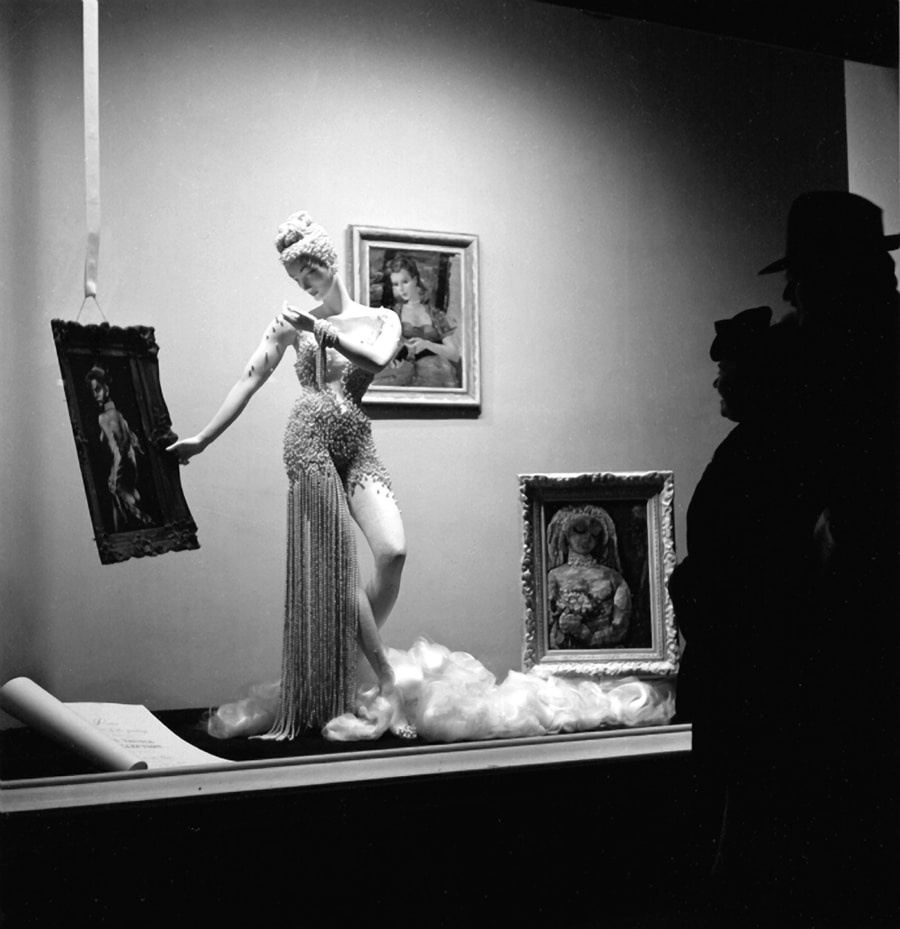 My Modern Met granted permission to use photos by Sous Les Etoiles Gallery.

Fascinated by American history? Share
Like My Modern Met on Facebook
Get Our Weekly Newsletter
Become a
My Modern Met Member
As a member, you'll join us in our effort to support the arts.
Become a Member
Explore member benefits