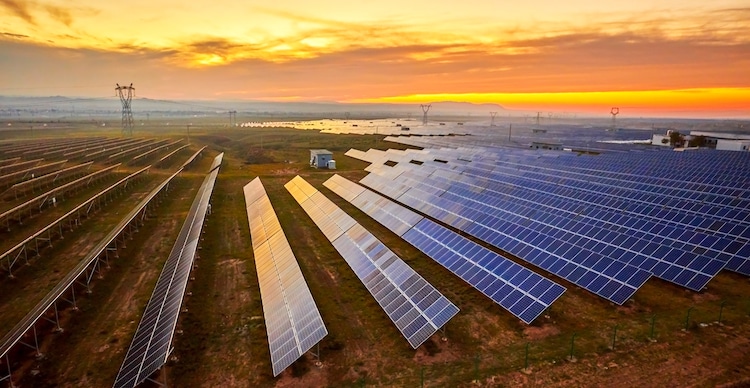 Solar is officially the cheapest form of energy in history. This news was confirmed by the International Energy Agency’s estimations in their recent publication of World Energy Outlook 2020. Lazard, an asset management and financial advisory group, supported this study in their publication titled Levelized Cost of Energy, adding that solar and wind were both by far the most affordable sources.

IEA’s World Energy Outlook is a yearly study that uses data points derived from the World Energy Model which allows the agency to map possibilities for the future. This year’s study included four alternate pathways for 2040, each option imagining a heavier reliance on renewable energy. The main scenario imagined a much higher use of solar energy, with solar output 43% higher than in the IEA’s 2018 publication. This spike makes sense when considering that the price of solar power is now 20-50% cheaper than was estimated in 2018. 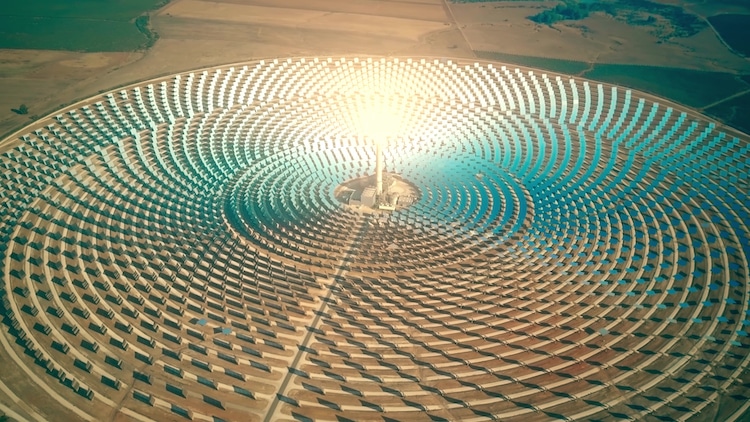 The good news may get even better as solar technology is improving and thus becoming cheaper. Current research on solar panels includes a higher output for a smaller panel, lower cost of fabrication per panel, a longer life, and better recycling and reuse plans. As we continually improve the quality of these parts, the price of solar will also decrease allowing for more use of the renewable energy source.

It is important to note that individuals excited to install solar panels on their homes won’t see the kind of savings that make solar a smart decision for the future. All financial studies were calculated for companies building new projects to create solar energy, not small-scale solar projects. In short, solar is the cheapest form of energy for utility companies due to the lower cost of building them.

The IEA believes that improving technology, risk-reducing policies, and a handful of other factors mean that this renewable resource has a bright future. For a more detailed breakdown of IEA’s findings, you can read Carbon Brief’s summary.

Solar is officially the cheapest form of energy in history— and the IEA believes that with improving technology and risk-reducing policies, this renewable resource has a bright future. 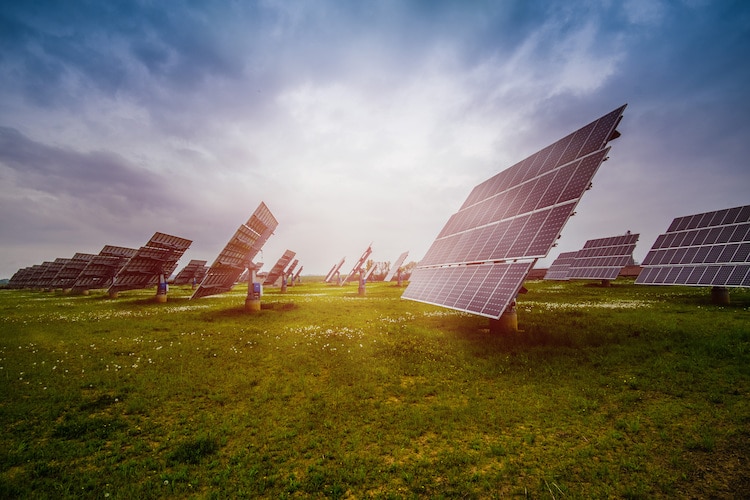