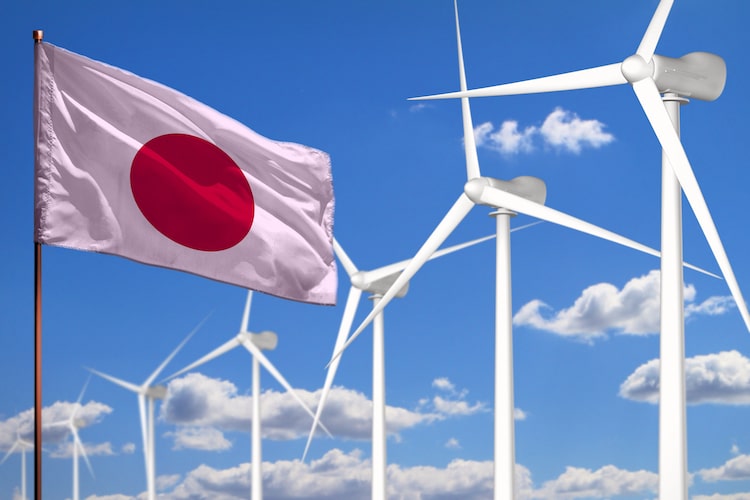 The world’s third-largest economy has just joined the list of countries committed to a carbon-neutral future. Japan’s Prime Minister Suga Yoshihide, recently appointed in September 2020, announced an ambitious carbon-neutral goal for the entire country by the year 2050.

Though similar goals have been announced across the world—including climate targets set by the European Union—Japan’s pledge has been met with some skepticism based on the country’s reliance on non-renewable energy. Suga did not address these doubts with a full plan but did emphasize a shift towards nuclear and renewable energies.

“We need to change our thinking to the view that taking assertive measures against climate change will lead to changes in industrial structure and the economy that will bring about growth,” Suga reminds. This statement followed a promise to focus on energy technologies that would help execute neutrality goals. 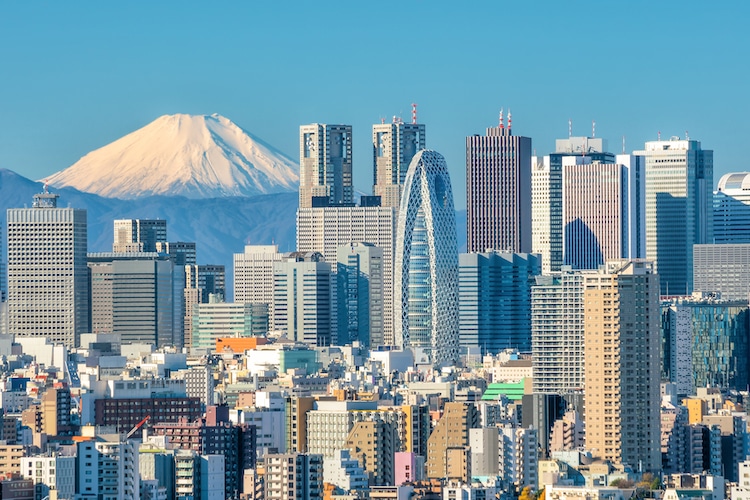 Japan’s newly announced commitment replaces looser carbon goals that were criticized for their vagueness, including 80% reduction by 2050 and an unclear metric for true carbon neutrality that would be reached sometime in the unspecified future. Criticism for Japan’s energy plan from 2018 also focused on an increase in nuclear energy as the consequences of the Fukushima Daiichi meltdown are still felt almost a decade later. Greenpeace Japan highlights that though the carbon neutrality goal is on the right track, a complete commitment to ending nuclear power is an important addition to plans for 2050.

“I declare we will aim to realize a decarbonized society,” Suga said in response to applause from his first address to parliament. Japan’s climate commitment may be the first step to introducing carbon recycling, solar energy, and other tools that will define the future of our global mission to combat climate change. 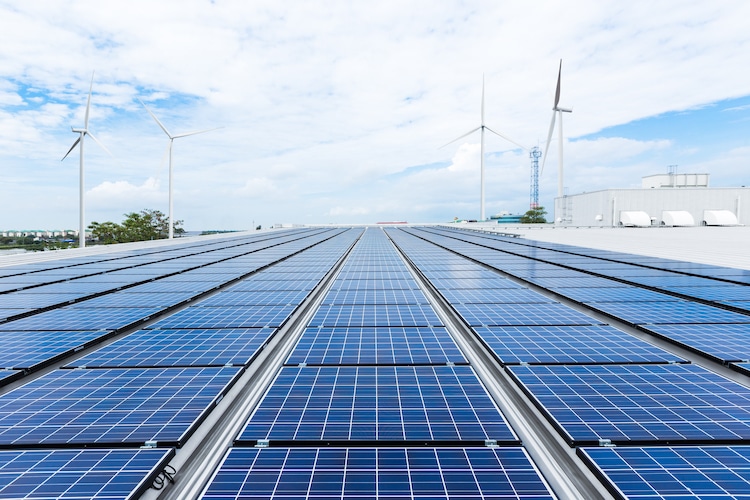