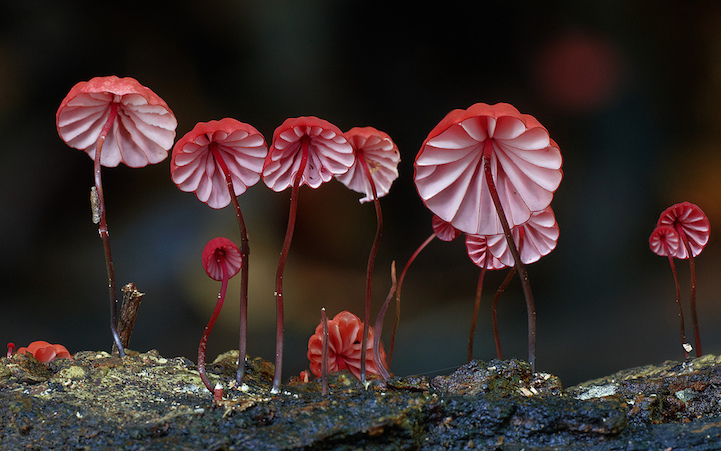 Who knew there are so many different kinds of mushrooms? Retiree Steve Axford, who lives and works in the Northern Rivers area of New South Wales in Australia, uses his camera to capture the startling visual diversity of fungi and other living things. As his photographs reveal, there are far more types of fungi than the pale, umbrella-shaped variety that most of us are used to seeing.

Many of the rare specimens that Axford documents look absolutely out of this world. He photographs fungi of all different shapes, sizes, textures, and colors, from glowing fungi to fuzzy fungi to tiny, transparent fungi. Many of these species have never been documented in Australia before, and certainly not in the artistic way that that Axford does so. His colorful images draw the viewer into a miniature world filled with wonder and life, making us appreciate the diversity that exists on our planet.

The nature enthusiast, who enjoys traveling to remote locations to photograph everything from volcanos to plant life, uses photography as his avenue of exploring the world. “While doing this I have developed an acute interest in the way things fit together,” he says. “Nothing exists in isolation and the more you look, the more you find.” 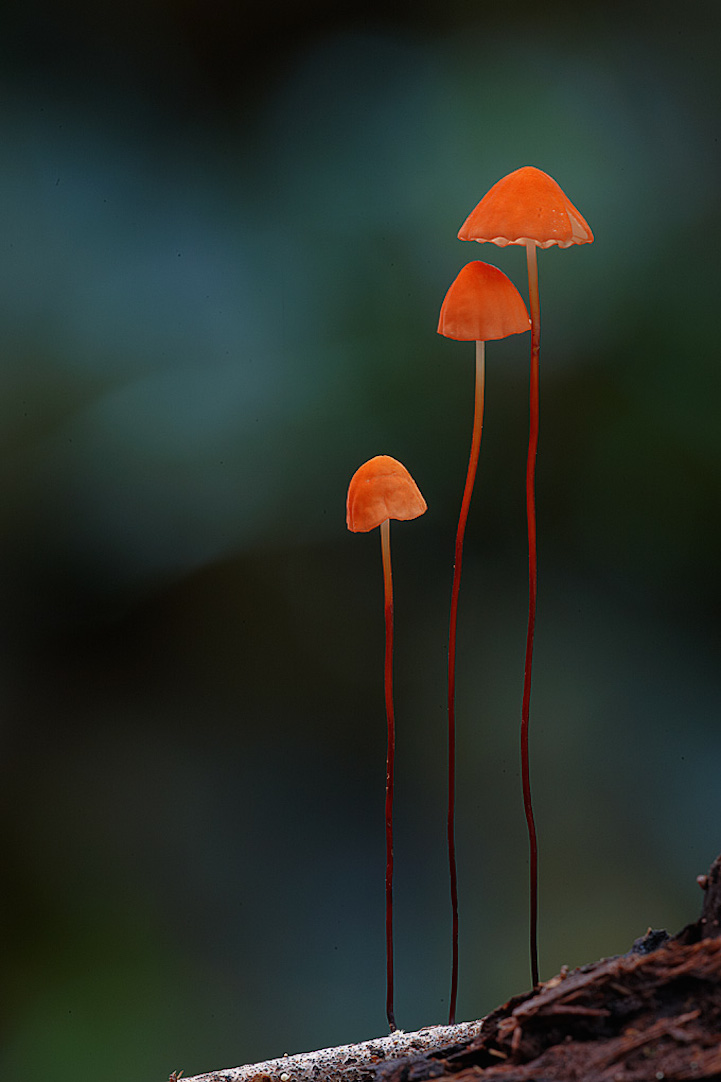 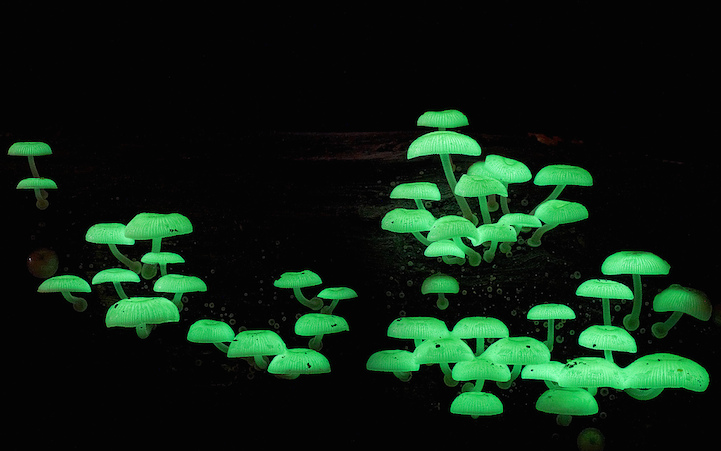 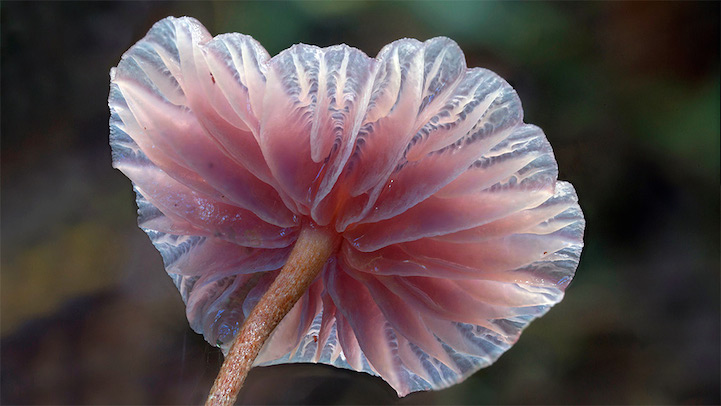 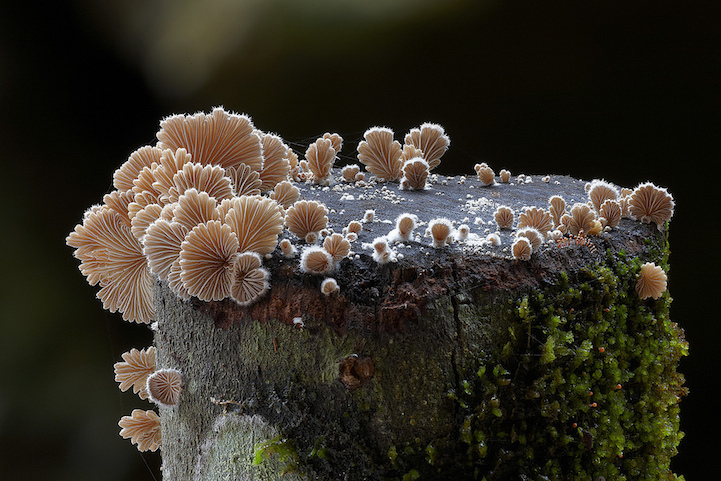 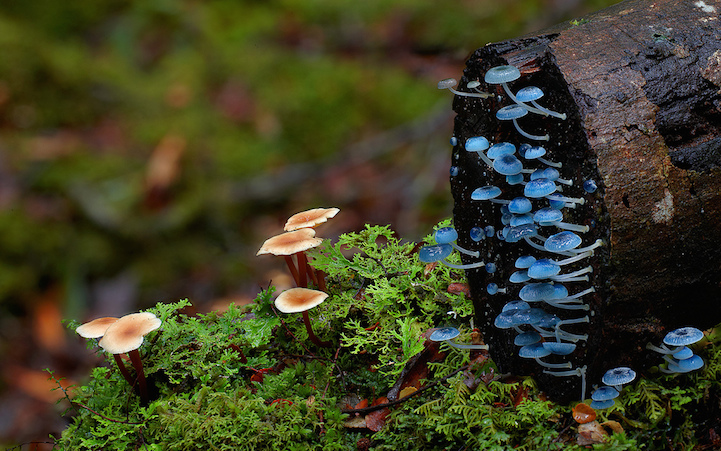 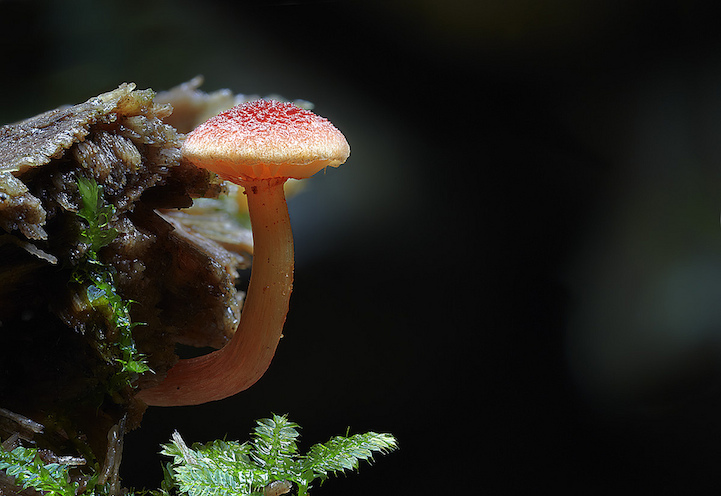 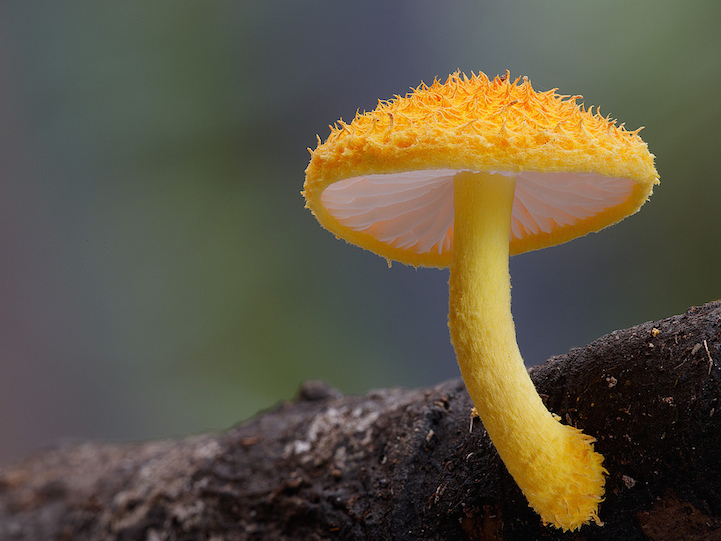 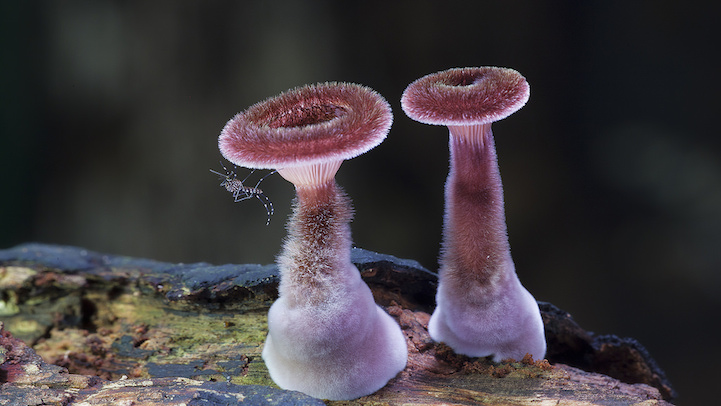 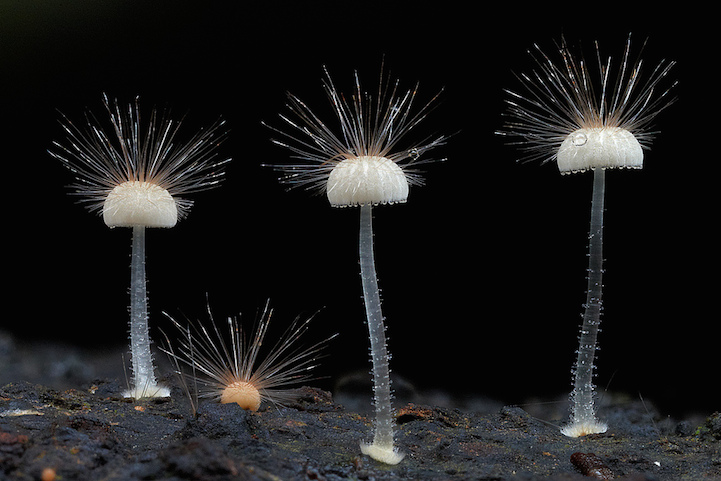 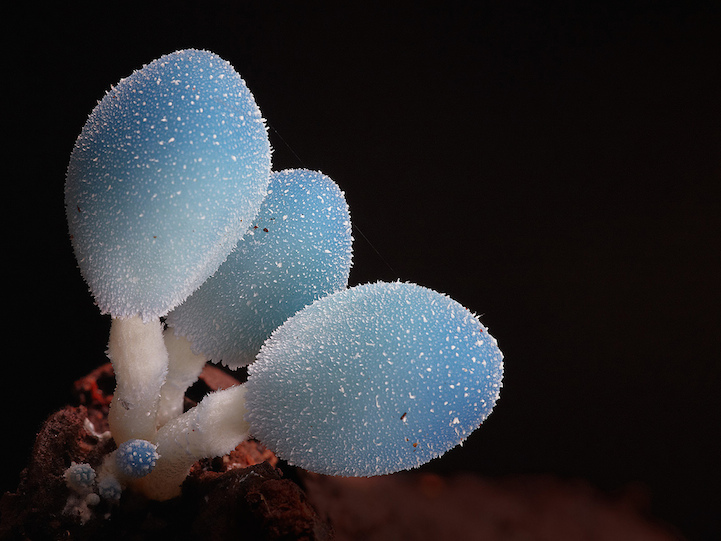 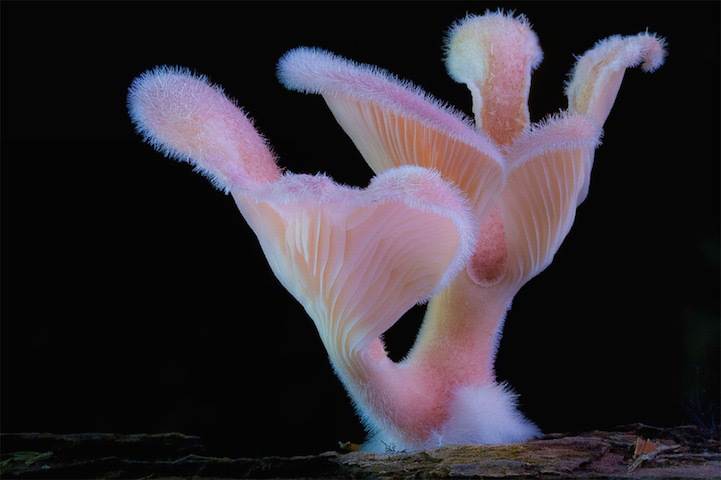 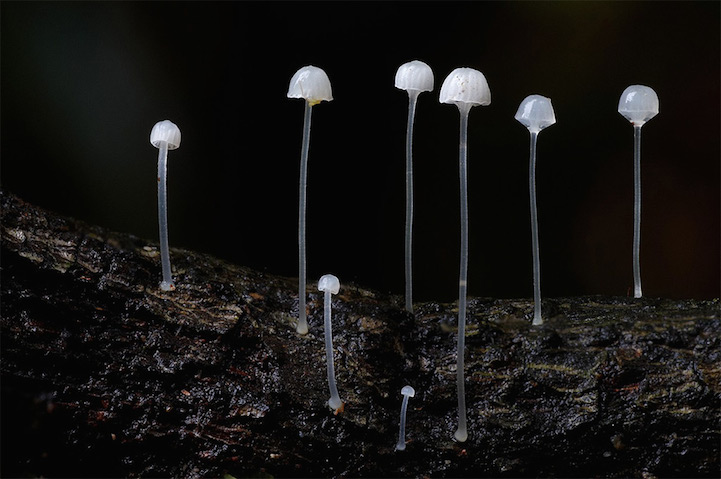 10 Ways a Professional Photographer Recommends Staying Busy During the Coronavirus

Interview: How a Photographer Makes Her Enchanting Photo Shoots a Family Affair