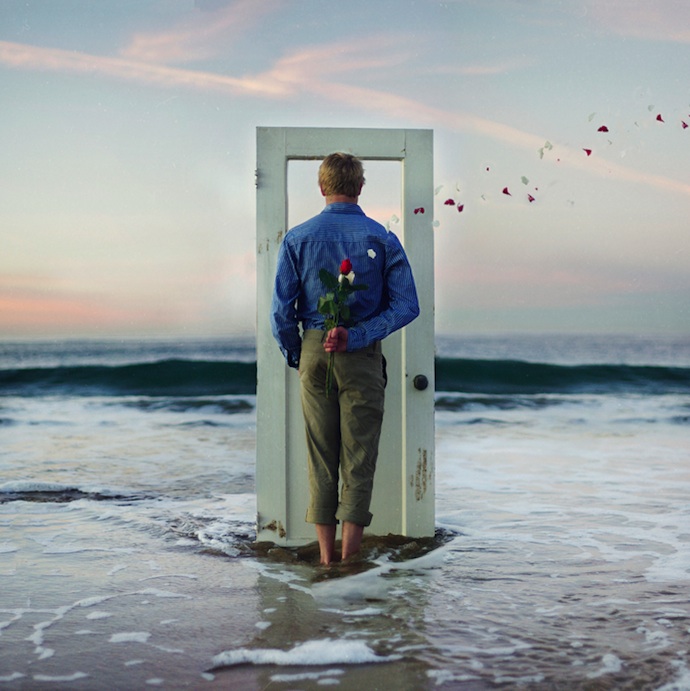 While I wasn't too surprised to find out that 19-year-old David Talley was inspired to take up a 365 self-portrait challenge after seeing the work of Lissy Elle and Alex Stoddard, I was shocked to learn that he took up photography only two years ago. In that short period of time, he's already started to find his own style, coming up with captivating shots that plunge you into his magical world.

More than anything, it's Talley's ability to be completely vulnerable that makes his shots stand apart from the rest. It's through his body language and in his facial expressions where we feel as though we become a part of his intriguing stories.

Update: We got in touch with David to ask him a few questions. Read that short Q&A, below. 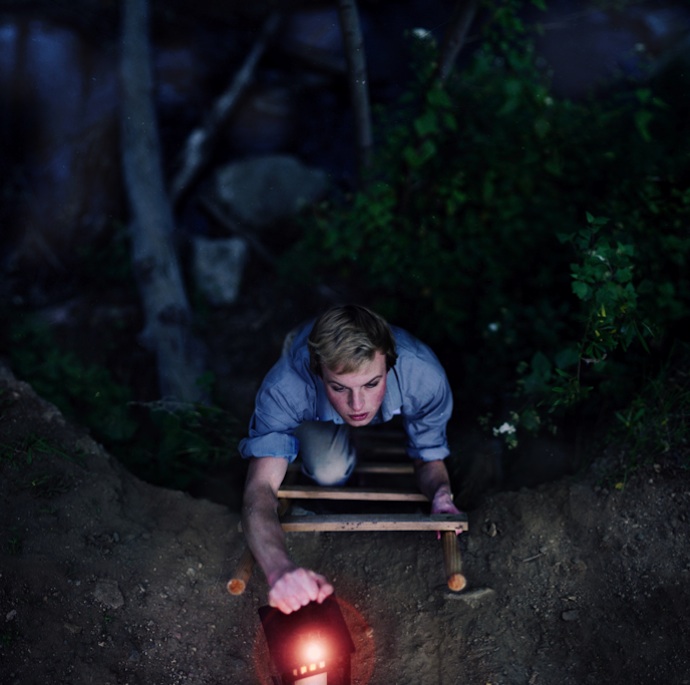 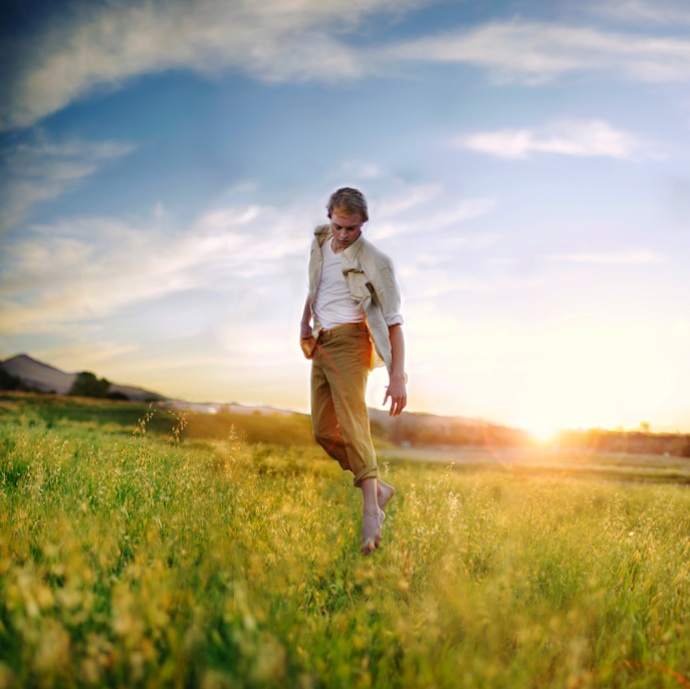 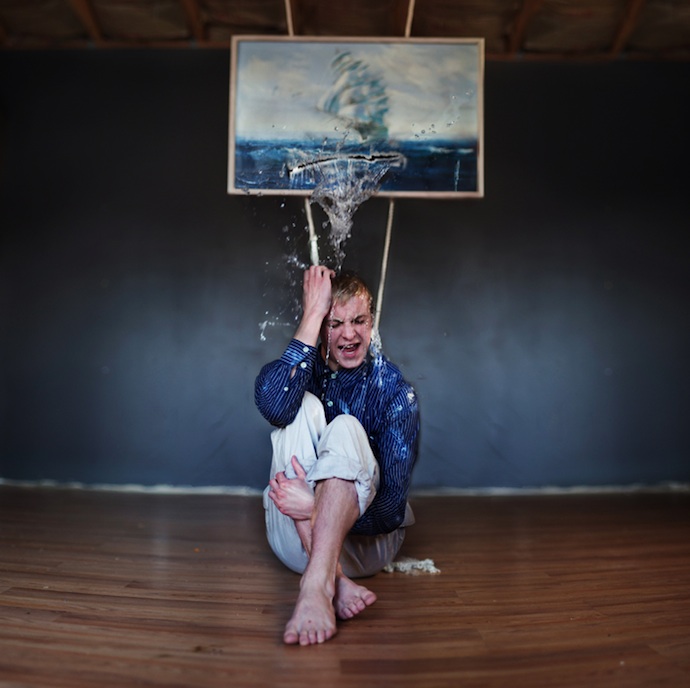 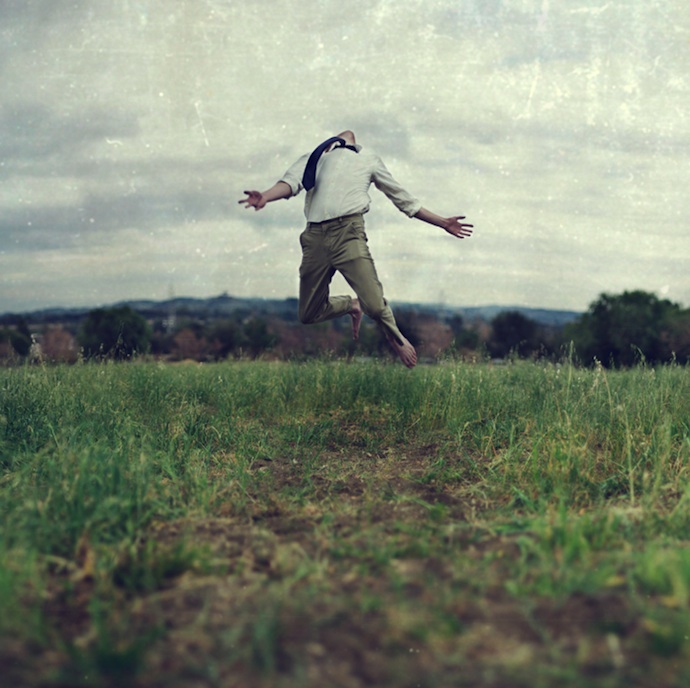 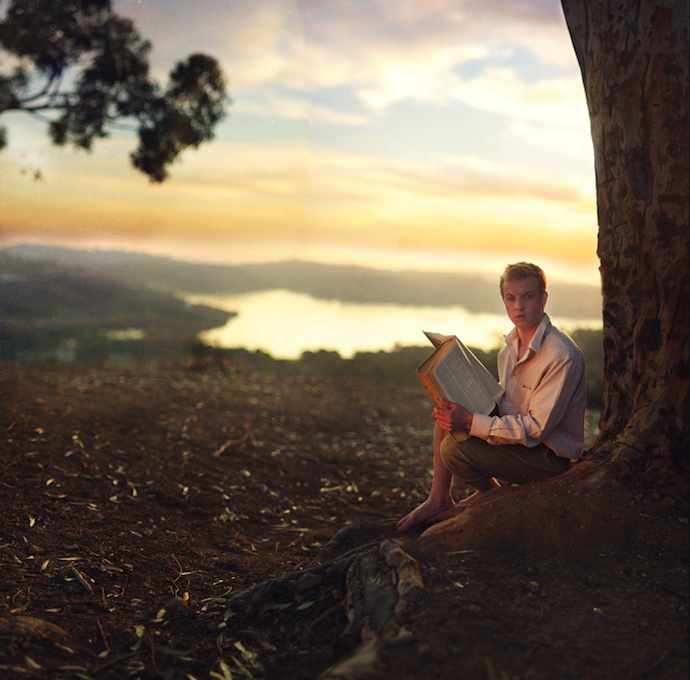 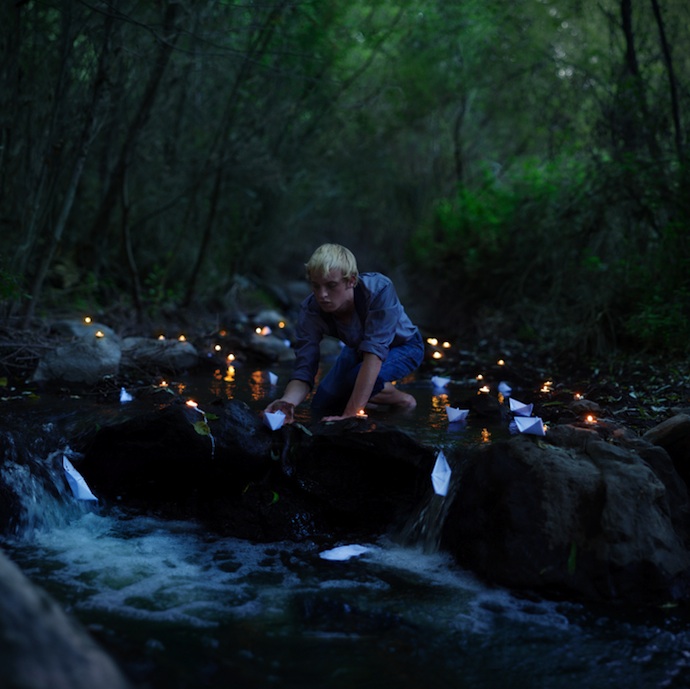 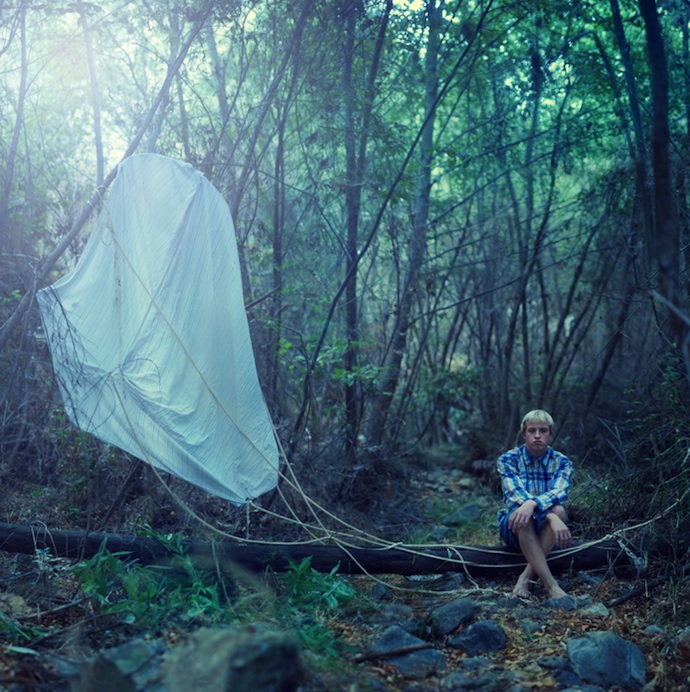 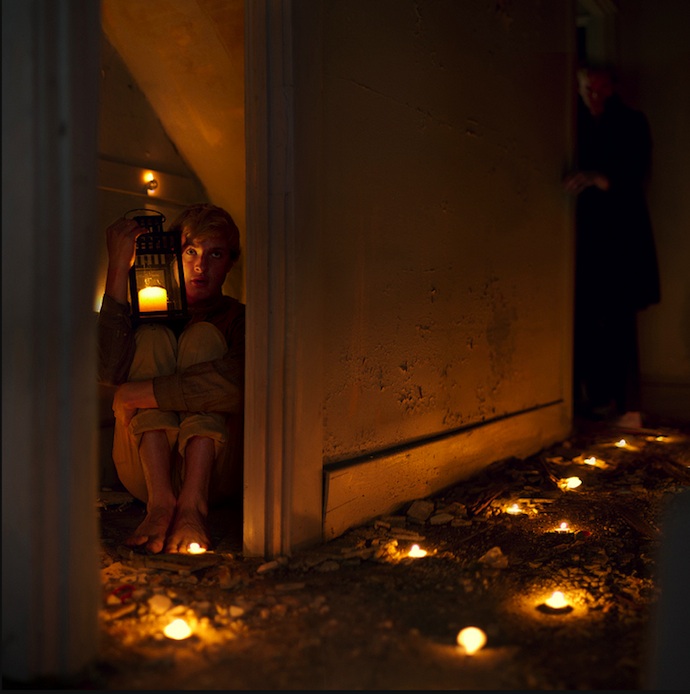 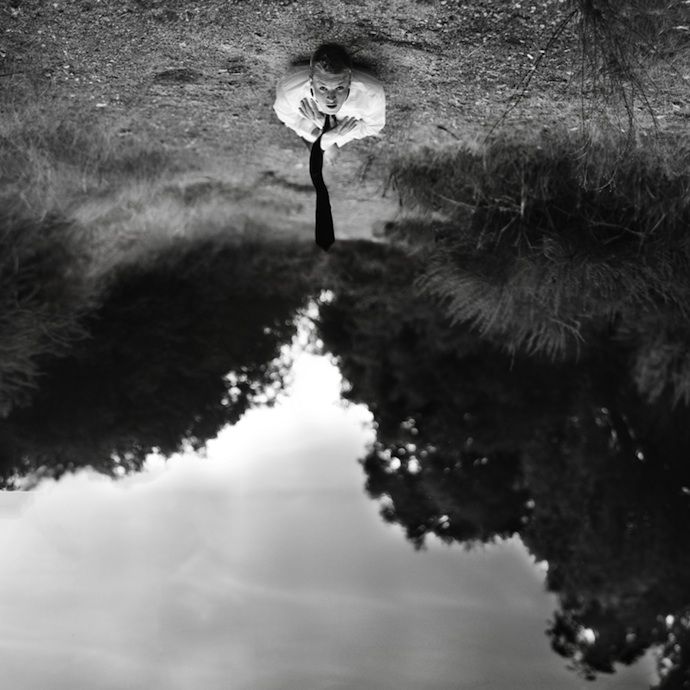 What was it about Lissy Elle and Alex Stoddard's photos that made you want to start your own 365 project?
I had been “into” photography for quite some time, but hadn't really taken it seriously. I shot photos of my friends longboarding and hanging out, but never anything like I shoot now. One evening in March, I came across Alex's work – I believe it may have even been though My Modern Met. I had never seen anything like it, ever. The way Alex told stories and conveyed emotion above the photographic “norm” completely captivated me. I was hooked, and shortly thereafter (as in, like, an hour) I started my project. It didn't take me long to find others whose work I connected with, including Lissy Elle and Brooke Shaden. Above all, it was their ability to show emotion that I could relate to, through the photographic medium of storytelling they used. Their work takes me to different places with realistic emotion. I love it.

How do you think your style has evolved over the course of the project?
When I first started my project, I was horrible. I tried desperately to convey a style similar to that of Alex or Brooke or Lissy, but when I finally let go trying to “mimic” other's styles, I was able to start to create my own photographic style. It's funny – one of the very first things that captivated me about photography was bokeh and depth-of-field. I remember not being able to understand why my kit lens couldn't shoot at f/1.4. Aesthetically, I feel like I've moved away from flat compositions to compositions with a great deal of depth, and vintage-feeling, timeless colors and textures. Conceptually, I wasn't sure where I was at for a long time. But as I'm nearing the end of my 365, I've begun to see an underlying theme of romance emerge in my work. When I started the project, my concepts were all about nature and reading and relaxing and weird stuff that didn't mean anything to me – but after I went through a rough breakup, my concepts developed into something much more powerful – heartache, love, and the idea of change have all become huge aspects of my work.

What's your favorite photo and why?
My favorite photo of all-time is V-J Day By Alfred Eisenstadt – I just love the entire story of it. I hope to interpret the piece in my own way one day. As for my own work, I'd say that this photo “Sending our memories off by candlelight” is my favorite. It's not necessarily due to it's aesthetics, but rather because of what the image means to me and how it's creation helped me get through a really rough time in my life.

What's been the most popular photo and why do you think it is?
According to my Flickr stats, my most popular photo is
this one, “Into the Storm.” It got put on StumbleUpon at some point during my 365, and sort of just took off from there. It's from really early in my project, and I've grown a considerable amount in terms of editing, but I still really like the concept. I think the reason it is so popular is because no one had ever seen something like it. The kind of thinking I used in that photo, conceptually, is something I strive to maintain daily.

What have you learned in the past two years that you'd want to share with others?
I've learned so many things about myself over the past two years, but even more since the start of my 365. The entire thing for me has been one huge learning experience. I've learned that if you love something, no matter what it is, you need to work hard for it and pursue it with everything you've got. In all honesty, it pays off. I wouldn't be the committed and driven person I am had I not decided to pursue photography, and especially not if I hadn't started my 365. I've also learned that really, really bad things happen, but they get better, and you're never alone. I've gone through some tough things in the past two years, but those things only helped me drive my passion for photography further. Don't ever give up on the things you love, and always know that you aren't alone in anything you may be going through.