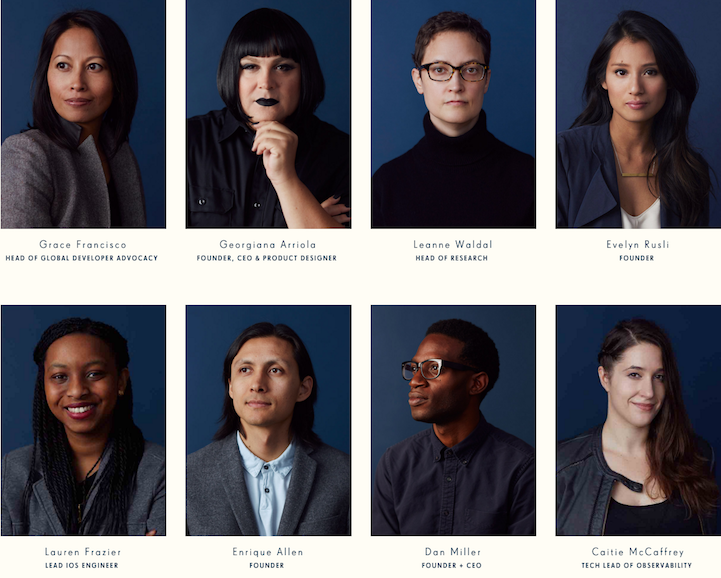 It's no secret that there's a serious lack of diversity in the tech world. The booming industry is dominated by heterosexual white men, which often leaves people like women and minorities on the fringes of companies that are changing the world. To help bring a voice to the marginalized people of this field, Helena Price recently launched a project called Techies. The ambitious series includes tech employees in Silicon Valley who are underrepresented members of the industry–women, people of color, people over 50 years old, the LGBT community, and disabled people.

Price first posted an open call for the project in January. “I will focus on subjects who tend to be underrepresented in the greater tech narrative,” she wrote in a Medium post. “I want to hear from folks with stories to tell.” Afterwards, Price spent three months photographing and interviewing 100 people. Their profiles are posted on the Techies website, which allows you to filter subjects based on their experience, gender, title, and much more. As a whole, however, the entire project is a compelling and thorough look at career paths (both conventional and unconventional) and the challenges people have faced while in the industry. By making these stories known, it helps create a complete picture of who really works in tech. 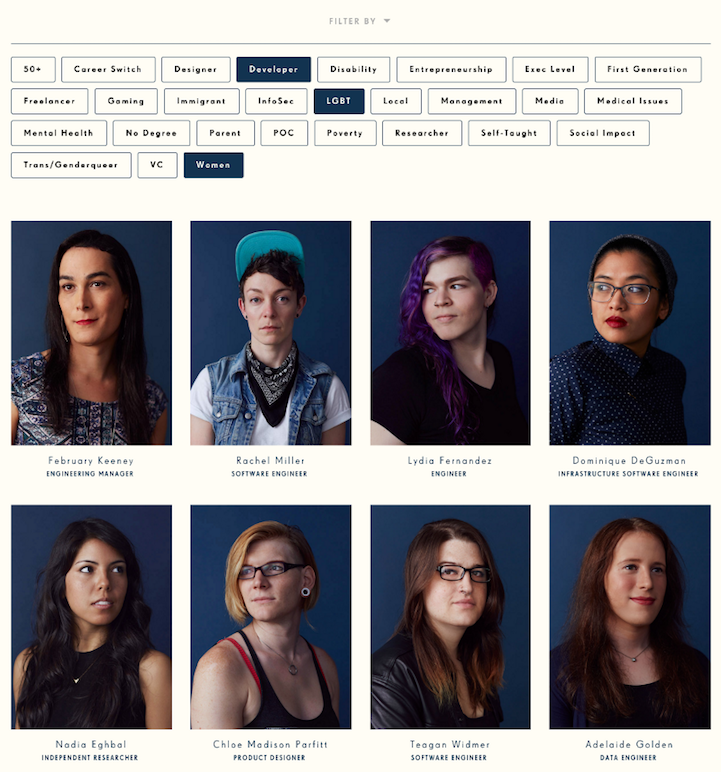 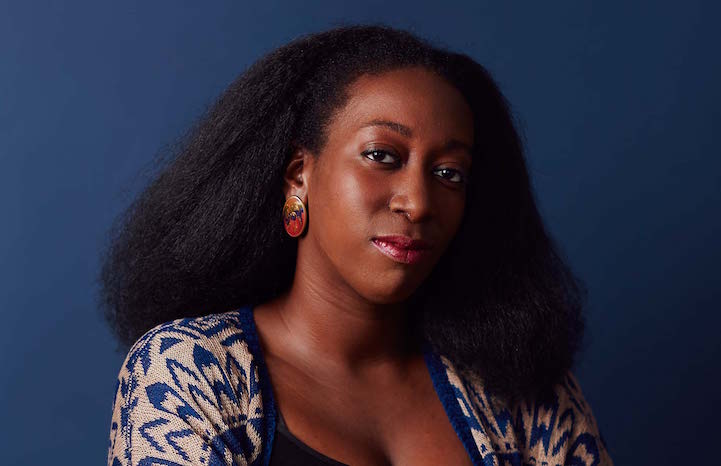 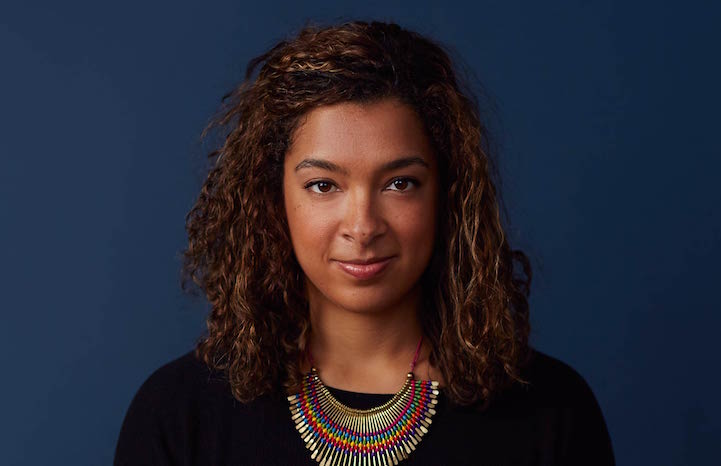 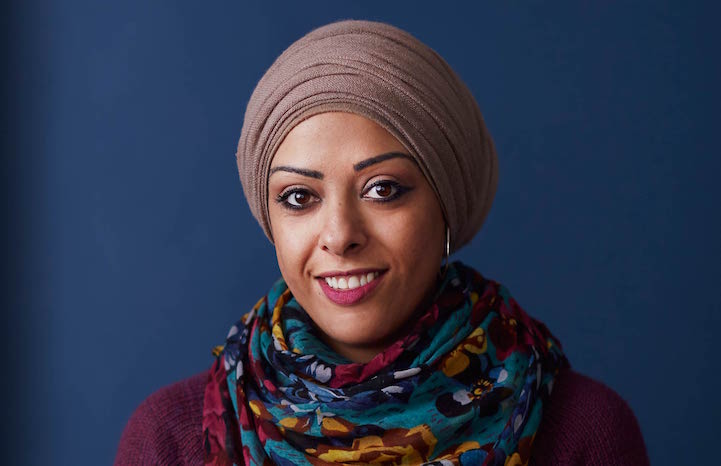 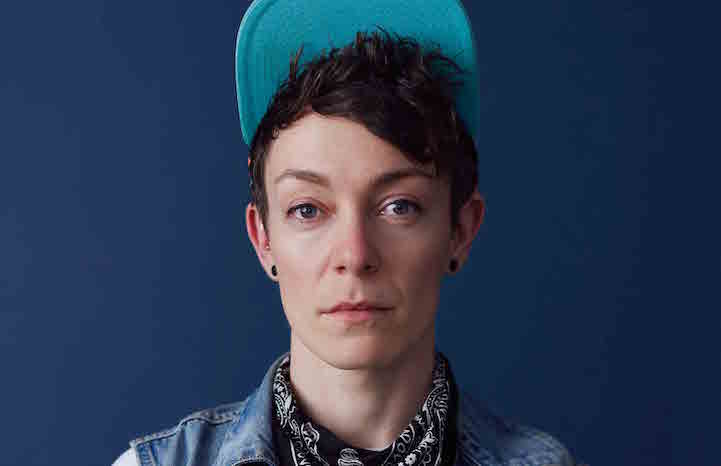 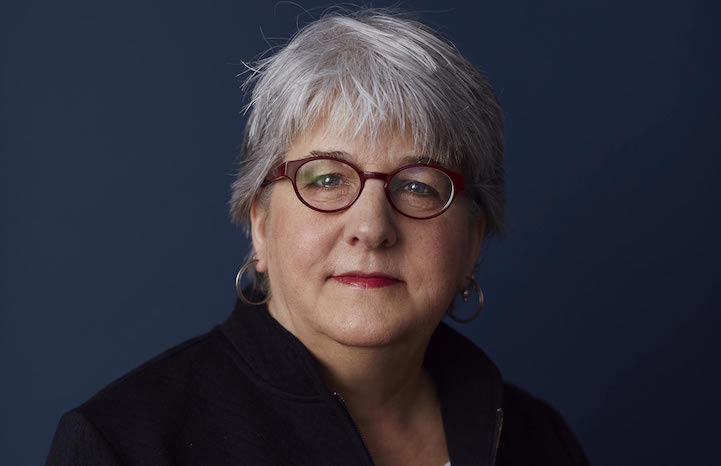 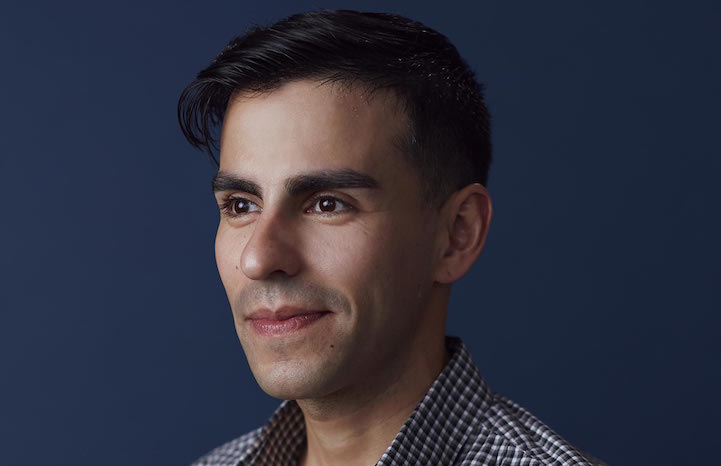 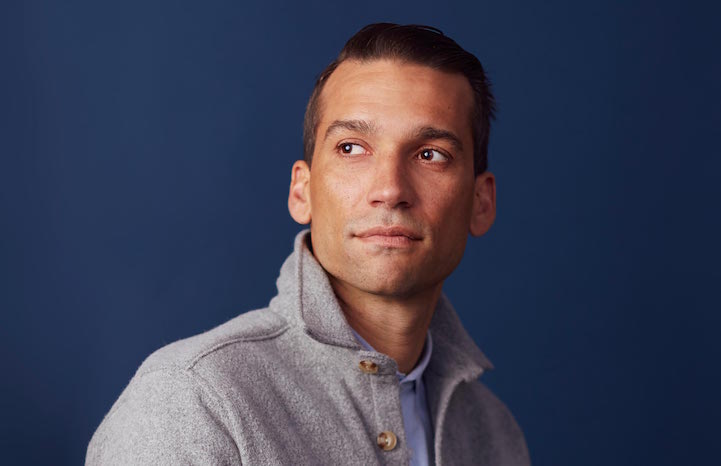 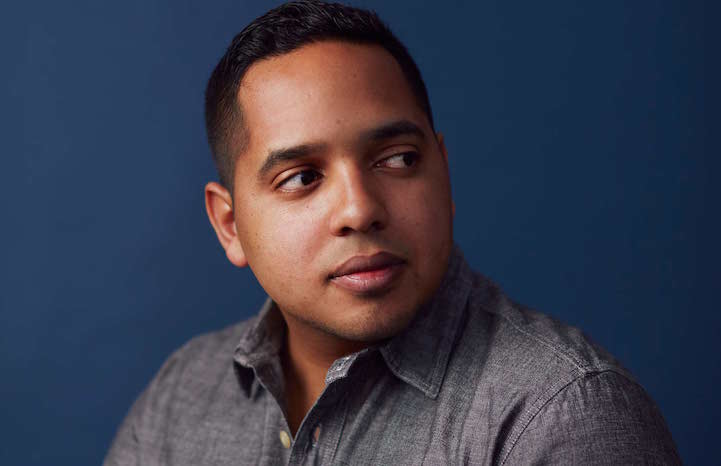 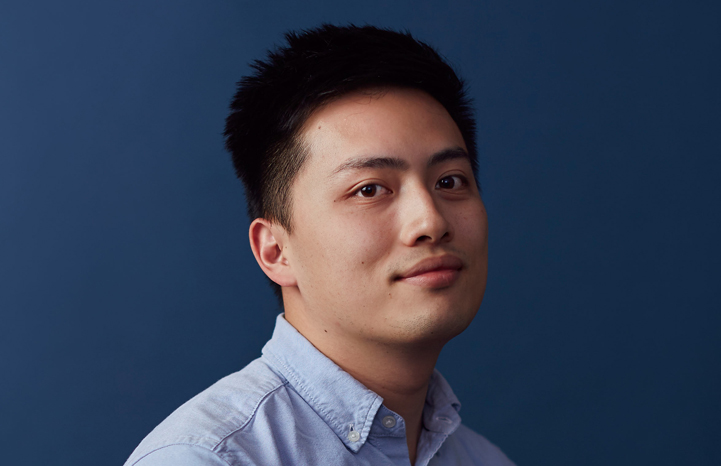 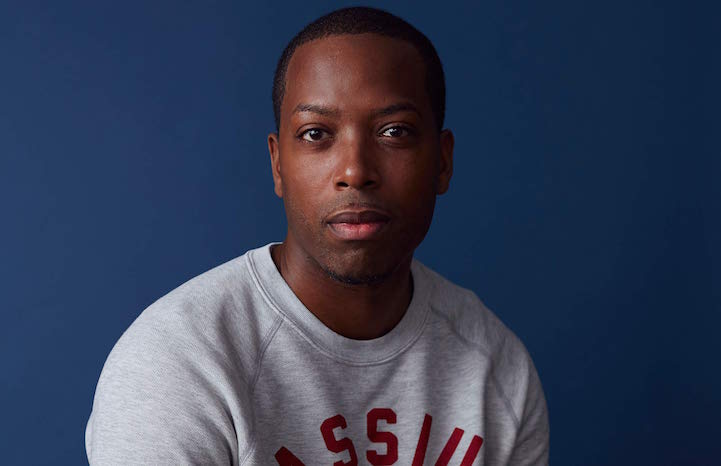 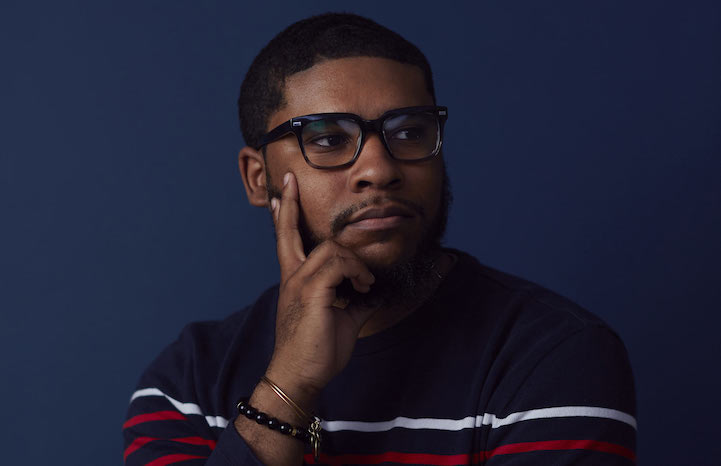