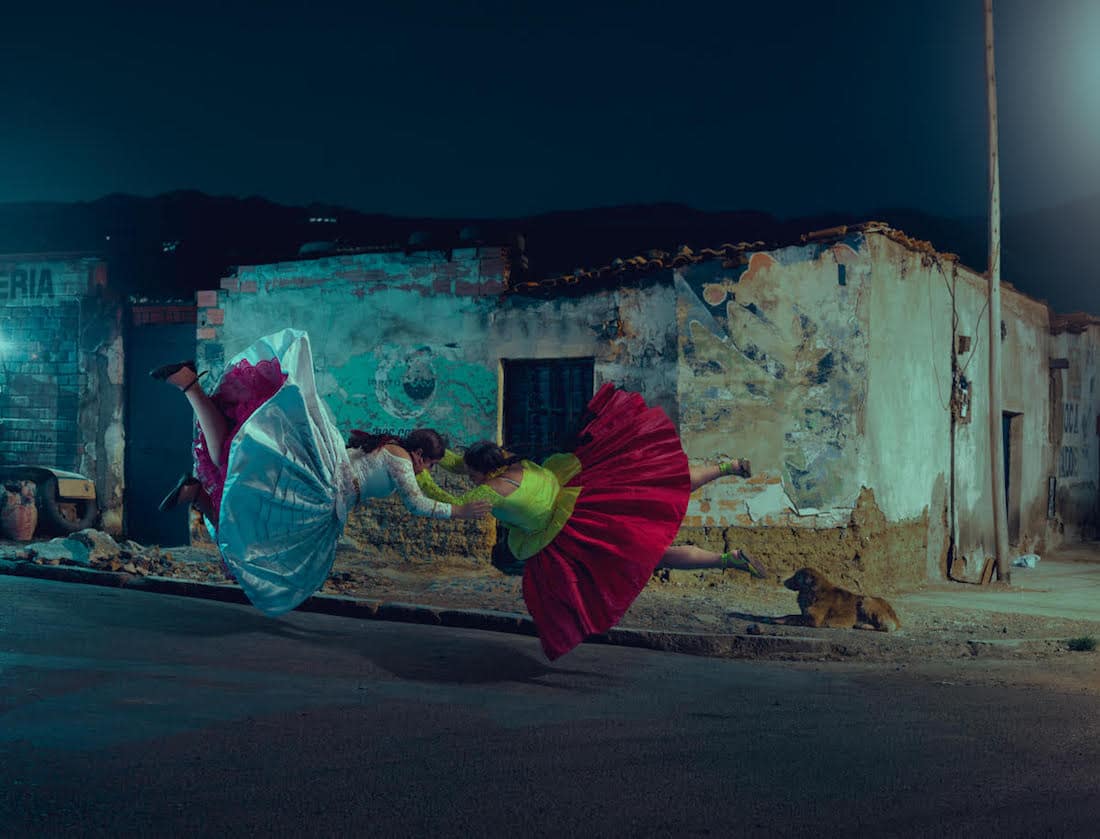 In his astounding series, The Flying Cholitas, photographer Todd Antony shines a light on a fascinating subculture: the Cholitas of Bolivia. Equally recognizable by their traditional dress and determined spirit, this group of women has made significant strides in recent years, landing them in lines of work that include law, medicine, and, as explored in The Flying Cholitas, even professional wrestling.

In each fantastic photo, Antony captures the luchadoras in action. Mid-twist, turn, jump, and spin, Antony appears to freeze moments in time, highlighting both their expert moves and their colorful Aymara garments. Though their performance may seem like a mere spectacle, the women are interested in more than simply putting on a show. The Cholitas' professional wrestling matches are much more symbol.

“Cholitas have long had a history of activism, leading several successful political movements over the decades,” Antony tells My Modern Met. “When they have an issue with the state, be it healthcare, schooling, or security, they mobilize and demonstrate. Their fight in the ring becomes a dramatization of that day to day struggle, as they successfully strive ahead in what is an otherwise male dominated sport.”

This emblematic approach has been at the heart of the Cholitas' practice since they came together in the early 2000s. During this time, a group of women in El Alto, a city in Bolivia, began a wrestling group inspired by the Lucha Libre fighters of Mexico. “This group was partly for recreation and entertainment, but also as a way for women who had suffered domestic abuse to take out their frustration and stress,” Antony explains. “And they haven’t looked back from there, headlining events and even taking on their male counterparts in the ring.”

Fortunately, the trend stuck and spread, inspiring Antony to document it in The Flying Cholitas, a series that is as entertaining and empowering as its subjects.

In his empowering series, The Flying Cholitas, Todd Antony showcases the spectacular Cholita luchadoras of Bolivia. 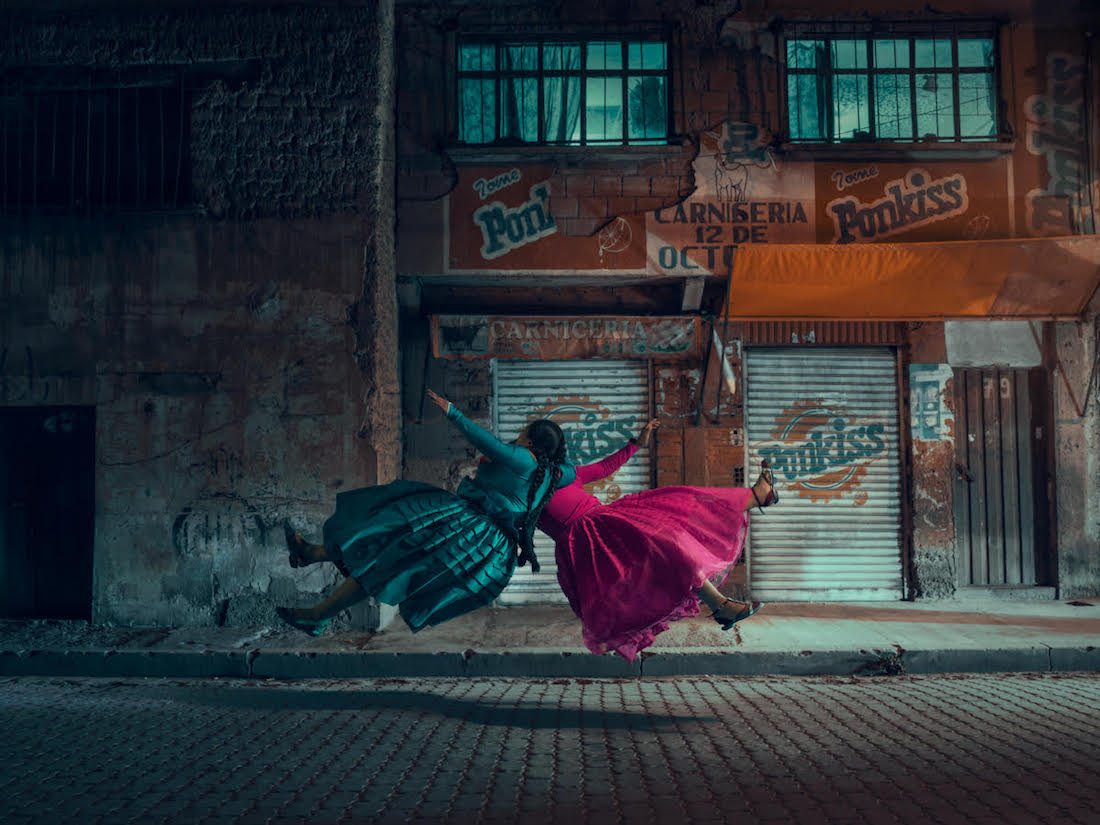 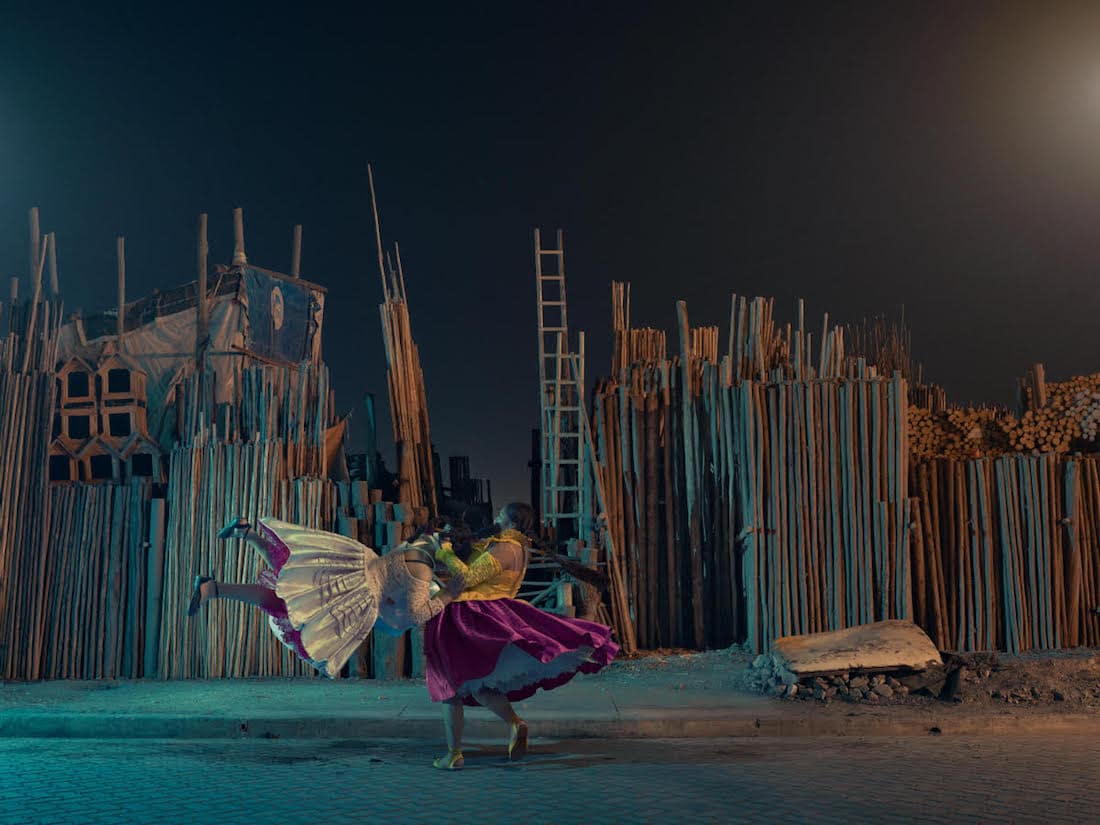 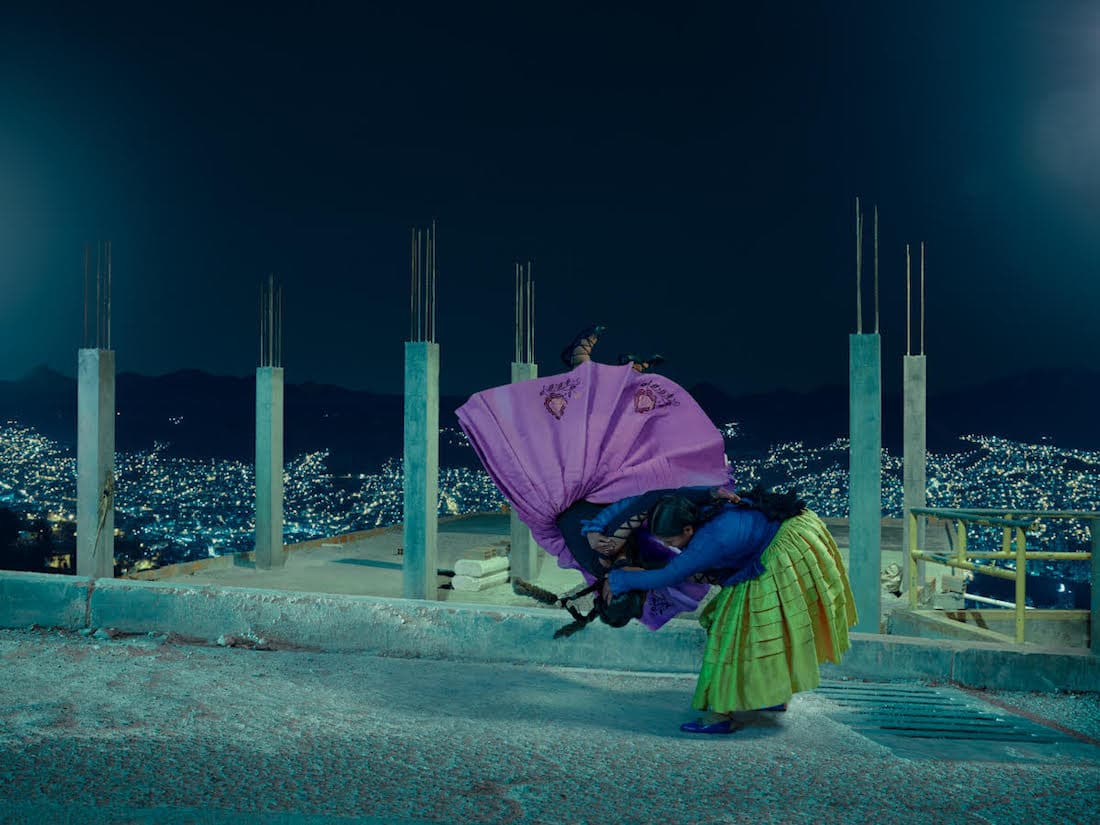 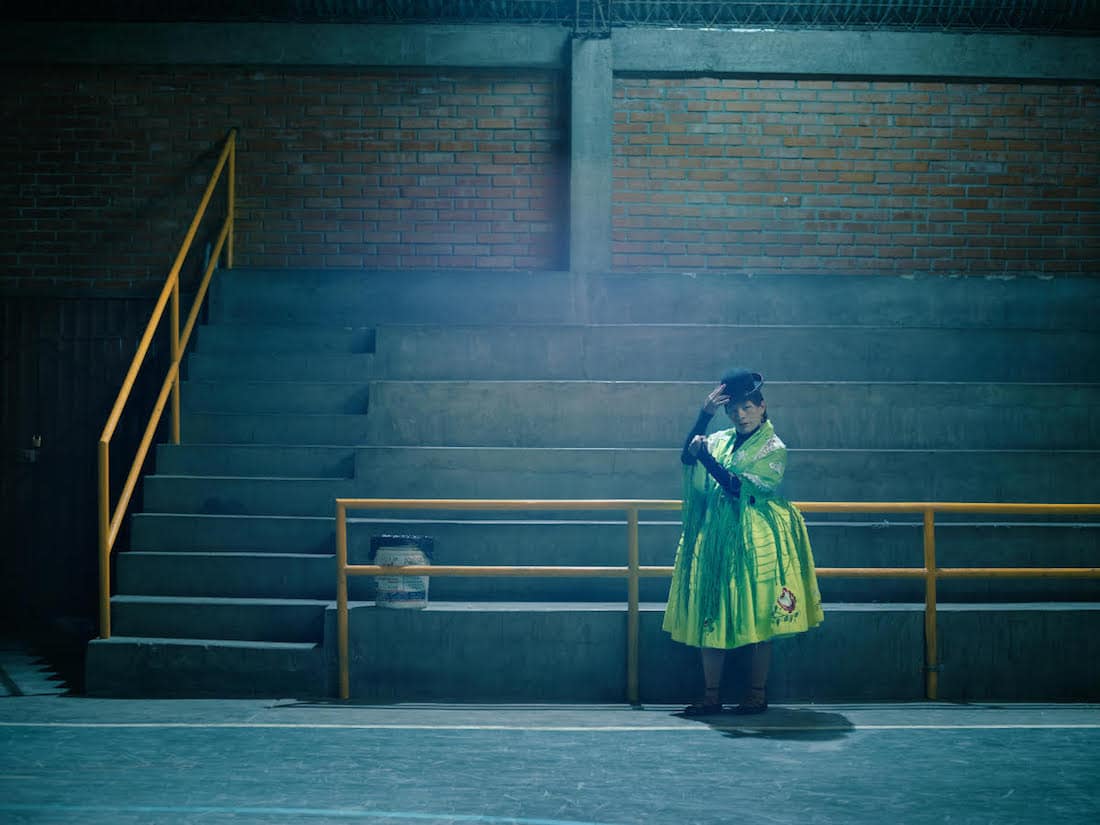 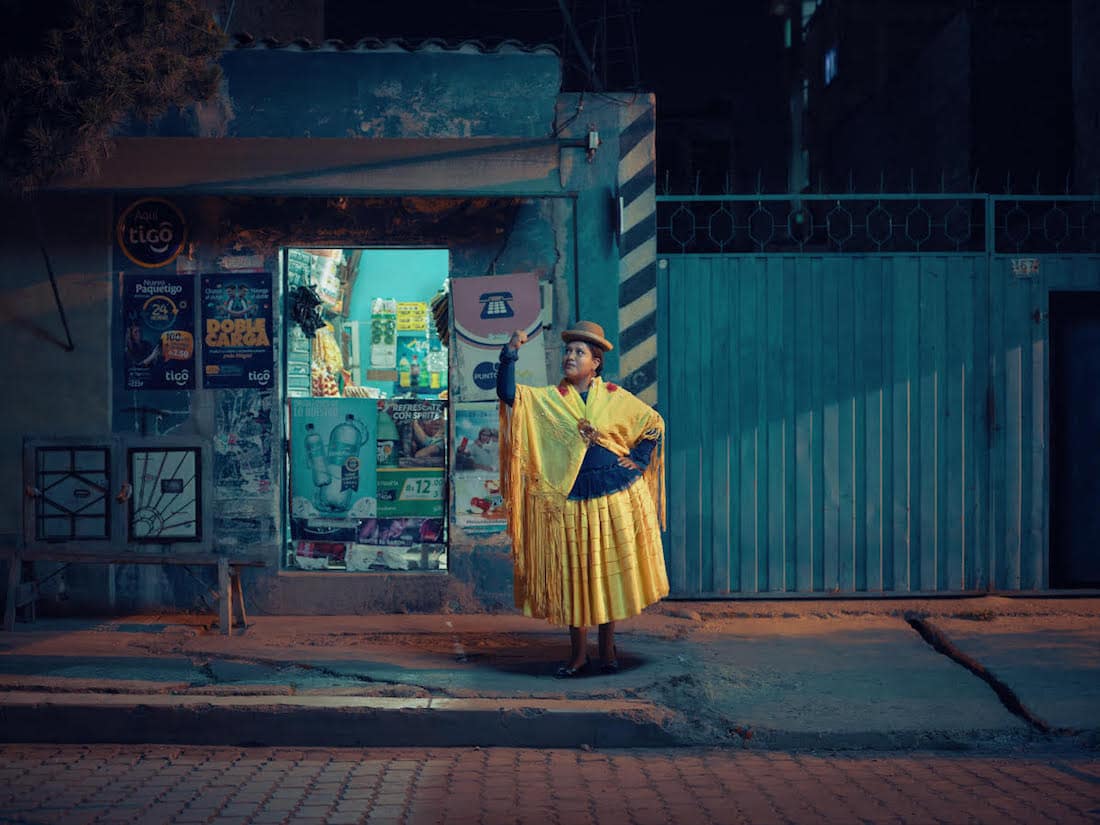 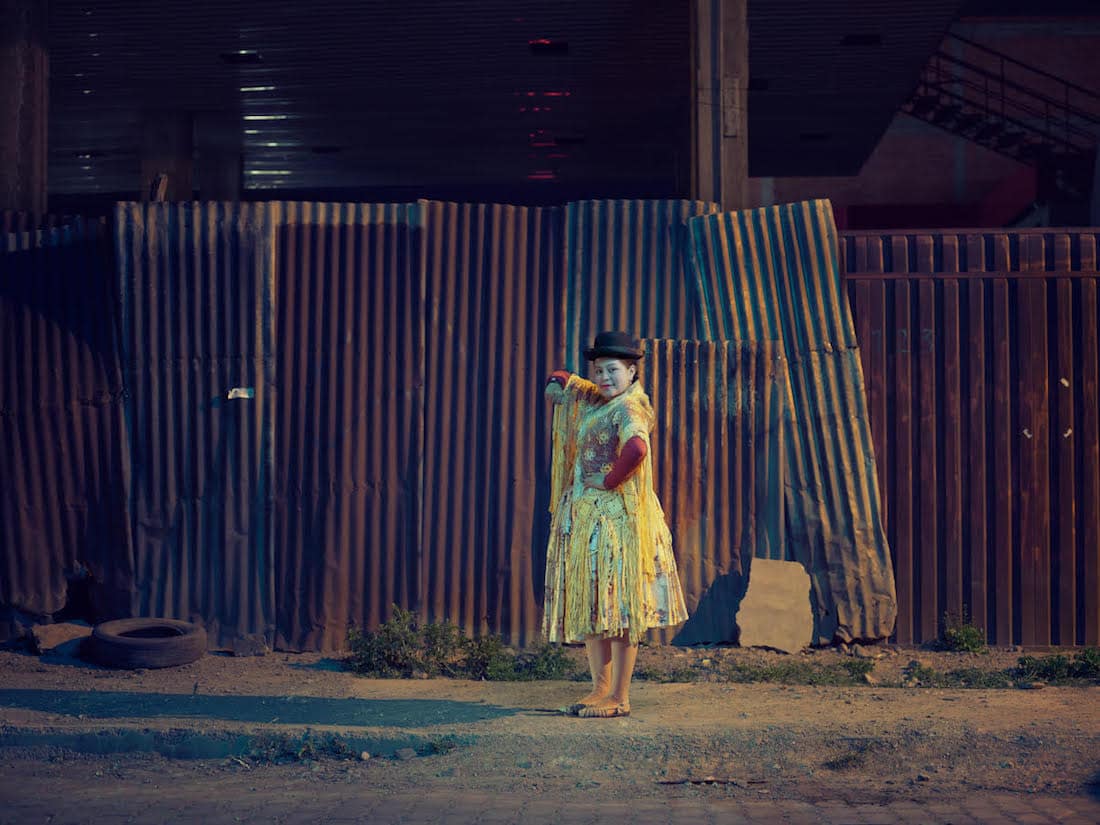 Powerful Portraits Capture the History and Masculinity of Mongolian Wrestling

Like empowering photo series? Share
Like My Modern Met on Facebook
Get Our Weekly Newsletter
Become a
My Modern Met Member
As a member, you'll join us in our effort to support the arts.
Become a Member
Explore member benefits