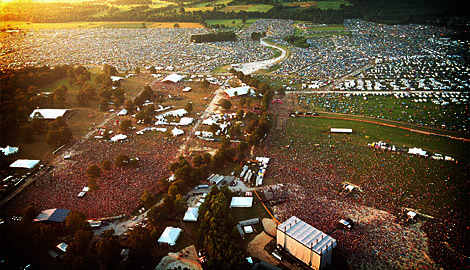 Bonna-what? Bonnaroo! Get ready to shimmy and shake to a wide variety of music on a farm in Tennessee! Bonnaroo: East Coast's premiere multi-day, multi-stage gathering of the vibes What is it?: The Bonnaroo Music and Arts Festival is a four-day, multi-stage camping festival held on a beautiful 700-acre farm in Manchester, Tennessee every June. Bonnaroo brings together some of the best performers in rock and roll, along with dozens of artists in complementary styles such as jazz, Americana, hip-hop, electronica, and just about any contemporary music you can think of. In addition to dozens of epic performances, the festival's 100-acre entertainment village buzzes around the clock with attractions and activities including a classic arcade, on-site cinema, silent disco, comedy club, theater performers, a beer festival, and a music technology village. For its peaceful vibe, near-flawless logistics, and unrivaled entertainment options, Rolling Stone magazine named this revolutionary entertainment experience one of the 50 moments that changed the history of rock and roll. Where: The festival site is a beautiful 700-acre farm in Manchester, TN, which is about 60 miles southeast of Nashville and northwest of Chattanooga. When: June 11- 14, 2009. Who's Performing: 2009 line up will be announced in late January/early February. Rolling Stone is saying that Phish will top the bill for two nights with possibly Bruce Springsteen as Sunday night's closer. How Much?: Pre-sale has ended. Next levels are $225 to $250 for 4 day passes. Check website for when tickets will be available next. Tickets will be ship starting on Wednesday, May 27, 2009. 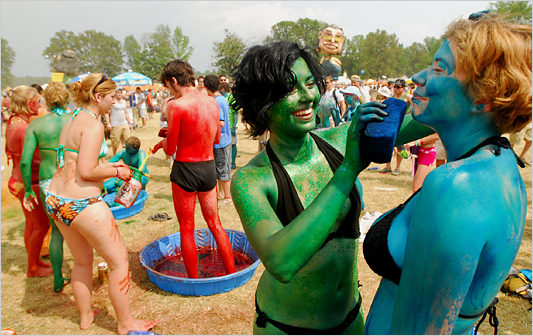 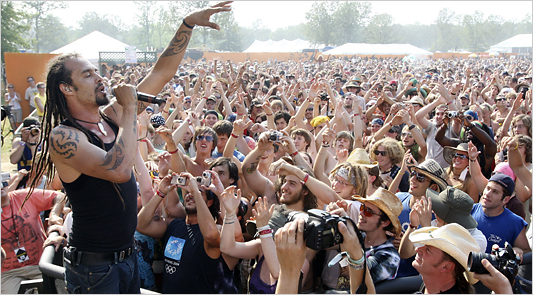 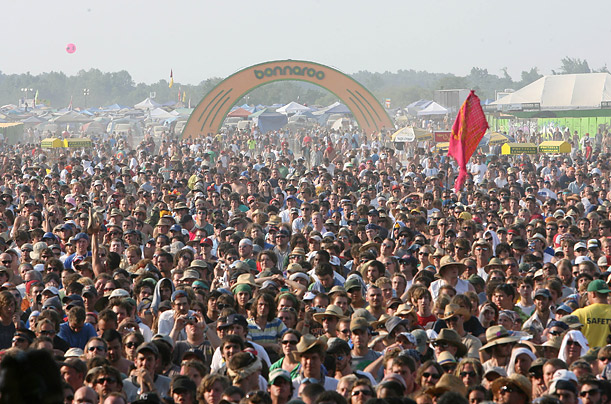