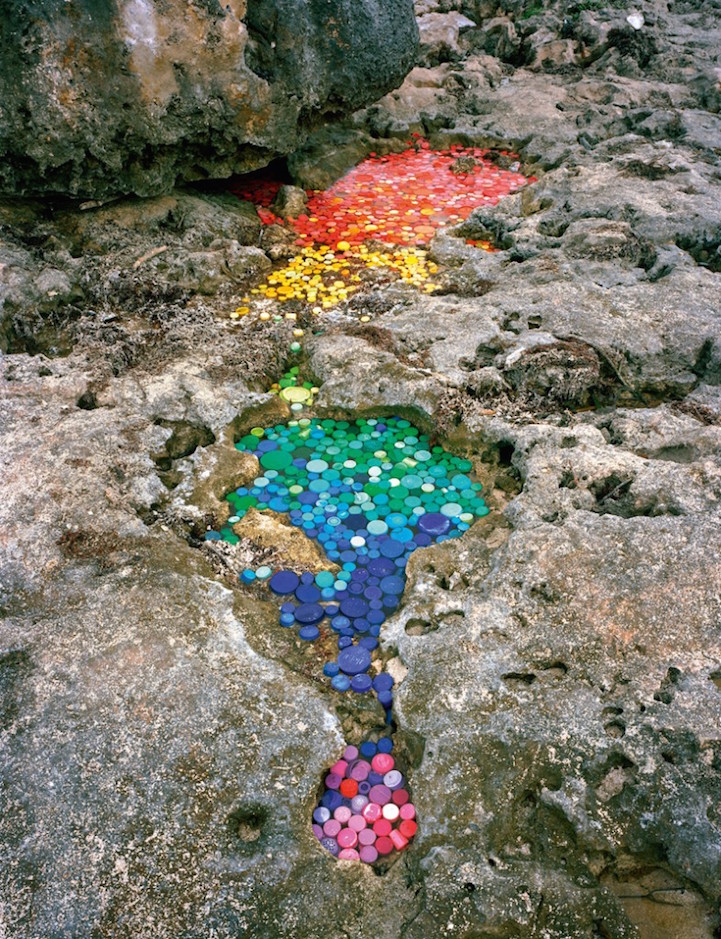 Alejandro Durn's Washed Up was recently honored with the 2015 Project Launch Juror's Award, which recognizes an outstanding photographer working with fine art or a documentary. For his project, Durn chose to take on the noticeable environmental issues that are currently affecting Sian Ka'an, Mexico's largest federally-protected reserve.

The insightful artist started out by identifying waste from fifty nations on six continents, which washed ashore on Sian Ka'an. Using the collected trash for his meaningful project, Durn artfully arranged colorful plastics and other debris along the coast of the reserve, creating captivating on-site sculptures that accurately mirror serious environmental concerns. At times, the sculptor would distribute the objects as the waves would, randomly placing them on the beach. Other times, he'd have the plastics ominously take on the shape of algae, roots, rivers, and fruit, demonstrating the connection between nature and man.

Durn explains, “The resulting photo series depicts a new form of colonization by consumerism, where even undeveloped land is not safe from the far-reaching impact of our disposable culture. The alchemy of Washed Up lies not only in converting a trashed landscape, but in the project's potential to raise awareness and change our relationship to consumption and waste.” 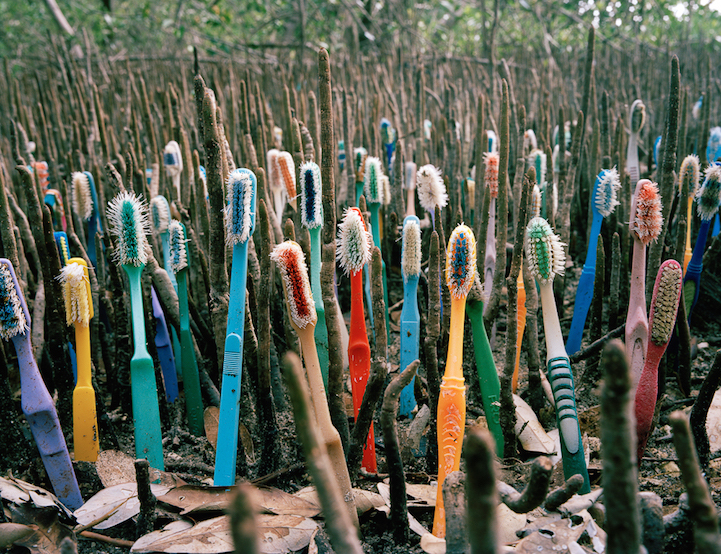 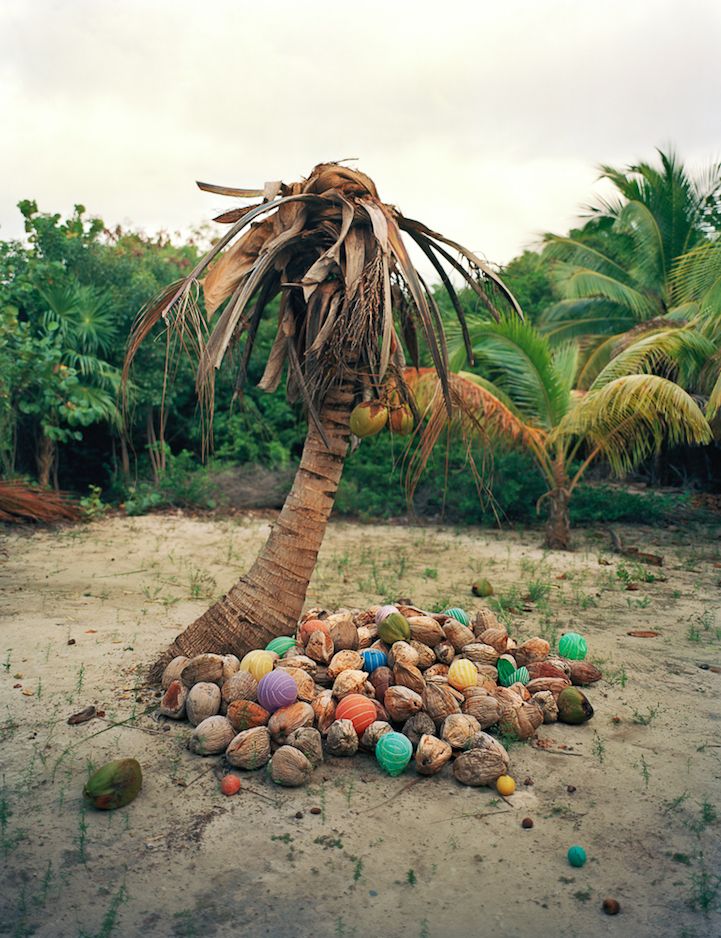 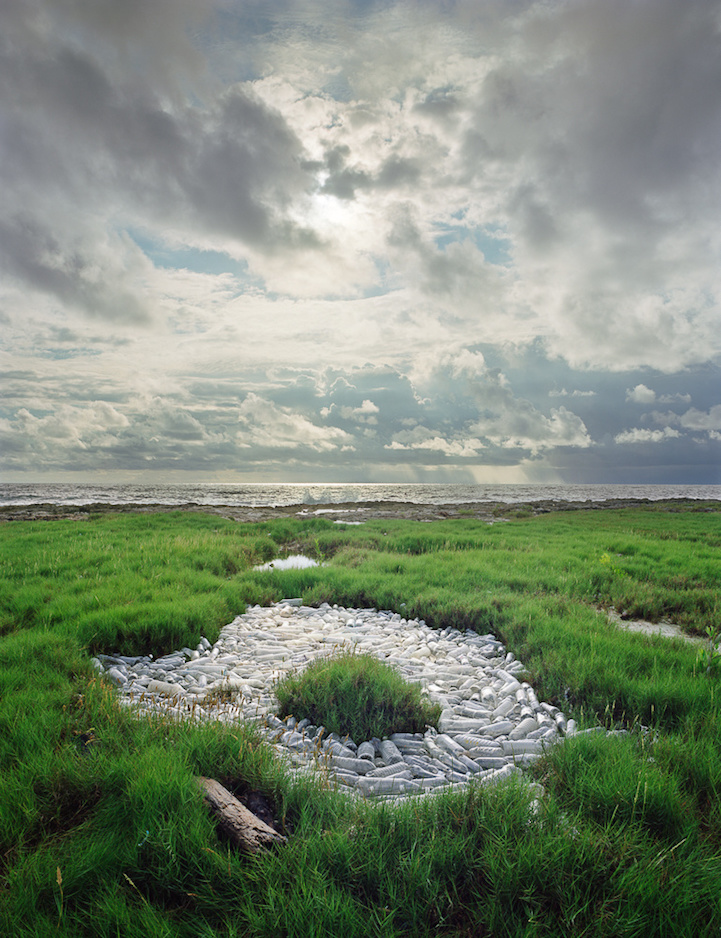 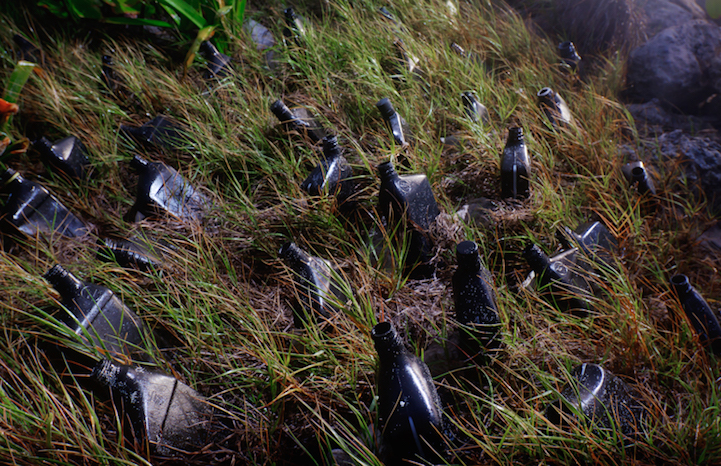 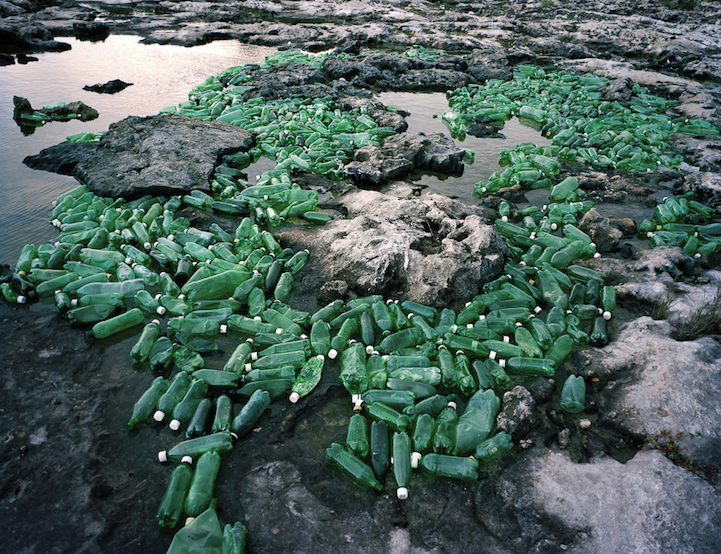 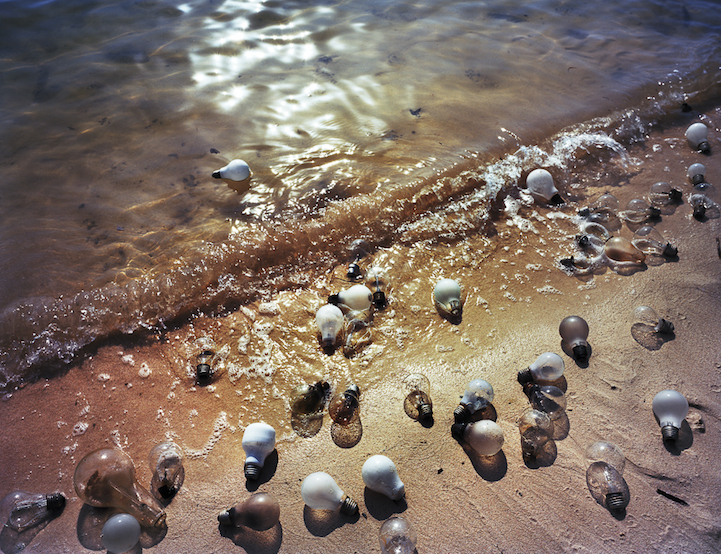 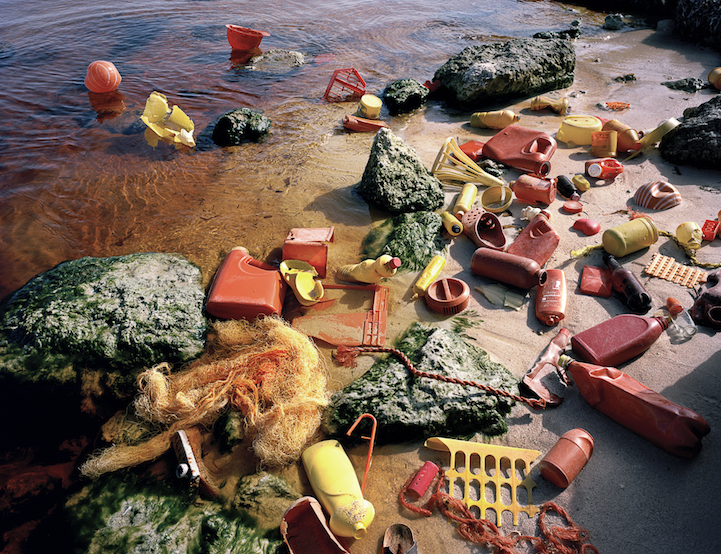 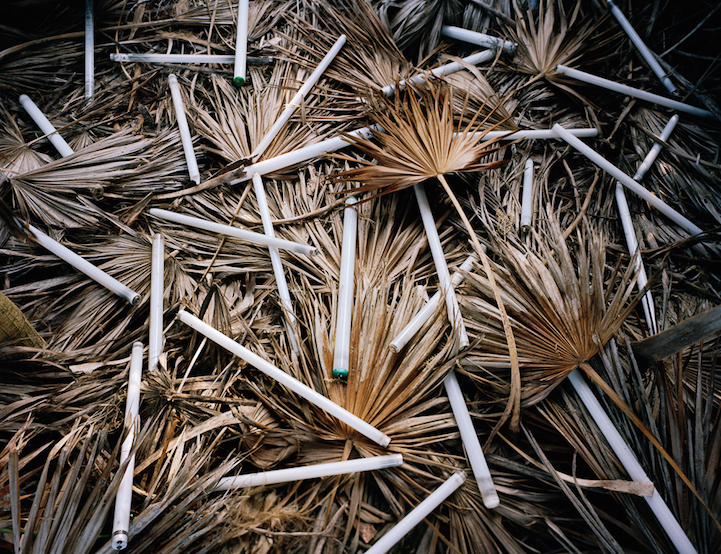 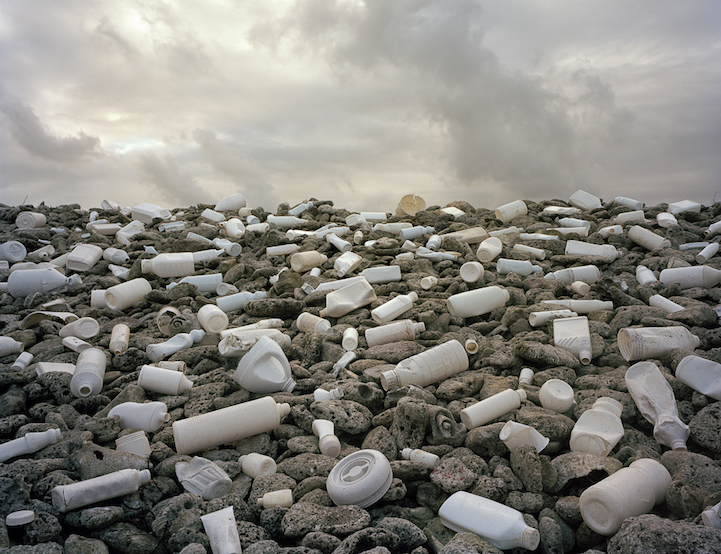 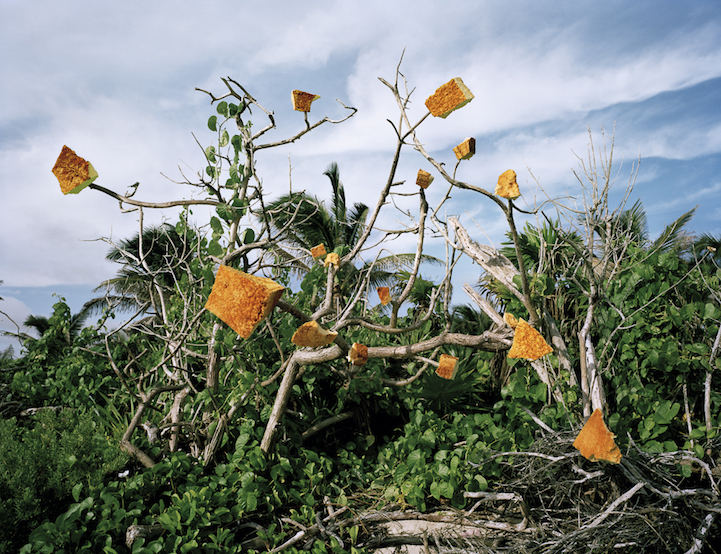 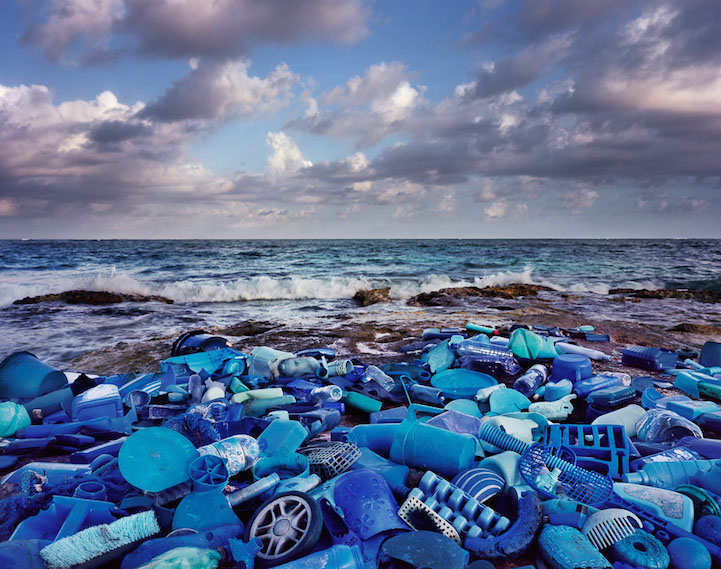