Photographer Captures the Reactions of Subjects While He is Nude 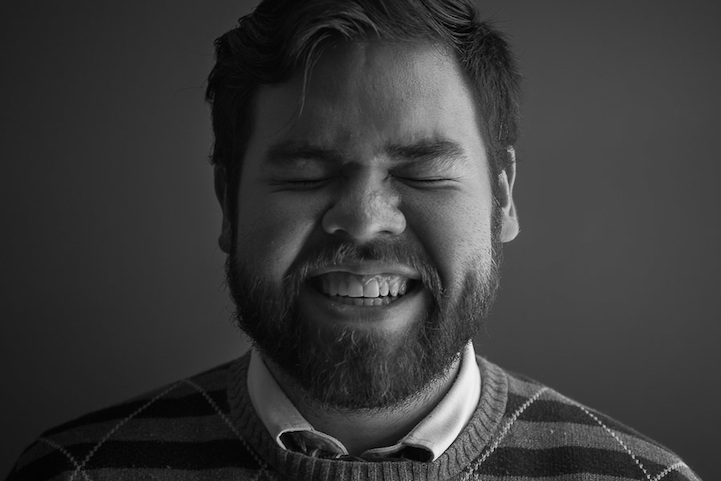 Trevor Christensen's series titled Nude Portraits might sound provocative, but in actuality there aren't any naked people featured in it. The Utah-based photographer is the one who's nude, and the images he captures are of his subjects' reactions to his clothingless body. It's not a trick or a surprise to them, and Christensen speaks to each person beforehand and explains what's about to go on. But, even with the knowledge that he'll be naked, the reactions are priceless.

In an interview with Utah Public Radio, Christensen talks about the idea behind his series; it's meant to examine the relationship between the photographer and subject. “When I'm taking someone's picture, often it puts them in a very vulnerable position,” he said. “I think that power dynamic is really interesting, and I just want to give them the chance to also see me in a vulnerable state.”

There are only a few reaction photos in the series so far and they're of friends and girlfriends. Despite this and the fact that he only recently launched the project, it has exploded in popularity, even making it onto the front page of Reddit. Christensen's goal is to capture a broad demographic in his images. He invites those that are interested in participating in Nude Portraits to contact him for more details. 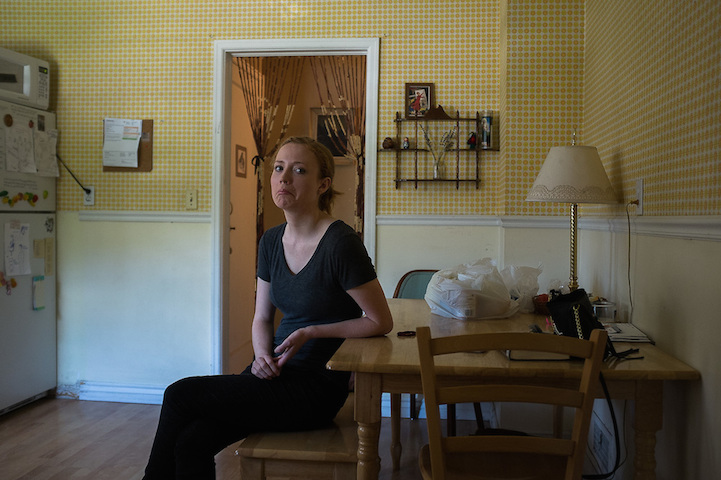 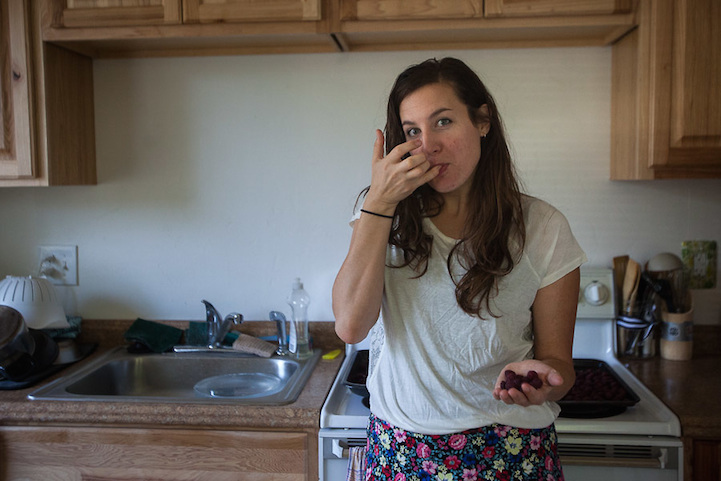 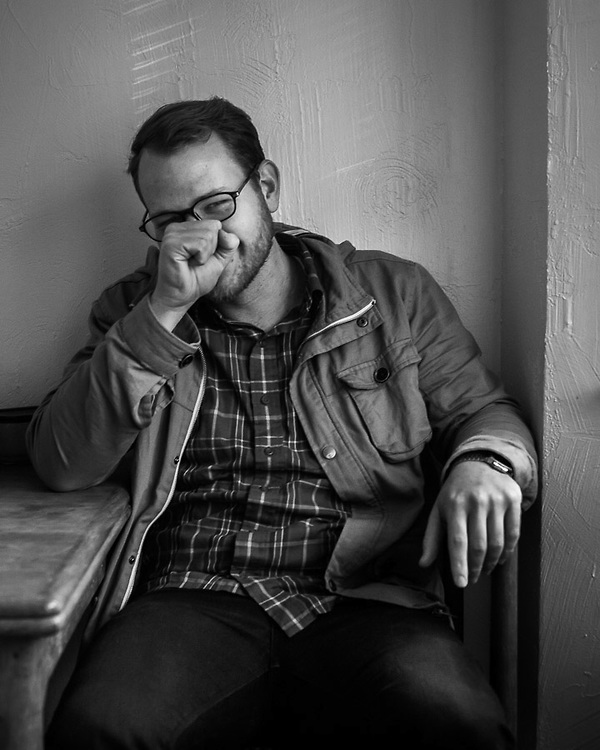