Two Separate Movies Accurately Summed Up in One Sentence

By Pinar Noorata on April 23, 2013
A father vows to get his child/children back no matter the cost. 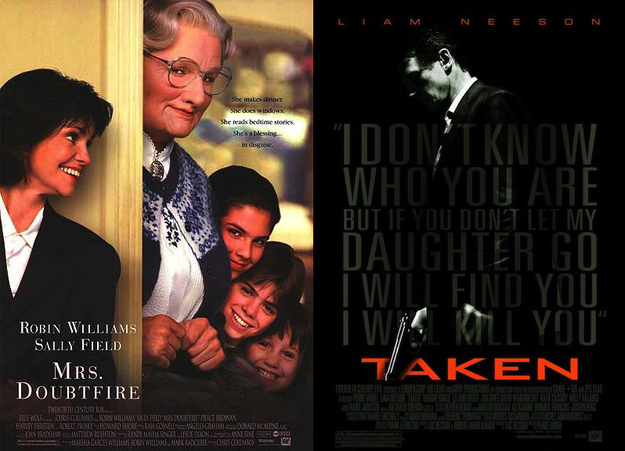 There have been a countless number of movies produced throughout the history of film and it's no secret that the industry has recycled material by creating sequel after sequel and releasing remakes of classics. However, what everyone may not notice is just how much the “original” stories resemble one another. To further prove this theory, commenters over on Reddit decided to come up with a list of one-sentence descriptions that can be applied to “two completely unrelated films.” Essentially, one could call this the “two movies, one log line” project.

The comically accurate descriptions listed in the AskReddit thread present a creative look at films, pairing up movies you would never think to put in the same category. While the specific events, character names, and settings may differ, their main plots are surprisingly similar. One can't dispute that Mrs. Doubtfire and Taken present two different genres of film with wildly different approaches; but, when it boils down to it, they are both actually about a father vowing to get his child/children back. 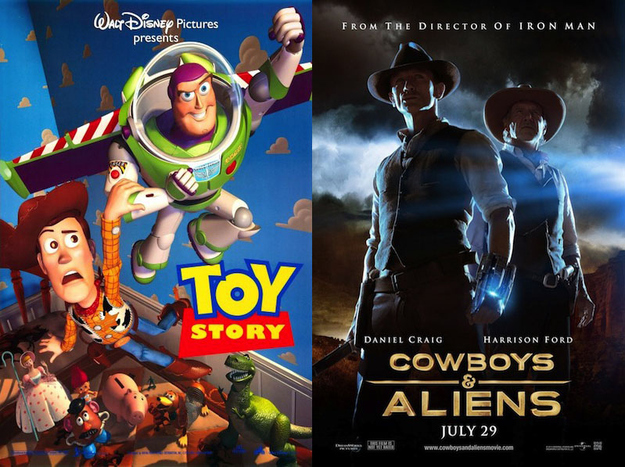 A cowboy must deal with an unwelcome alien. 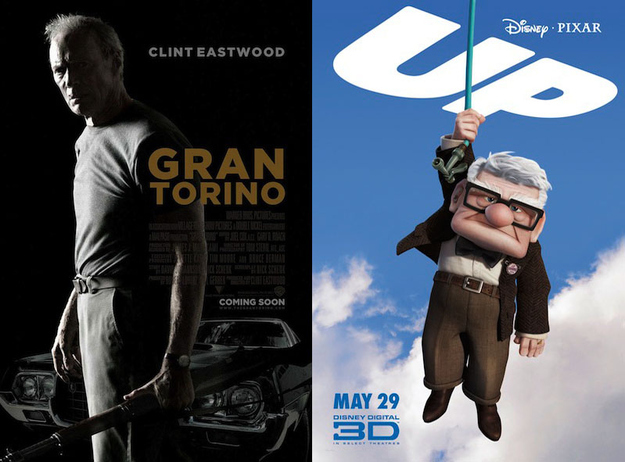 An old man stops trusting the community and befriends a youth who once bothered him before taking matters into his own hands. 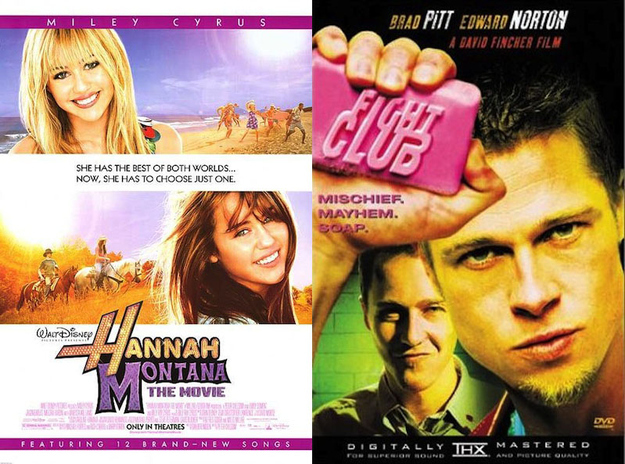 The hero's life is tested when his/her alternate personality gets a little too overwhelming. 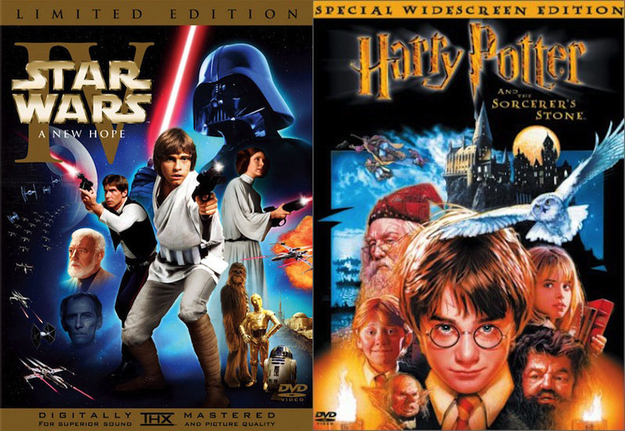 An orphan discovers he has magic powers and saves the world. 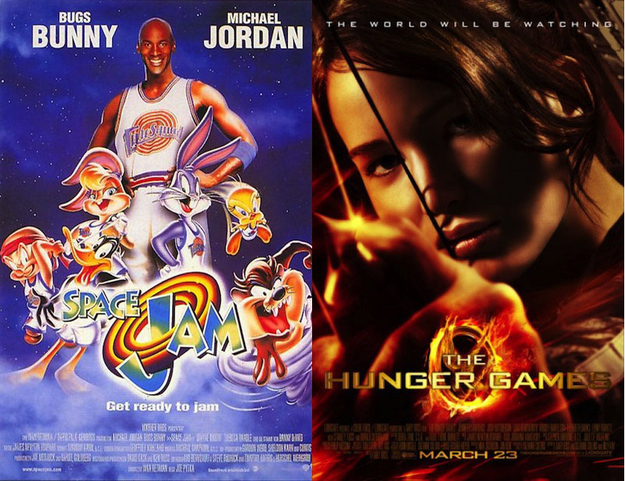 A reluctant hero competes for the freedom of his/her people and inspires them to believe they are strong enough to defeat their foes. 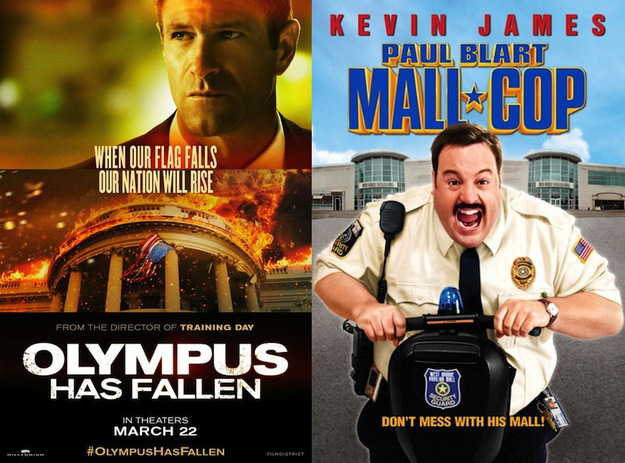 A disgraced professional guard proves himself worthy after he becomes the only one who can save a group of hostages. 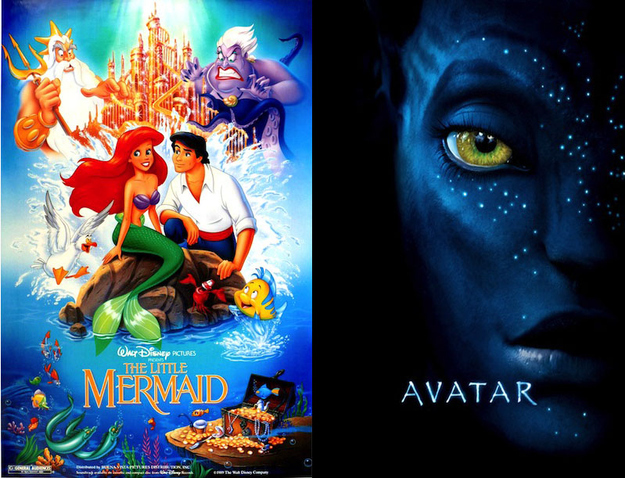 The hero has to go to a different world for the opportunity to walk, and he/she risks being ostracized if he/she decides to stay. 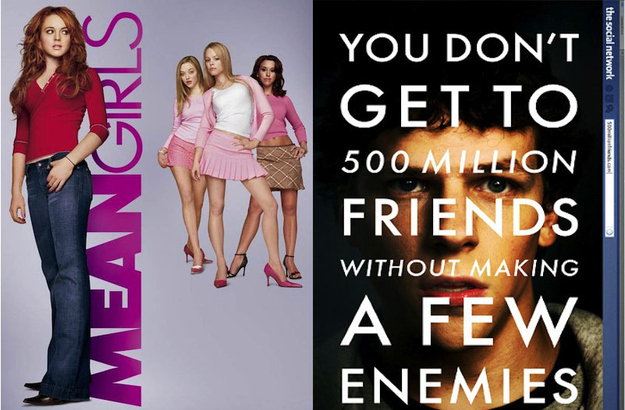 An outsider goes to great lengths to make friends, alienating the ones who love him/her most in the process. 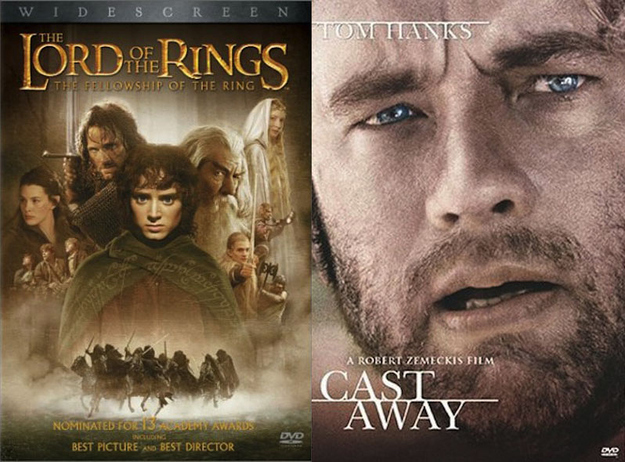 A man goes on a long journey to deliver a package.