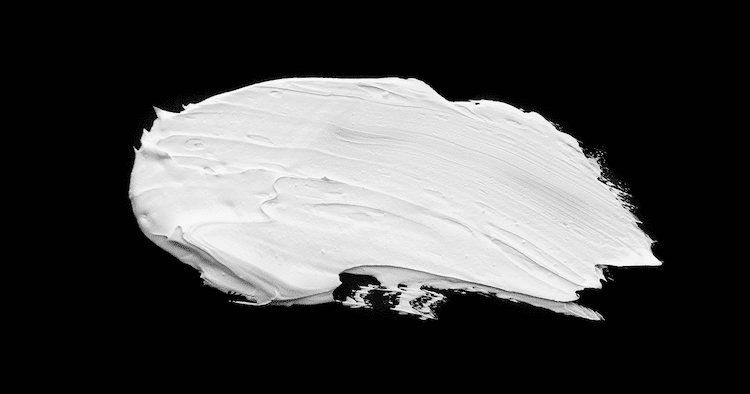 The famous Vantablack, exclusively owned by artist Anish Kapoor, made headlines as the “blackest black” that absorbs 99.965% percent of light and creates a mind-boggling black hole effect. Since then, a wave of “coloriest” colors have been released by artists and scientists, including an even blacker black and the “pinkest pink.” Researchers at Purdue University's School of Mechanical Engineering are not focused on competing in this color war in the art world. They are, instead, seeking practical uses for colors. In fact, they've developed an  “ultra-white” paint, which reflects 95.5% of light and has serious potential applications in the built environment.

Xiulin Ruan and his team at Purdue University suggest that their paint may be a valuable tool in the fight against global warming by helping efficiently cool down buildings. Passive cooling has always been an important way to condition our spaces; and now as we find ways to lower our energy consumption, we are turning back to traditional ways to passively cool. Radiative cooling is one such technology that works by reflecting light and emitting radiation in the sky window. The Purdue team created an acrylic paint that would be able to achieve full radiative cooling during the day. 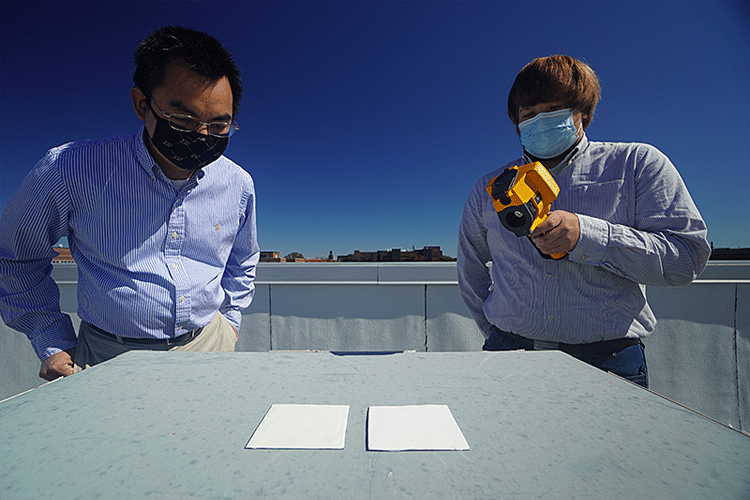 Testing of the novel paint material included a two-day-long outdoor experiment where researchers documented the temperature of the painted surface and of the surrounding objects. The results of which demonstrated the benefit of this white coating that ranged depending on sun intensities. The most dramatic difference occurred during night times when the painted surface was 18°F cooler than its surroundings. At solar noon—when the sun is at the highest position in the sky—the painted material was still approximately 3°F cooler.

The research team is optimistic about the paint’s future, citing the obvious radiative cooling performance that is unmatched by similar studies. They also note other positive factors that would allow for future distribution such as a typical consistency that matches normal paints, low costs of production, and the easy integration into traditional fabrication processes.

Tests will continue to ensure the viability of this ultra-white innovation as we look forward to seeing innovative paint technologies change the world of sustainable design in the built environment.

Researchers at Purdue University have developed “ultra-white” paint that reflects 95.5% of light and has serious potential applications in the built environment because of its radiative cooling abilities.

The research team suggests that the paint may be a valuable tool in the fight against global warming by helping efficiently cool down buildings. 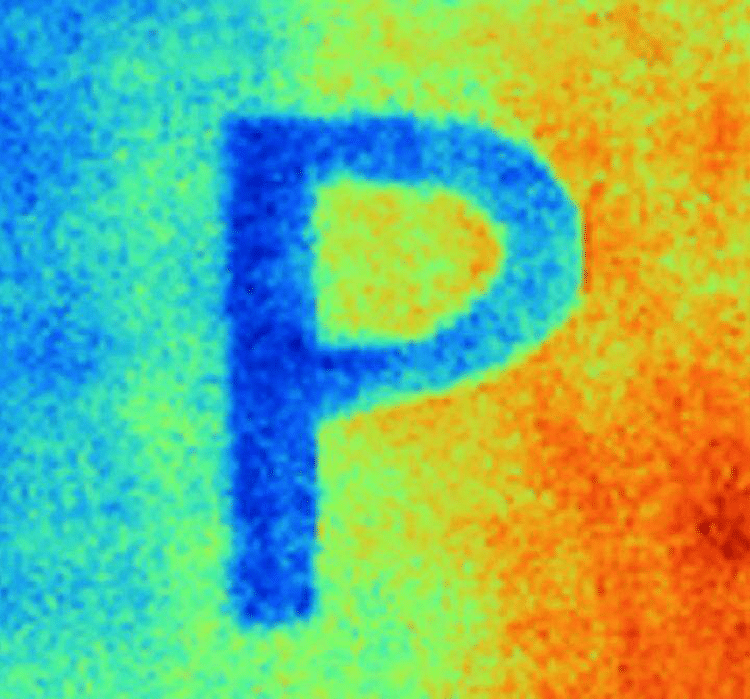