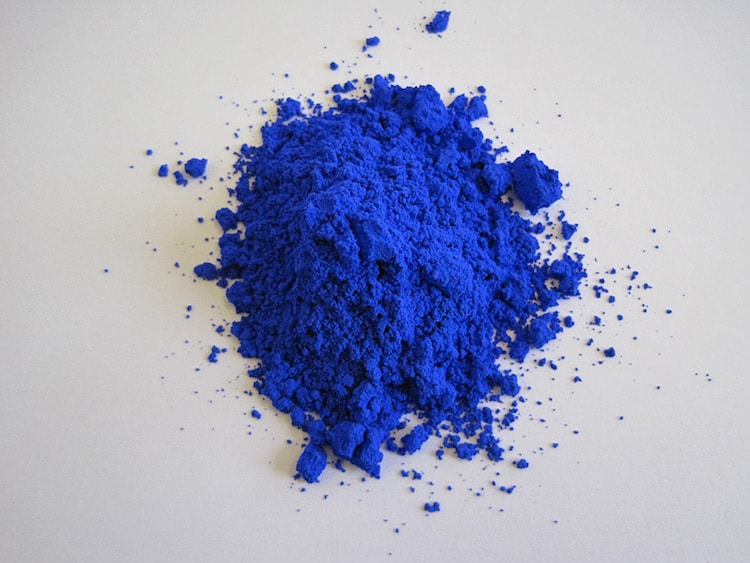 In 2009, chemist and Oregon State University professor Mas Subramanian was leading an electronics-related project when he and a student inadvertently made an exciting discovery: a new blue pigment. Called YlnMn blue, the brilliant color is the first new blue in over 200 years and, subsequently, the inspiration behind the newest Crayola crayon.

There are several reasons why Crayola wants to give this bright blue pigment the waxy treatment. In addition to its vivid shade—which will, no doubt, translate beautifully onto paper—YlnMn blue is known as a “durable” color. This means that, even when mixed with water or subjected to changes in temperature, it won't fade. Similarly, it's easily reproducible. These chromatic quirks make it appealing to crayon connoisseurs and commercial companies alike.

YlnMn blue was accidentally uncovered when Subramanian and a student combined and heated manganese oxide, yttrium, and indium. When they found that the reaction resulted in a dazzling electric blue, Subramanian knew that they'd stumbled upon something special. “It was serendipity, or a happy accident, because we weren’t looking for it,” he told Fast Company. “Most of the science discoveries come from an unexpected place.”

Boxes featuring the new blue crayon are expected to hit the shelves by the end of the year. Before it can make its grand debut, however, YlnMn will be receive a snazzy new name, courtesy of a colorful contest held by Crayola.

Crayola has decided to turn YlnMn blue, the first new blue pigment in 200 years, into a crayon. 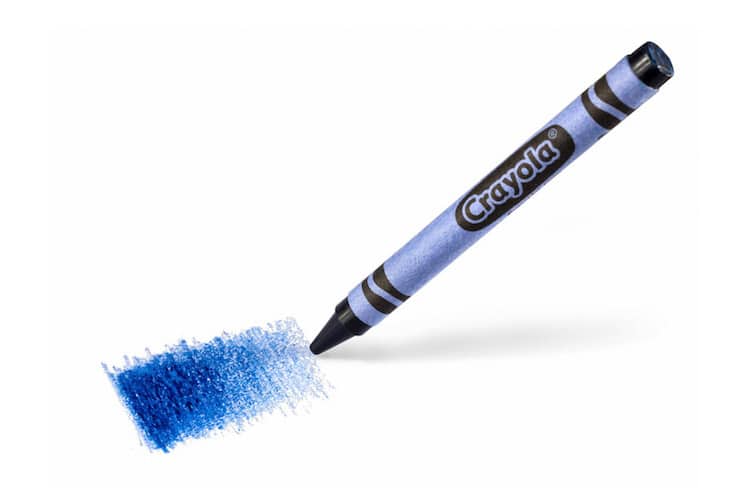 The new blue was discovered by scientist Mas Subramanian in 2009. 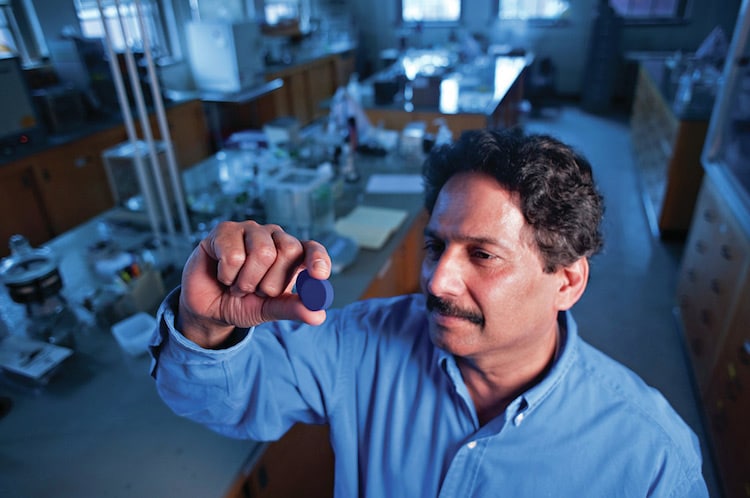 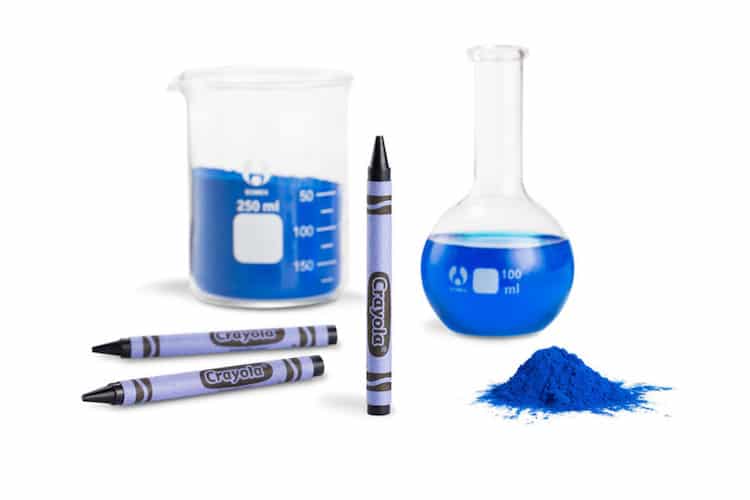 All images via Crayola unless otherwise stated.