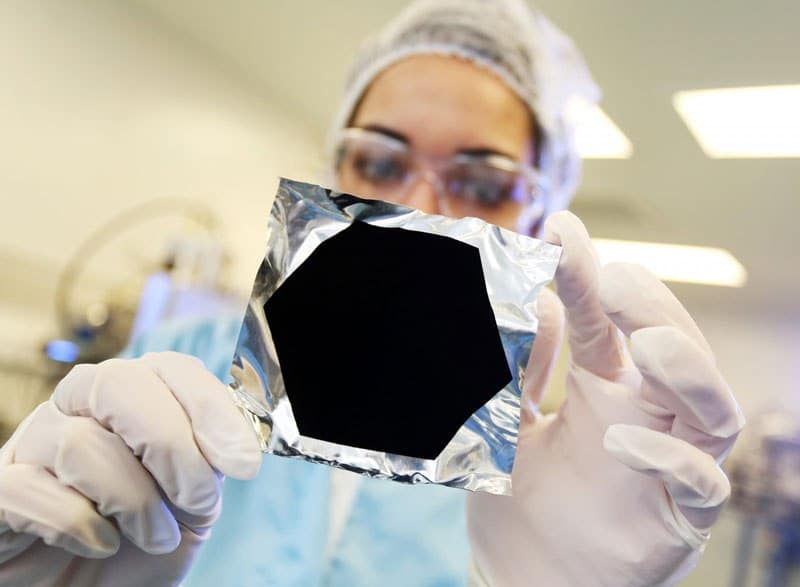 If you thought that all black was the same, think again. Vantablack, developed by a UK company in 2014 and touted as the “world's blackest black,” is being one-upped by a new version of itself. Surrey NanoSystems developed the substance from densely packed carbon nanotubes, creating a non-reflective substance that absorbs 99.6% of the light that hits it.

But things just got blacker. The company has continued to push their technology and just recently announced Vantablack 2.0, which promises to be even blacker than the “blackest black.” In fact, during testing, Surrey NanoSystems' spectrometers couldn't even detect it.

Vantablack gained a firestorm of press when British artist Anish Kapoor asked for an arrangement where he gained exclusive use of Vantablack in exchange for his help in developing new uses for the product. This led to a public feud in the art world, as many artists believe that Vantablack should be available for free usage.

While the original substance is “free space material that doesn’t tolerate handling,” Vantablack 2.0 is “a solid coating that is far more tolerant.” Now we'll sit back and wait to see how the world's new blackest black will be put to use.

This testing video demonstrates how Vantablack 2.0 is undetectable to lasers, making it the new “blackest black.” 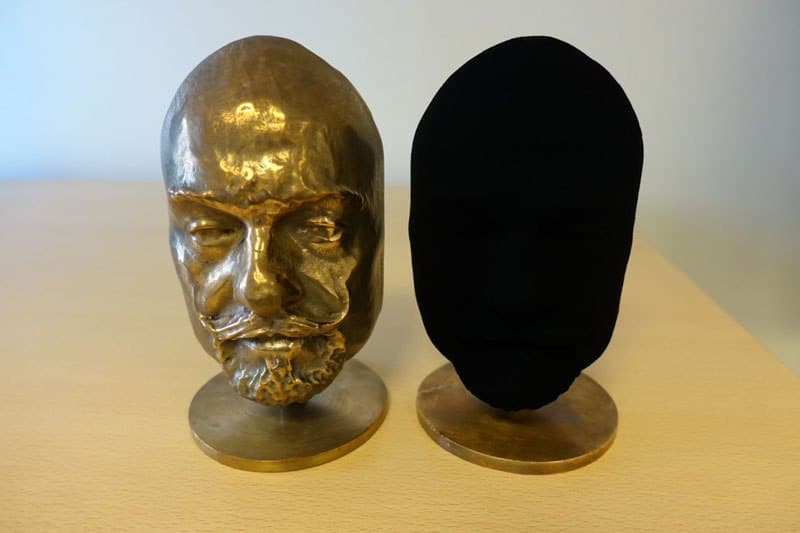 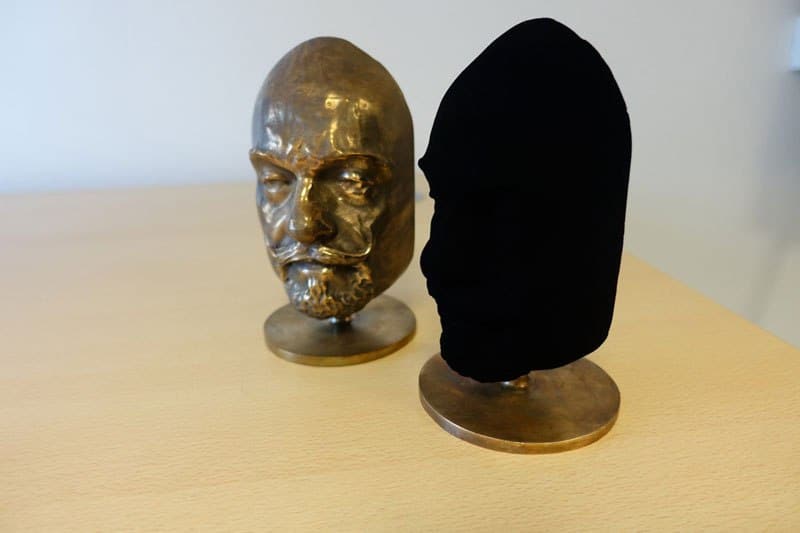 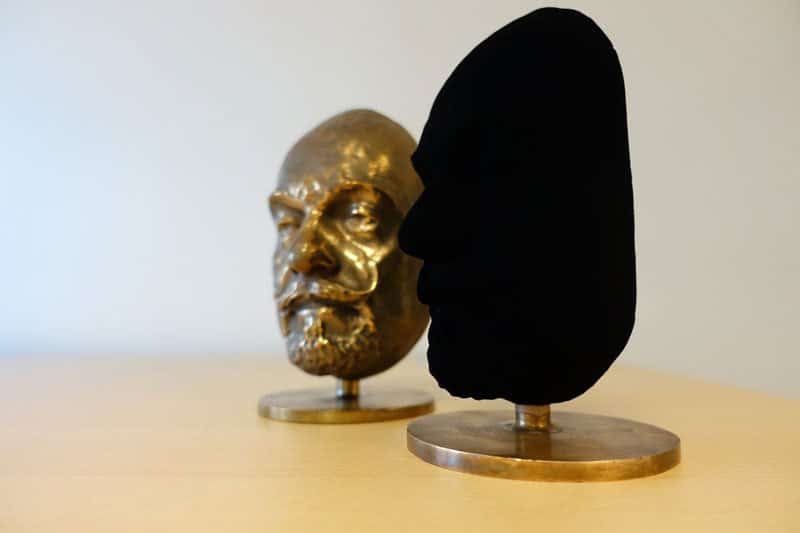 Still not convinced? Check out these test images, where crinkled foil is undetectable after being covered with the black substance. 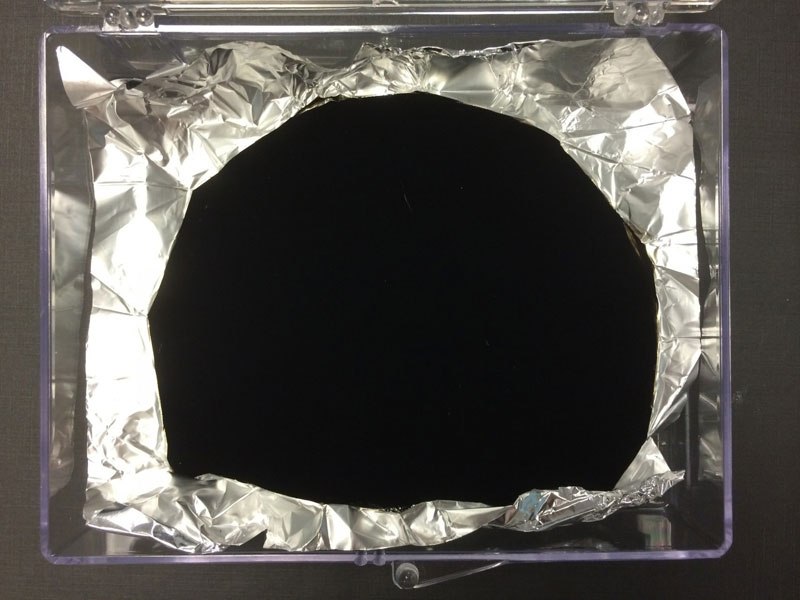 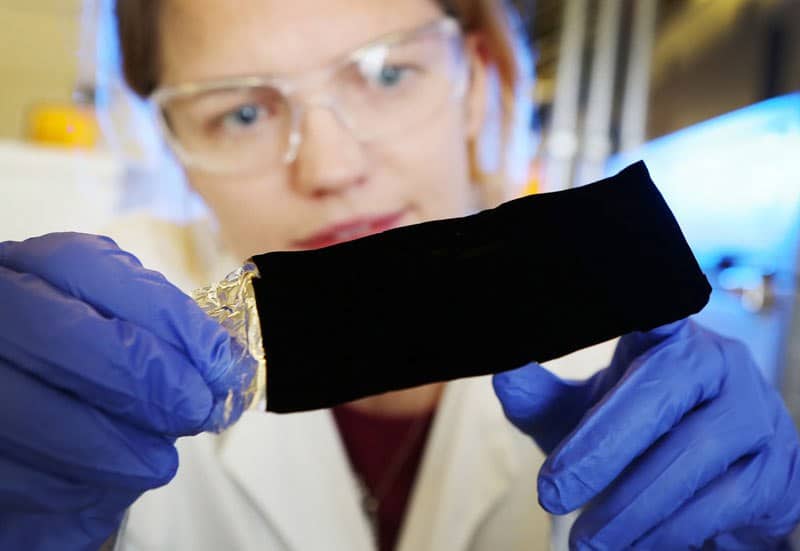 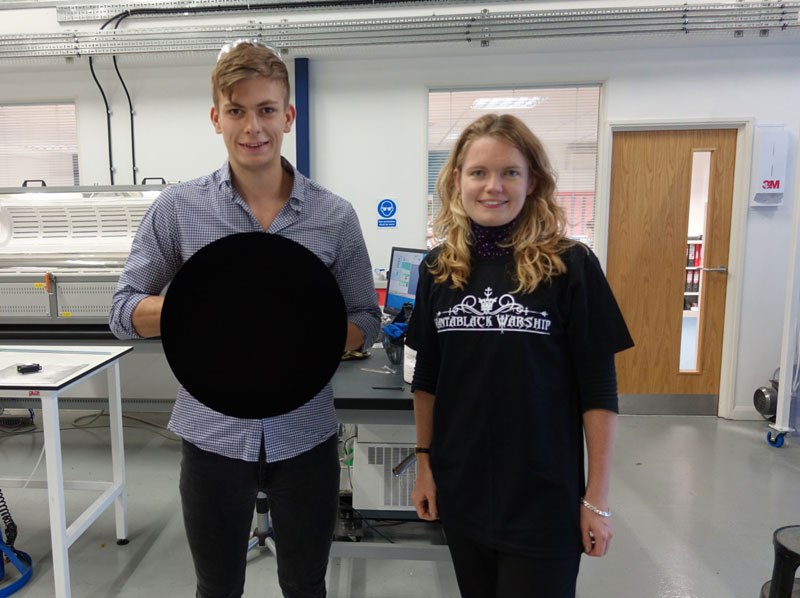 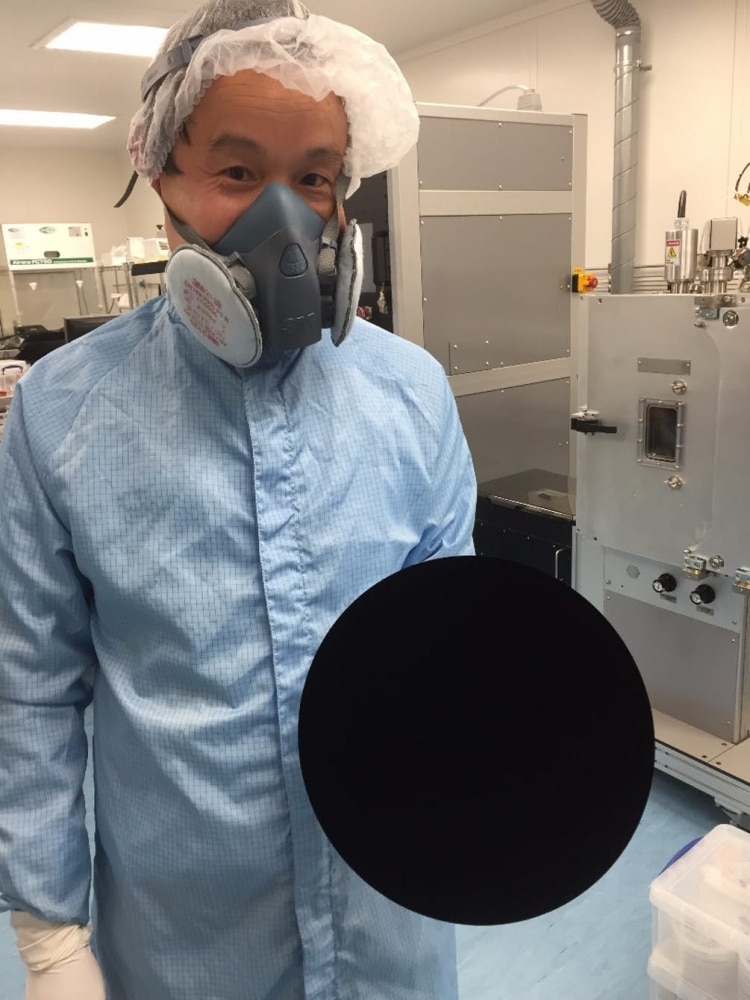 All images via Surrey NanoSystems.

How would you put Vantablack to use? Share
Like My Modern Met on Facebook
Get Our Weekly Newsletter
Become a
My Modern Met Member
As a member, you'll join us in our effort to support the arts.
Become a Member
Explore member benefits

How would you put Vantablack to use?