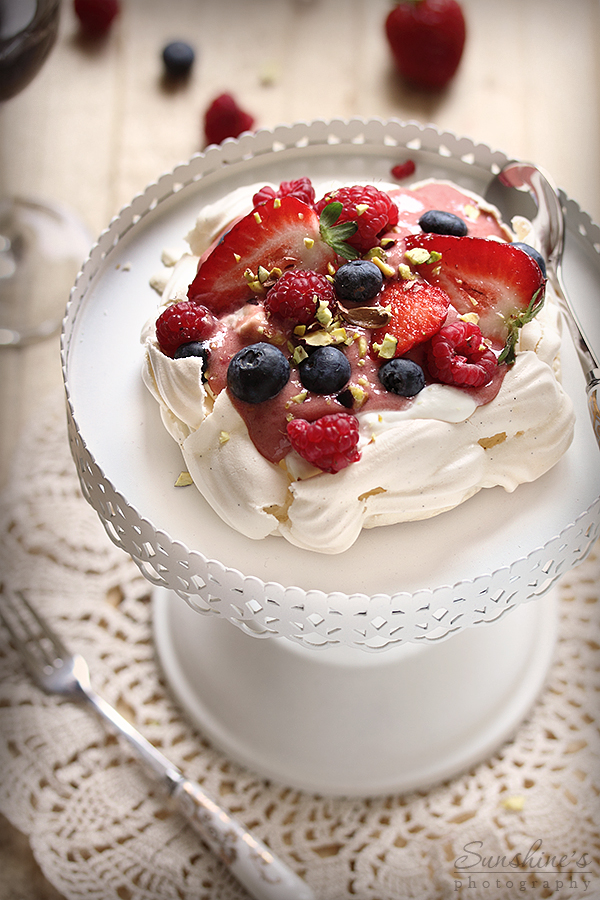 Regardless of culture or religion, food plays a central role in the way we all celebrate special occasions and holidays. Within our own culture, food can unite us, making us feel connected to one other. Today, we take a look at 10 creatively different desserts around the world that make their grand appearance during specific times of the year. Grounded in tradition, these unique desserts are always a welcome sight, as they're usually the perfect ending to a delicious meal or a reminder that we should always be celebrating the sweetest moments in life! 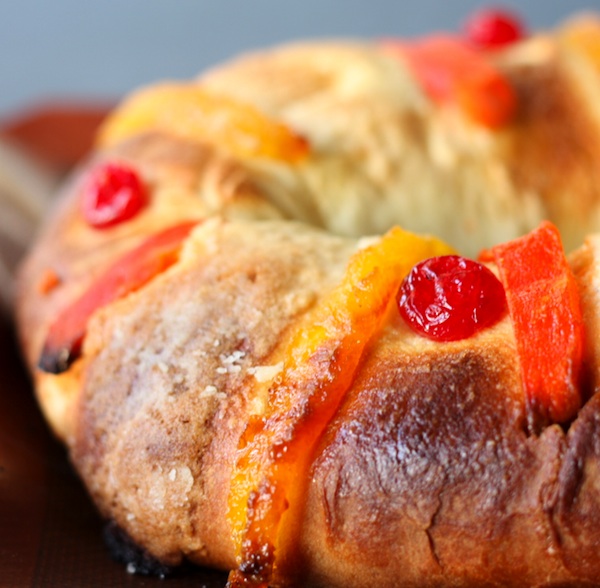 This oval shaped cake pastry is traditionally eaten on January 6 to celebrate “Da de los Reyes” (or “Kings' Day”), which honors the arrival of the three wise men. In addition to decorating the cake with dried or candied fruits, one usually hides a trinket, a coin or a figurine of Jesus Christ inside the bread to represent baby Jesus fleeing from King Herod's plan to kill all the babies that could be the messiah. The lucky person who finds the figurine is blessed and is said to enjoy good luck in the year ahead. (Learn how to make this bread here.) 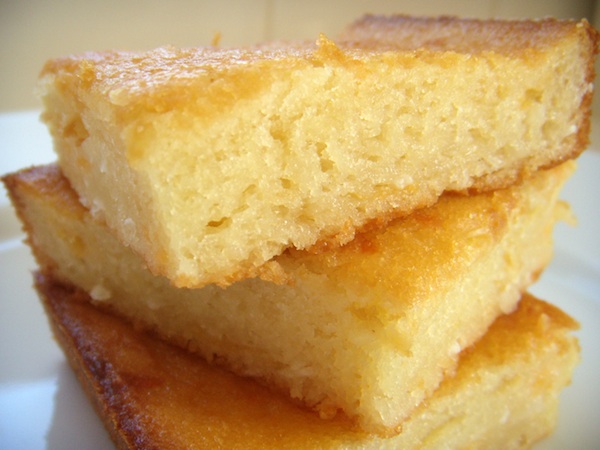 Typically enjoyed during the Christmas season, bibingka is a rice cake from the Philippines that's made with rice flour, coconut milk, sugar, eggs and baking powder. Traditionally, banana leaves line a special clay pot where the mixture is poured into. Then, more banana leaves are added on top and underneath to cover it as it's heated on hot coals. The soft, spongy cake's toppings include butter, sugar, cheese or coconut. The dessert's texture can either be spongy or sticky. During the holiday season, bibingkas are usually enjoyed right after Midnight Mass where they are sold outside of churches. (Try making this mouth-watering dessert by checking out this recipe.) 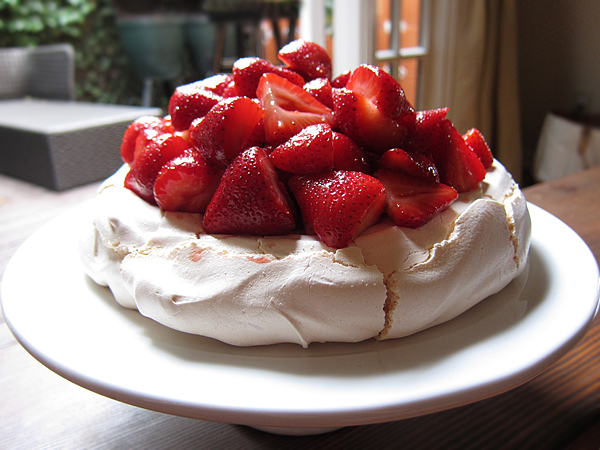 Widely recognized as a popular Australian dish, Pavlova is a light and fluffy dessert similar to a meringue but different in that it has cornflour in it, which results in a crisp and crunchy outer shell and a soft marshmallow-like center. This cake is notorious for deflating if exposed to cold air, so after it's cooked, it's left in the oven to fully cool before the oven door is opened. It was named for the Russian ballerina Anna Pavlova, who toured Australia and New Zealand in 1926. Frequently served during celebratory and holiday meals, this dessert is usually decorated with fresh fruit and whipped cream. (Make the strawberry topped one, pictured above, by following this recipe.) 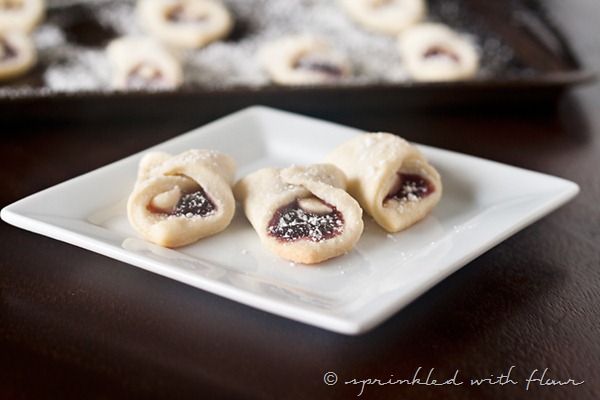 Tucked away inside the middle of a sweet roll or pocket are fillings like poppyseed, prune, pineapple, apple, and apricot. This is a kolache, a pastry that holds a a dollop of fruit rimmed by a puffy pillow of supple dough. An indigenous food of the Czech Republic, the kolache has become quite popular in the United States as a semi-sweet alternative to more sugary desserts. In the US, the fruit has often been swapped out for sausages, cheese and even jalapenos. (Try out this raspberry white chocolate chip kolache recipe!) 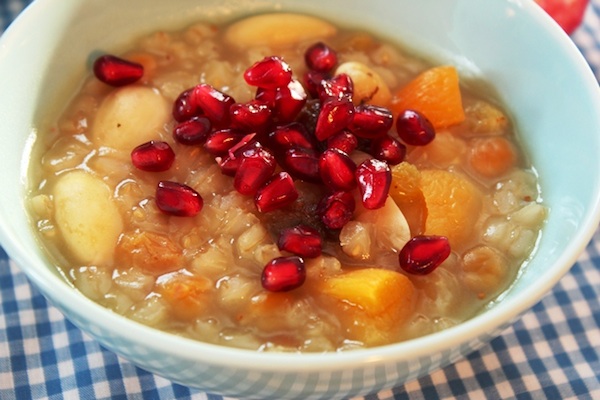 Asure or Noah's Pudding is a delightful Turkish dessert that was traditionally made to commemorate the ark's landing and to celebrate the bond between families, friends and neighbors without regard to religion or belief systems, but as an offering of peace and love. As the legend goes, Noah and his animals were about to run out of food on the ark when he mixed together whatever ingredients were left and cooked them all together to feed his people. It's usually enjoyed during the first significant holiday of the Muslim year, Muharrem, which takes place on the tenth day of the first lunar month. On this day in history, Noah and his family were able to leave the ark after the floodwaters receded. This pudding is basically a mixture of grains, fruits and nuts. (Learn how to make this a version of asure here.) 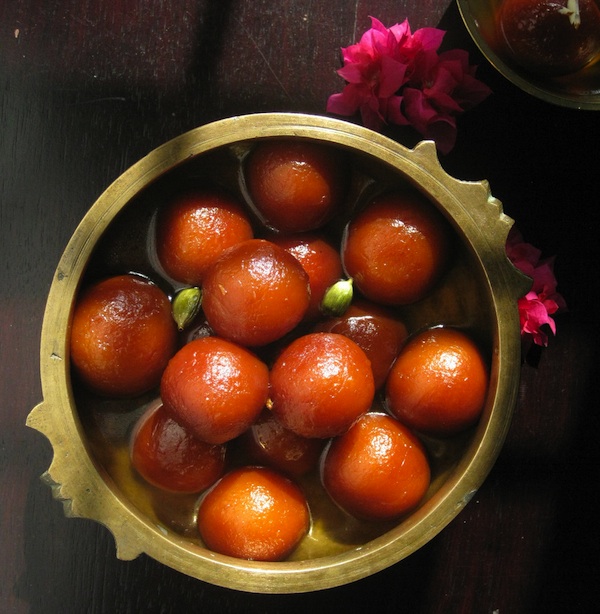 Gulab jamun is a popular Indian dessert made from deep fried dough soaked in sugar syrup and flavored with cardamom seeds, saffron and rosewater. It's enjoyed during important Indian festivals, marriages, birthdays and Diwali (the Indian festival of light). The dough is made mainly of milk and then rolled into a ball with some flour. It's a delightful dessert for those who enjoy the texture of spongy foods. (The recipe to this sweet dessert can be found here.) 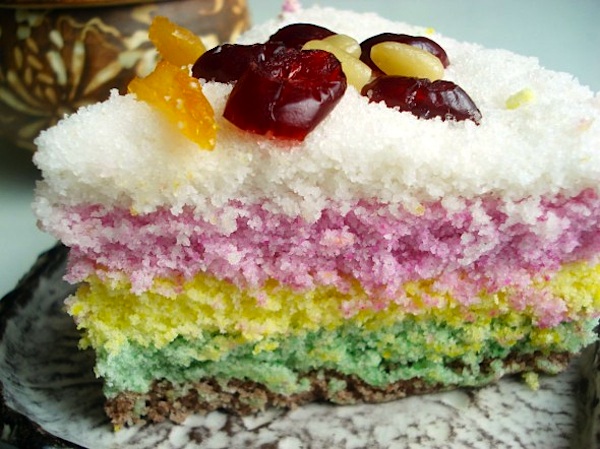 Tteok (pronounced duk) are Korean rice cakes made with glutinous rice flour. A favorite during celebrations, especially weddings and birthdays, tteok has been a part of Korean culture dating back over 2,000 years, going back to the Three Kingdom's Period. There are about 200 forms of rice cakes which vary in terms of size, shape and color, however, there are only four basic methods of preparation – boiling, steaming, pounding and frying. Korea has an actual Tteok Museum where visitors can learn about the rich history and tradition of Korea's favorite dessert. (Find out how to make this colorful rice cake here.) 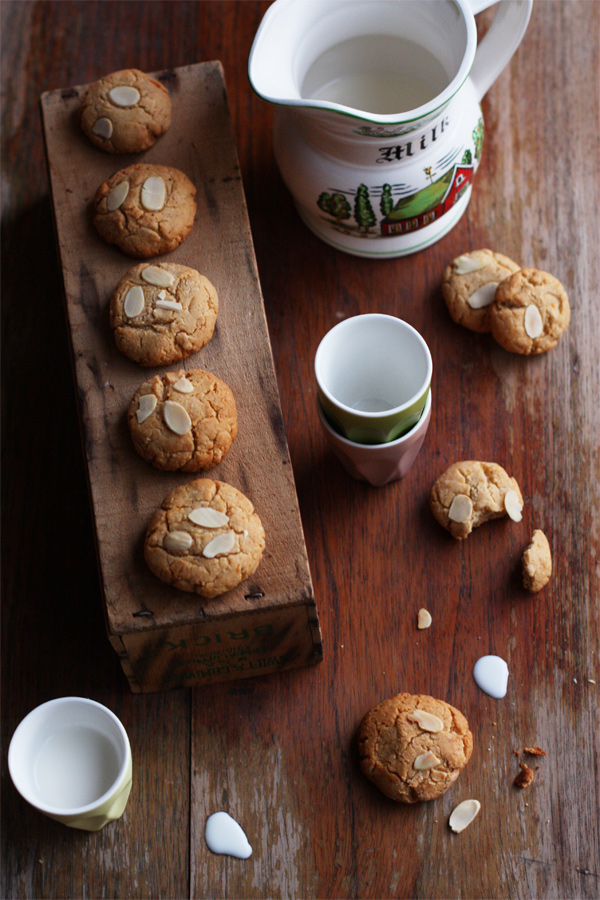 Also known as honey cake, lebkuchen is a traditional German baked Christmas cookie that resembles gingerbread with main ingredients that include honey, flour, sugar eggs and spices like cinnamon and ginger. It was invented by Medieval monks in Franconia, Germany back in the 13the century and can be traced back to the early days in Europe when sugar was an expensive luxury, so honey was used as a sweetener. These chewy cookies are the perfect holiday treat for the person who enjoys something sweet and spicy. (Find a recipe for this German Christmas cookie here.) 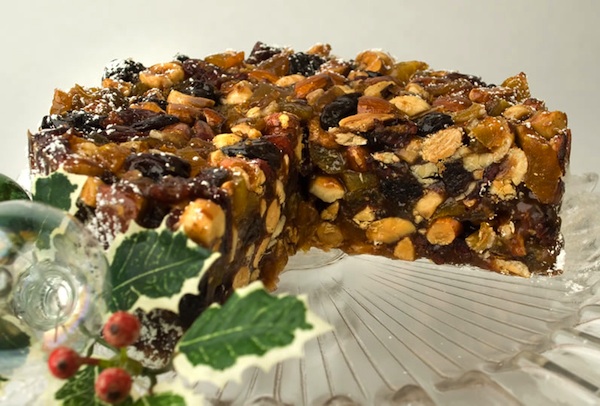 Similar to a Christmas fruitcake, panforte (which means “strong bread”) is a traditional Italian dessert that's packed with fruits and nuts. Originating in Siena, Italy, this chewy cake is also made of sugar which is dissolved in honey before all the nuts, fruits and spices get mixed in together with flour. Wonderfully aromatic, this confection is said to have been paid to monks and nuns of an Italian monastery as a tax or tithe. (Find out how to make this delicious treat here.) 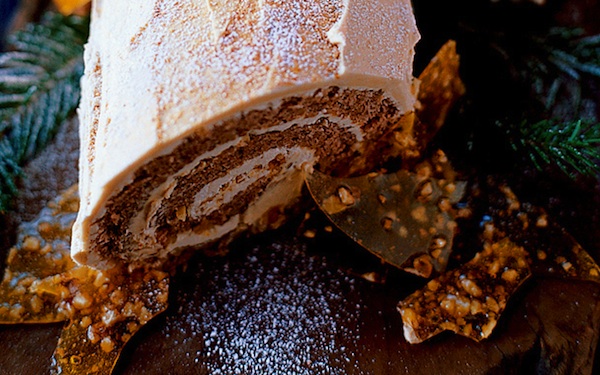 Bche de Nol is a traditional dessert that originated in France which is very popular during Christmastime. The cake resembles a log and is cut off on one end so that it looks like it's been chopped off. To mimic snow, powdered sugar is sprinkled on top and the cake is decorated with branches, berries and mushrooms made out of meringue. The origins of this dessert can be traced back to the ancient Celtic tradition of celebrating the winter solstice. On the shortest day of the year, the Celts would search for a large trunk and burn it as a symbol of the rebirth of the sun. It is typically made of a yellow sponge cake that's frosted and filled with chocolate buttercream. (Try making an elegant version of the yule log by following this recipe found on Gourmet.)