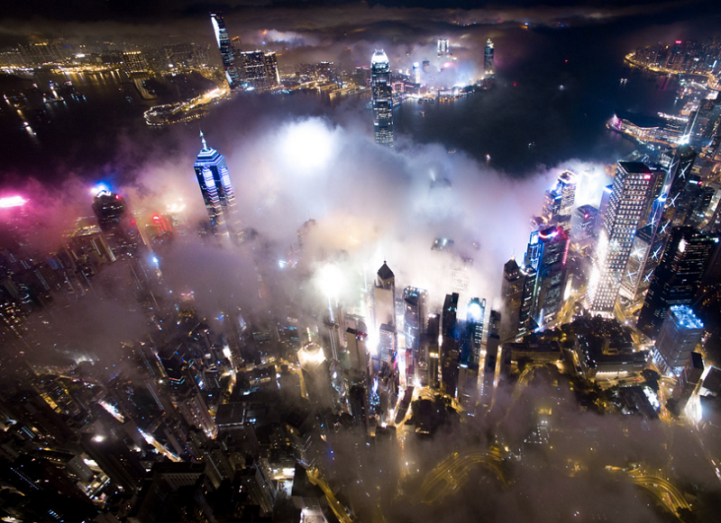 Landscape and architecture photographer Andy Yeung has an absolutely jaw-dropping collection of aerial shots which show the skyscrapers of Hong Kong blanketed in a sheet of fog. Having first picked up a camera over a decade ago in 2005, Yeung remains as passionate about creating unique and exciting photographs as the day he began. His series Urban Fog shows his hometown awash in an electric fog, illuminated by the city's expansively lit horizon.

Yeung managed to capture these remarkable images with a DJI Phantom 3 Professional and a drone flown high above the crowded metropolis. The combination of the hazy clouds and piercing city lights induces a haunting feeling in Yeung's amazing drone photos. The photographer is so enthralled with how the images turned out that he has considered becoming a “fog chaser” in the hopes of continuing to capture amazing shots such as these.` 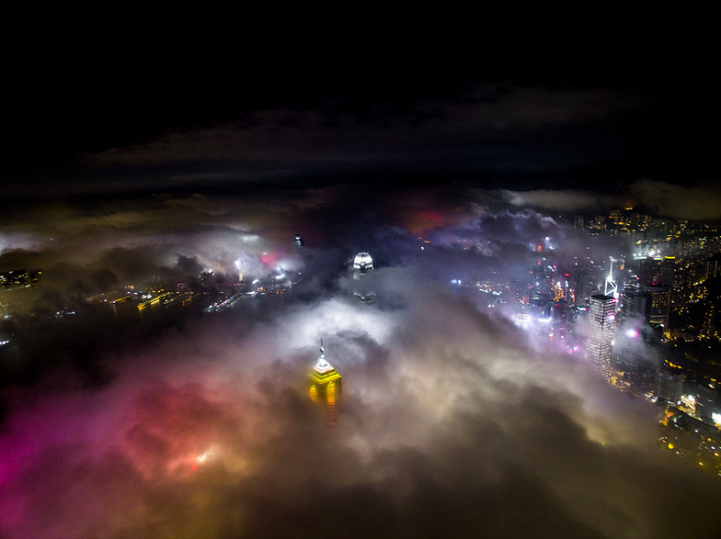 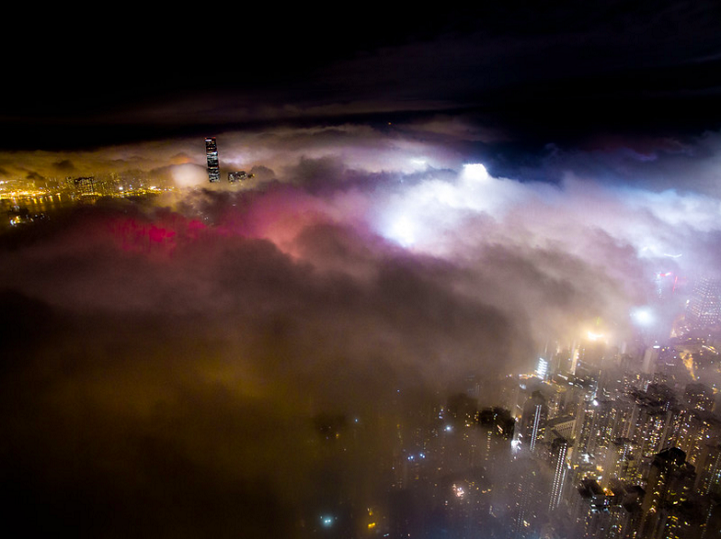 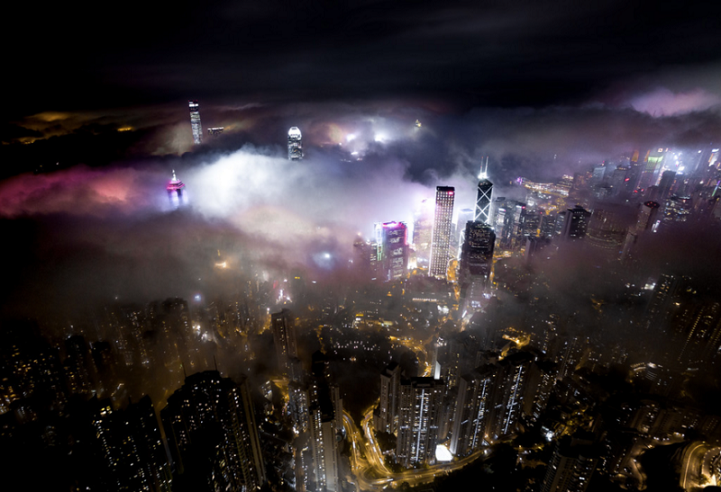 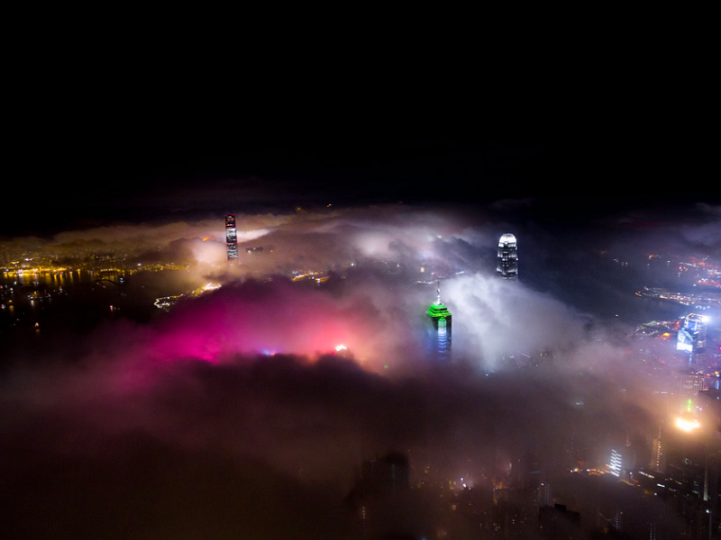 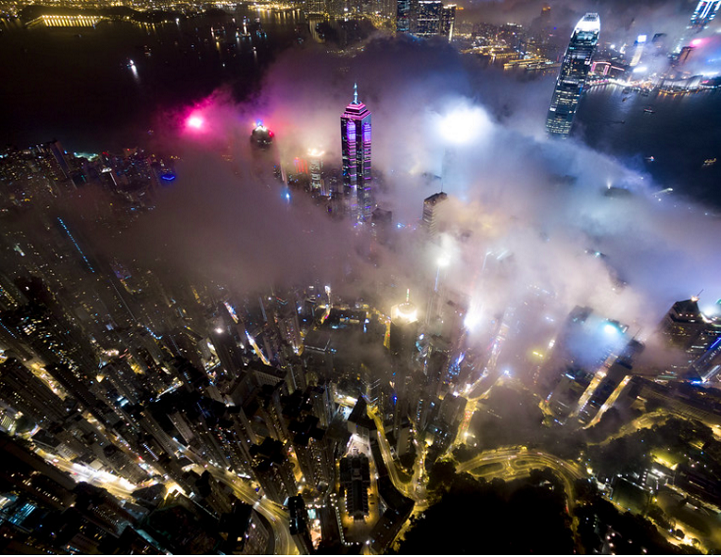 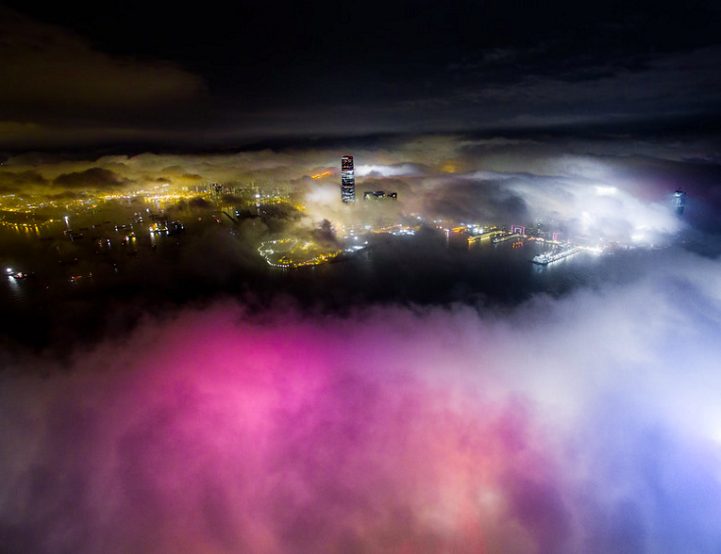 My Modern Met granted permission to use images by Andy Yeung.