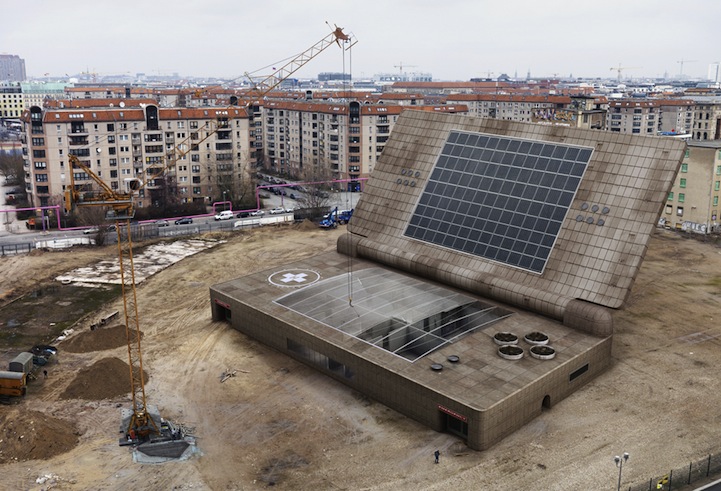 Photographer Joseph Ford and his team digitally render our favorite video game consoles into real-life buildings. The series, titled “If I Were President,” was created for Amusement Magazine and takes inspiration from the Nintendo DS Lite, Sony PS3 and the old-school NES console. Adding solar panels on the Nintendo DS's dual screen was especially clever… 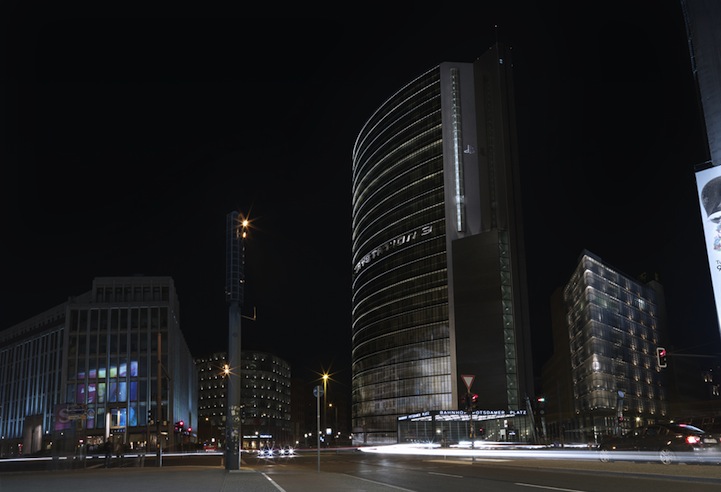 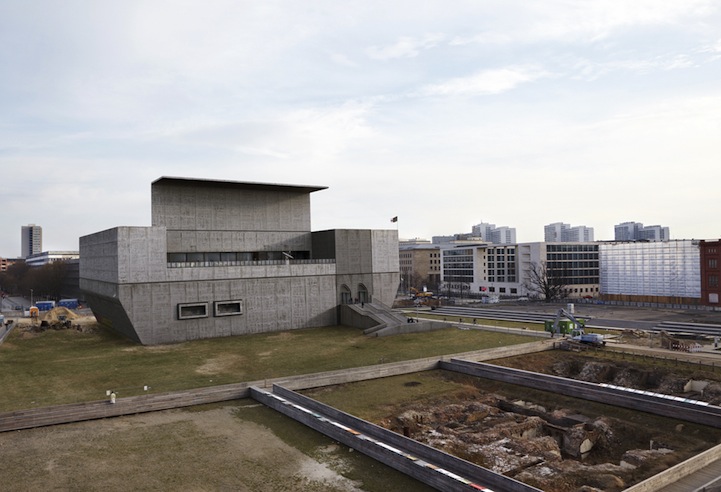